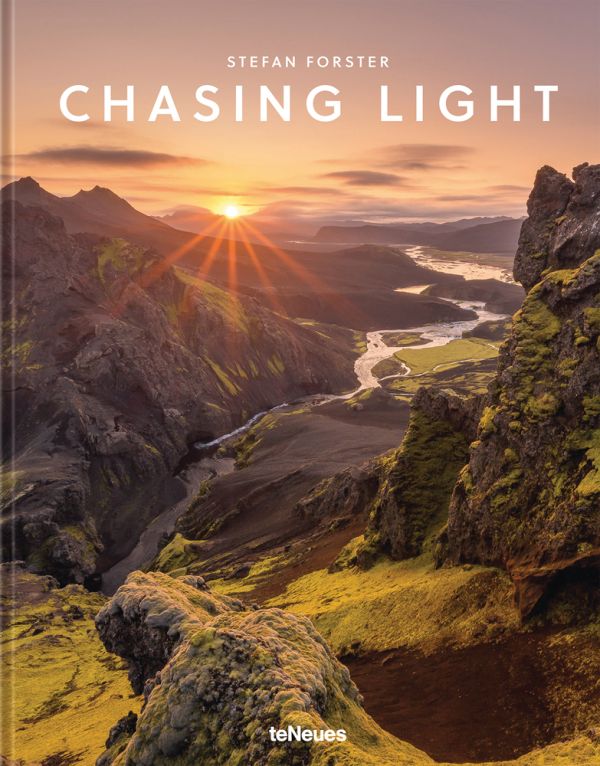 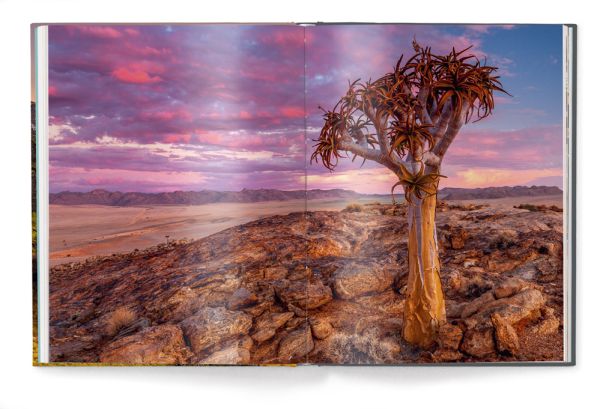 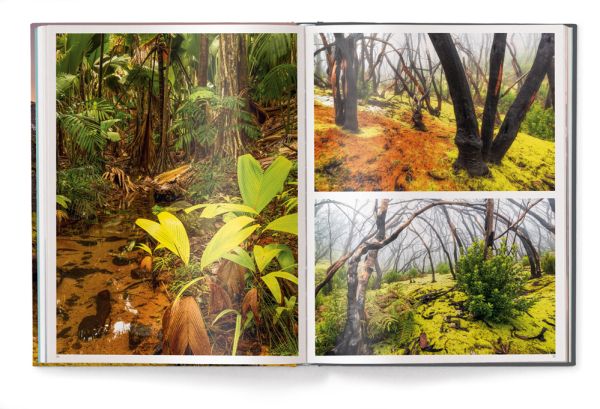 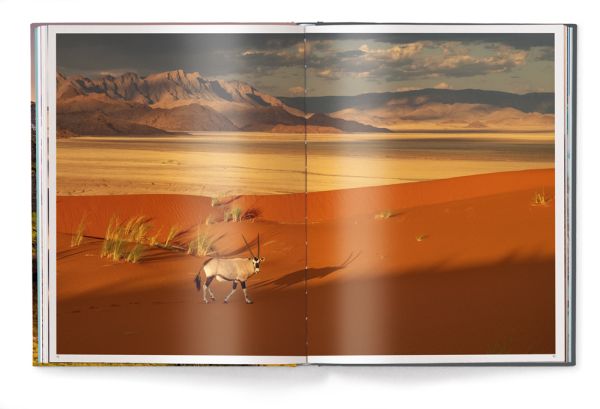 "Swiss explorer and photographer Stefan Forster admits that he is no stranger to dodging alligators and hiking for weeks in pursuit of the perfect photo. And an impressive new photobook shows that his efforts pay off handsomely." — Sarah Holt, Mail Online

"This tome is a potential classic in the making and a masterclass in how straightforward landscape imagery should be done." — Amateur Photographer

"Stunning pictures...luminous images..." — Examiner
"Unbelievable...just amazing..." — WGN TV Chicago
Captured in vivid colour and magnificent quality, the unique moments that photographer Stefan Forster discovers in out-of-the-way places in nature take place on adventurous backcountry trips far from civilisation, with Forster lugging up to 80 pounds in camera gear and camping equipment. With enormous enthusiasm and prepared for anything, he often hikes through remote areas for weeks at a time on his search for the extraordinary. He has taken long solo kayak expeditions along Greenland’s west coast, hopped from island to island in Micronesia, and slogged through the swamps of Louisiana and Texas to find the area’s most beautiful cypress trees, dodging alligators all the while. The results are unique and fascinating photos.

This book presents this young photographer’s most beautiful experiences to date, including everything from rare rainstorms in the world’s driest desert and the Northern Lights shimmering through icebergs to spectacular shots of the Rocky Mountains. Forster was one of the first photographers to use state-of-the-art quadcopter drones, giving his pictures fresh, new perspectives. Stefan Forster published some of these aerial shots for the first time in Above the World – Earth Through a Drone’s Eye, released by teNeues in September 2016.

Swiss photographer Stefan Forster spent most of his childhood in the great outdoors. At the young age of 17, he went on a solo 18-day hike through the southern Highlands of Iceland, where he discovered his love of photography. Just a few years later, he made his passion his profession, and opened his own photography academy. Now 30, Forster spends six months of the year travelling the world and leads 12 workshops annually, guiding his clients on photography trips to our planet’s most beautiful places. He spends about two months of the year in Iceland, his second home. 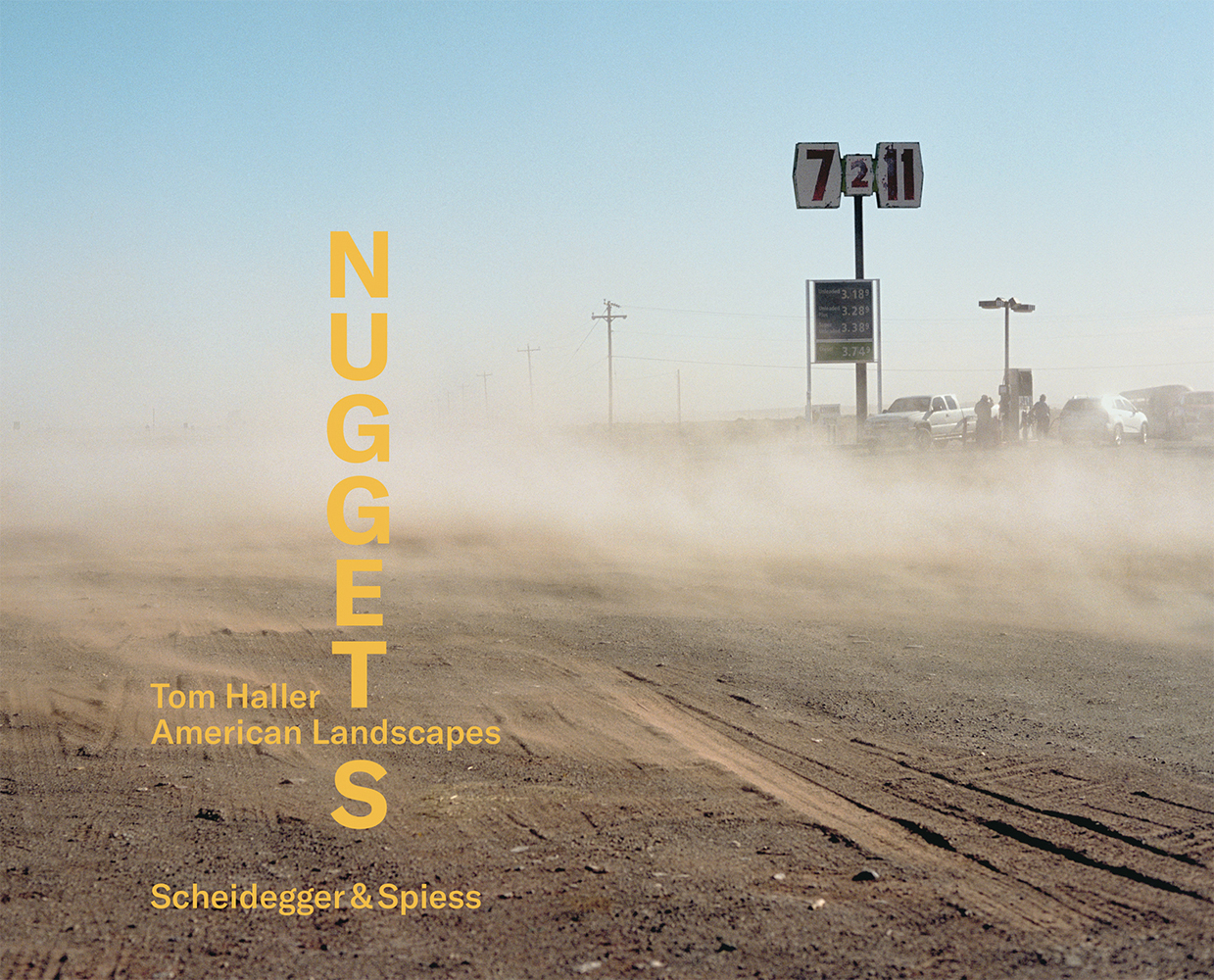 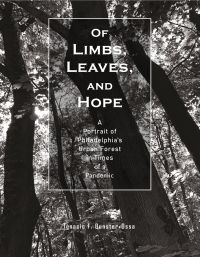 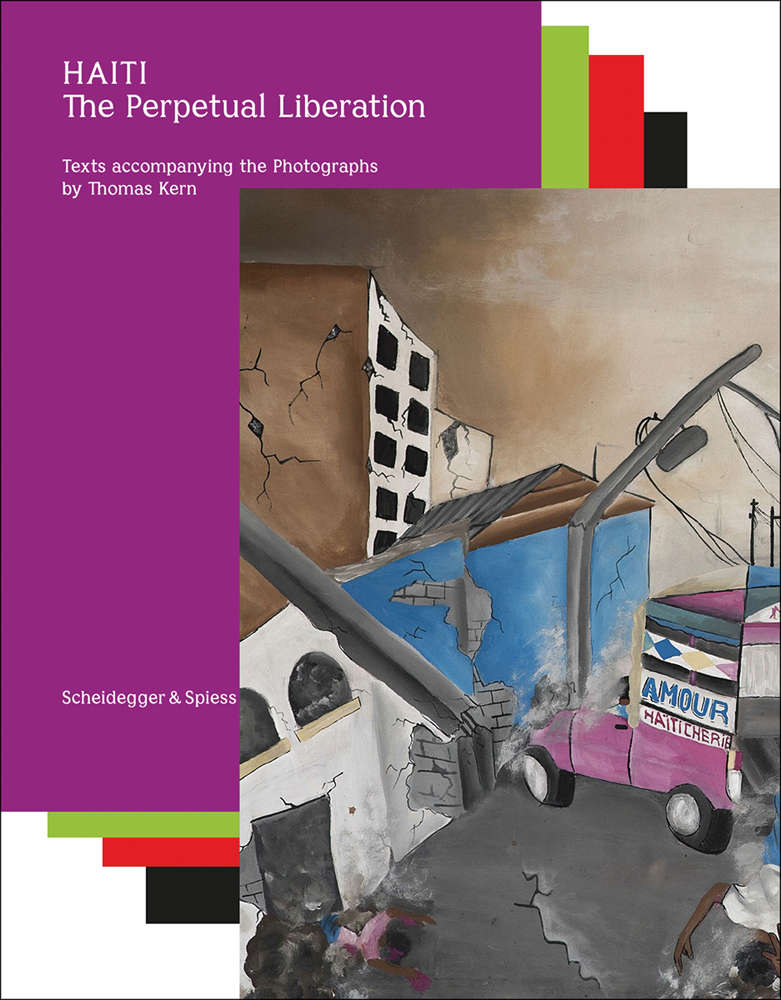