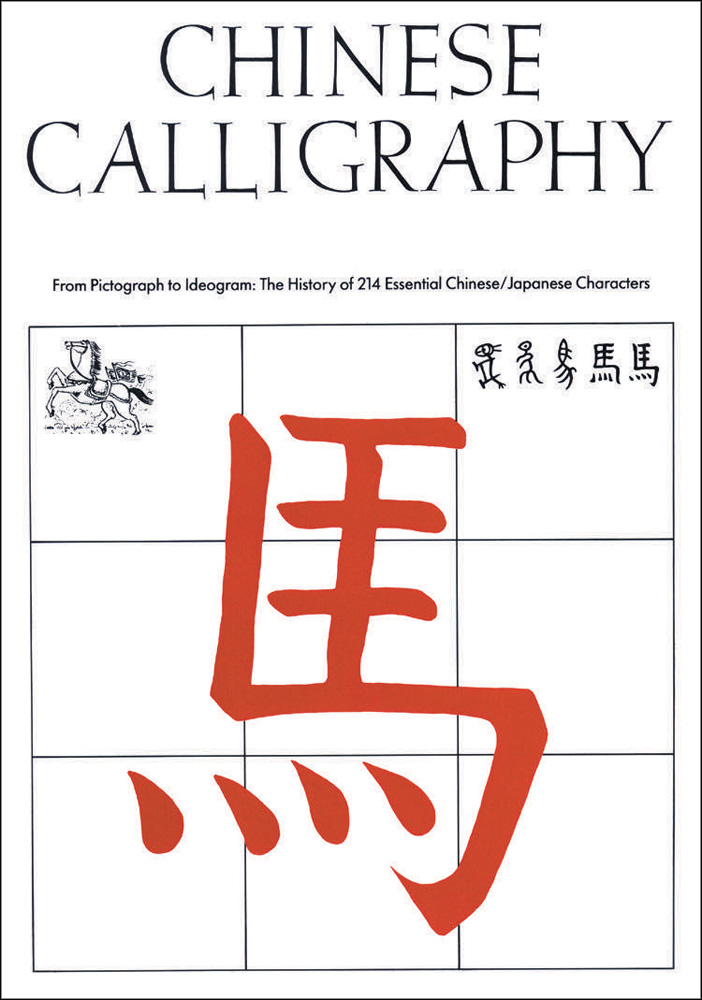 From Pictograph to Ideogram: The History of 214 Essential Chinese/Japanese Characters

Amazon UK Bookshop UK Hive Waterstones
Log in to add this to your wishlist.
Share This Book...
Full Description
Written Chinese can call upon about 40,000 characters, many of which originated some 6,000 years ago as little pictures of everyday objects used by the ancients to communicate with one another. To convey more abstract ideas or concepts, the Chinese stylised and combined their pictographs. For instance, the character for'man" - a straight back above two strong legs - becomes, with the addition of a head and shoulders and arms held sternly akimbo, the character for "official".
This book, modelled after a classic compilation of the Chinese language done in the 18th century, introduces readers to the 214 root pictographs or symbols upon which this writing system, whose rich complexities hold a wealth of cultural meaning, is based. These key characters, called radicals, are all delightfully presented in this volume, with their graphic development traced stage-by-stage to the present representation, where even now (in many of them) one can easily make out what was originally pictured-with the author's guidance. Centuries ago, when the Japanese took up writing, they also adopted these symbols, though they gave them different names in their own spoken language.
Each of the 214 classic radicals is charmingly explored by the author, both for its etymology and for what it reveals about Chinese history and culture. Chinese characters are marvels of graphic design, and this book even shows the proper way to write each radical, stroke by stroke. Finally, there are also samples of each radical combined with other radicals and character elements to demonstrate how new characters are formed-some 8,000 have been added to the language since the 18th century. With all its expertly executed calligraphic illustrations and fascinating commentary, this book serves as an excellent introduction to Chinese writing and its milieu. 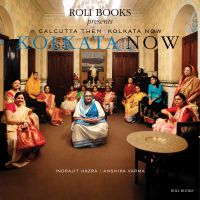 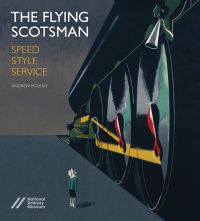 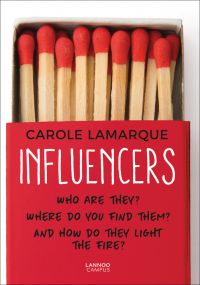 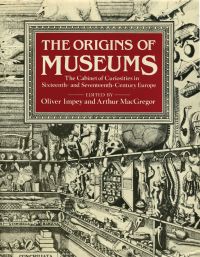