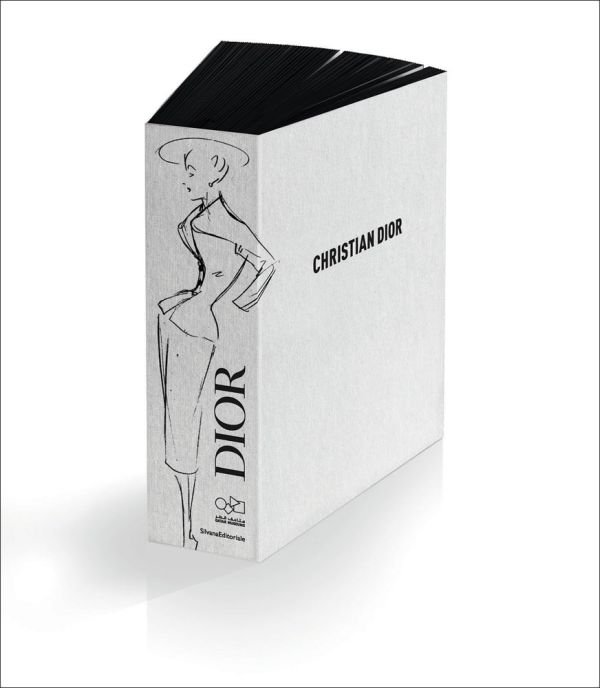 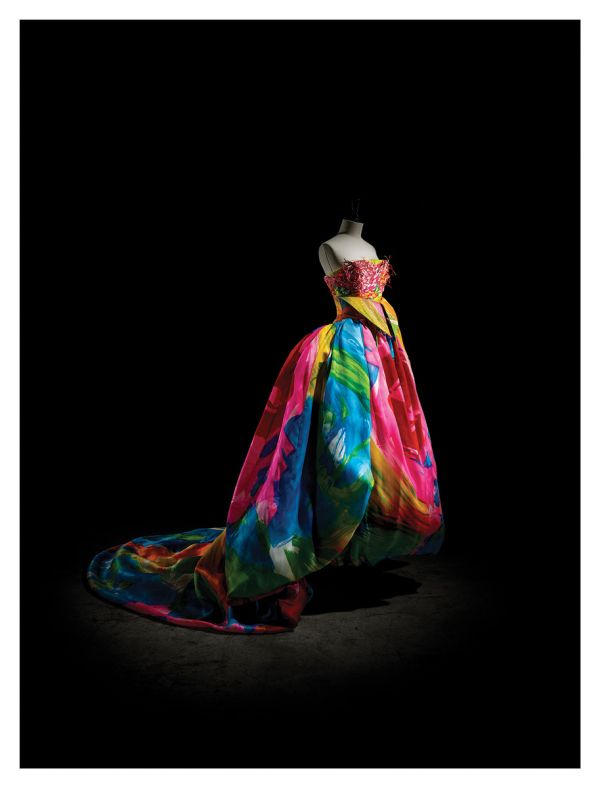 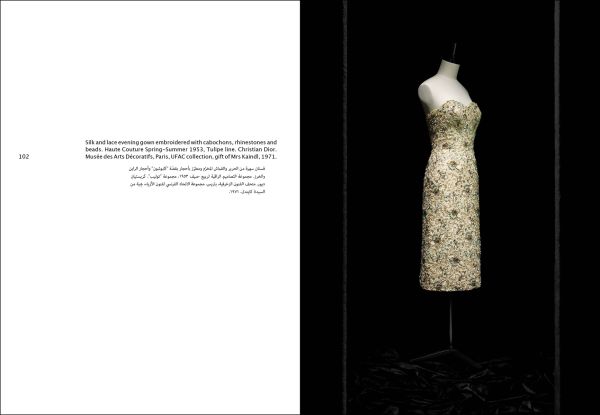 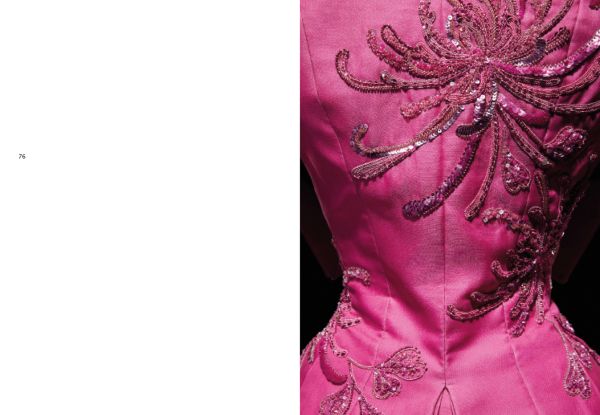 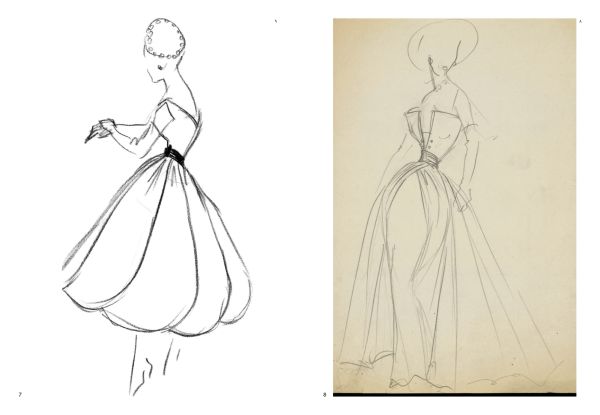 Christian Dior was born in Granville, a seaside town on the coast of Normandy, France: while his family had hoped that he would become a diplomat, Dior preferred art. His preternatural talent resulted in him being hired by Robert Piquet in 1937, and subsequently worked alongside Pierre Balmain and Lucien Lelong.

Dior was an instant sensation after the Second World War. His designs, which asserted femininity, were a strong rebuke to the utilitarian, unisex clothing of wartime and came to symbolise the ‘New Look’. Dior had an extremely close relationship with his sister, Catherine — honouring her work during the war in the French Resistance with the popular perfume Miss Dior. She was his muse. The book features around 60 haute couture designs from the collections of the Musée des Arts Décoratifs along with an equivalent number of iconic pieces belonging to Dior Héritage (the house’s own archives of original runway prototypes or garments ordered by clients), supplemented by fragrances and accessories. The items on display thus offer a panorama of Christian Dior’s haute couture creations since 1947, always the epitome of modern elegance, with the selection taking as its unifying thread the fabric of dreams and the passing on of an aesthetic vision.

Text in English and Arabic. 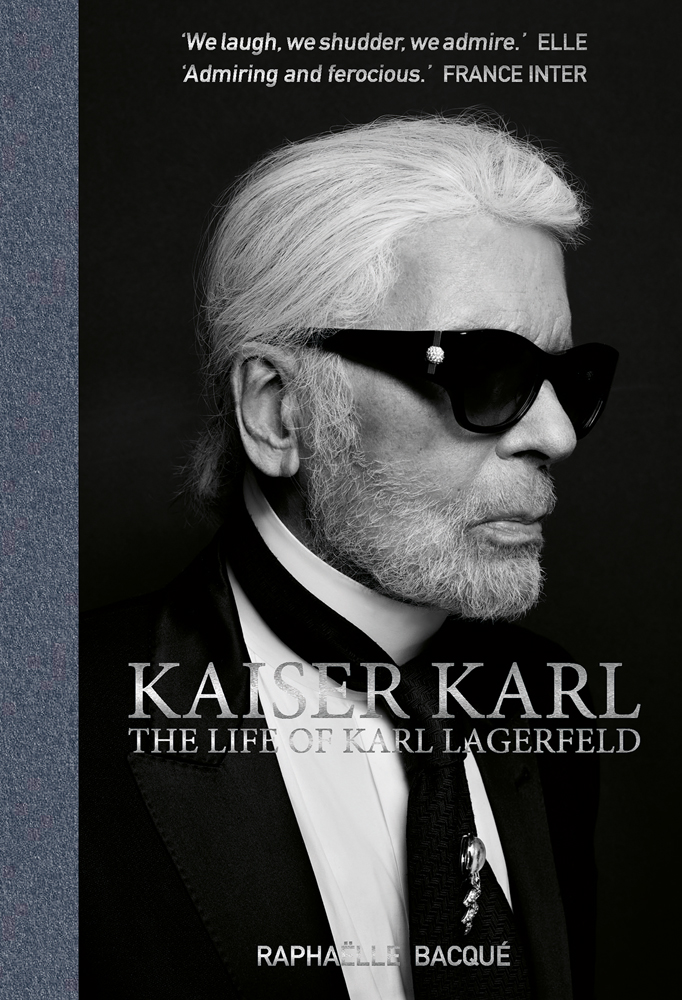 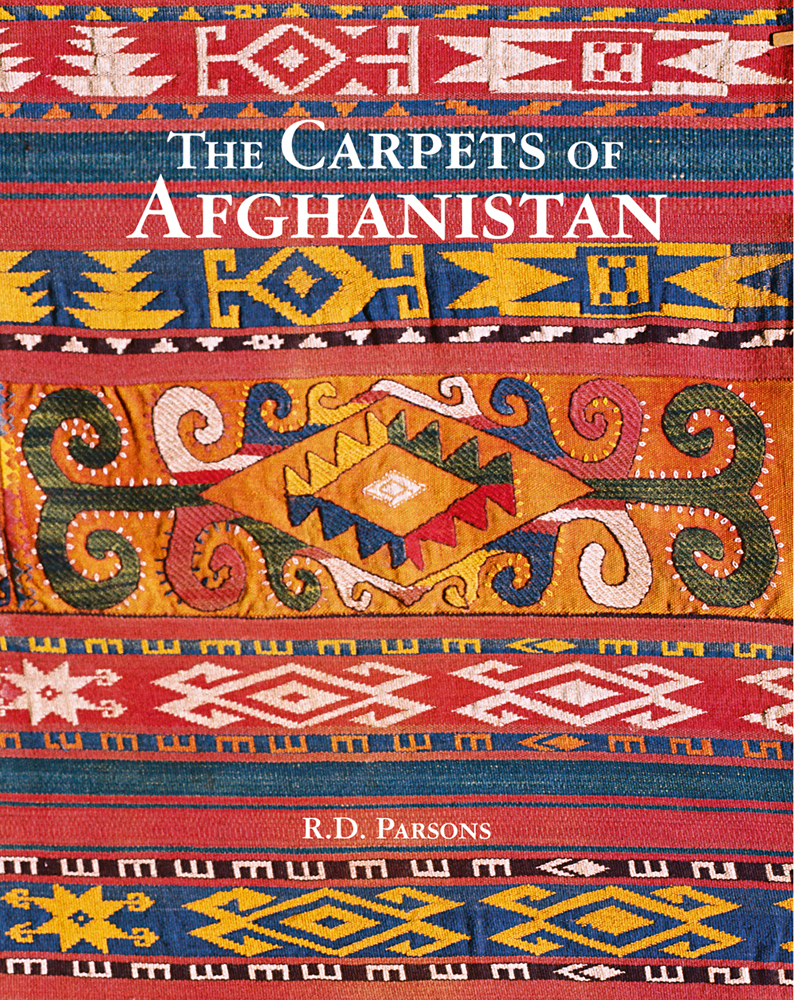 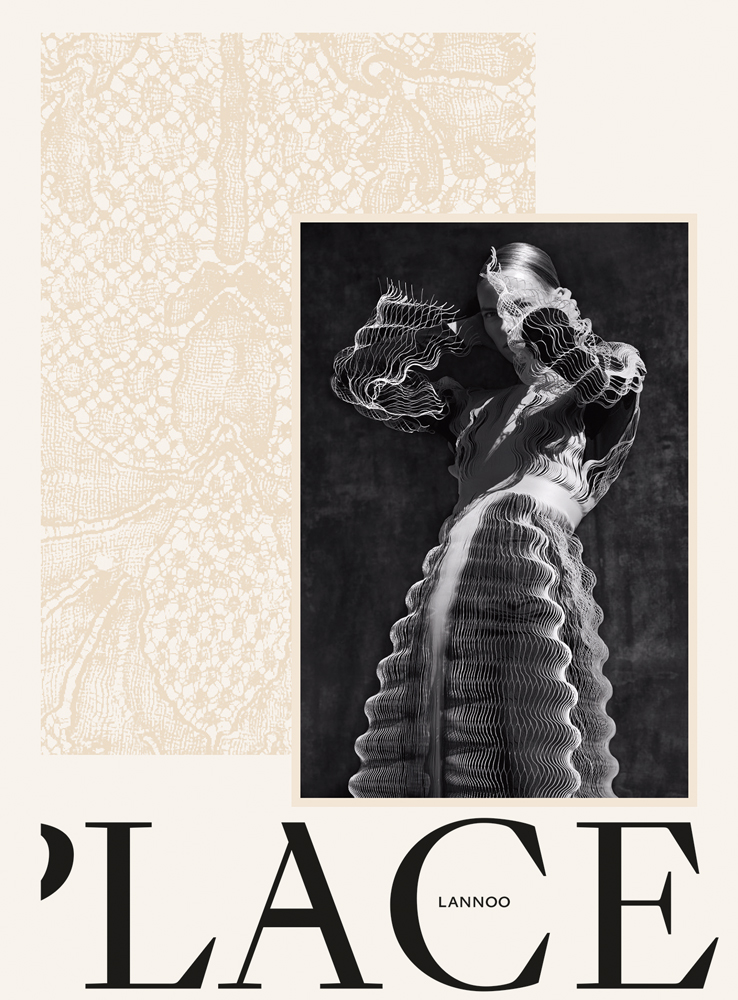 Stars of the Caucasus