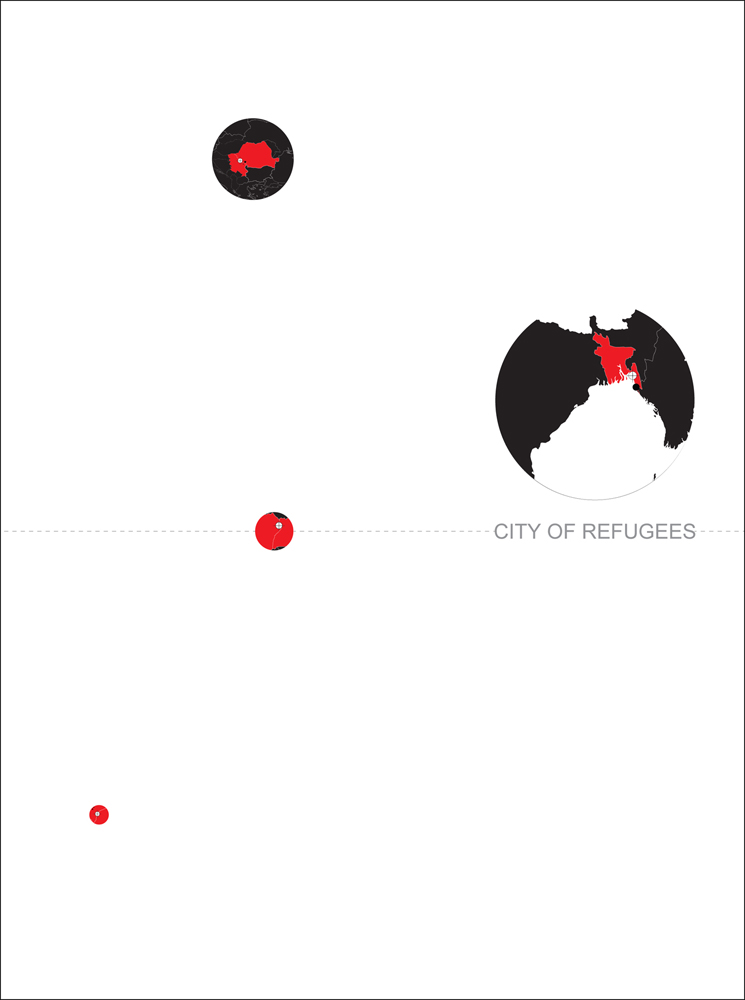 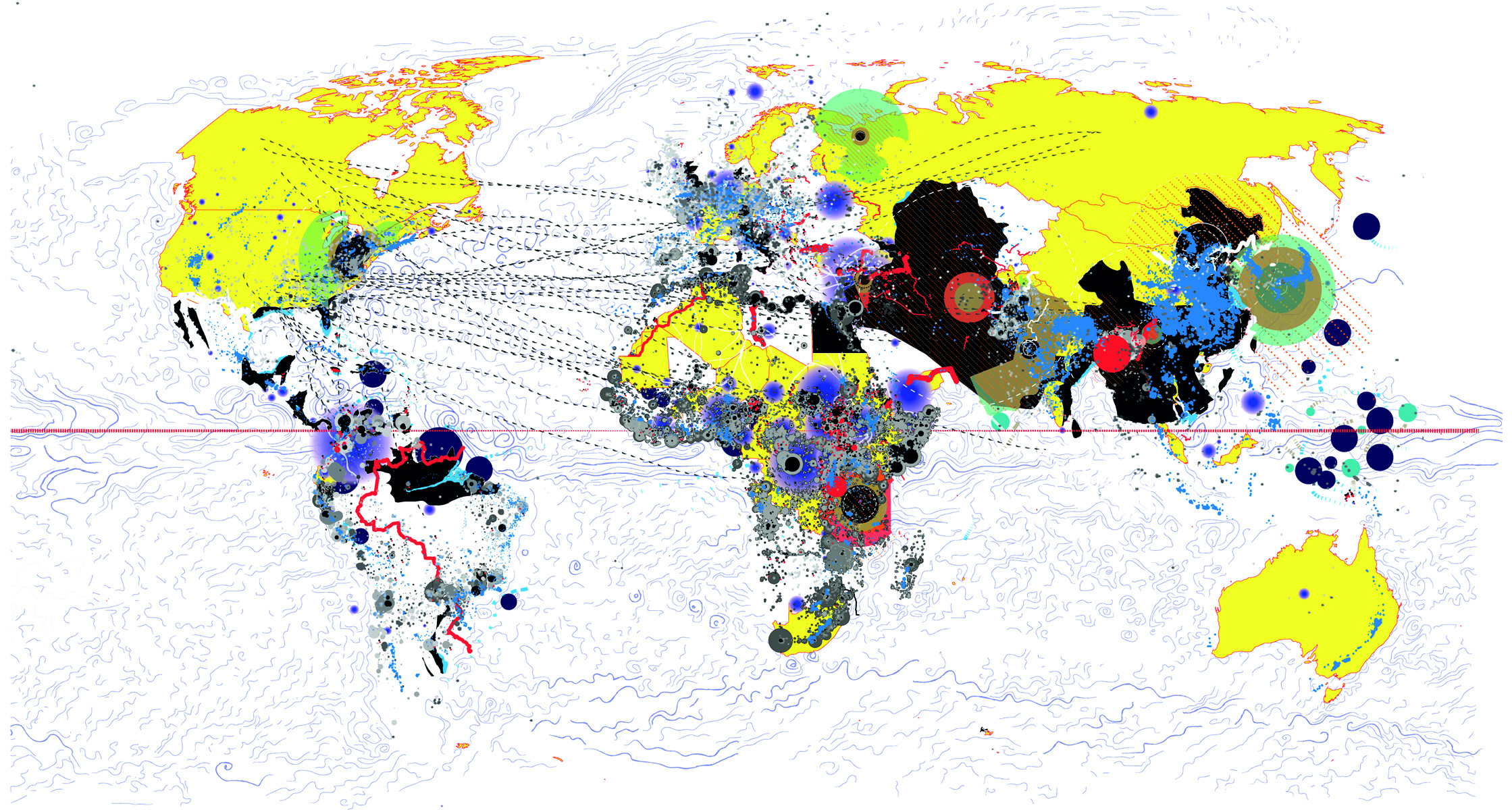 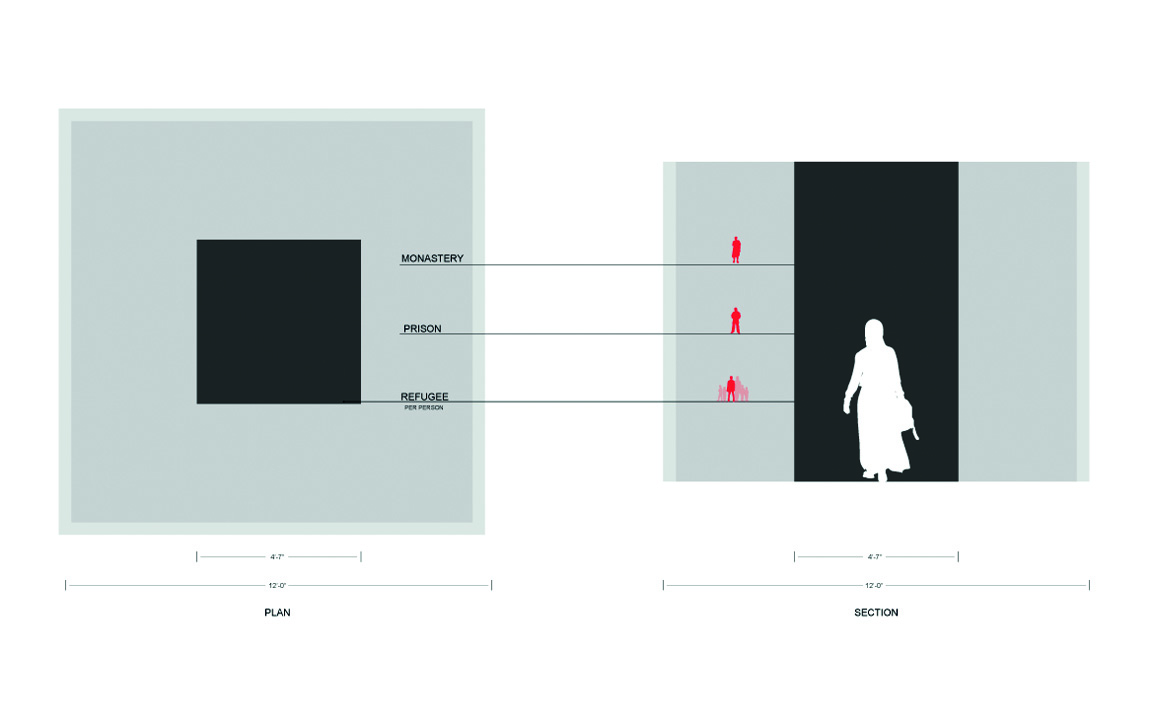 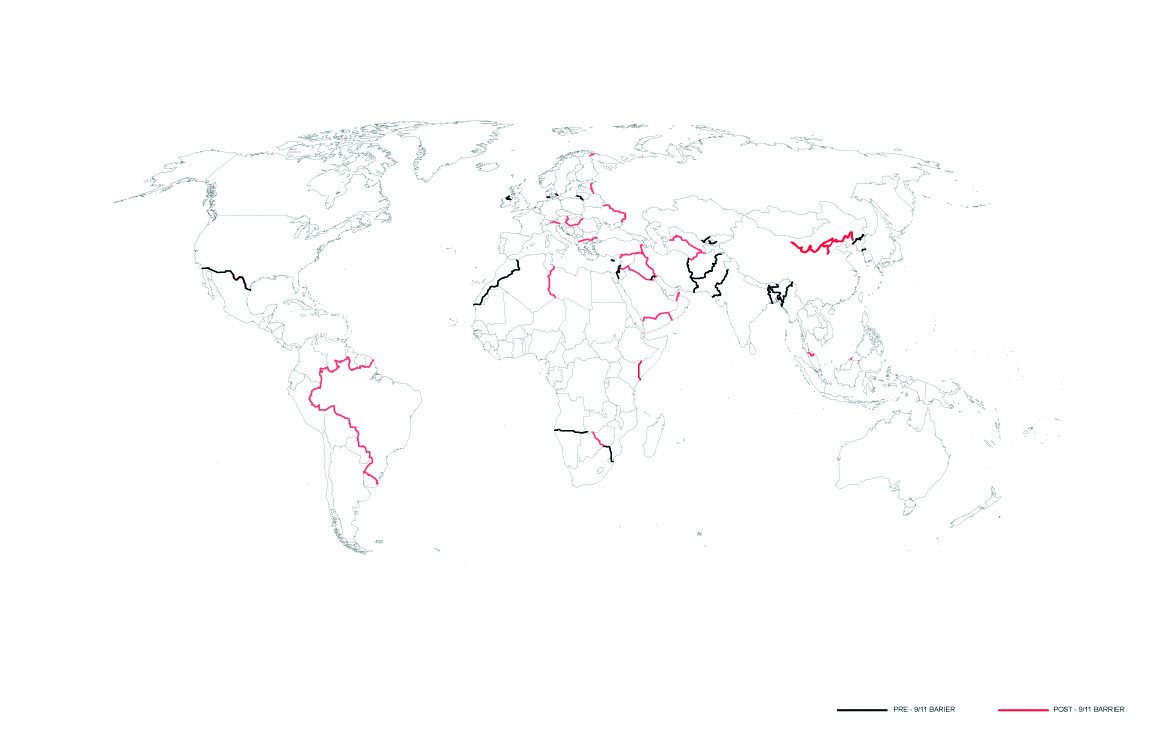 Where should they go? 70 million displaced refugees and asylum seekers with no passport, no money, and no worldly goods. In 380 BCE Plato wrote about the ‘Ideal City,’ but it wasn’t until 1516 CE that Sir Thomas More invented the word, ‘Utopia,’ translated from Greek as ‘good place,’ that is in need of a new, contemporary interpretation.

It is within the framework of utopia that the City of Refugees
represents a place that transcends the fate of the refugee and the reason they were torn from their homeland and not given safe haven fleeing their country. It is a concept for a new city that welcomes these optimistic people looking for a place to be free from oppression.

The University of Houston College of Architecture + Design with 135 students is proposing 4 cities on 4 continents as prototypes that represent a real utopia for housing the unprecedented migration of people moving across borders. This UN-sponsored, free economic zone for the 4 cities can be funded by small fractions of the defense budgets appropriated by the UN. The innovative cities create a platform for a new, multi-ethnic society based upon justice, tolerance, and economically viable with a net zero energy consumption within a sustainable environment. The new three-dimensional cities redefine the concept of streets by no longer needing cars creating a real utopia for those with no voice. The City of Refugees is a soft place to land that believes in the future.

Peter Jay Zweig, FAIA is a principal in the firm Peter Jay Zweig Architects and a professor at the Gerald D. Hines College of Architecture + Design. He is an architect, interior designer, educator, exhibition designer and author. The award winning firm has won recognition for 3 international, 26 national, and 16 regional architectural awards. In addition he has received 80 domestic and international patents for building system innovations.

Gail Peter Borden, FAIA is principal of the architecture office Borden Partnership and Professor and Director of Graduate Studies at the Gerald D. Hines College of Architecture at the University of Houston. His numerous awards include: the Architectural League Prize; an artist-in-residence at the Chinati Foundation, the Atlantic Center for the Arts, and the MacDowell Colony; a Graham Foundation Grant; the Borchard Fellowship; and books including: Material Precedent, Matter, Principia, Process, Lineament, and New Essentialism. 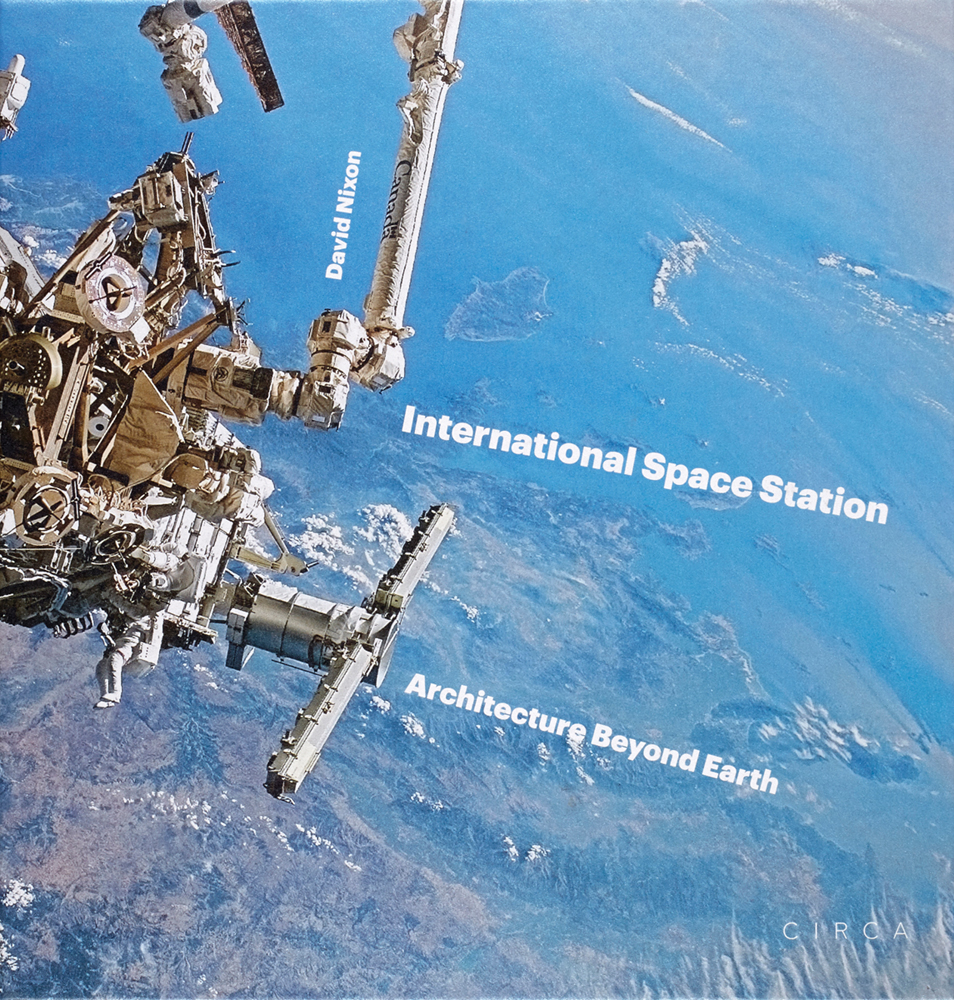 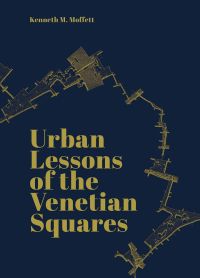 Urban Lessons of the Venetian Squares 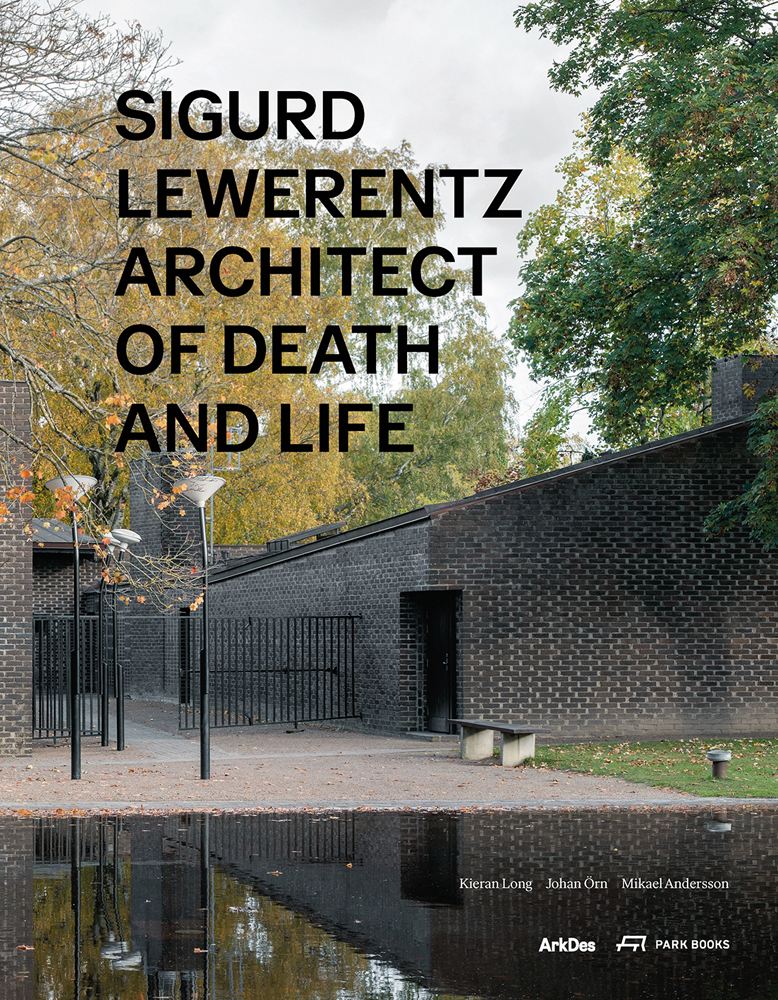 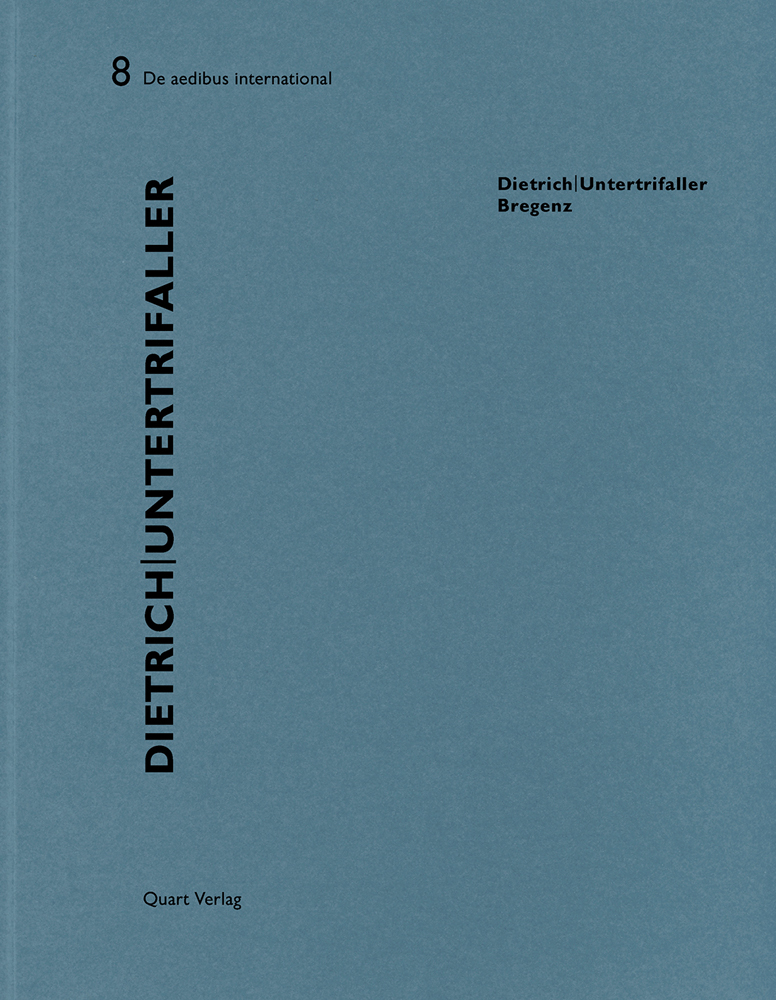