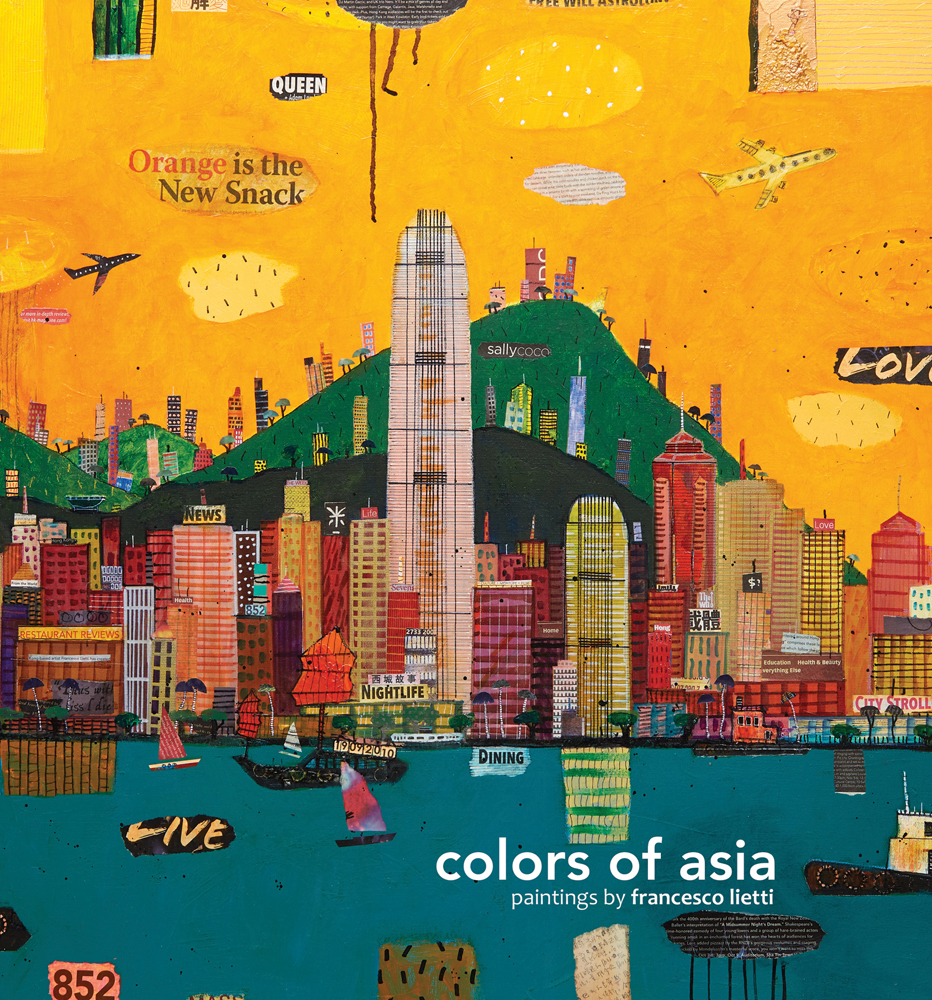 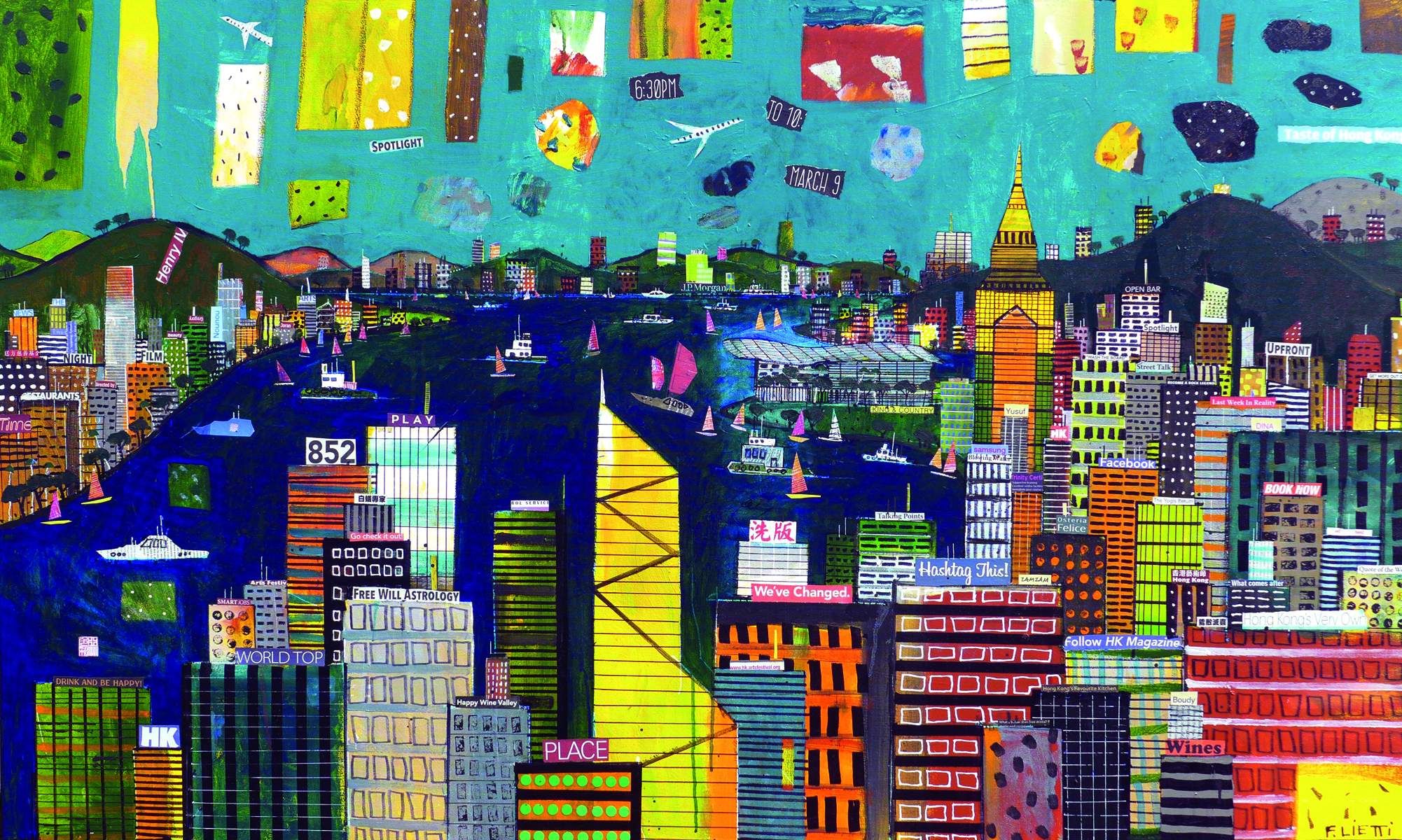 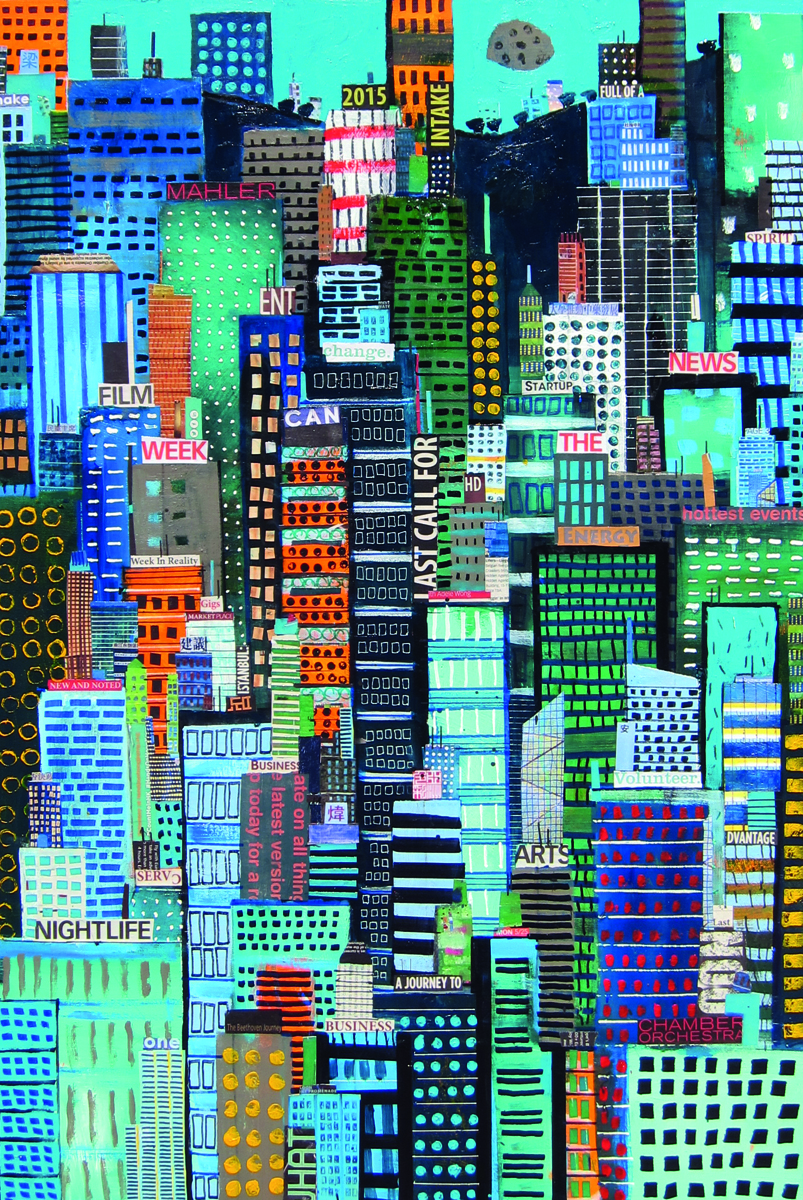 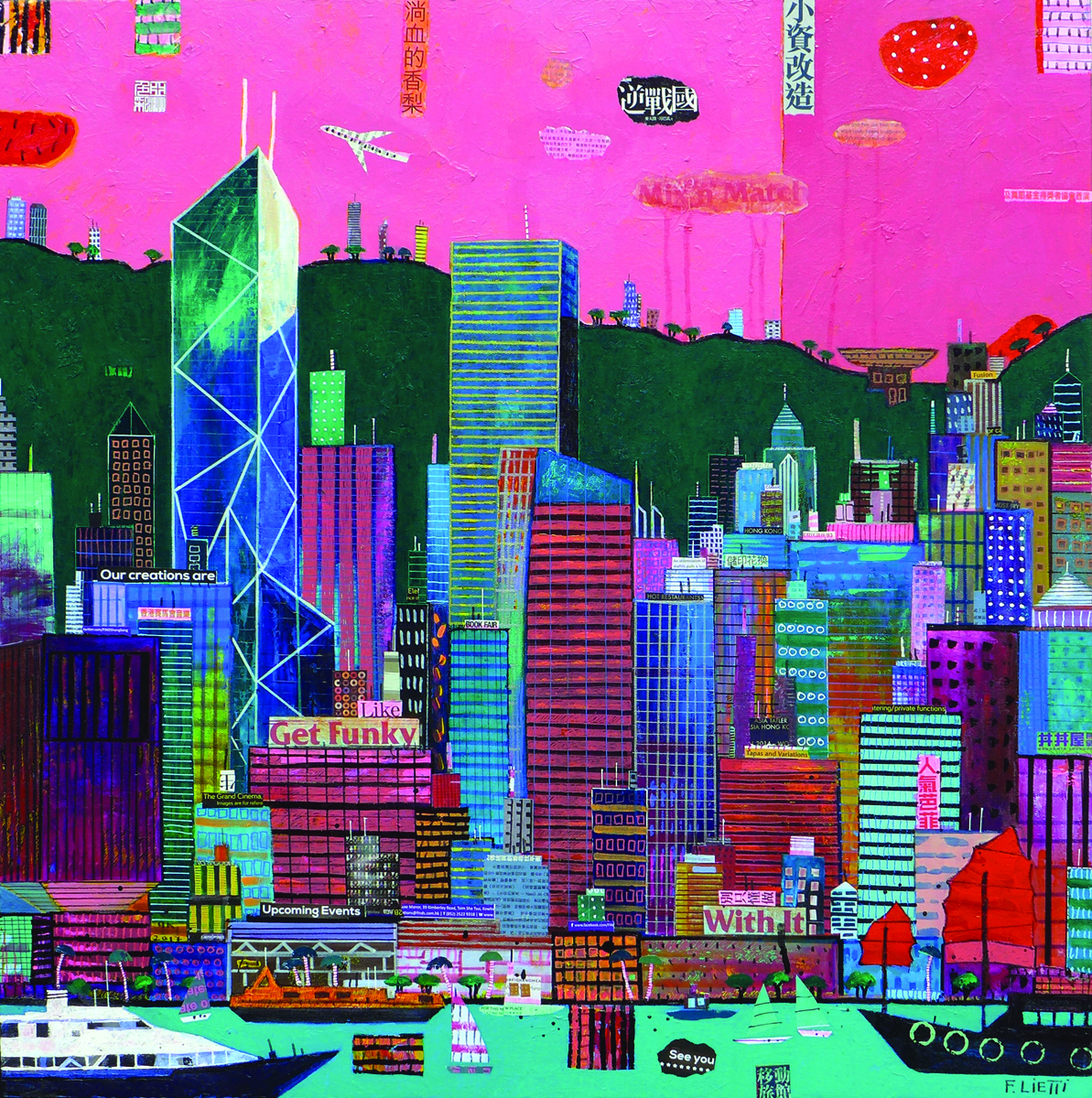 Amazon UK Book Depository Bookshop UK Hive Waterstones
Log in to add this to your wishlist.
Share This Book...
Full Description
Painting as a fluid act allows Francesco Lietti to relive certain experiences and adventures, many of which are related to travel and discovery. After digesting these experiences he brings them to life, almost subliminally, onto the canvas. The composition, the choice of colours, and the key elements of the painting begin to appear. Francesco relaxes into the process and refines what is already there, layer by layer, element by element, colour by colour, until the memory of the place, the adventure, is brought to life. In Colors of Asia, Francesco Lietti documents a collection of his works while providing behind-the-scenes insights into the making of his paintings: the inspiration, the technique, the experiences, and the passion. Pairing short memoirs with his inspired images, the reader gets to see the process of art with the finished piece. Francesco has also invited a few friends, fellow artists, and colleagues working in the art field to write pieces about his work so that he might have the chance to learn something about himself and his work through the eyes of others.
About the Author
Francesco Lietti has been living in Hong Kong since early 2006 and his love for the vibrant, eclectic city is immediately apparent in his work. When first visiting Hong Kong in the summer of 2005, the painter experienced an overwhelming sensation: fascinated by the variety of colors, the rich smells, and the plethora of images he was drawn to return and stay. This exciting metropolis is something you cannot just put into a frame: something would spill out; something would be missing; one can catch the details, but he or she would never be able to capture the entire picture. The artist portrays this through simple and direct forms. He paints naïve visions that often have a humorous quality, describing the city in an almost caricatured magnificence. Through the use of striking colors the painter captures the essence of Hong Kong's famous harbor skyline and makes it his own. Using strong blocks of paint to represent the buildings, Lietti also includes smaller patches of textured colour, which dance across the cityscape, giving it that dreamlike, ephemeral quality. The artist works in acrylic and oils on canvas and also adds collage to give his paintings texture and depth. He then finishes his pieces with a thick, glossy resin, further enhancing the brightness of the colours. Lietti also captures the colours and delights of other Asian destinations. The lush greens of Vietnam and Bali, the golden sunsets of Rajasthan and the deep blue seascapes of the Philippines-these are just some of the many places he has visited and experienced. Francesco was born in Lecco on the southern shore of Lake Como in Italy. He studied architecture in Milan and furthered his studies in Paris at the École des Beaux Arts, La Seine, and also at the Clerken College of Printing in London. His works are featured in private collections worldwide.
Specifications 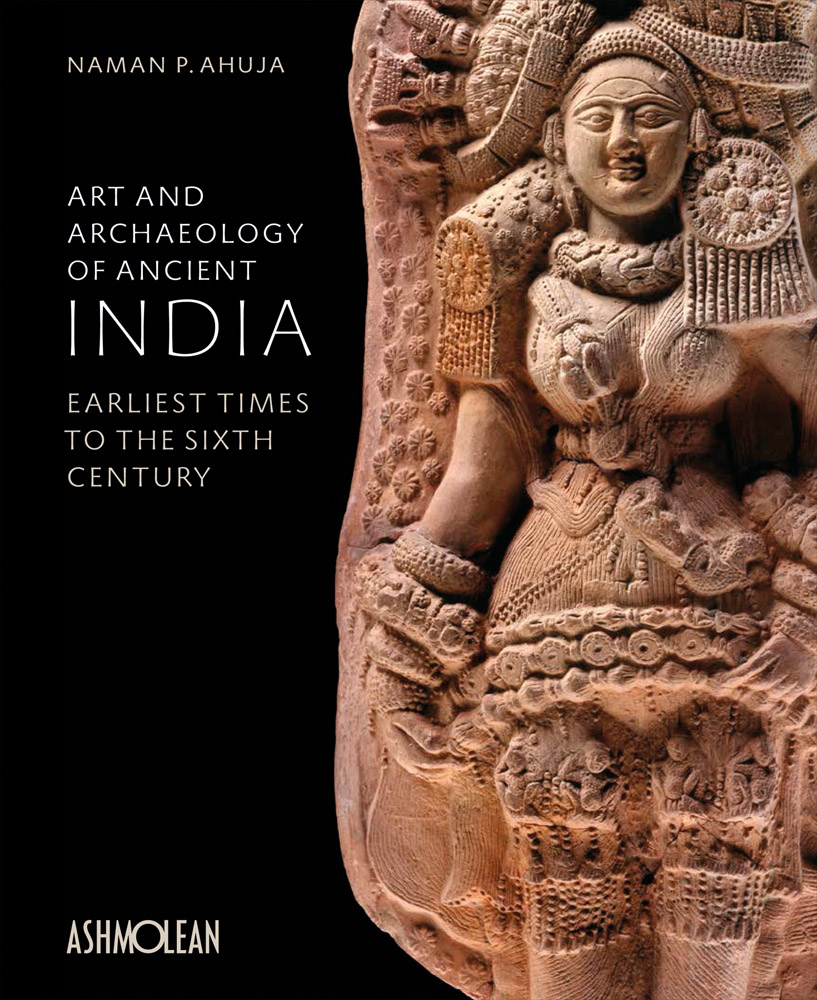 Art and Archaeology of Ancient India 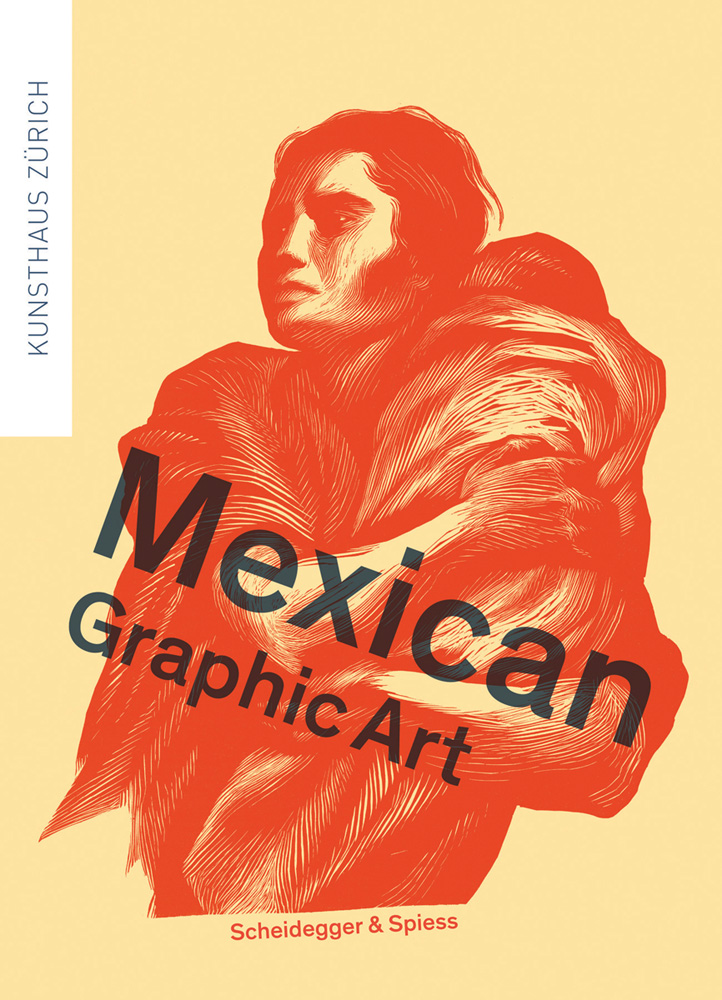 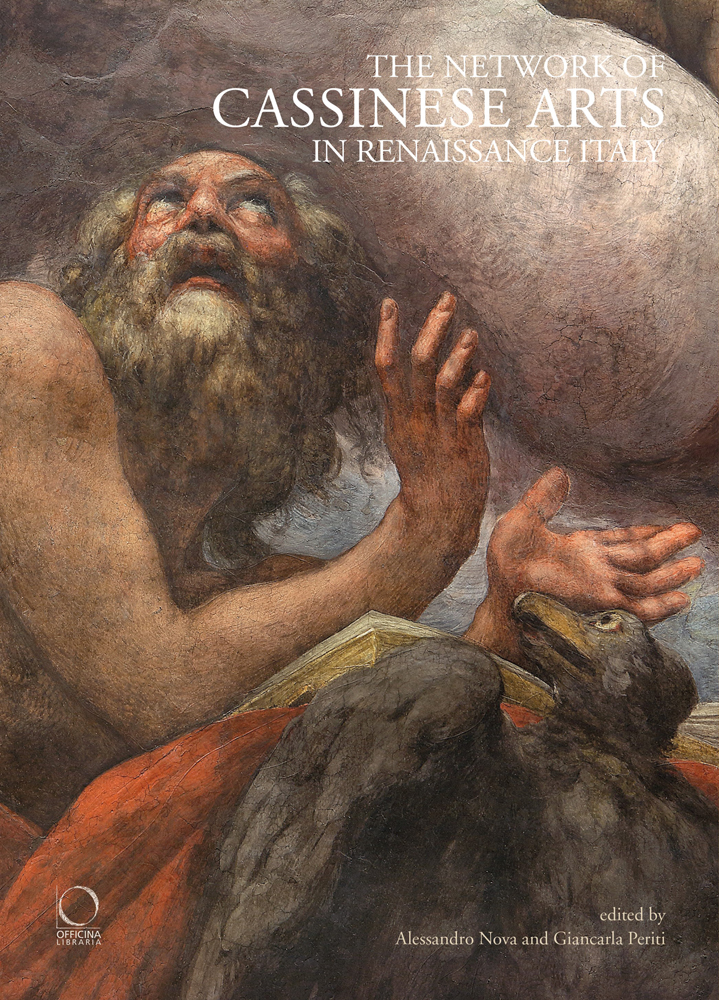 The Network of Cassinese Arts in Renaissance Italy