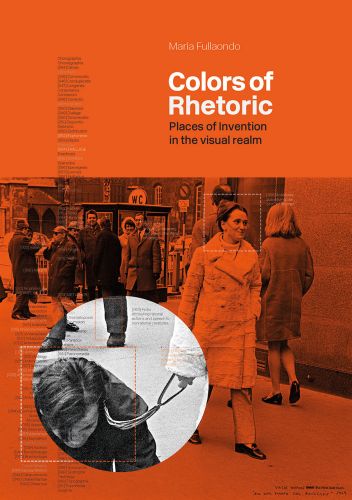 Places of Invention in the Visual Realm

• Reveal and address a series of systematic design strategies, enriching the creative spectrum of architectural and spatial practices
• Bring some transparency to the design process, reducing the degree of subjectivity and uncertainty associated with the creative disciplines
• Provide a new lens on how to understand and read some paradigmatic works of modern and contemporary architecture
• Contribute to architectural education, inviting and motivating students to learn and apply these rhetorical procedures and devices as methods of creation and communication; and
• Awaken our awareness of some of the challenges in our society, highlighting the role of the rhetorical figures as drivers for social change and action

Rhetoric has been broadly defined as the art of persuasion. Unfortunately, in the last two centuries, rhetoric has suffered a rather bad reputation because it has been deliberately overused to mislead and manipulate. However, the present argument claims that rhetoric is, above all, a method for creation, considering it as the study of the general relationships of unexpectedness for invention and persuasion.

Since rhetoric was established in the early fifth century, it has been concerned almost solely with language, public speaking, and literature. The term “figure” (such as metaphor, antithesis, metonymy, among many others) refers to any device or pattern of language in which meaning or form is enhanced or changed.

This study extrapolates to architecture and visual arts, what rhetoric does, which is not more than to put “things” together that have not been put together before, to create a new whole. Through the analysis of a large and heterogeneous group of art and architectural examples, this research constitutes a “proto-manual” of more than a hundred rhetorical tools and means by which architecture might be thought of, created, explained, and communicated. It reveals a particular methodology for the creation and communication of architecture and other visual disciplines beyond intuition and magic inspiration. This study attempts to explore the practical possibilities of application of rhetorical methods rather than to elaborate a comprehensive theory of rhetoric in the visual realm.

Investigating the relationships among form, event, body, subject, matter and/or space, the study reflects on the spatial and social conventions, contradictions, and dislocations found in contemporary “everyday” life. Rhetorical figures are used as interrogative and critical tools to stimulate our social conscience and also to assist spectators’ awareness of the challenges of our society.

Dr. María Fullaondo is a practicing architect, artist, and a leading educator with more than 25 years’ experience at the intersections of architecture, urban design, art, visual communication, and media. She has extensive international experience in architecture education in various universities and countries, including Spain, Australia, China, and South Korea. Her research, creative work, and teaching are very much inter-weaved, blurring the boundaries between activities and outputs. 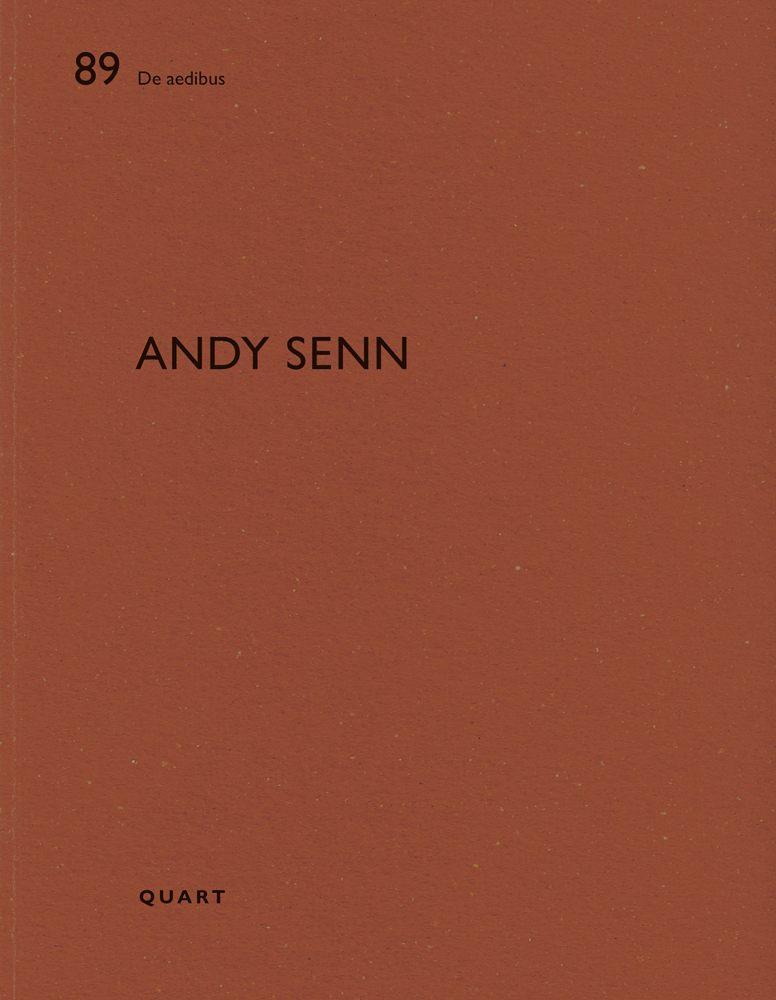 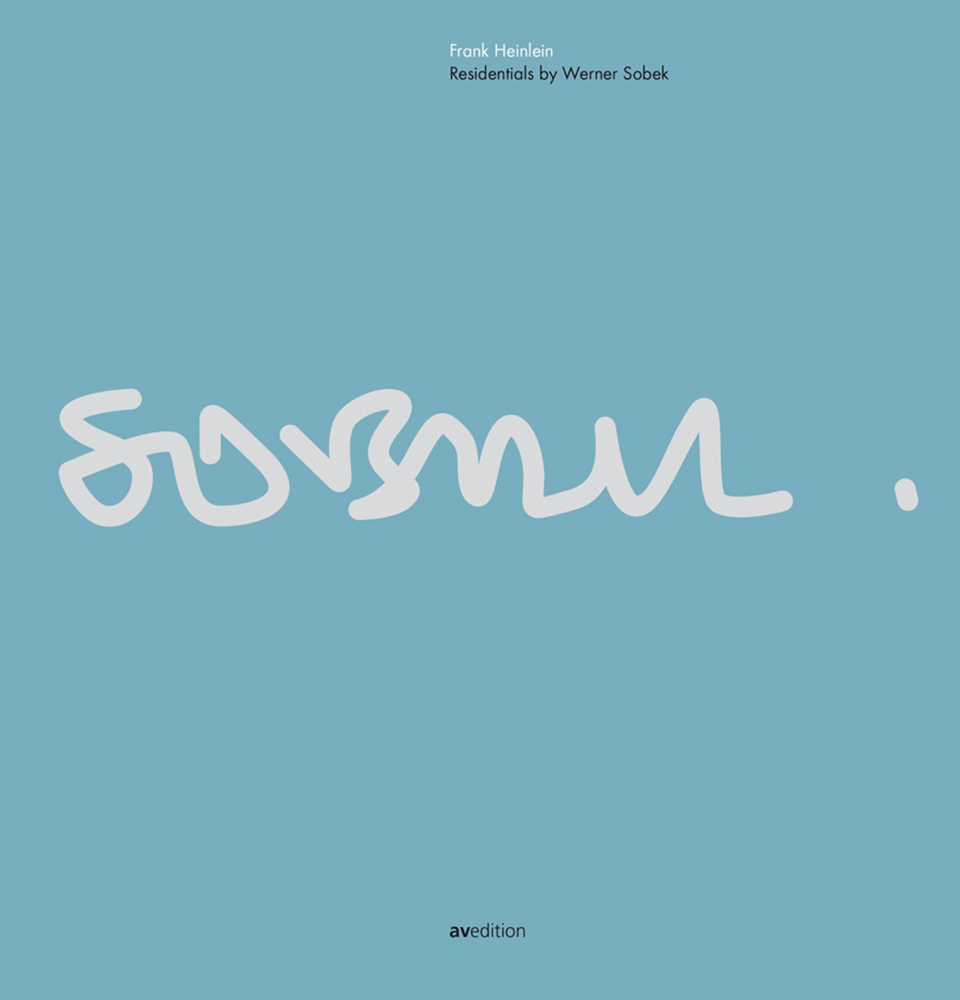 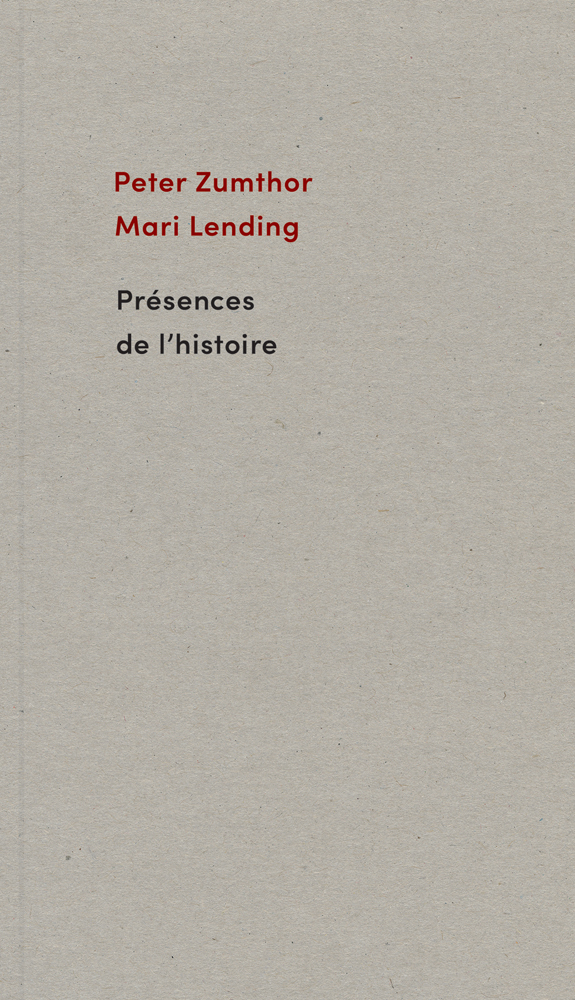 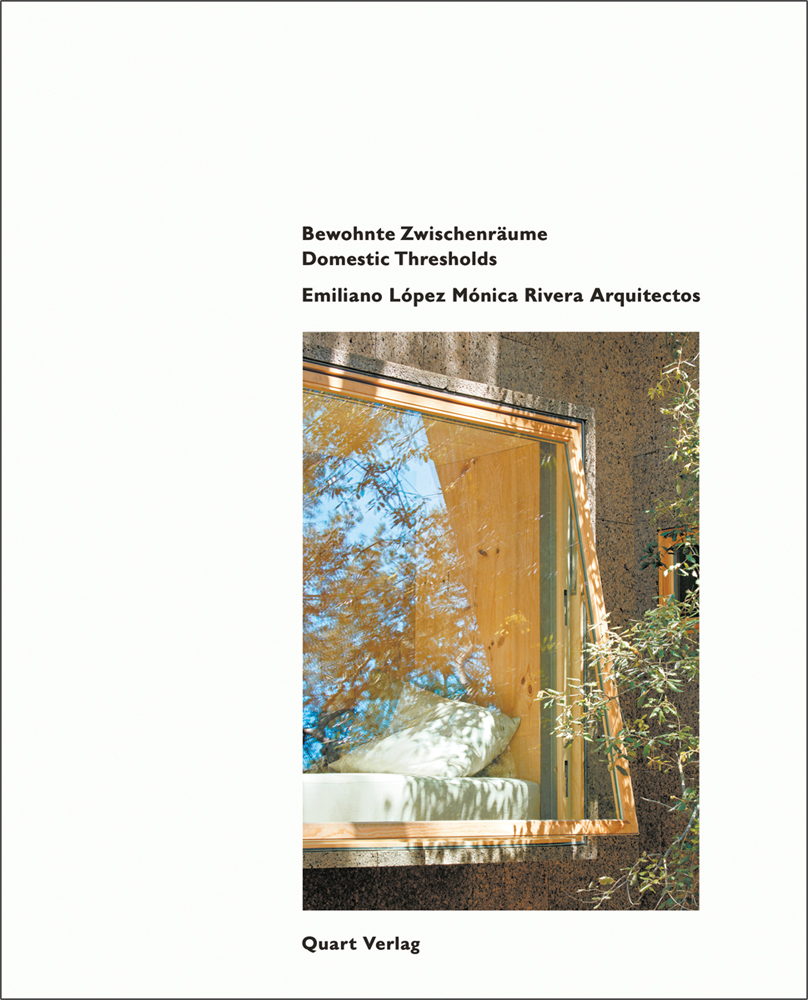