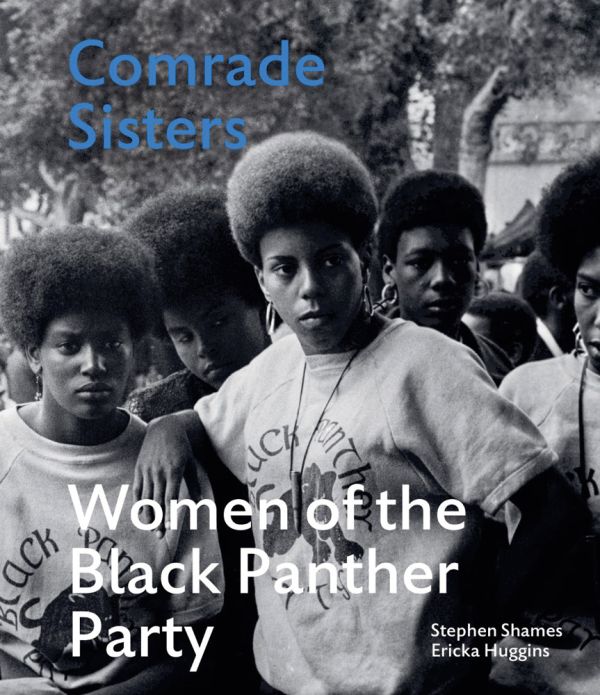 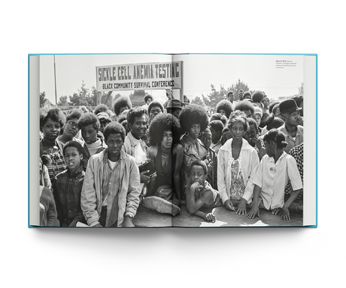 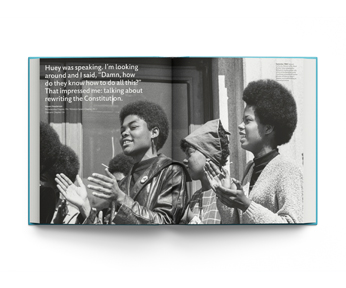 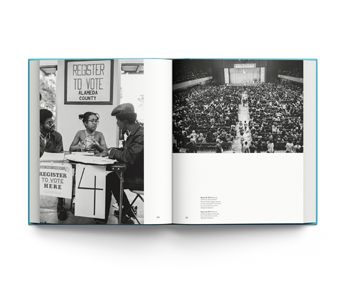 Women of the Black Panther Party

“… I guarantee this book will give you a new respect for a generation of women militants.” — Socialist Worker
“Comrade Sisters pairs Stephen’s intimate, incisive, and inspiring portraits and documentary photographs with testimonies from many surviving members and their kin.” — i-D France

“Historically illuminating photos of women Black Panthers.” — The Washington Post
Many of us have heard these three words: Black Panther Party. Some know the Party’s history as a movement for the social, political, economic and spiritual upliftment of Black and indigenous people of colour – but to this day, few know the story of the backbone of the Party: the women.
It’s estimated that six out of ten Panther Party members were women. While these remarkable women of all ages and diverse backgrounds were regularly making headlines agitating, protesting, and organising, off-stage these same women were building communities and enacting social justice, providing food, housing, education, healthcare, and more. Comrade Sisters is their story.
The book combines photos by Stephen Shames, who at the time was a 20-year-old college student at Berkeley. With the complete trust of the Black Panther Party, Shames took intimate, behind-the-scenes photographs that fully portrayed Party members’ lives. This marks his third photo book about the Black Panthers and includes many never before published images.
Ericka Huggins, an early Party member and leader along with Bobby Seale and Huey Newton, has written a moving text, sharing what drew so many women to the Party and focusing on their monumental work on behalf of the most vulnerable citizens. Most importantly, the book includes contributions from over 50 former women members – some well-known, others not – who vividly recall their personal experiences from that time. Other texts include a foreword by Angela Davis and an afterword by Alicia Garza.
All Power to the People.

We are very excited to share with you a preview of what’s to come!

Stephen Shames has authored over 10 monographs, and his images are in the permanent collections of 40 museums and foundations. His work is dedicated to promoting social change, and sharing the stories of those who are frequently overlooked by society. His previous monographs include Power to the People: The World of the Black Panthers by Stephen Shames and Bobby Seale (Abrams, 2016) and The Black Panthers (Aperture, 2006).

As an activist, former political prisoner and leader in the Black Panther Party, Ericka Huggins has devoted her life to the equitable treatment of all human beings, beyond the boundaries of race, age, culture, class, gender, sexual orientation, ability and status associated with citizenship. For the past 40 years she has lectured across the country and internationally. She spent 14 years in the Black Panther Party, and eight years as Director of the renowned Oakland Community School (1973-1981).