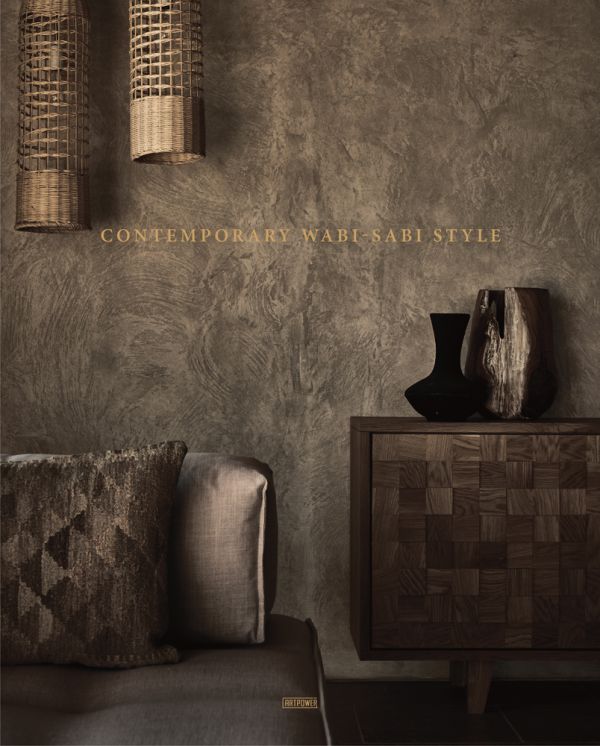 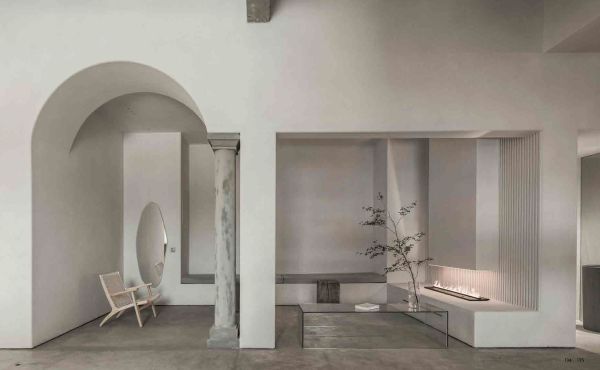 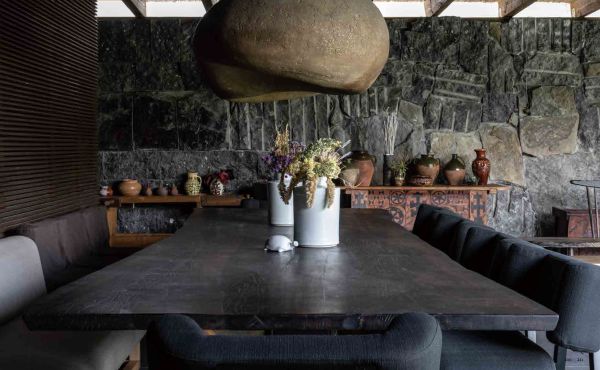 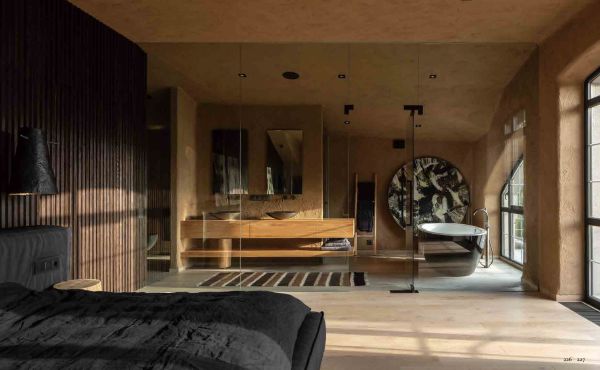 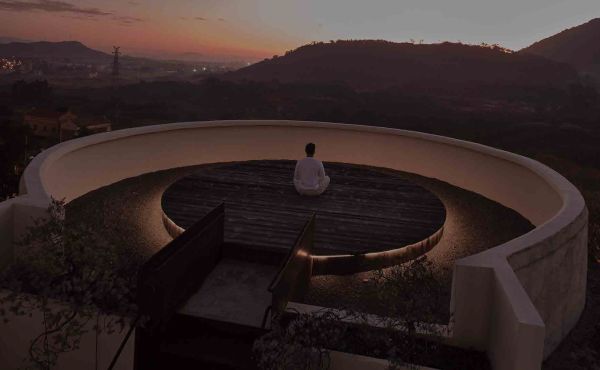 In recent years, Japanese minimalism has become an emerging design force, and the essence of the Wabisabi aesthetic, the core of traditional Japanese aesthetics, is a simple beauty that can stand the test of time. Based on the concept of ‘not stripping away its rhythm’, designers have ‘transformed’ the traditional Wabi-sabi style to create a modern Wabi-sabi that is more in tune with modern aesthetic sensibilities. From the tennis player Maria Sharapova and American socialite Khloe Kardashian, to the domestic winner of the Asian Hotel Design Award, Wabi-sabi has become one of the hottest styles of the moment.

This book features over 30 Wabi-sabi style projects from around the world, ranging from commercial spaces such as hotels, showrooms and restaurants to residences, and presents a comprehensive look at the use of Wabi-sabi elements in contemporary interior design. Many of the most influential designers in the wabi-sabi genre are featured, including those who have created their own wabi-sabi homes.