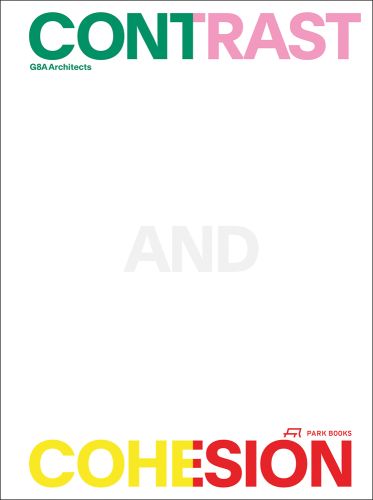 Founded in 2007, G8A Architects gained rapid renown for its projects in Switzerland. Drawn to new opportunities in Southeast Asia, founding partners Manuel Der Hagopian and Grégoire Du Pasquier soon expanded the firm’s operations to include an office in Vietnam’s capital city, Hanoi, where they now attract a range of commissions in a completely new environment. In 2010, upon winning the commission for a major public housing development in Singapore that set them amongst a new generation of designers for residential projects in the region, they also opened a branch in the booming city-state. The first book to document G8A Architects’ achievements to date, Contrast and Cohesion reflects the firm’s work in these starkly contrasting parts of the world. Featuring twenty-seven of the firm’s projects through drawings, photographs, plans, and descriptive texts, the book also brings together essays that expand on the different concerns and challenges that accompany the creation of architecture in Central Europe and Southeast Asia. Climatically, culturally, and economically, the rapidly growing cities of Southeast Asia are a world away, but Der Hagopian and Du Pasquier pursue a strategy of cohesion, which seeks to resolve the contrasts between East and West with resulting benefits for both. 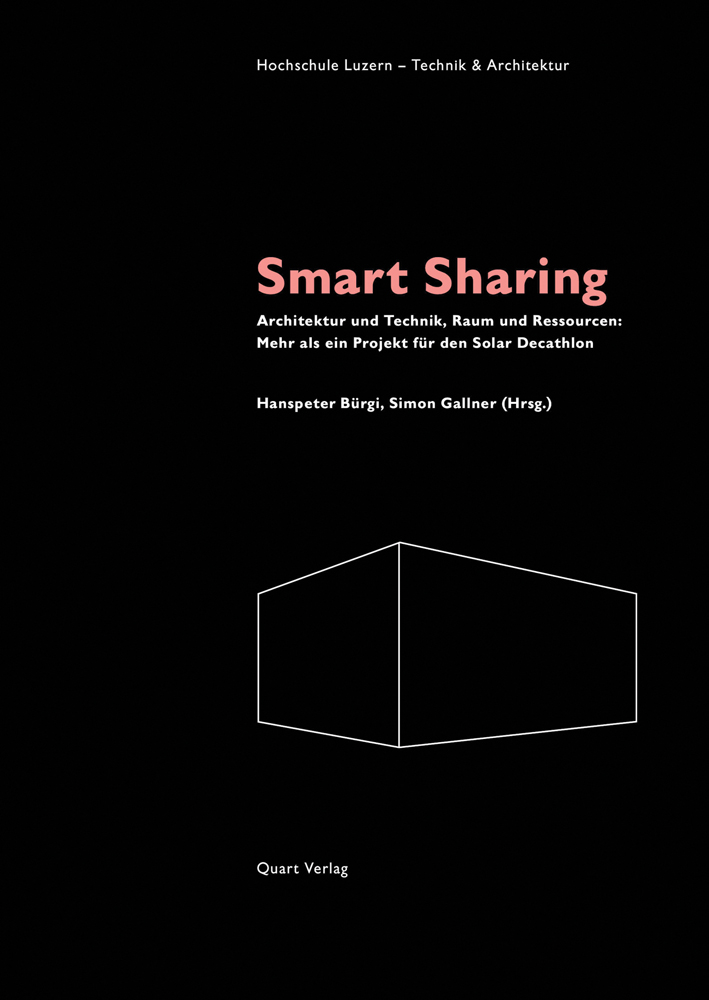 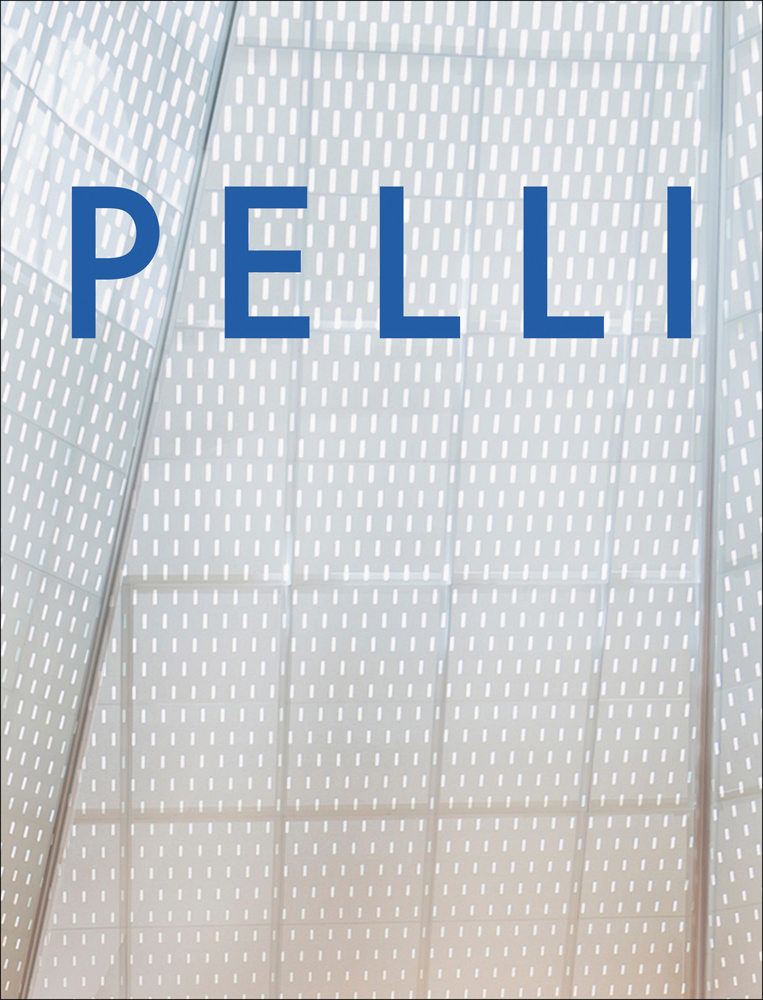 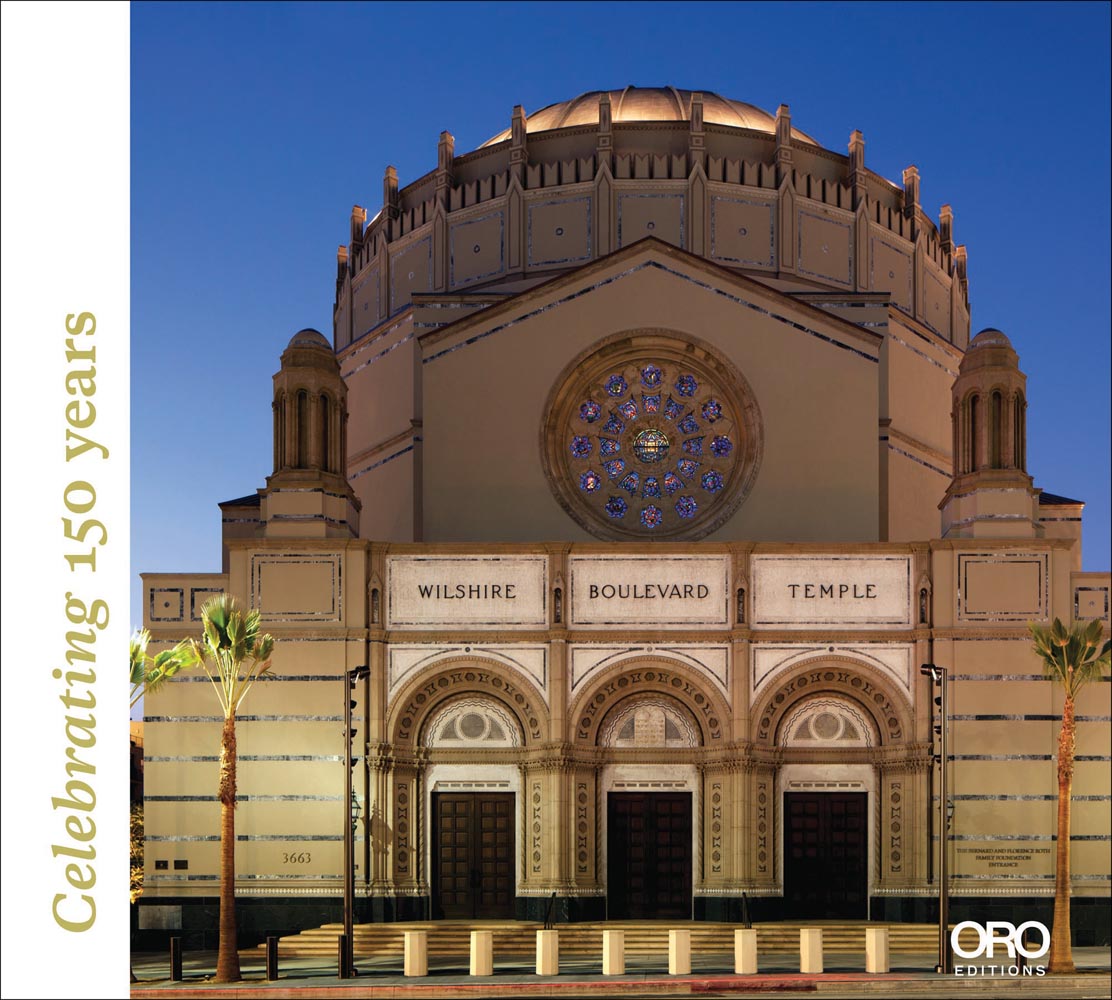 Wilshire Boulevard Temple: Renovation: Our History as Part of the Fabric of Los Angeles