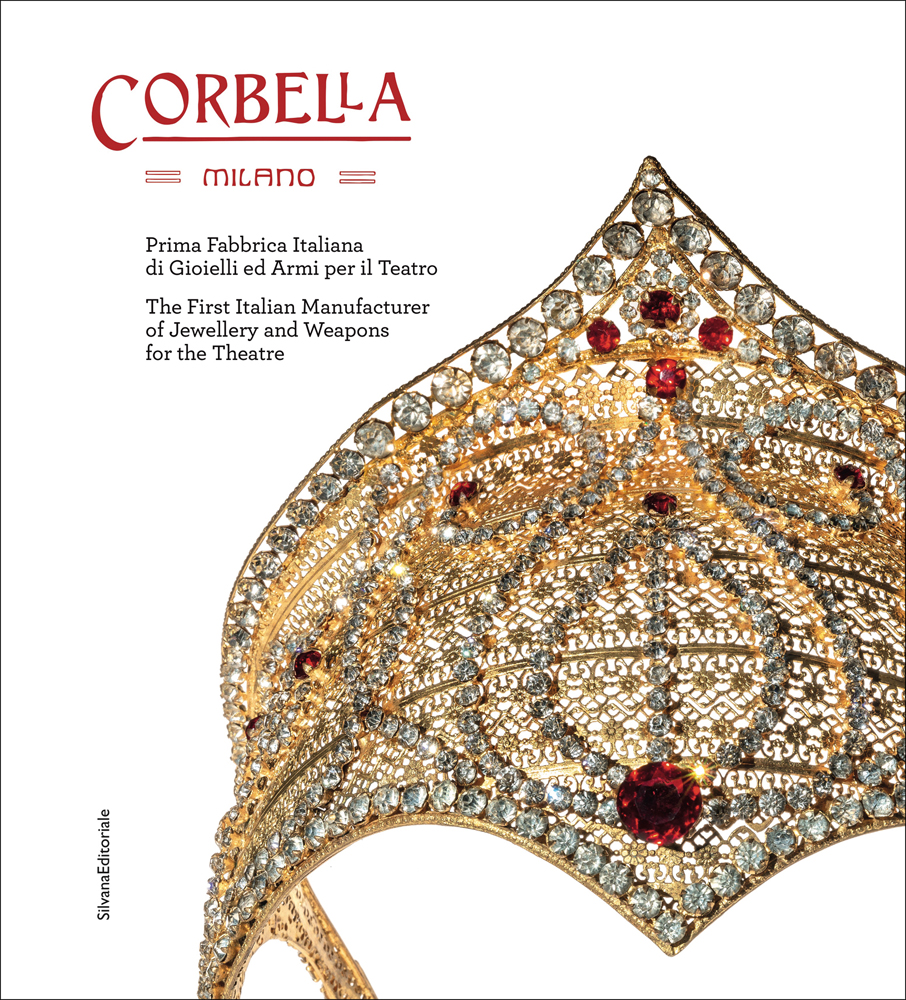 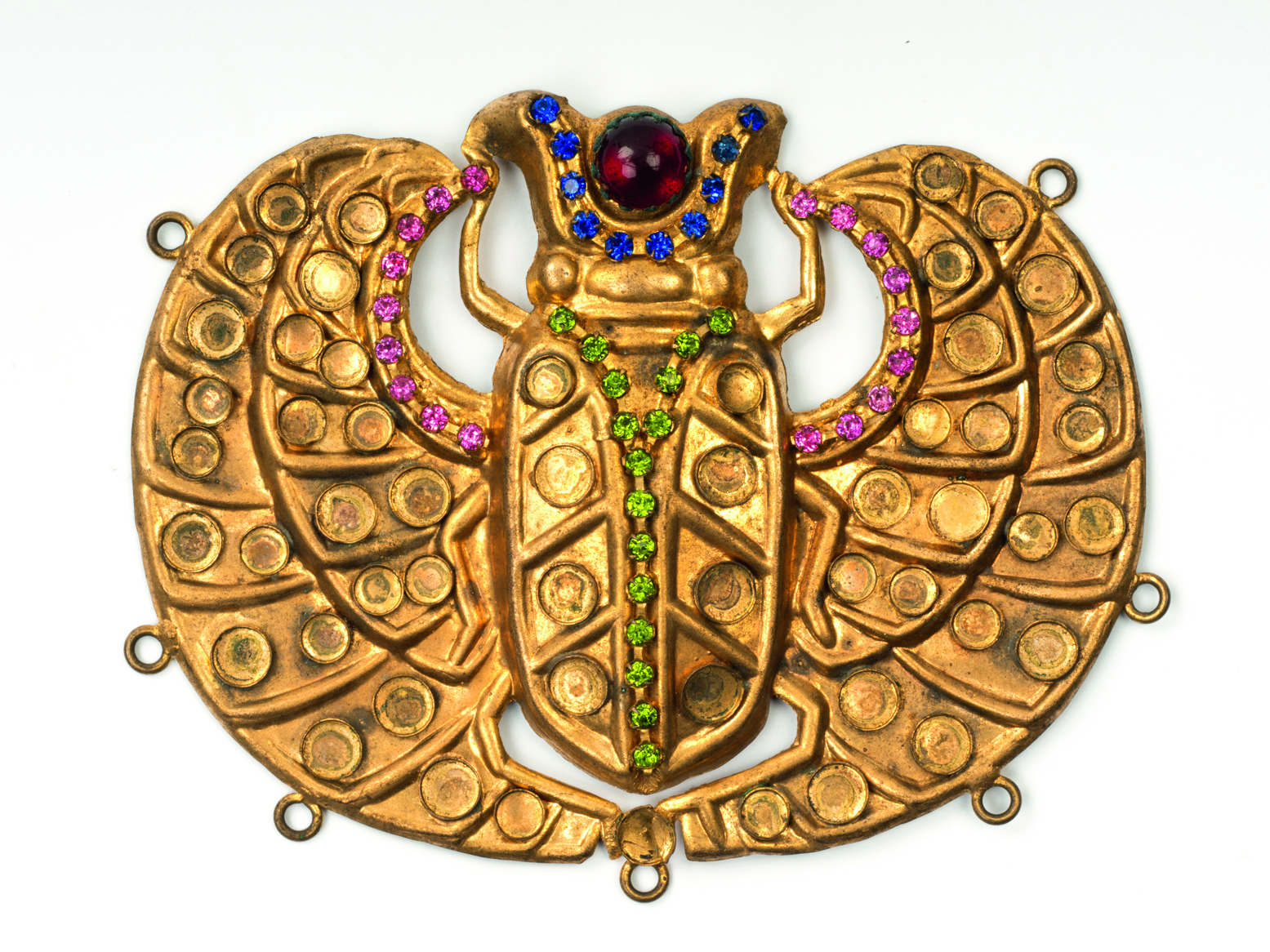 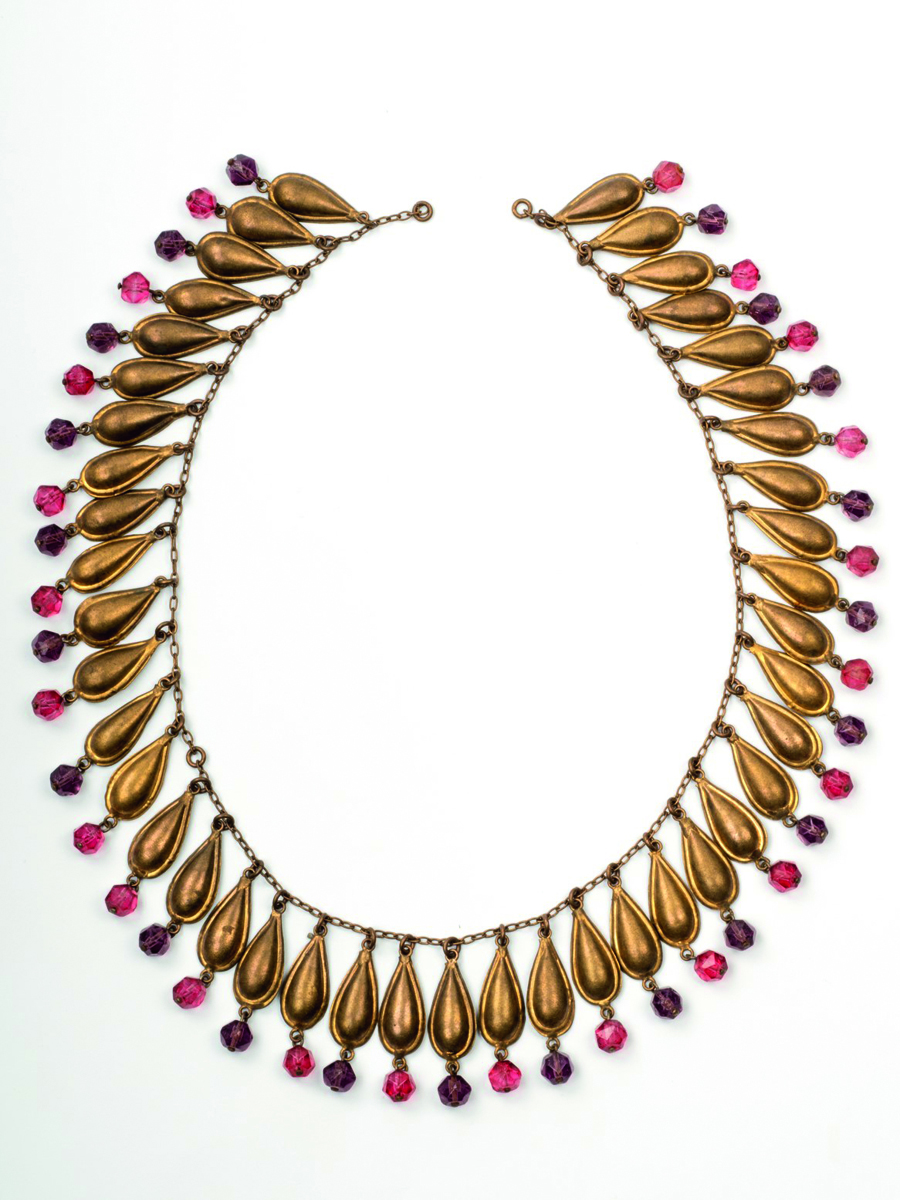 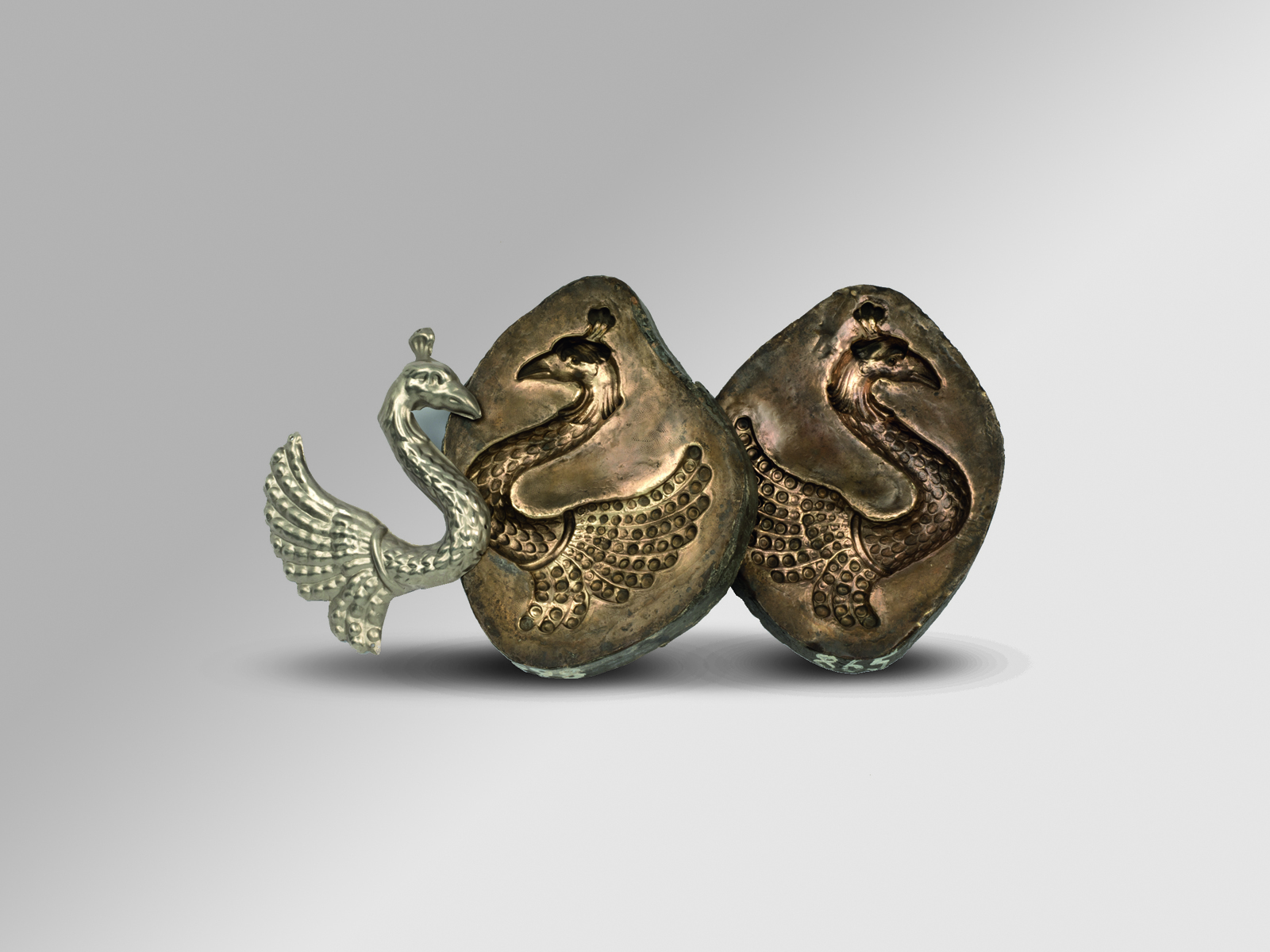 The First Italian Manufacturer of Jewellery and Weapons for the Theatre

The Corbella company, ‘the first Italian manufacturer of jewellery and weapons for the theatre’, was founded in the heart of Milan in 1865. Through reproductions of weapons, jewels and accessories, it soon became one of the first official suppliers of the Teatro alla Scala, as well as signing contracts with prestigious institutions including La Fenice di Venezia, the Costanzi in Rome and the Colón of Buenos Aires. The industrious Milan after the Unification of Italy, of the National and International Expositions, of the years between the two world wars and of the economic boom has seen the owners of Corbella always acting as protagonists, first in the theatrical sector, with specific supplies to the great lyrical interpreters, from Margherita Carosio to Renata Tebaldi, then in the field of the great Italian producers of costume jewellery, up to the production changes due to the globalisation of the 21st century. 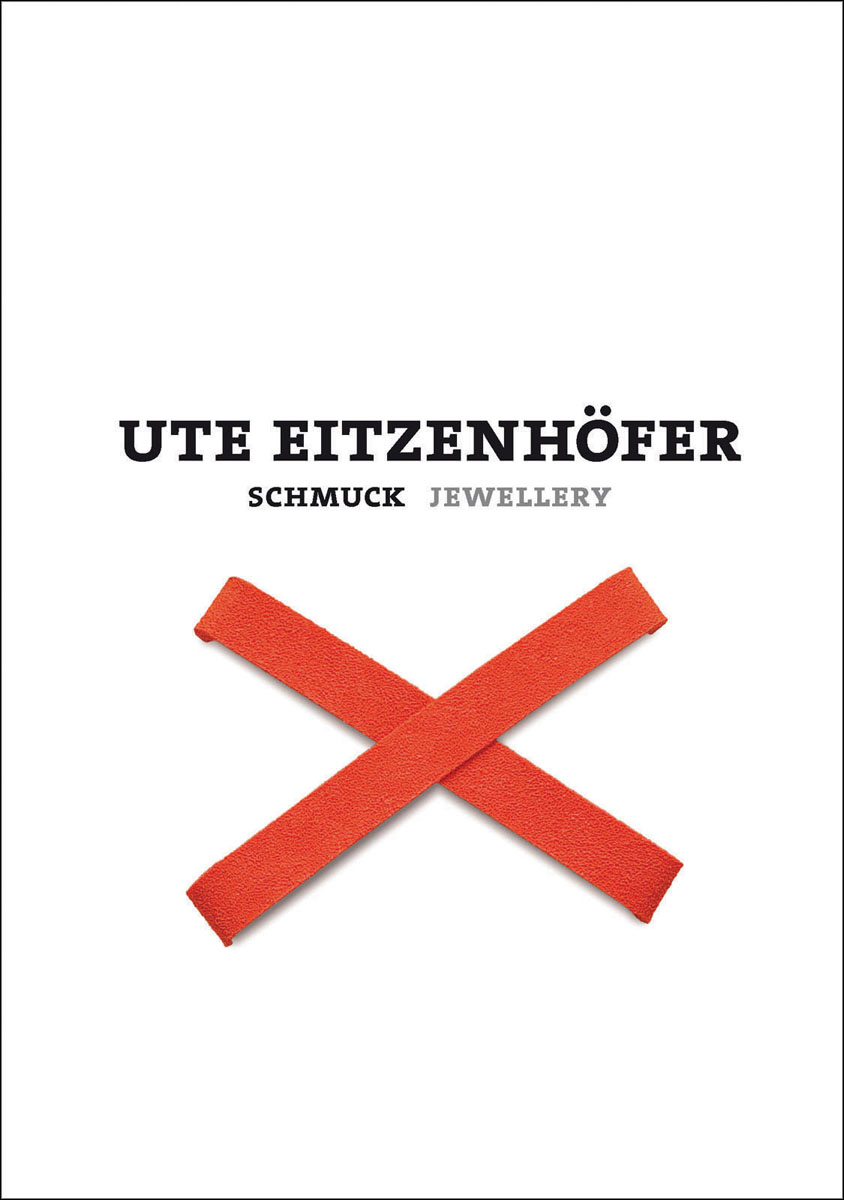 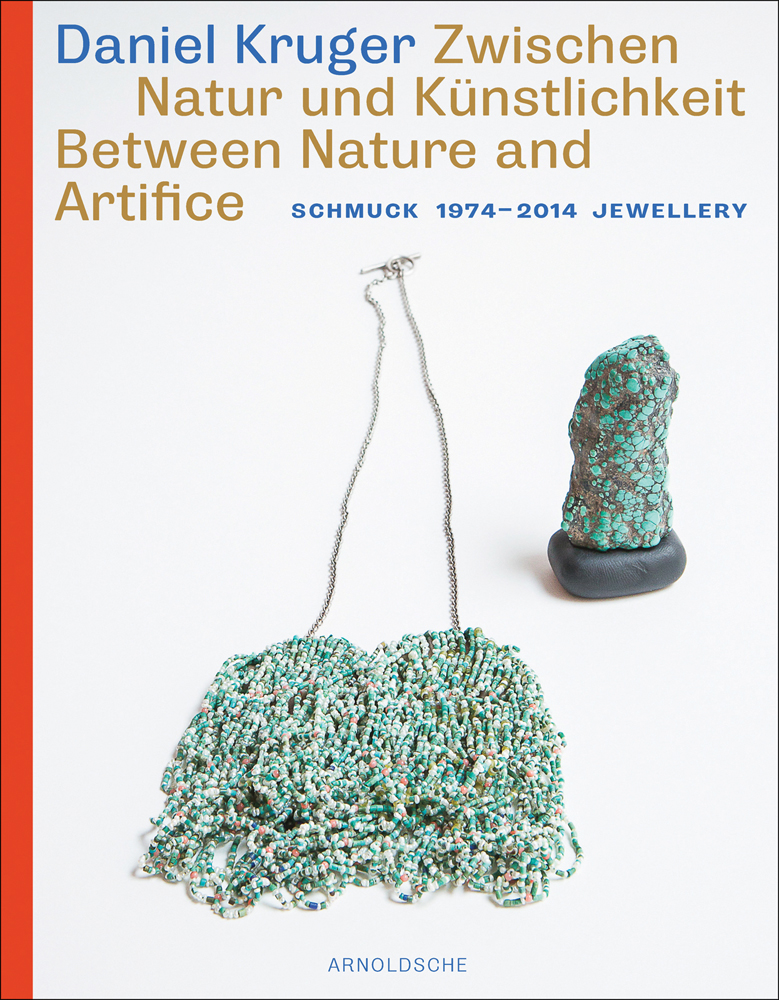 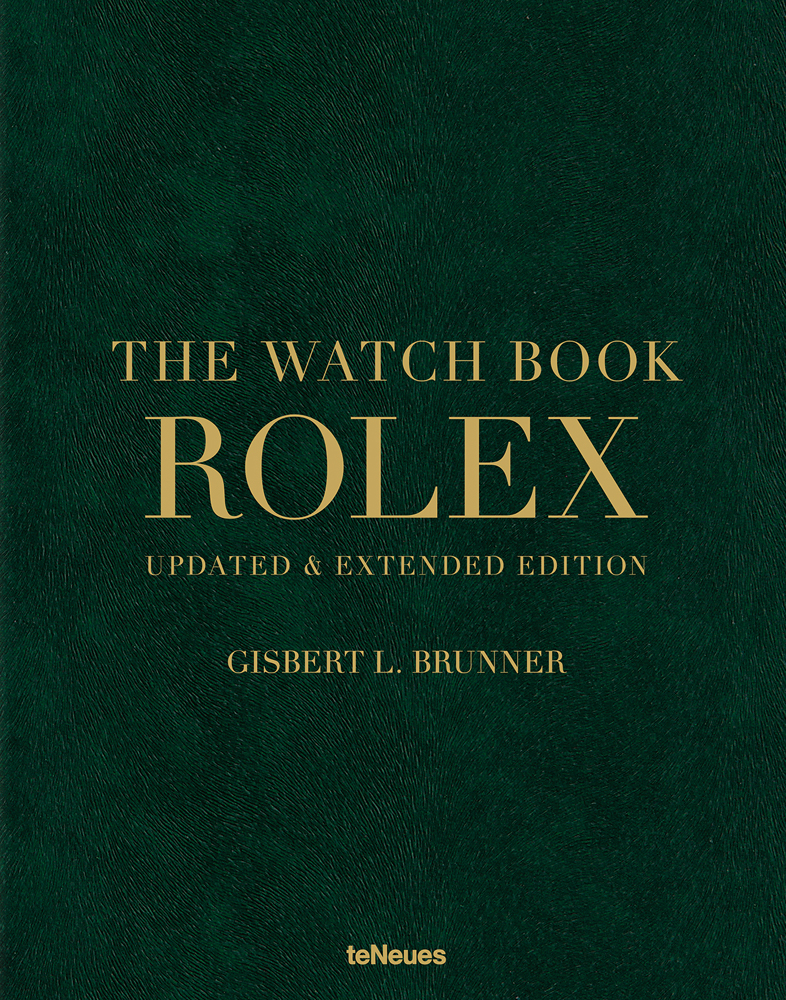