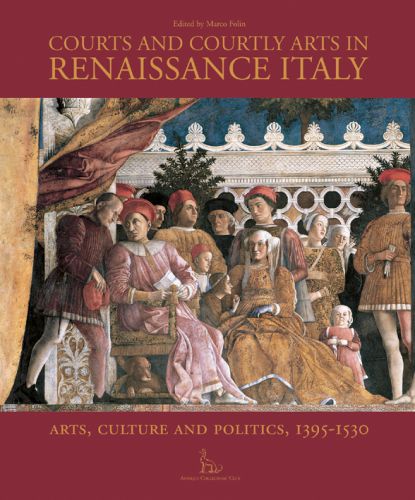 Amazon UK Book Depository Bookshop UK Hive Waterstones
Log in to add this to your wishlist.
Share This Book...
Full Description
Italian Renaissance art is closely intertwined with the development of courts and court culture in much of the Italian territory. The patronage of the ruling families of the small Italian city-states greatly favoured the flourishing of the figurative arts and architecture, but also in music, literature, and theatre. The book starts with an introduction by Marco Folin, the volume’s editor, on the critical issues of court art and its historiography, followed by an important essay on the historical and geographical framework of Renaissance Italy, illustrated by 18 especially-made maps, useful to understand the complexity and fragmentation of the country in the 15th century. The role of princely patronage in the development of music and literature is then examined: from the place of the humanists at court to the link between music and propaganda, from the first theatrical representations to the rise of the printing press and the publication of the most famous Renaissance books: Castiglione’s Book of the Courtier and Ariosto’s Orlando Furioso. The second, longer part of the volume, is arranged geographically and covers the entire peninsula, giving attention not only to the major courts, such as Milan, Mantua, Ferrara, Urbino, papal Rome, Naples and the crypto-court of the Medicis in Florence, but devoting chapters to the minor courts spread around northern and central Italy, from the Paleologues rulers of Montferrat to the Malatesta court in Rimini, from Carpi under the Pios to the Orsinis’ rule in Bracciano. The main chapters are enriched by texts focused on particular aspects of Renaissance culture and politics: the courts of the cardinals and the southern barons, the patronage of the condottieri, the specificity of Venetian state-commissions, etc. The essays are written by well-known Italian scholars – such as Franco Piperno on music, Rinaldo Rinaldi on literature, Alessandro Cecchi on Medicean Florence and Alessandro Angelini on the papal court in Rome – and are accompanied by a rich and accurate iconography, showing not only famous masterpieces but also lesser known works of art and architecture. The book is completed by an annotated bibliography for the various chapters and by an index of names and places.
Specifications 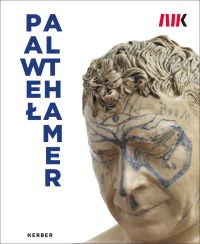 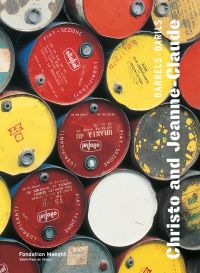 We Think the World of You 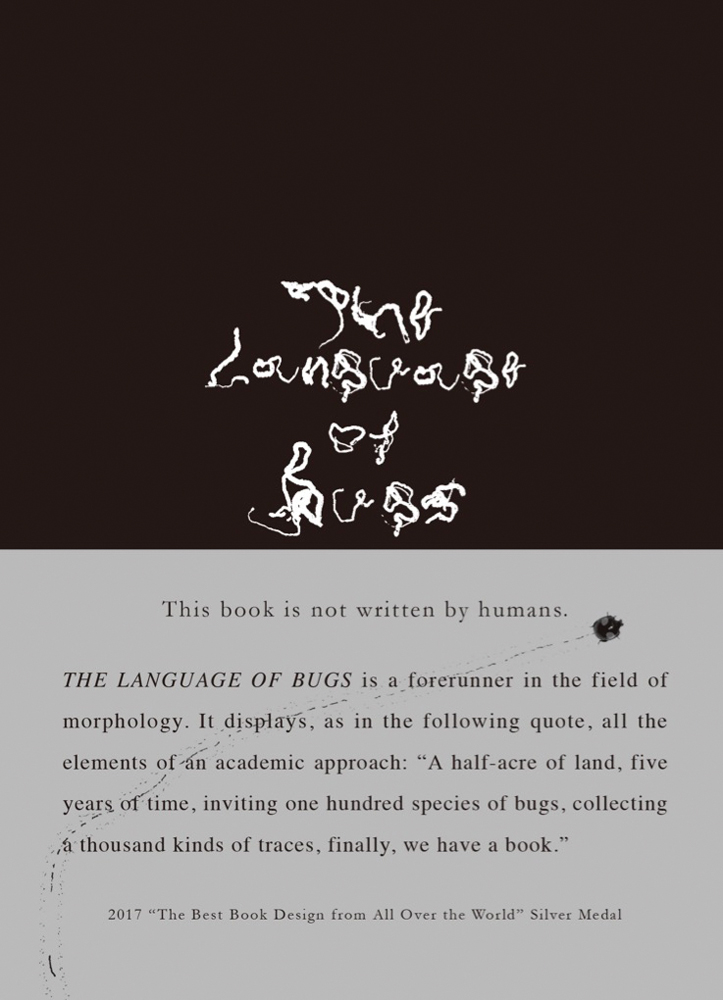 The Language of Bugs