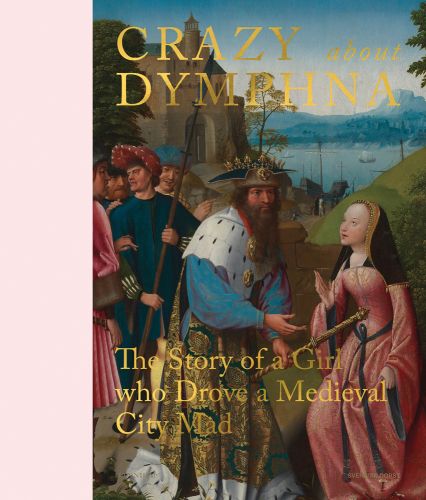 The Story of a Girl who Drove a Medieval City Mad

This Irish princess, who fled her incestuous father in the sixth century, was beheaded in the Kempen village of Geel. On account of her tragic end and uncompromising chastity, the princess was venerated from that moment on as the patron saint of the mentally ill. From the late Middle Ages, pilgrims flocked to Geel in large numbers to catch a glimpse of Saint Dymphna. They paid homage to the local celebrity in the hope that she would alleviate their mental problems. To this day, Geel is known for its unique treatment of the mentally ill, who are cared for at home by locals.

Goossen Van der Weyden's altarpiece came into being at the height of Dymphna's popularity. The masterpiece was intended for the church of Tongerlo Abbey. Today this work is characterised by a remarkable iconography and an eventful history: a panel was lost and the triptych was even sawn into pieces. It ultimately came into the hands of a team of specialists from Belgium and abroad who subjected the altarpiece to a meticulous conservation over a period of three years, a colossal undertaking during which new techniques were used. This gave the conservators unprecedented insight into the mind, and workshop, of an early 16th century painter.

Sven Van Dorst (1990) obtained a master's degree in conservation and restoration at the Royal Academy/University of Antwerp. In 2016 he founded the conservation studio of The Phoebus Foundation. Between 2017 and 2020, Sven led the research and conservation project around the panels of Goossen Van der Weyden's Dymphna altarpiece.

Stephan Kemperdick is curator of Early-Dutch and Early-German painting at the Gemäldegalerie, Staatliche Museen zu Berlin.

Till-Holger Borchert is scientific director of the Museum association of Bruges. 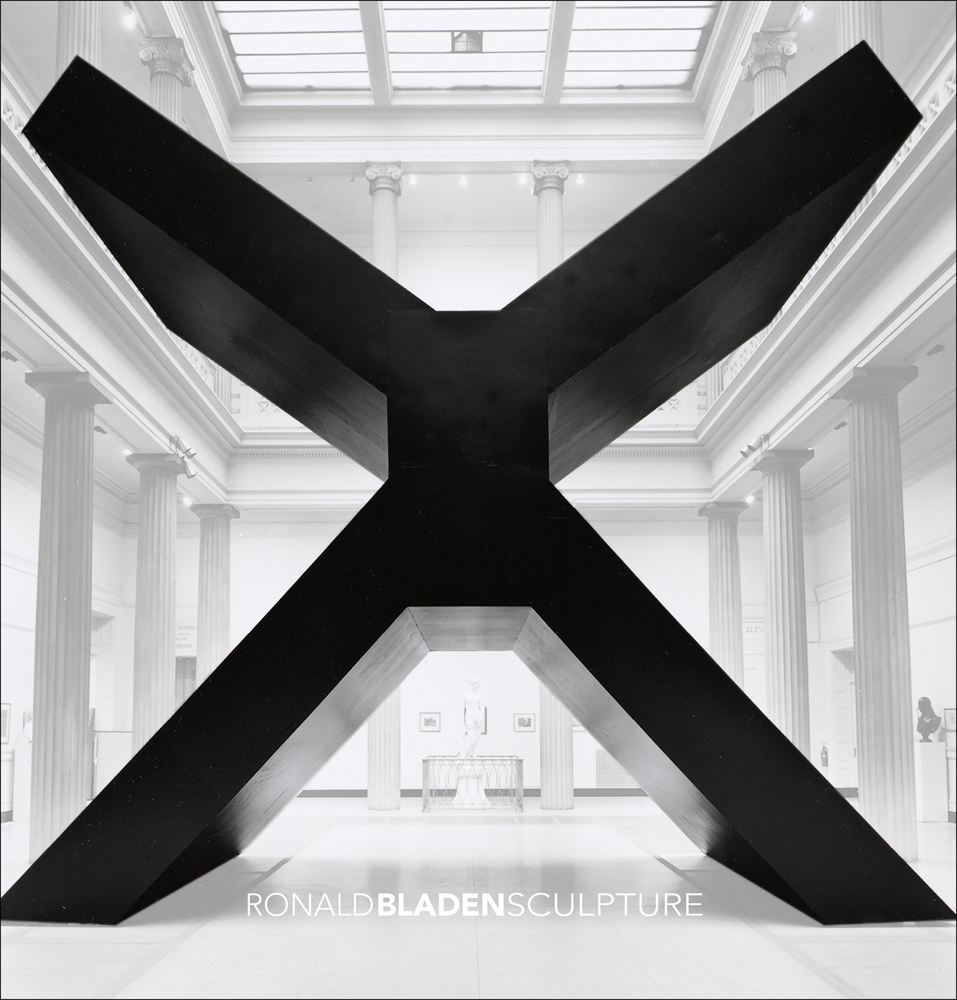 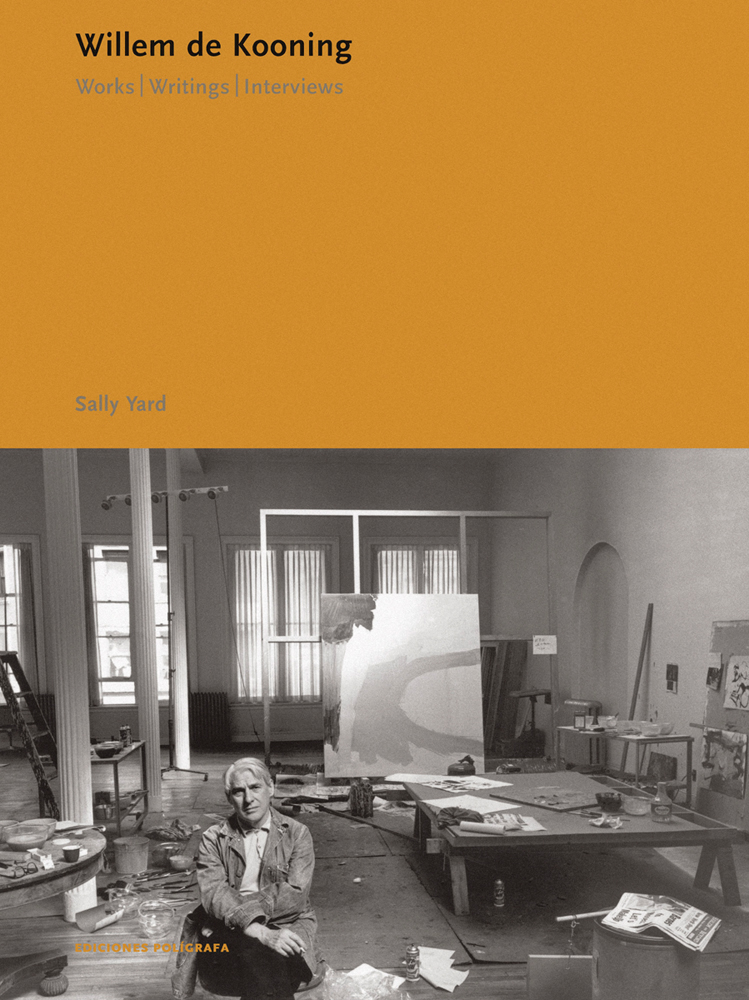 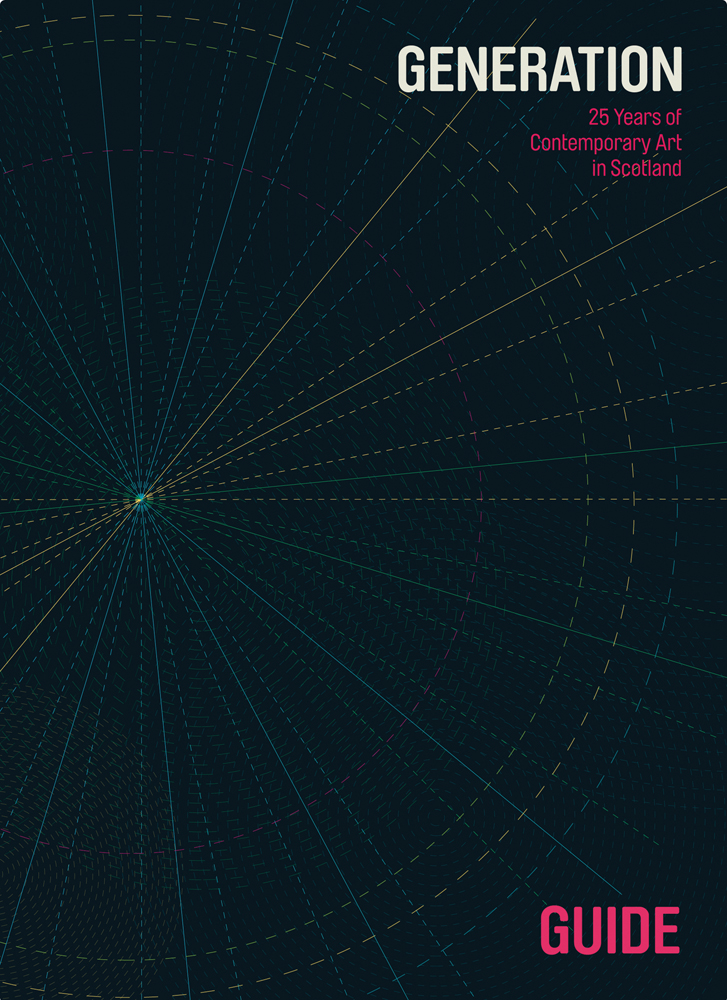 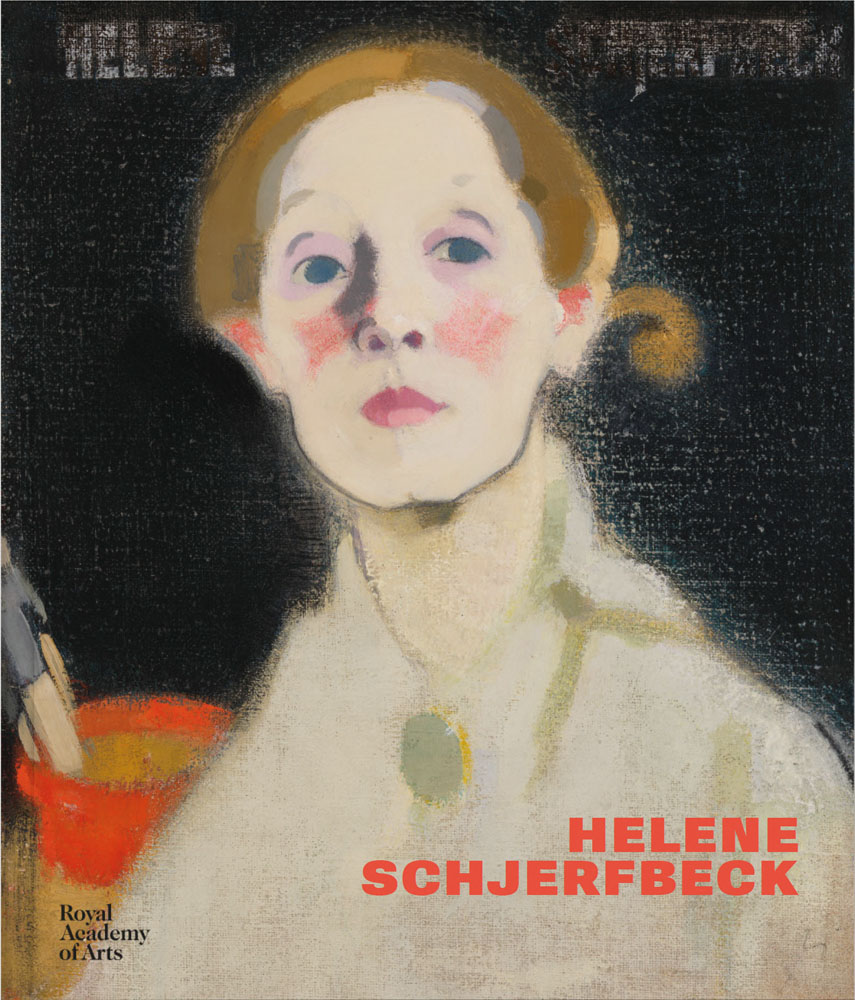