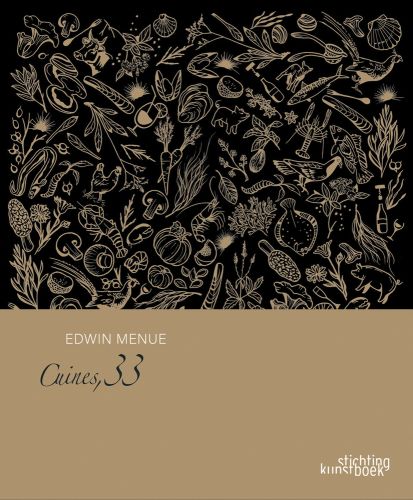 He wanted to become a professional motocross rider, but a serious accident shattered his childhood dream. That’s why Edwin Menue directed his ambition towards another goal: the kitchen. Failure was not an option. After numerous internships at celebrated restaurants, chef Edwin, his wife Fleur Boussy and fellow chef and brother-in-law Frederik opened Cuines, 33 a unique tapas-centred restaurant in Knokke. Less than a year later, their drive, exquisite taste and passion were rewarded a first Michelin star. After Frederik left the restaurant, the menu at Cuines, 33 reflects Edwin’s personality even more. His seasonal kitchen is characterised by bold flavours and a cosmopolitan flair. The restaurant’s interior is as eclectic and colourful as the dishes. Edwin Menue finds inspiration in everything: an odd-shaped twig in the forest, a colourful tagine in Marrakech, the scent of Barcelona, a broken plate, a tattoo.

This book tells the remarkable story of a chef for whom only the best is good enough. A perfectionist with only one goal in mind: to offer his guests an unforgettable experience. 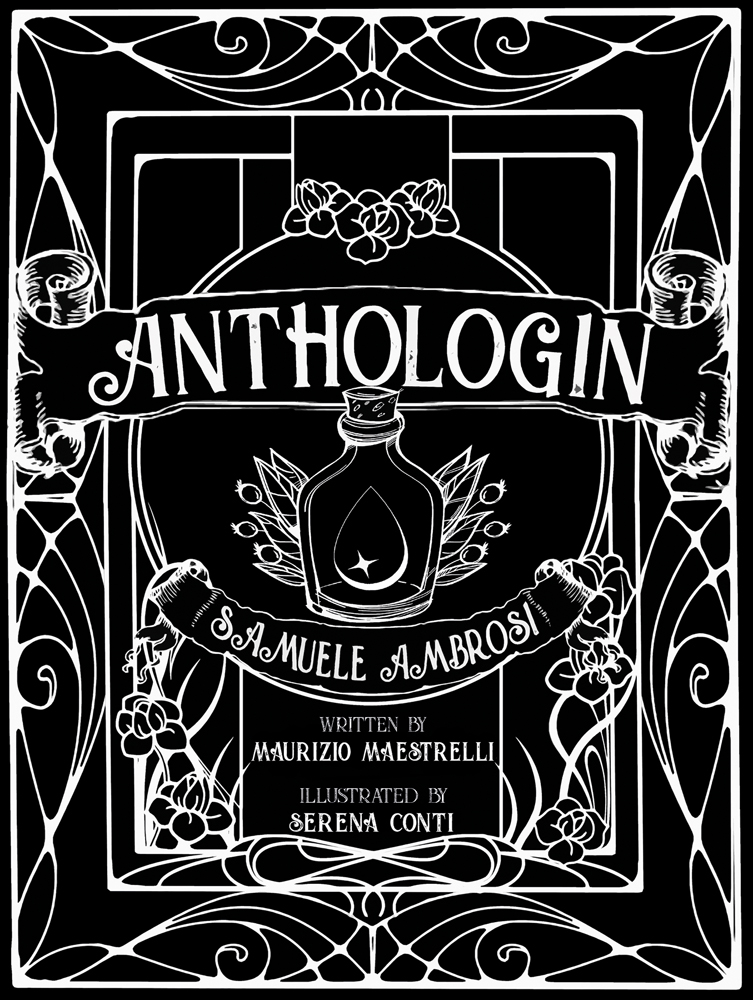 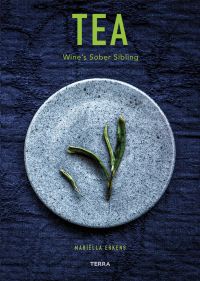 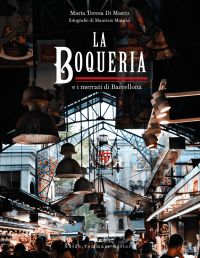 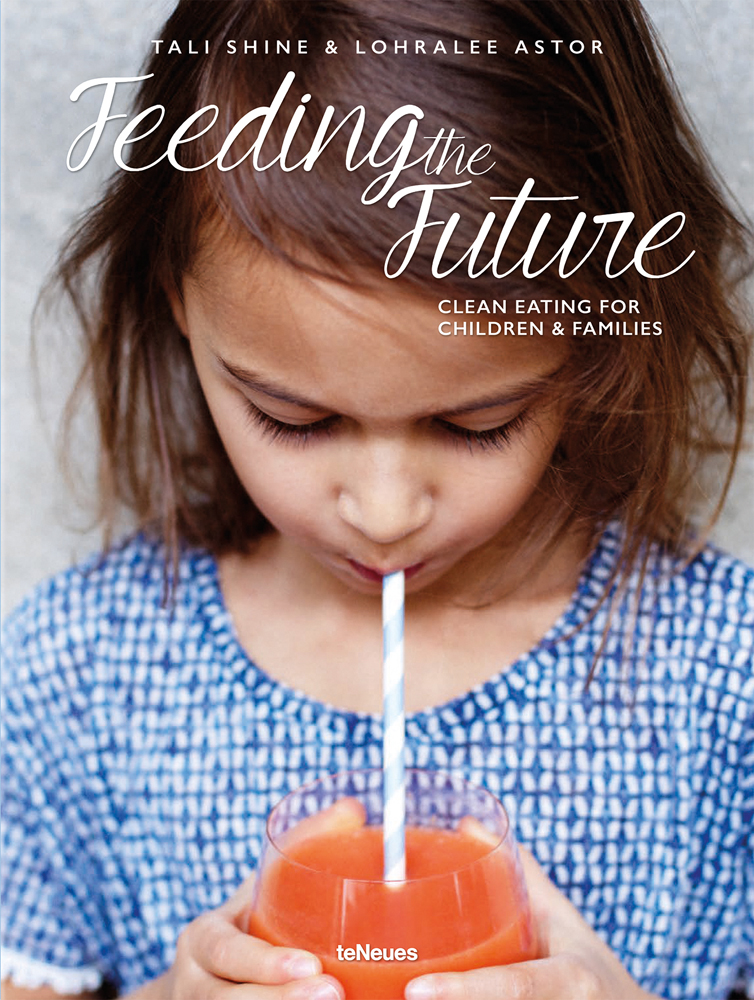