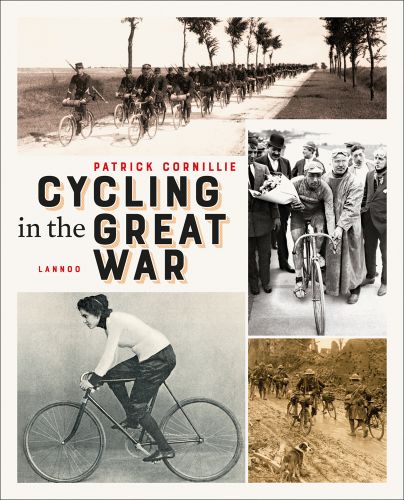 Cycling in the Great War

On 28 June 1914, there were two almost simultaneous shots. In Paris, the twelfth Tour de France was about to start, while in Sarajevo the Austrian crown prince Franz Ferdinand was assassinated. Professional cycle racing came to a halt, but the first cycling heroes continued to race. The Belgian cycling author Patrick Cornillie takes us through the wartime editions of the Tour of Flanders, which were ridden on a velodrome just north of Ghent. With humour, the book tells the stories of a champion who was a spy, a one-legged Italian cyclist, some famous British and German idols, and the perilous bike adventures of a well-known Belgian author. With sadness, we learn about the fate of a French winner of the Tour, killed in battle, the brave Black Devils, and the many cyclist-soldiers from Australia, New Zealand and Canada who died at the front. Cycling in the Great War is a collection of moving tales, beautifully told and beautifully illustrated with original historical pictures. 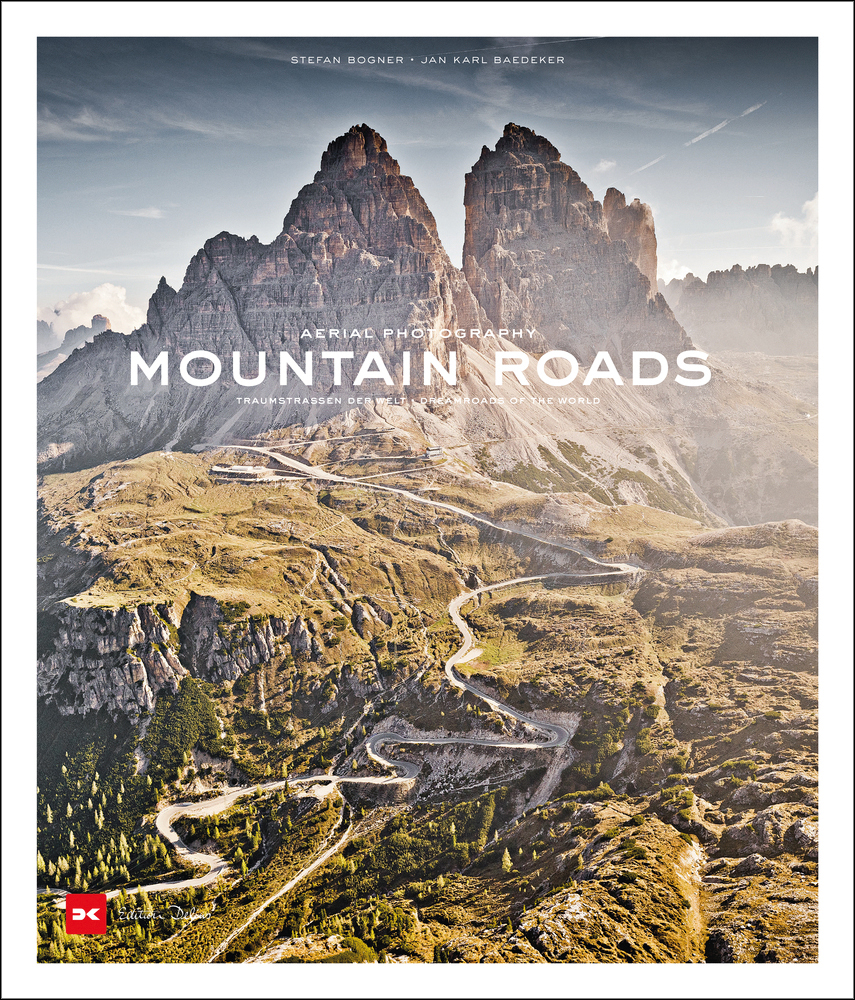 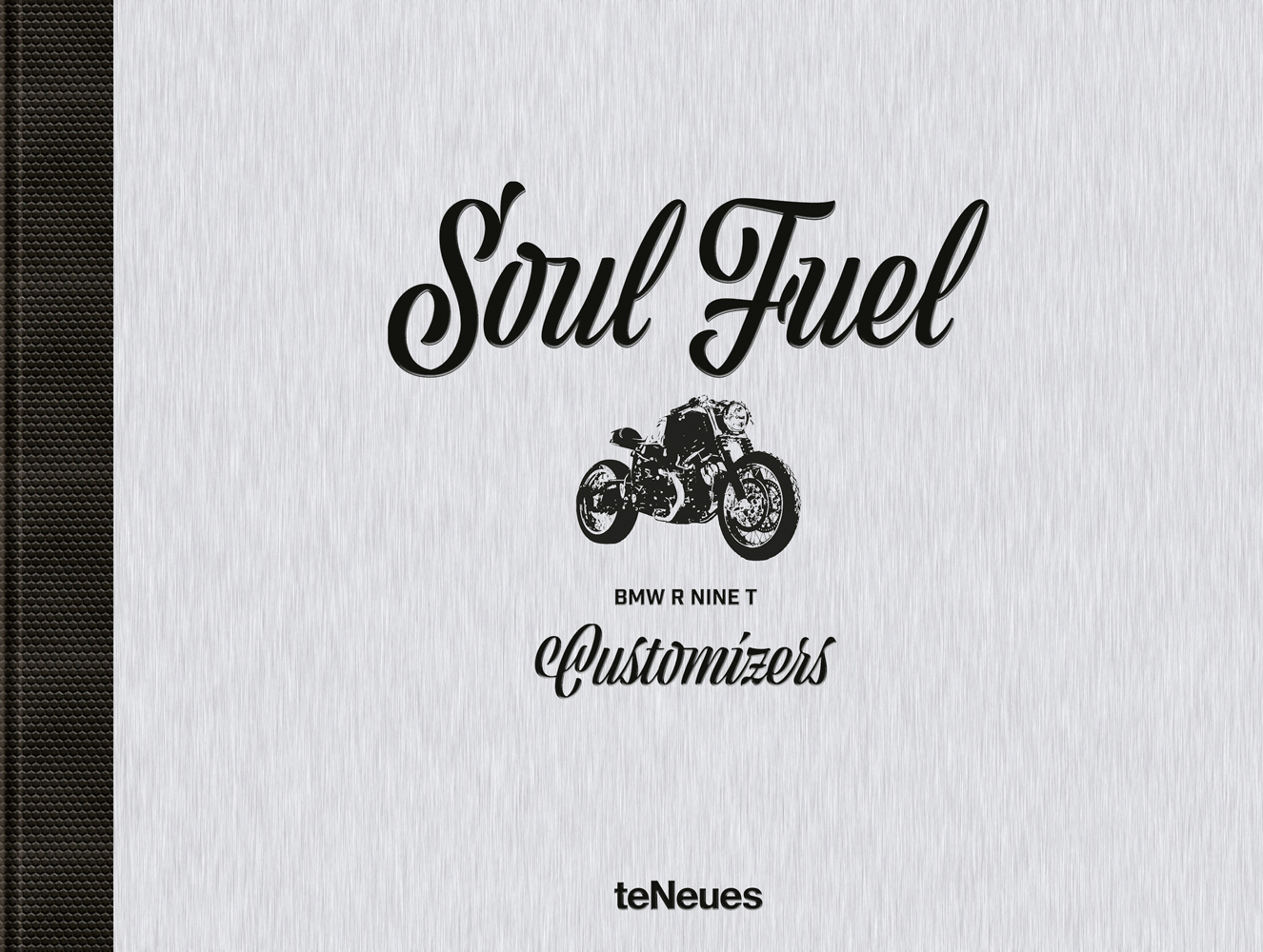 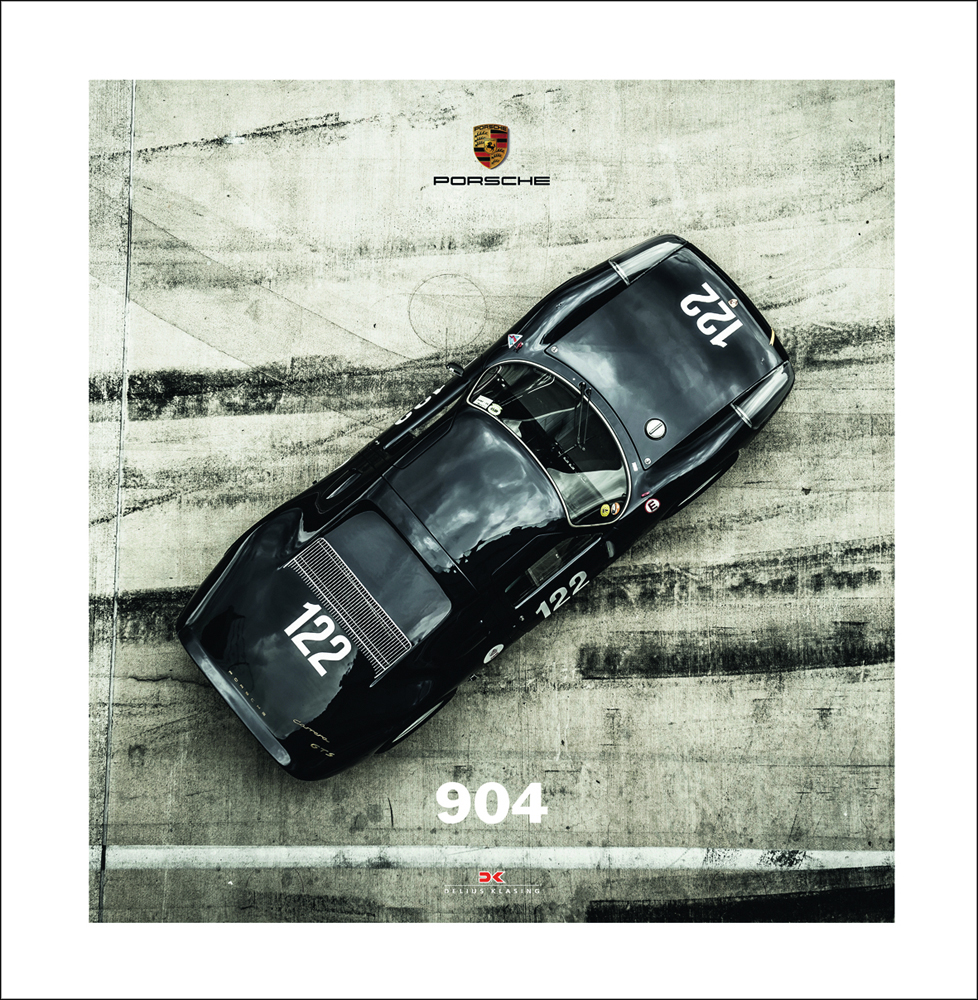 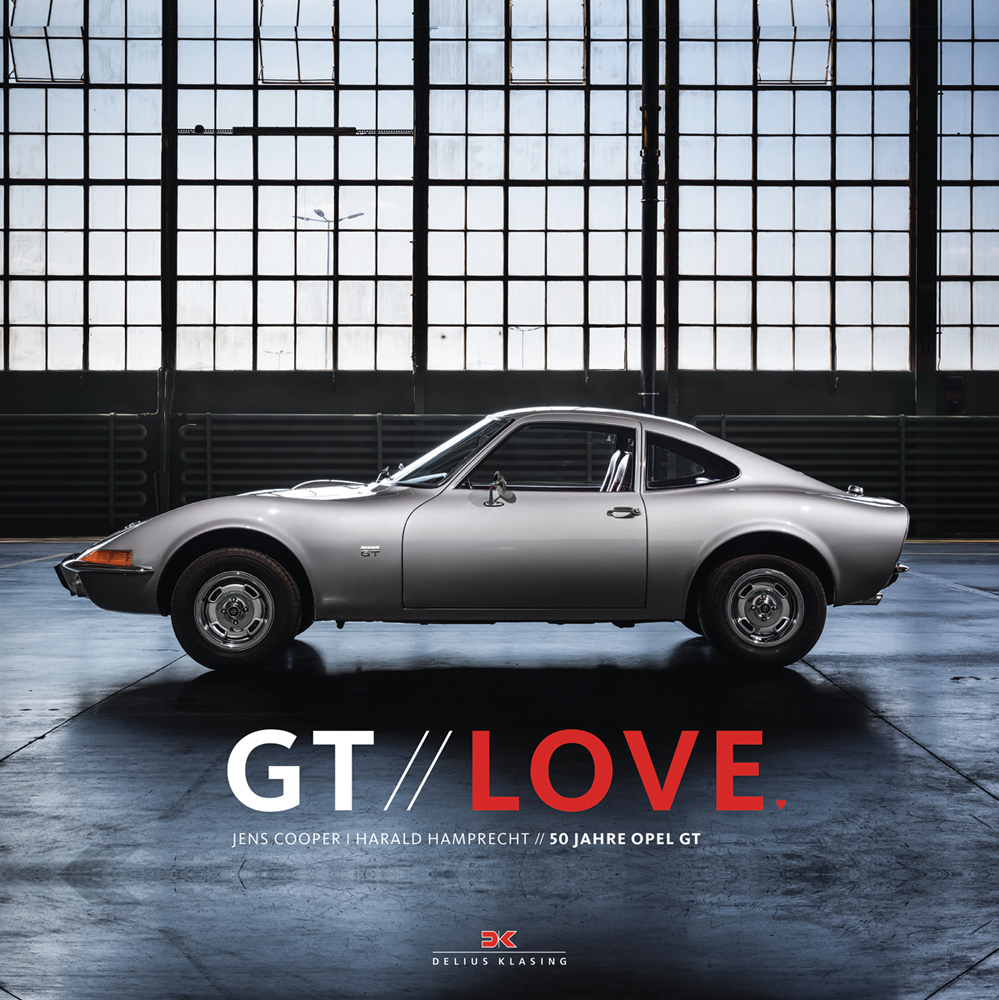