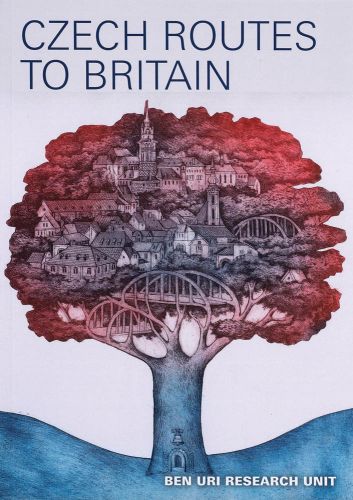 Czech Routes features the work of 21 painters, printmakers and sculptors, many of whom fled to Britain as racial and political refugees from National Socialism and marks the 80th anniversary of Hitler’s invasion of Czechoslovakia on 15th March 1939. Also represented are works by subsequent generations of Czechoslovak artists including Irena Sedlecka, who fled her country’s totalitarian Communist regime in the 1960s, as well as those who, between the 1970s and 1990s, have made the positive decision to immigrate to Britain to study and develop professionally. Czech Routes showcases work drawn primarily from the Ben Uri Collection alongside those from important private collections.

Nicola Baird is a researcher and curator at the Ben Uri Research Unit. Other recent projects have included a retrospective of the work of German emigre artist, Fred Uhlman at Burgh House in 2018 which toured to Hatton Gallery, Newcastle. 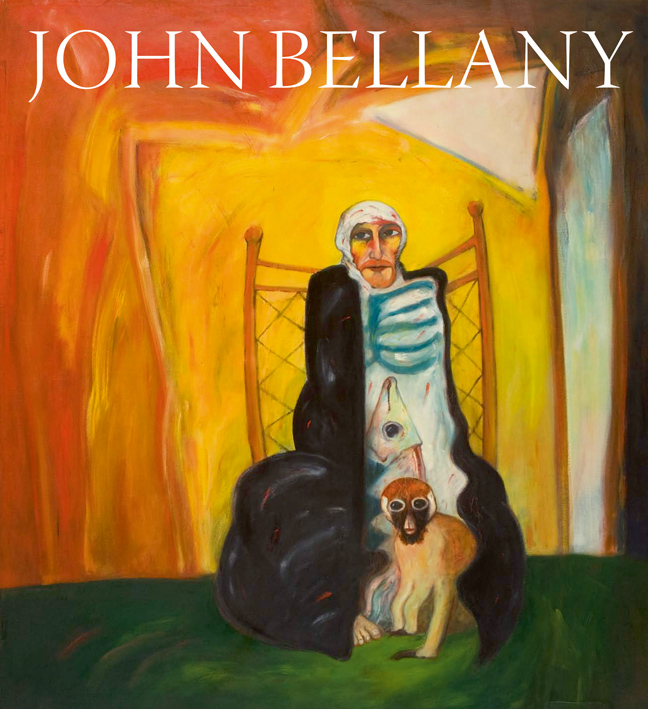 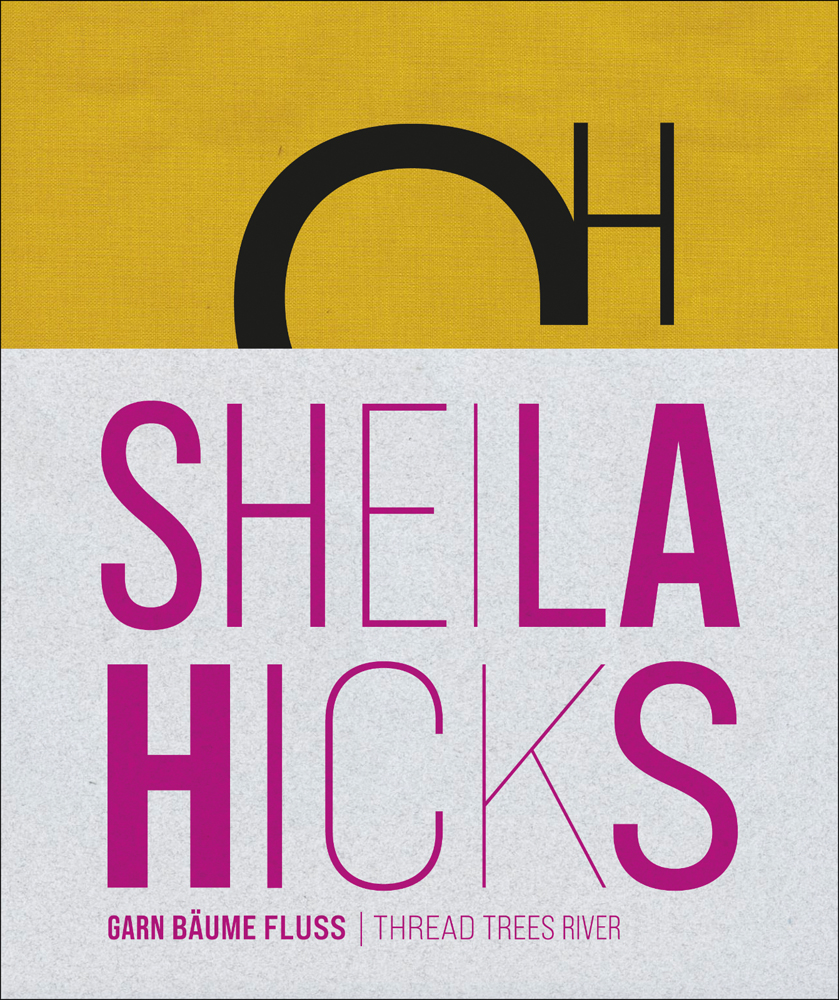 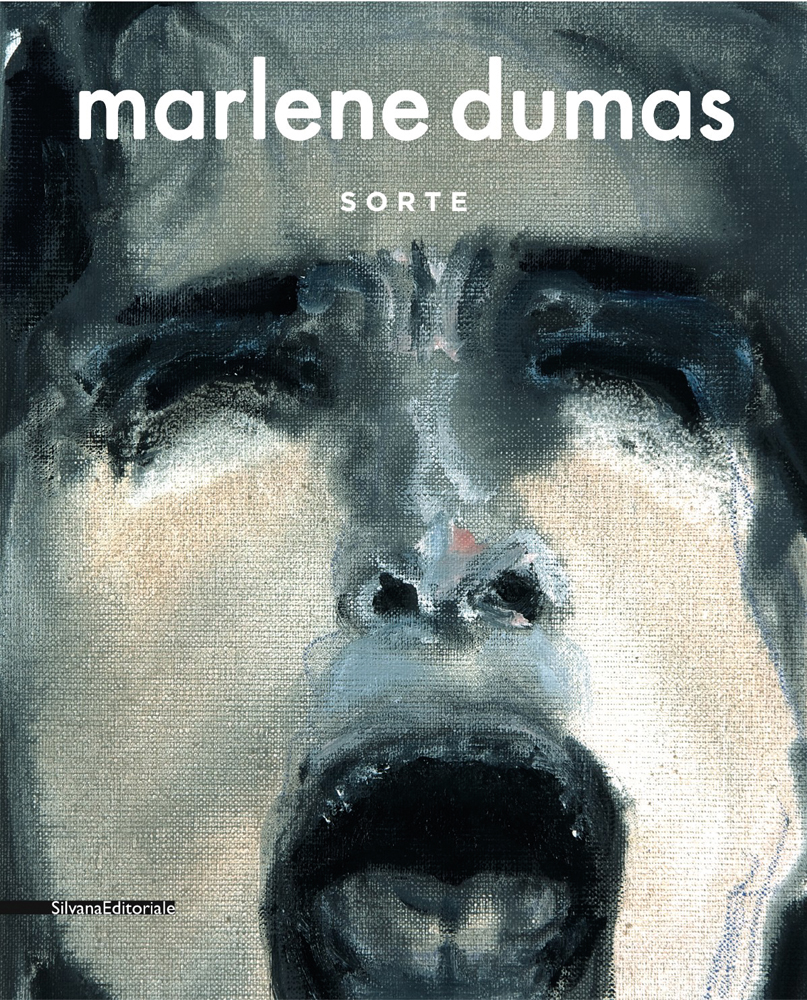