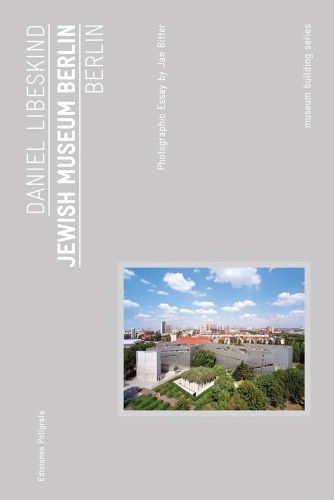 Designed in the second half of the 90s, the Jewish Museum in Berlin opened in September 2011. The modern architectural elements of the Libeskind building comprise the zinc façade, (described as “An irrational and invisible matrix”), the Garden of Exile (“which attempts to completely disorient the visitor [and] represents a shipwreck of history”), the three Axes of the German-Jewish experience, and the Voids (which refer to “that which can never be exhibited when it comes to Jewish Berlin history: Humanity reduced to ashes”).

Together these pieces form a visual and spatial language rich with history and symbolism. In the words of the architect: “The official name of the project is ‘Jewish Museum’ but I have named it ‘Between the Lines’ because for me it is about two lines of thinking, organization, and relationship. One is a straight line, but broken into many fragments; the other is a tortuous line, but continuing indefinitely.” In some way, Libeskind imagines the continuation of both lines throughout the city of Berlin and beyond. 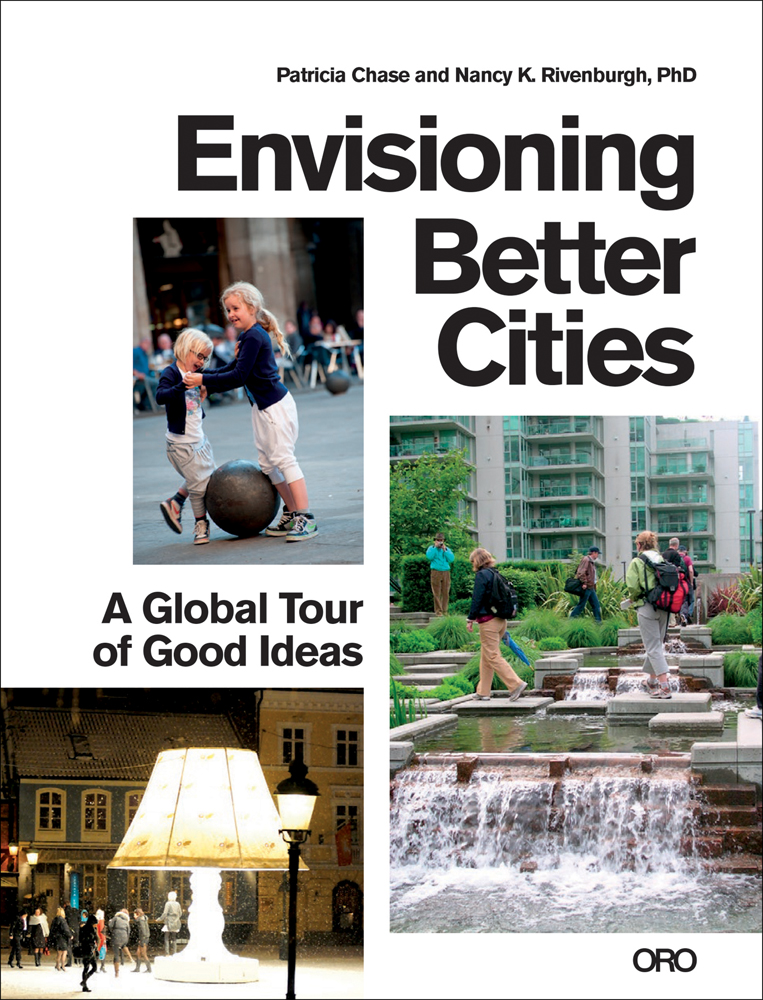 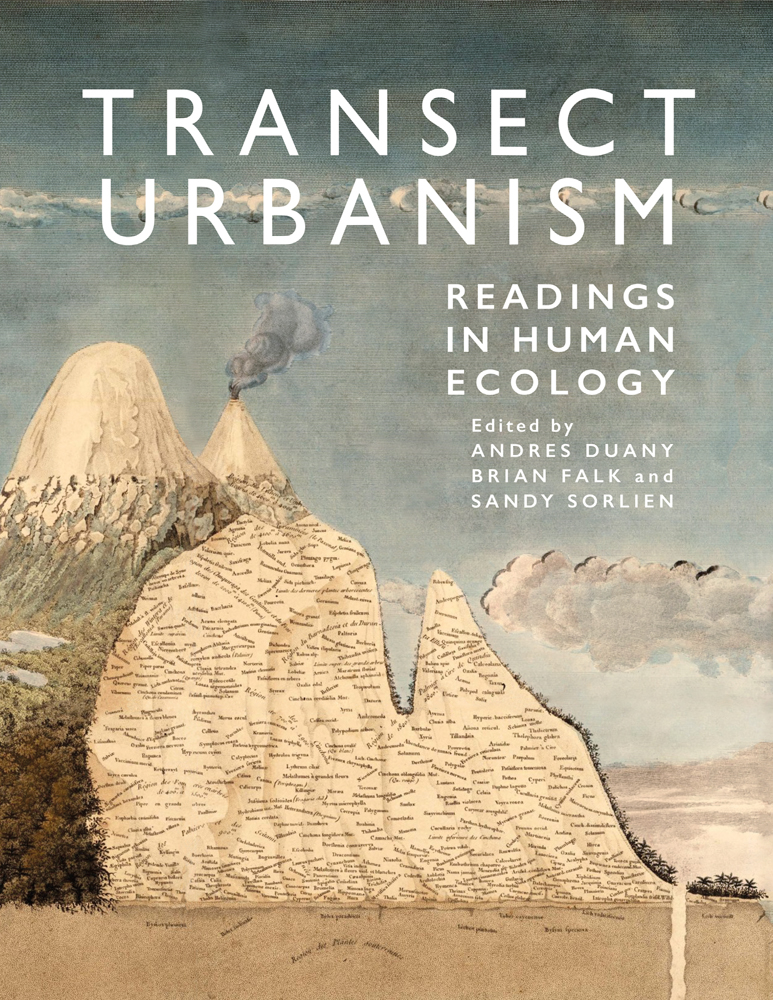 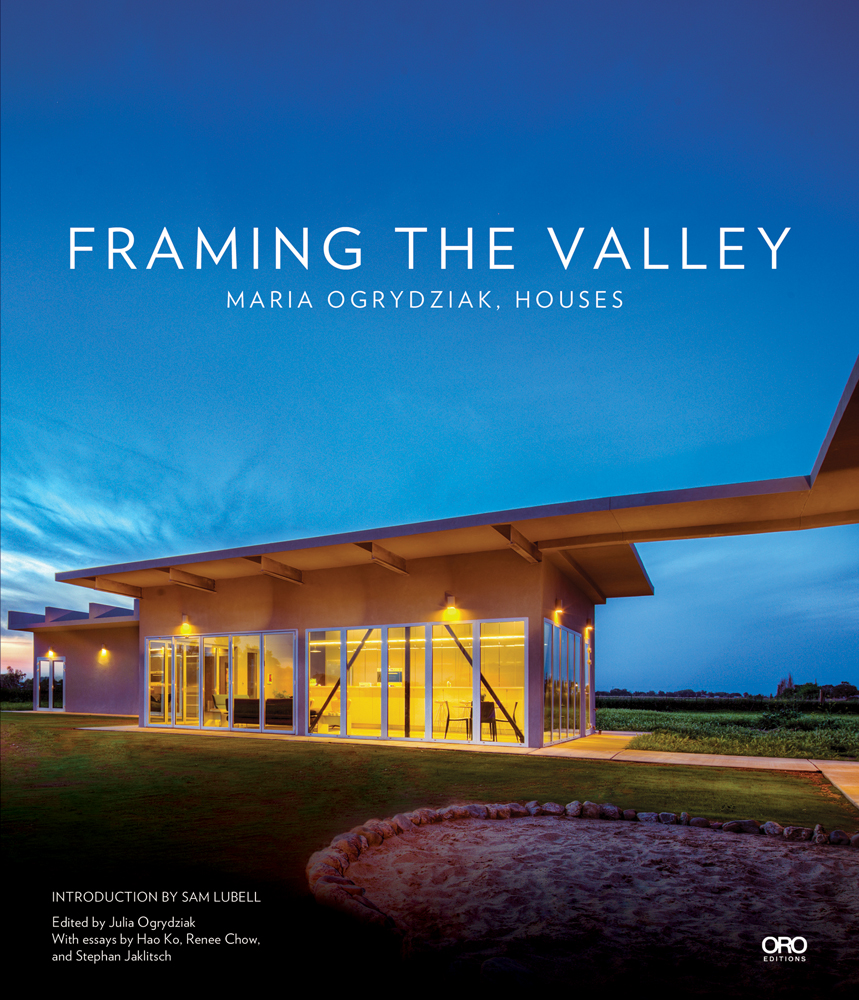 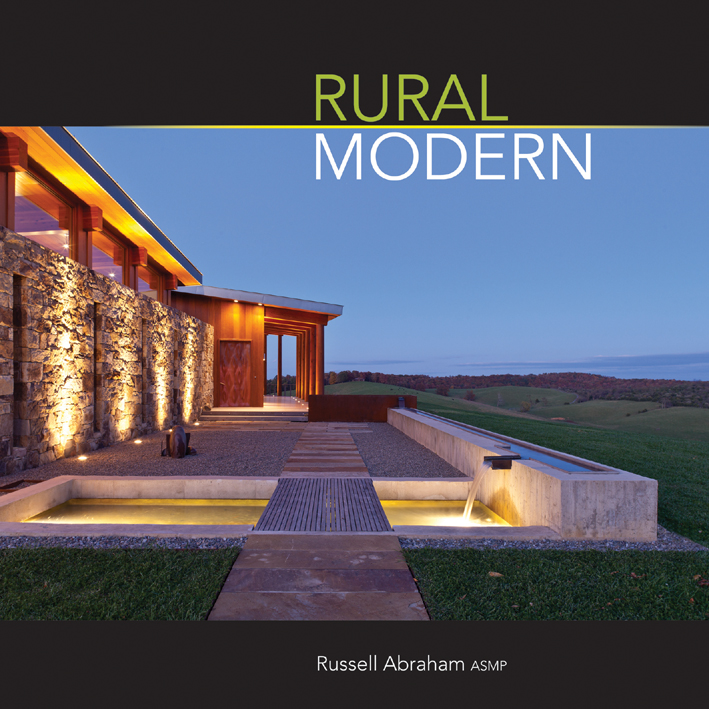