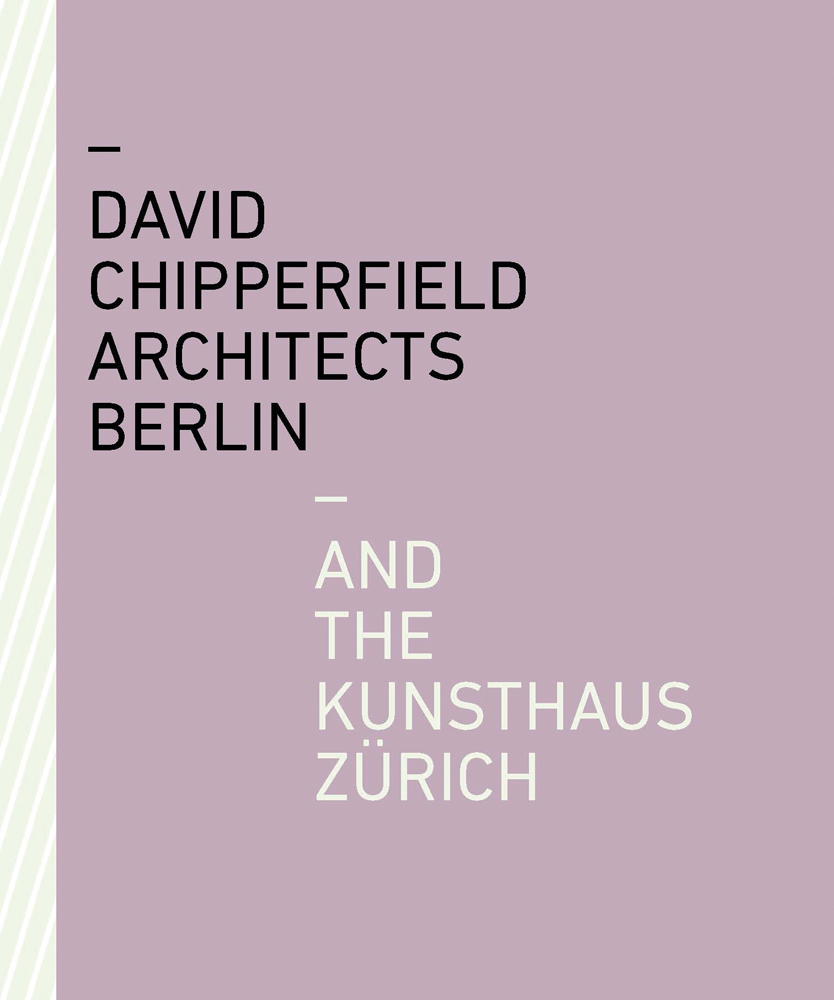 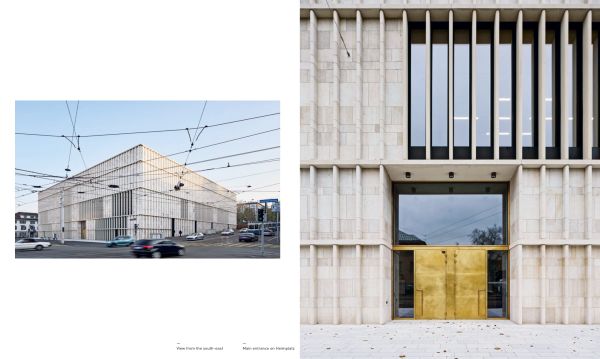 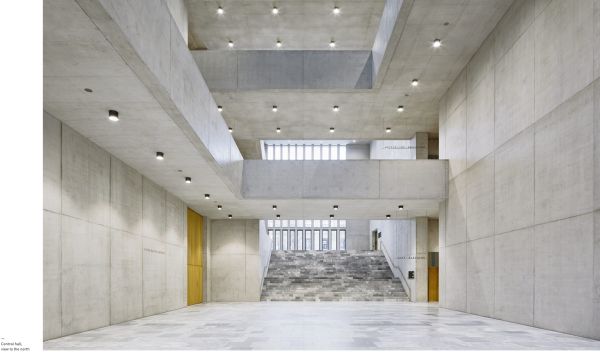 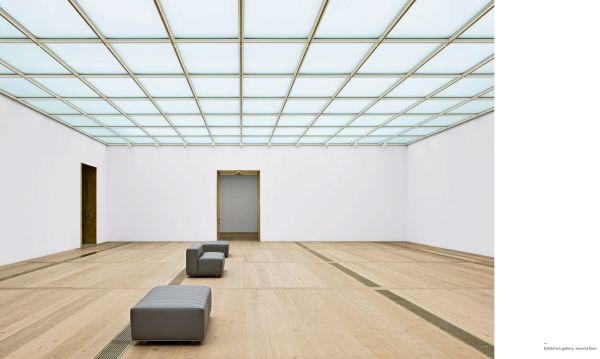 Following the two previous volumes on Kunsthaus Zürich’s architectural history and the design for turning it into an art museum for the 21st century, this book documents the genesis of David Chipperfield’s extension from proposal through political debates about the entire project to completed structure. It features a foreword by David Chipperfield and an essay by Christoph Felger, executive architect for the project at David Chipperfield Architects Berlin, that discusses the design concept, the promise made with it, and its fulfilment. A conversation between Christoph Felger, the director of the City of Zurich’s Building Surveyor’s Office Wiebke Rösler, and Kunsthaus Zürich’s director Christoph Becker, and architecture critic Sabine von Fischer, as well as numerous illustrations and plans sound out this new volume.

Kunsthaus Zürich is one of Europe’s leading art museums and Switzerland’s largest art institution. Its permanent collection comprises masterpieces ranging from medieval to contemporary art, with a focus on French impressionism, post-impressionism, and classical modernism. 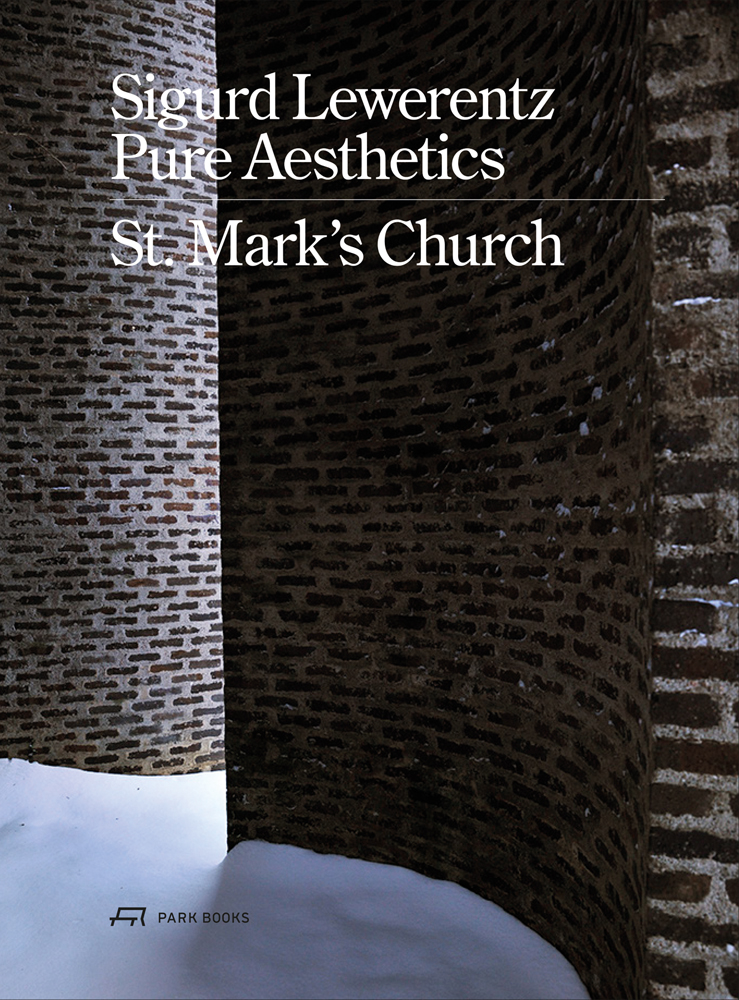 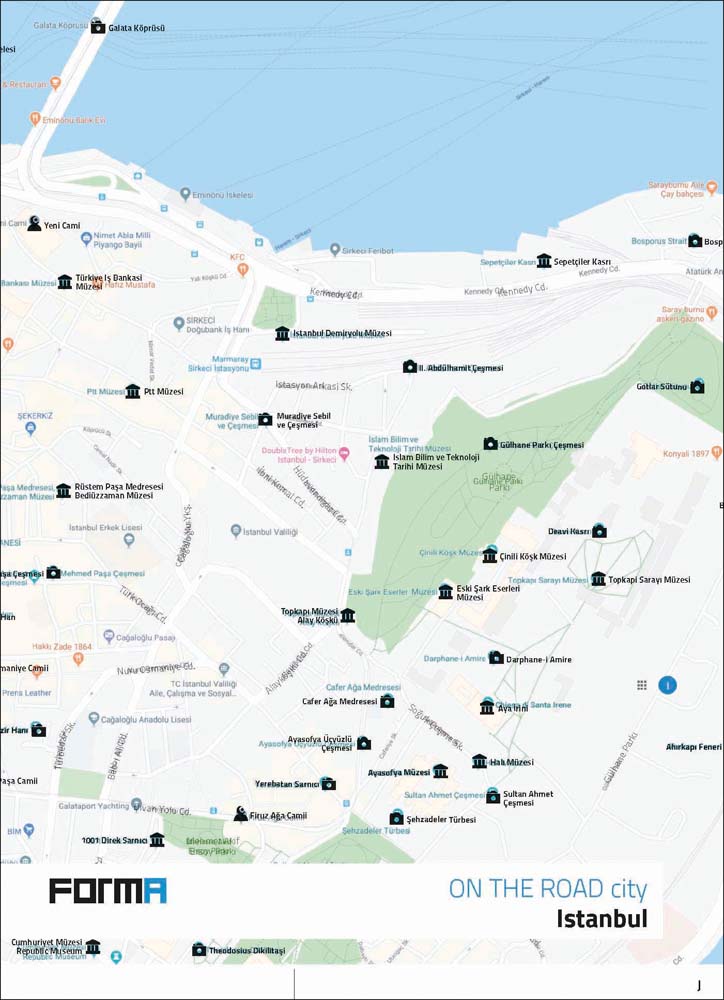 Istanbul: On the Road Architecture Guides 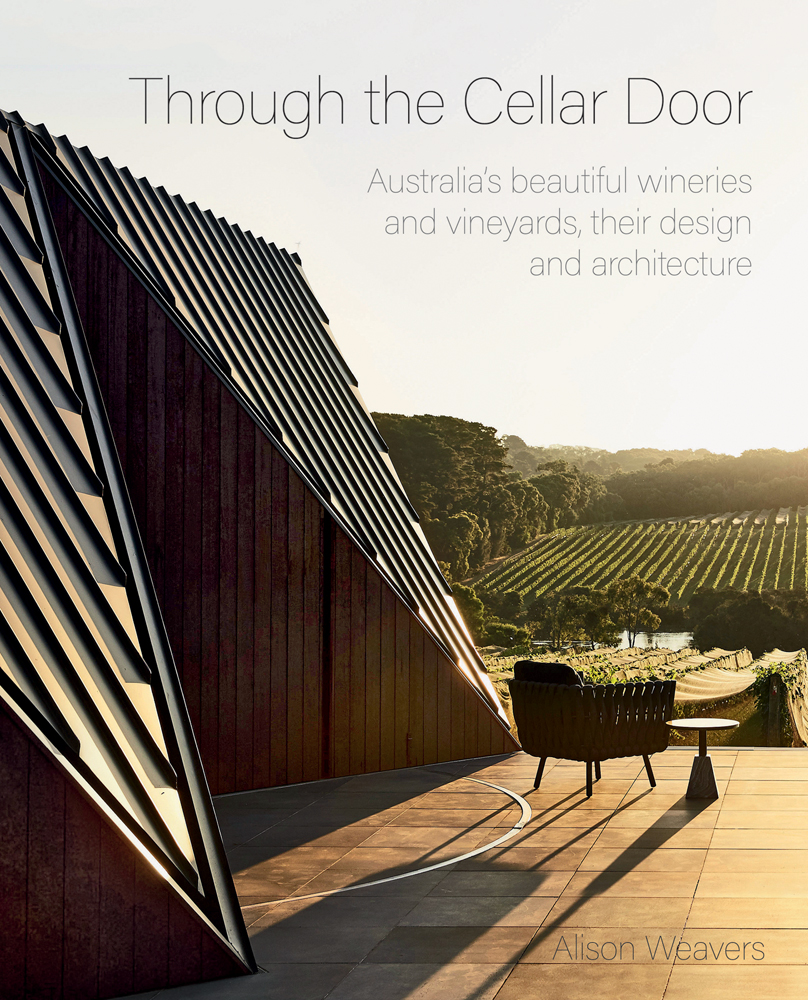 Through the Cellar Door