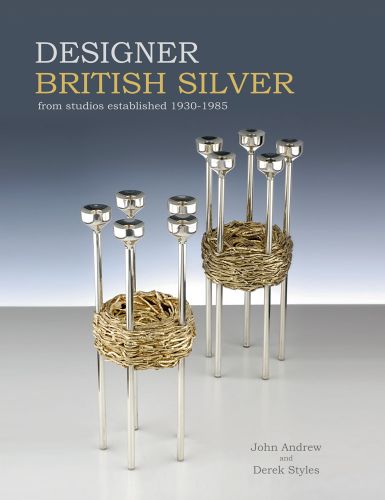 Amazon UK Book Depository Bookshop UK Hive Waterstones
Log in to add this to your wishlist.
Share This Book...
Full Description
Designer British Silver explores the designer-silversmiths who have shaped British silver from the 1950s through to the present day. Covering a complete generation of craftsmen and women, and featuring one-to-one interviews with key figures, the book reveals the people and forces behind the post-war Renaissance that made Britain a centre of excellence for designer makers in silver. The fifty leading figures are covered in-depth, from Malcolm Appleby to John Willmin. Detailed insight is provided on the lives and works of each maker, alongside lavish illustrations and extended captions telling the story of every remarkable piece of silver. Designer British Silver also includes a fascinating overview of the post-war revival of British silver, a section on where to view designer British silver and additional listings of designers, craftsmen, silver manufacturers and engravers. Contents: Acknowledgements; Abbreviations; Foreword; Introduction; The Work and Lives of the Leading Designer-Silversmiths; Listing of Designers, Craftsmen, Silver Manufacturers and Engravers; Where to see Designer British Silver; Glossary; Bibliography; Index.
About the Author

John Andrew began collecting from a young age and has formed and dispersed numerous collections ranging from coins to Fabergé. Since 1971 silver has been a constant, though from 1985 his interest in post war British designer silver steadily grew. He is the Curator of The Pearson Silver Collection, an Associate of the Goldsmiths' Company and a Liveryman of the Arts Scholars. He is a member of the Fabergé Heritage Council and has published widely on a range of subjects. Derek Styles, with his wife Patsy and son George, run Styles Silver in Hungerford where they started their business in 1974. To start with they only sold antique silver but gradually worked their way through Arts and Crafts and became more fascinated with modern design. Not always able to identify the maker Derek began researching this period and feels the quality of design and craftsmanship since 1945 to be very underrated. He has had a biography of jazz musician Makanda Ken McIntyre published in America. 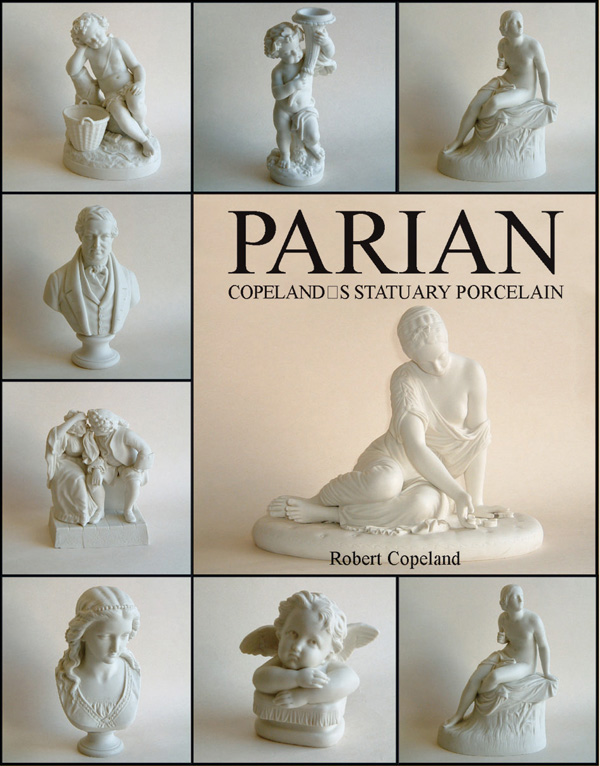 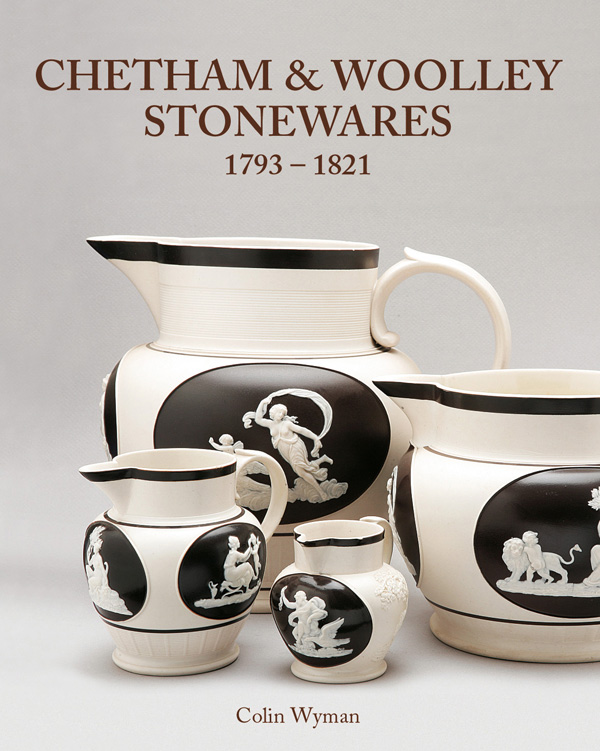 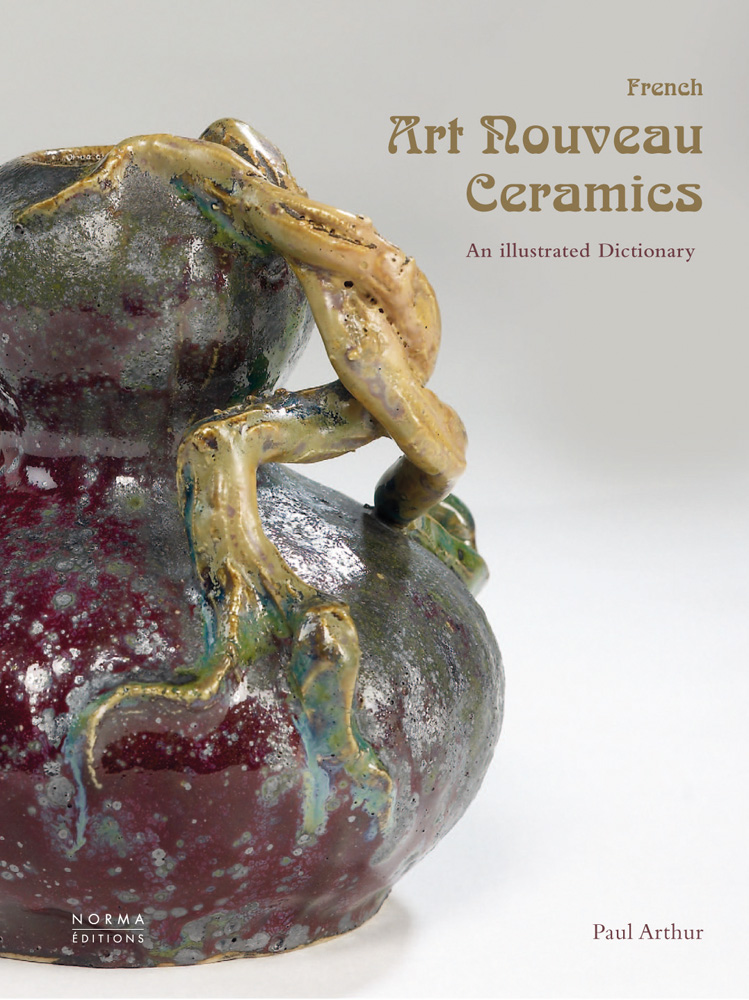 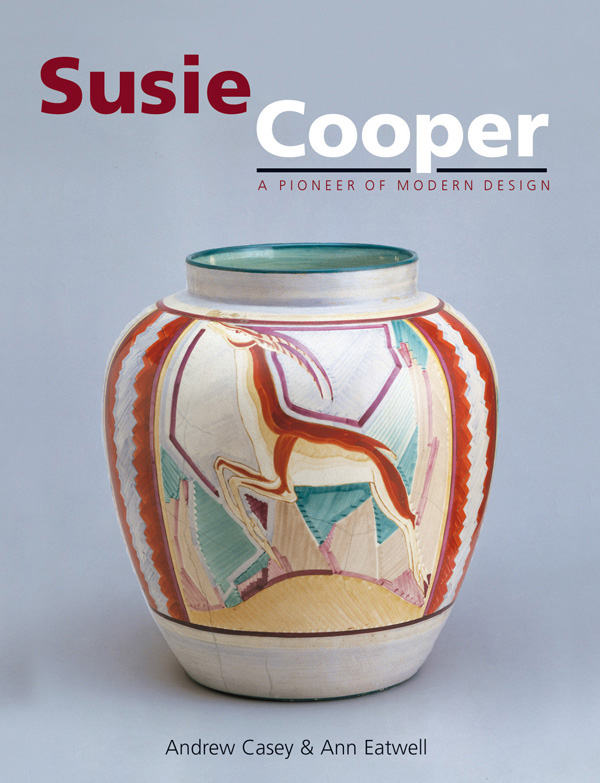