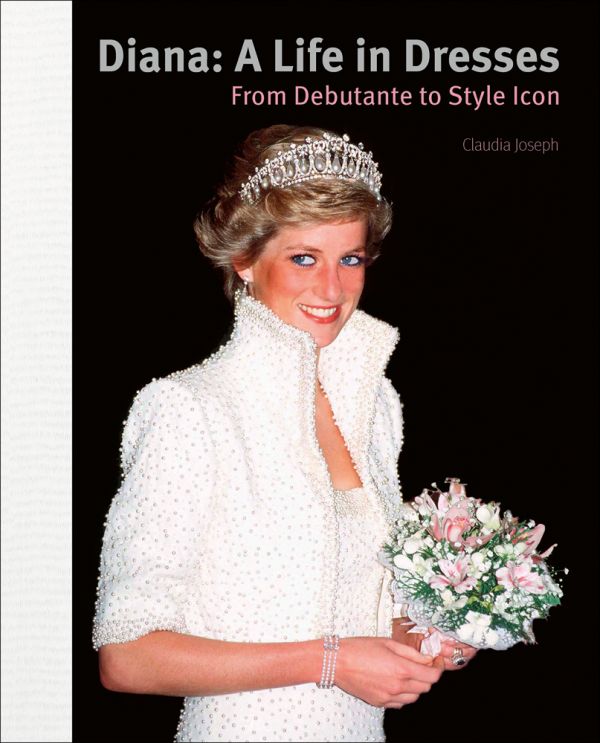 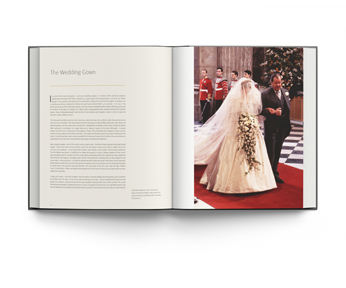 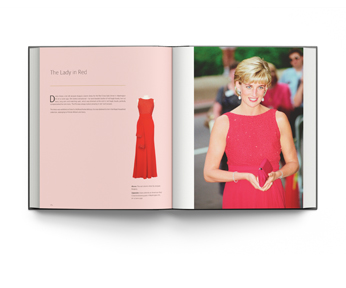 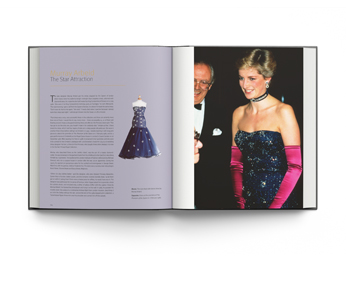 From Debutante to Style Icon

“This stylish survey traces Di’s evolution from unsophisticated debutante to fashion icon, telling the stories behind her most famous, and infamous, dresses.” — New York Post

‘I literally had one long dress, one silk shirt, one smart pair of shoes and that was it’ – so Princess Diana said of the day she and Prince Charles got engaged. Sixteen years later, Diana would die, no longer the girl with one dress, but a global fashion icon who had raised more than £2 million for charity by selling 79 of her dresses at Christie’s auction house in New York.

This chic and stylish book opens Diana’s wardrobe to the world. From the Regamus debutante’s dress Diana wore at a ball at Althorp, her family estate, to her infamous Christina Stambolian ‘Revenge’ dress, which she wore on the night Prince Charles publicly admitted his adultery with Camilla Parker Bowles, each iconic moment is captured in these pages.

Claudia Joseph chronicles Diana’s style evolution from the days she shopped with her mother for her wedding trousseau at Harrods, to her discovery of her wedding dress designers, the Emanuels, and her relationship with Vogue fashion director Anna Harvey, who introduced her to designers such as Catherine Walker, Jacques Azagury and Versace. She looks at the designers who shaped Diana’s image and tracks down her most symbolic dresses to museums around the world.

Claudia Joseph was a pupil at Cheltenham Ladies’ College and trained as a fashion journalist at the London College of Fashion before becoming a news reporter. She has worked at Tatler, The Times and the Mail on Sunday and regularly contributes to a number of national newspapers and magazines. She wrote Kate Middleton: Princess in Waiting (Mainstream Publishing: 2009) the first book on the Duchess of Cambridge, and has written two other books – William and Kate’s Britain (Splendid Publications Limited: 2015) and How to Dress Like A Princess: The Secrets of Kate’s Wardrobe (Splendid Publications Limited: 2017). She has appeared on television around the world and is a regular commentator on Sky TV.