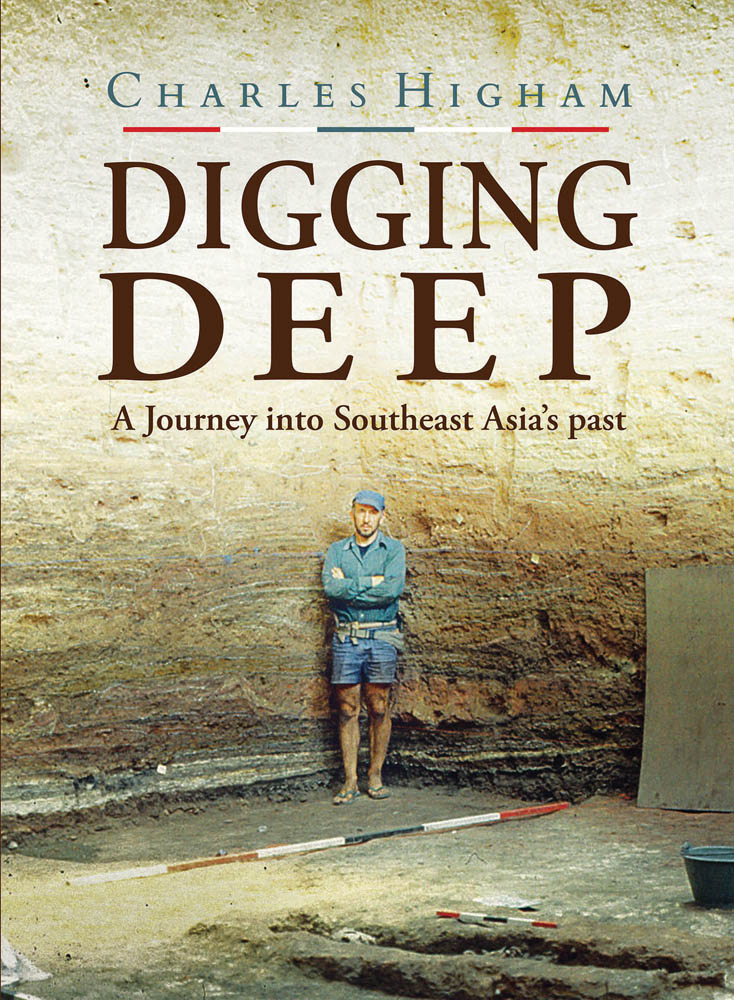 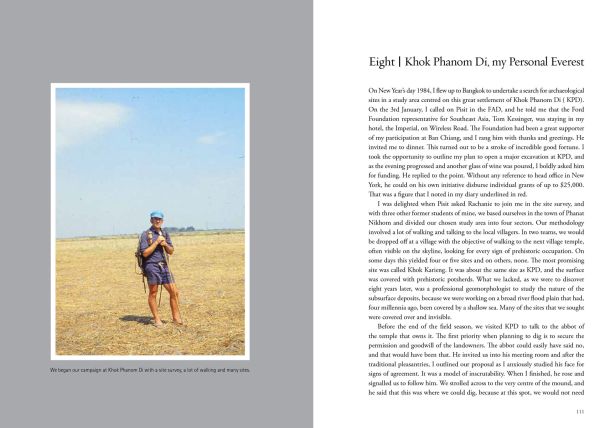 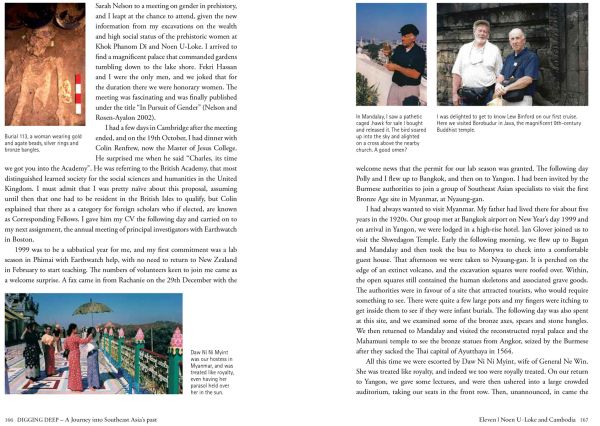 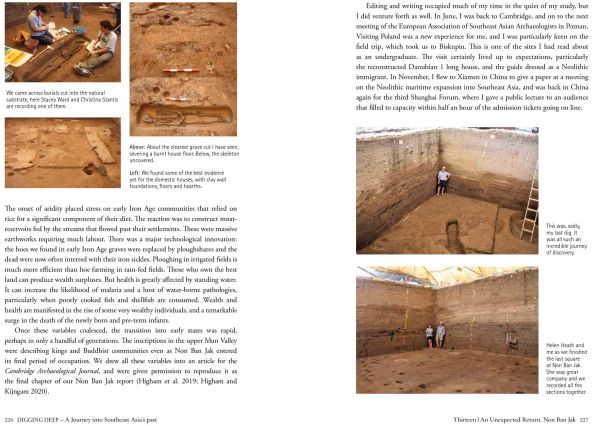 A Journey into Southeast Asia's past

"Charles Higham - rugby player, talented excavator and one of the great archaeologists of his generation - is an engaging raconteur. His fast-moving autobiography tells of the life well lived, of a world authority on Southeast Asia’s past. This is a fascinating and adventurous journey complete with academic debates, serious archaeology, its triumphs and minor disasters galore. Read this book if you aspire to be an archaeologist. It will inspire you to great deeds." - Brian Fagan, Distinguished Emeritus Professor of Archaeology, University of California, Santa Barbara.

"Higham charts an archaeological Odyssey from Roman Britain via the Bronze Age stock-breeders of central Europe to prehistoric Thailand and the origins of Angkor. This complements a personal journey equally eventful, from a double first and rugby blue at Cambridge to building a university department in New Zealand. Here is a life laden with academic honours and the thrill of discovery on a series of digs that have transformed understanding of the human past in a hitherto-under-evaluated part of the ancient world." - Professor Norman Hammond, Senior Fellow, McDonald Institute for Archaeological Research, Cambridge University.

"Charles Higham presents a readable and often witty account of a golden age in archaeological excavation in Thailand, Neolithic to Iron Age, from his perspective as a fundamental contributor. A must-read for colleagues, students, and the interested public are like." - Emeritus Professor Peter Bellwood, Australian National University.

In this unique memoir, Charles Higham, one of the great archaeologists of his generation, describes the inside story of how his many excavations have introduced Southeast Asia’s past to a worldwide audience. For over 50 years, he and his Thai colleagues have explored the arrival of early humans, the impact of the first farmers, the remarkable rise of social elites with the spread of metallurgy and the origins of civilisations. Once seen as a cultural backwater, Southeast Asia now takes centre stage in understanding the human past. 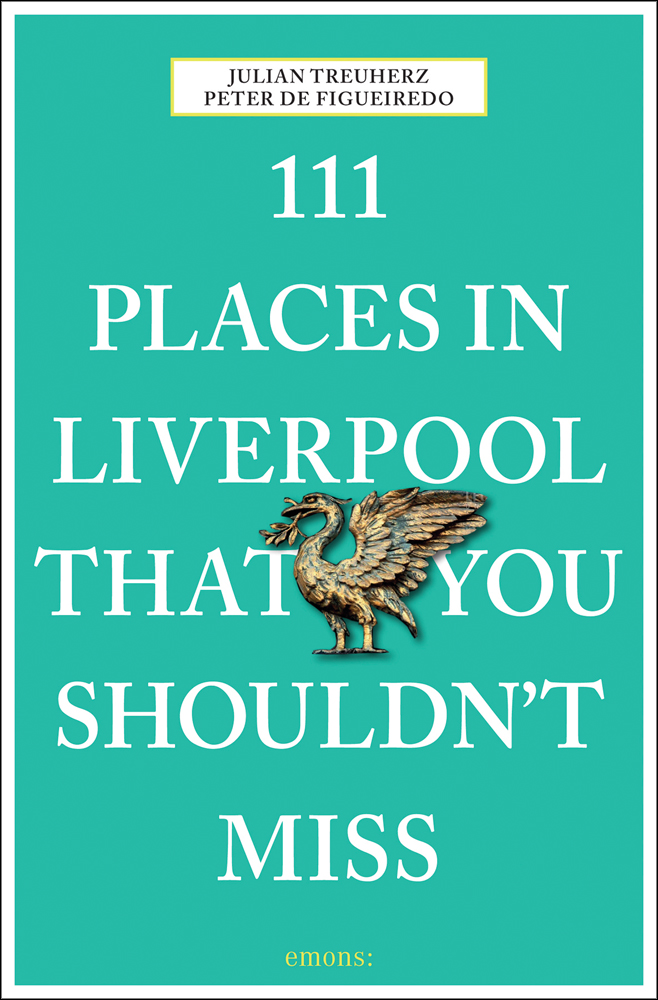 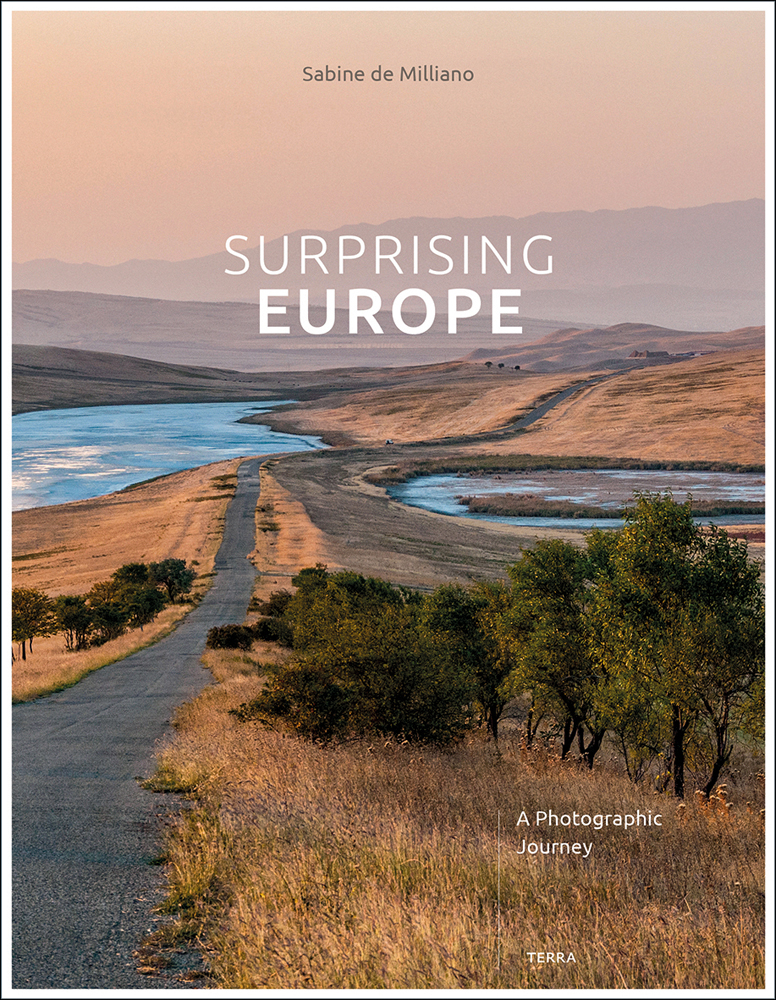 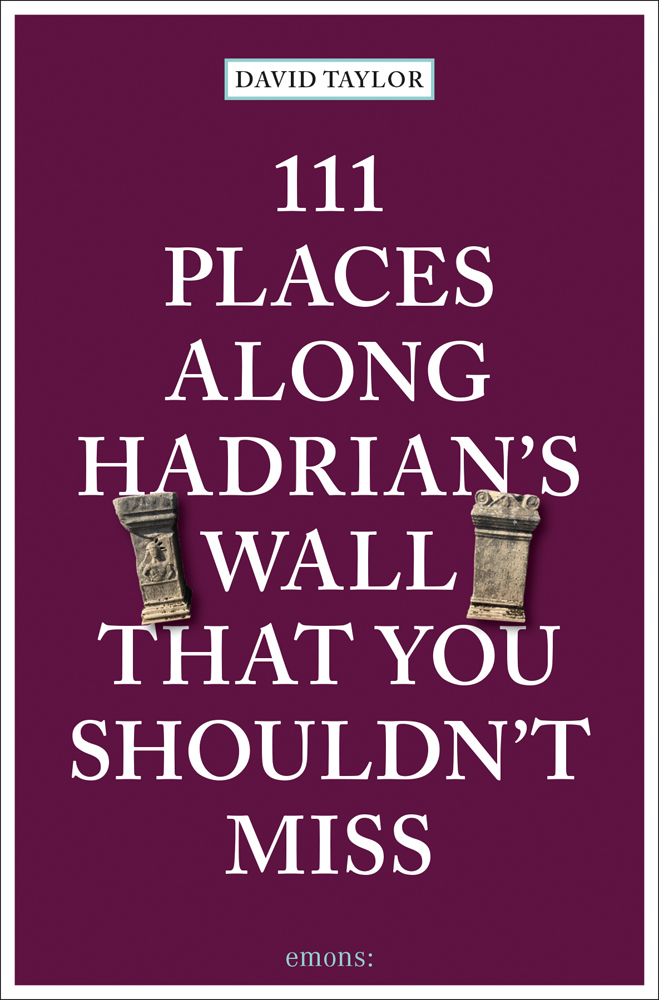 111 Places Along Hadrian's Wall That You Shouldn't Miss 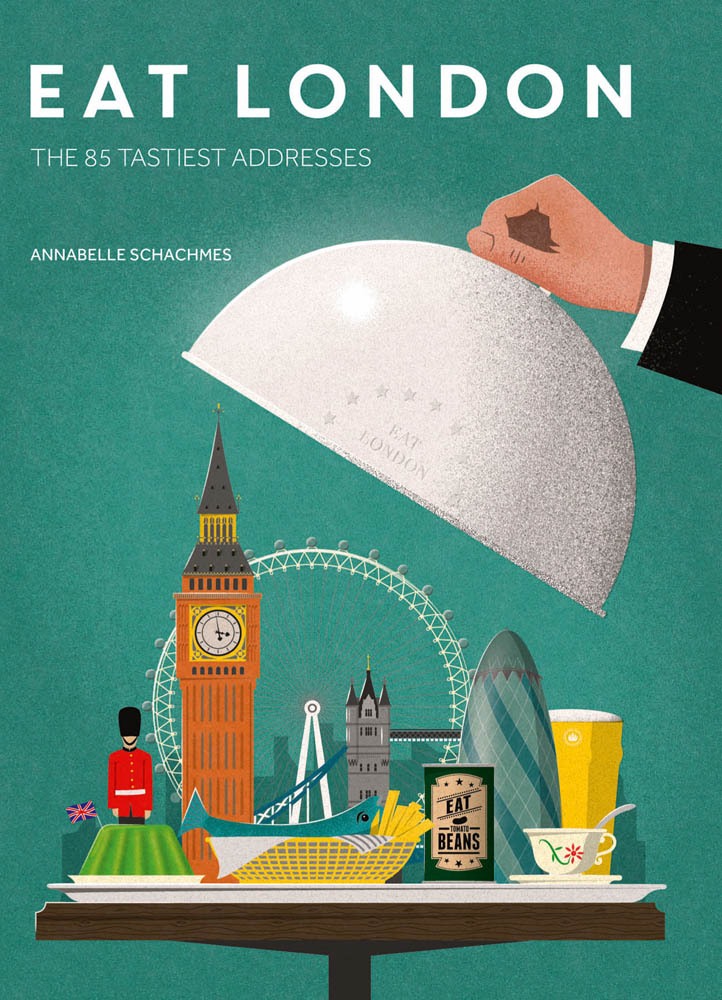