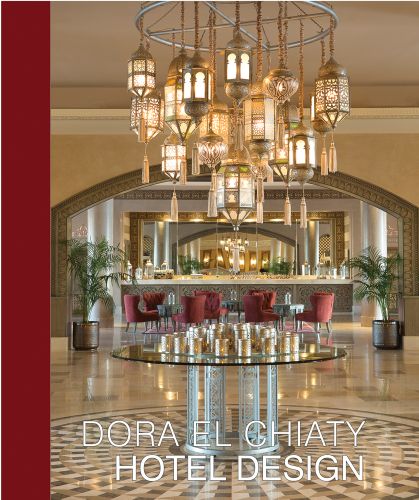 Amazon UK Book Depository Bookshop UK Hive Waterstones
Log in to add this to your wishlist.
Share This Book...
Full Description
Decoration and design as Dora El Chiaty might exclaim: "What else?". It was in Egypt, the country of her birth, that this passion developed and found its full expression, as evidenced by numerous creations showcasing not just a talent, but a genuine gift. Born in Ismaïla, to a Greek family, she arrived in France at the age of eleven as a boarder at Sacré-Coeur de Chantilly, then returned to Cairo to study at the Centre Culturel Français where she passed her baccalaureate. After a short stay in Spain, she studied journalism, advertising and anthropology at the American University in Cairo, where she got a Bachelor of Arts degree. It was there that she got to know her future husband, Hamed El Chiaty, a defining encounter in more ways than one. Indeed, Hamed would soon become an entrepreneur in tourism and would ask the woman who had become his wife to decorate two of the boats he owned on the Nile. Dora, who had always loved art in all its forms, found her curiosity piqued and successfully completed her first two projects with ease, taste and character. This would mark the start of a genuine fascination for the many different sides of this profession - decoration and design - and the starting point for many other commissions which would accompany Hamed's rise through the tourism world, first and foremost in Egypt. Very quickly, it would become a regular occurrence: Dora took charge of the decoration of several sites with extremely tight deadlines (nine to twelve months!) and limited budgets. Between her beginnings and her most recent work there is evidence of development, of neoclassicism tempered with a conscious modernity, never forgetting an enduring reference to Islamic decorative arts. Everything inspires her: from the wrought iron railings in her Parisian pied-à-terre, to the pattern on a scarf or the print on a dress, which we find - modified, adapted, varied - on the velvet of a couch, the arabesques of a carpet or wallpaper, made to measure by remarkable teams of Egyptian artisans. Indeed, in the footsteps of the famous French interior designers of the twentieth century - Ruhlmann, Arbus, Leleu, Quinet, Old and Raphaël - Dora El Chiaty, assisted by a team of more than fifty, creates a large part of the furniture, seats, lights, carpets and textiles of the decors herself. How to describe her style? In the beginning Dora preferred furnishing that drew its inspiration from the forties, with references to the Louis XVI and Directoire styles - their straight and slender lines, and materials typical of the time, like mahogany and bronze. She now leans towards a greater contemporaneity, with which she blends a joyful fantasy, like her nods towards the baroque. An excellent colourist, her favourite shades include all varieties of beige and grey, embellished with a few bright touches, such as the deep reds and bordeaux she particularly favours. What is her dream as a designer and decorator? To have greater resources for her decoration and three years to decorate a hotel! All the decor would not only be created, as always, by Dora El Chiaty, but she would also design every piece of furniture, light and accessory. Knowing her taste and talent, we look forward to her dream becoming a reality. Text in English and French.
Specifications 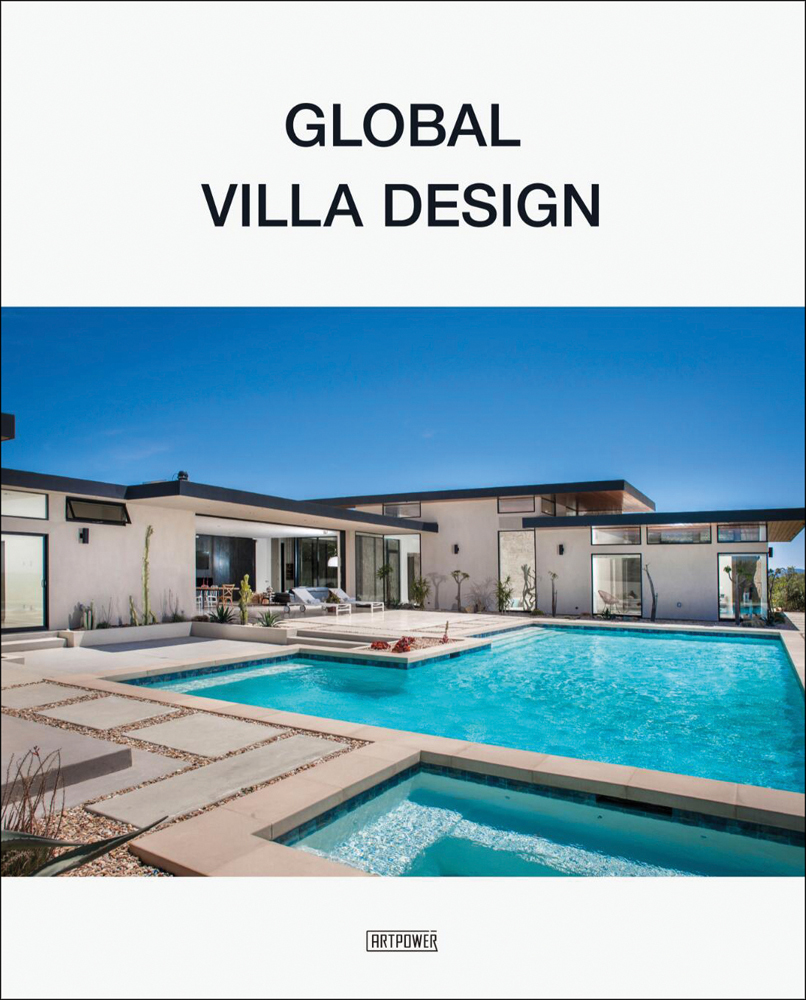 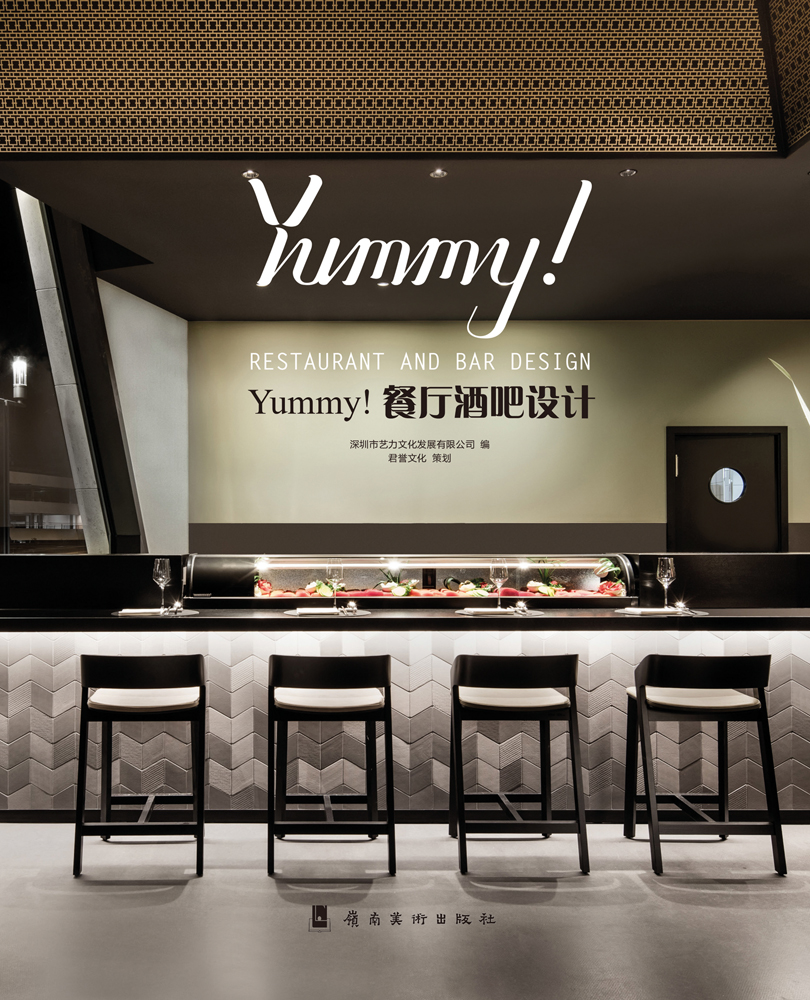 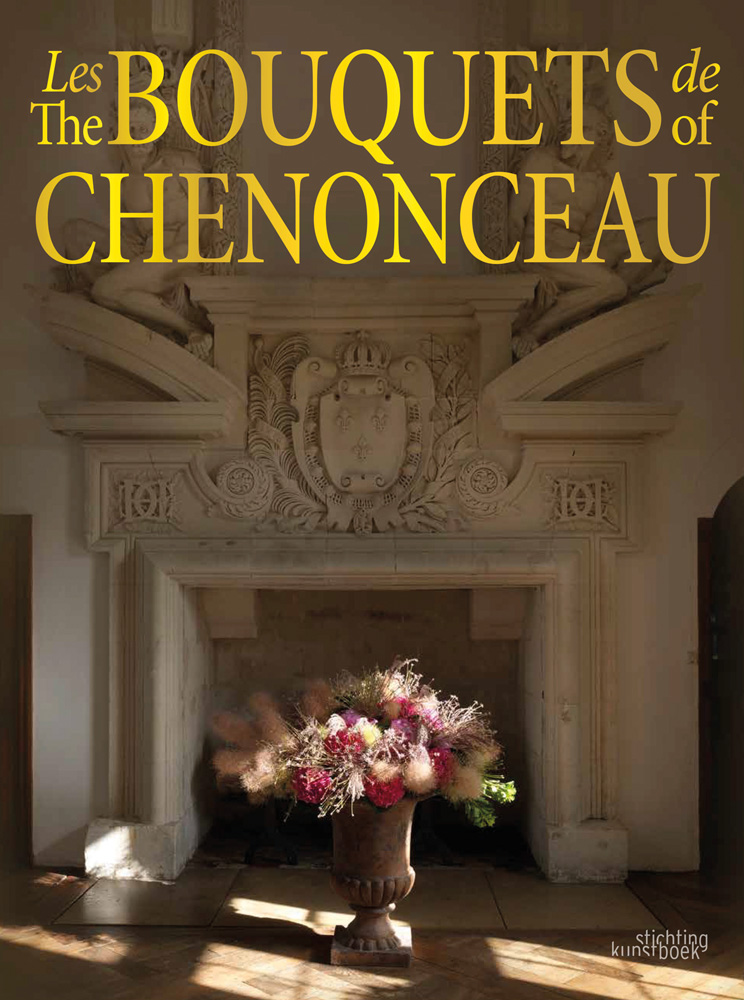 The Bouquets of Chenonceau