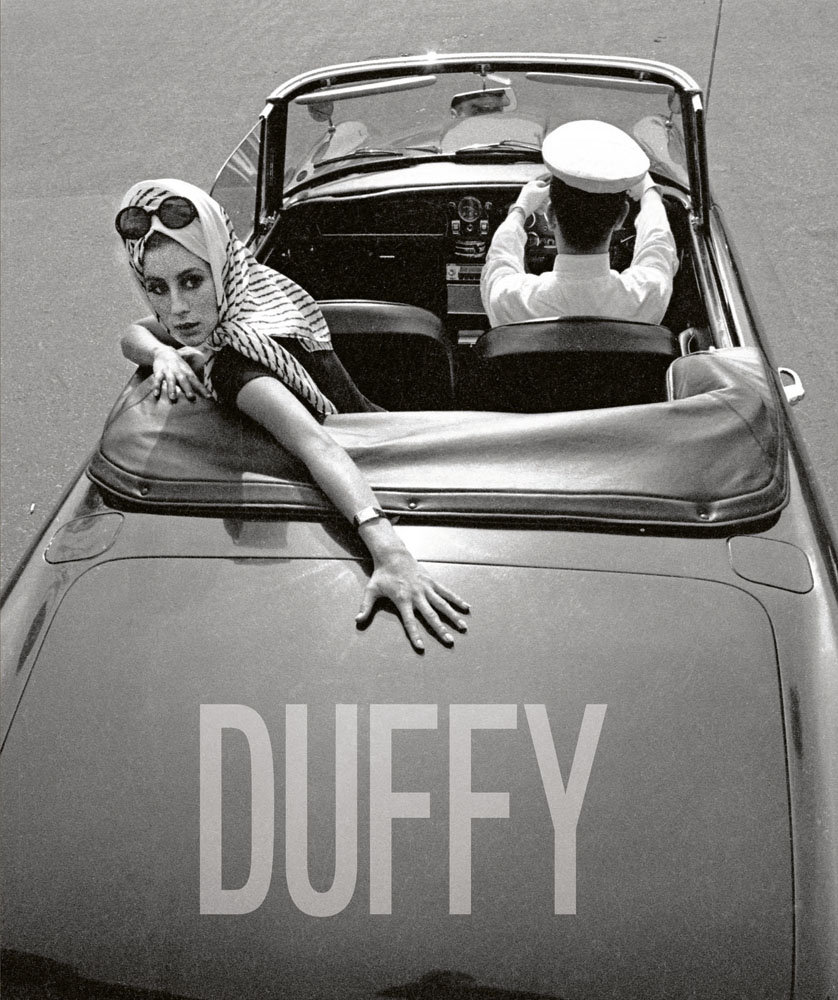 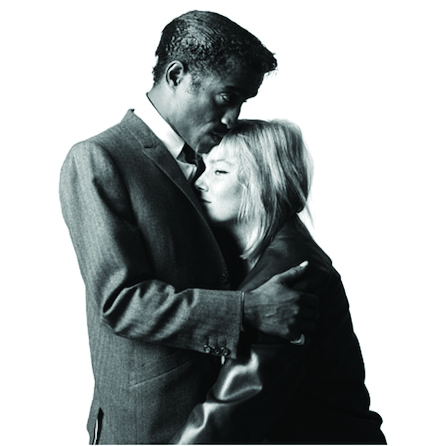 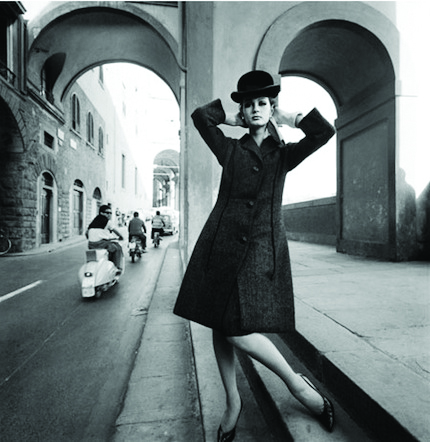 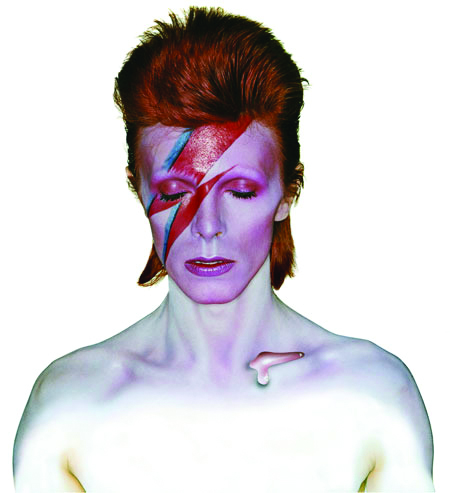 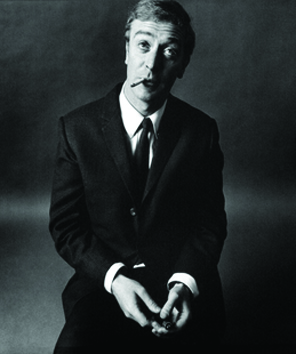 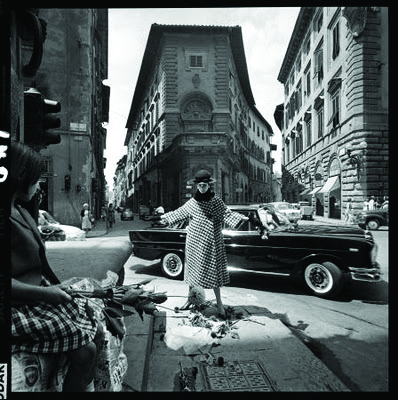 "Duffy and aggravation go together like gin and tonic." - David Bailey

As famous as the stars he photographed, Brian Duffy defined the image of Swinging London in the 1960s. Together with David Bailey and Terence Donovan, Duffy is recognised as one of the innovators of 'documentary' fashion photography, a style which revolutionised the industry. Their attitude and aesthetic iconified the scene, birthing the cult of the fashion photographer and inspiring the famous film Blow-Up (Michelangelo Antonioni, 1966).

As Duffy put it, "Before 1960, a fashion photographer was tall, thin and camp. But we three are different: short, fat and heterosexual!" The press nicknamed the three photographers 'The Terrible Three', while Norman Parkinson added to their notoriety by naming them 'The Black Trinity'. Duffy's most famous photograph is the 'Mona Lisa of pop', the cover of Bowie's 'Aladdin Sane'. He collaborated with the artist over eight years and exerted a direct influence on the numerous reinventions of Bowie's image. It is fitting, therefore, that this new edition should expand on their work together with new images. This new edition of Duffy also features other, new images from the photographer's archive, depicting both star and photographer in their prime.

About the Author
Duffy's first commission came from Ernestine Carter, the then fashion editor of The Sunday Times. From there he was hired by British Vogue in 1957, where he remained working until 1963, photographing famous models such as Pauline Stone and Jean Shrimpton. In the 1960s Duffy worked for many of the major fashion magazines; his list of subjects was a roll call of the celebrities of that time, including Sidney Poitier, Michael Caine, Tom Courtney, Sammy Davis Jnr, Nina Simone, John Lennon, Paul McCartney, Charlton Heston and William Burroughs. He was also critically acclaimed for his advertising campaigns with Benson & Hedges and Smirnoff. Notoriously, in 1979 Duffy decided to give up photography, burning many of his negatives in a symbolic fire in his back yard - although he would later take up the camera again at the behest of his son. Thankfully, many of these negatives have been discovered and salvaged since. Duffy died on 31 May 2010.
Look Inside
Specifications 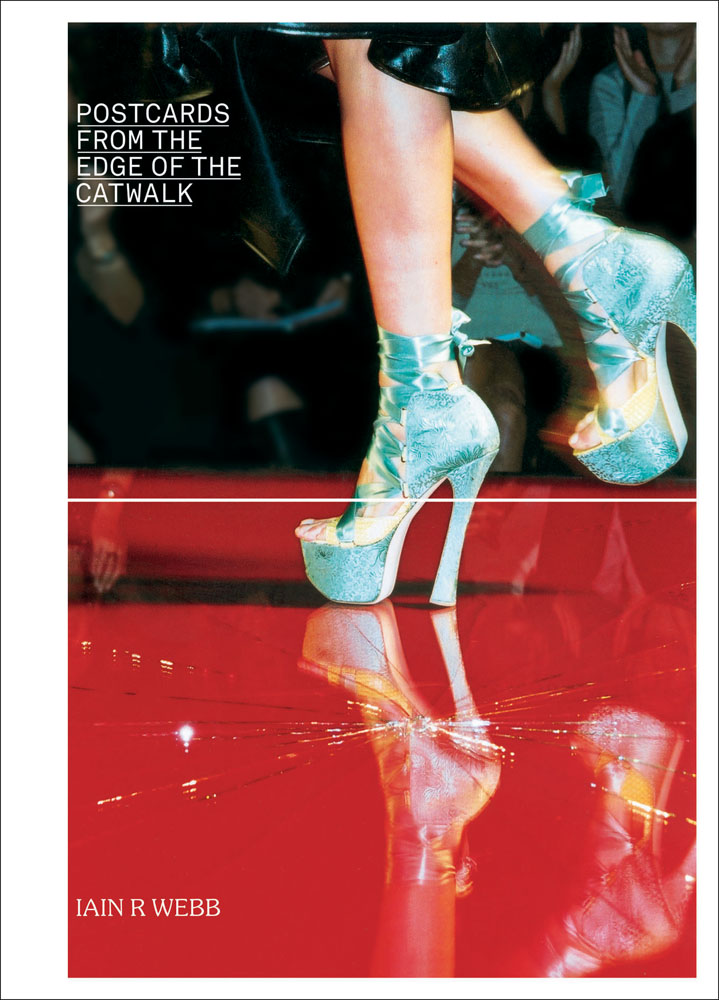 Postcards from the Edge of the Catwalk 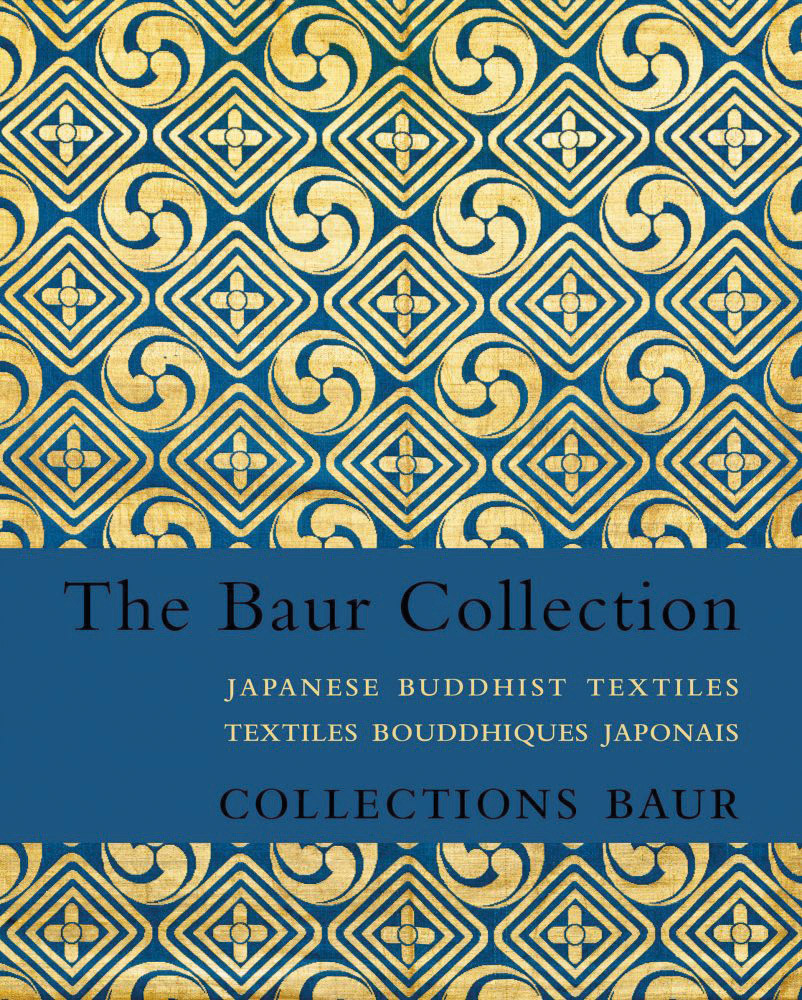 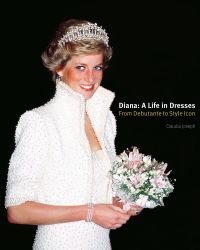 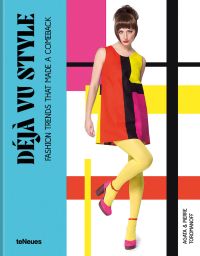