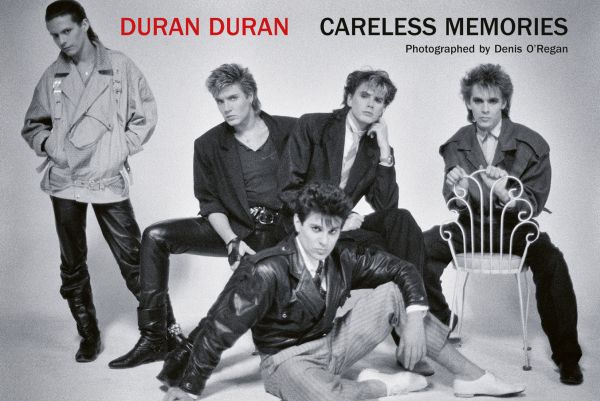 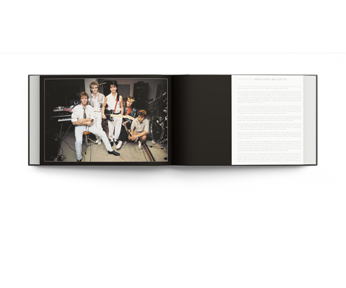 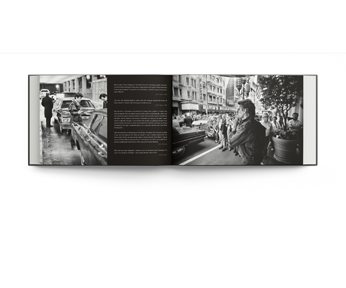 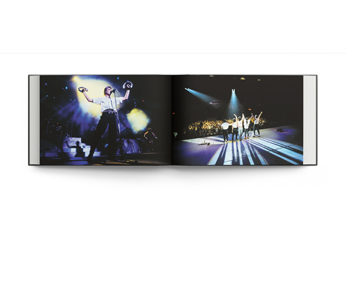 “Denis got to see a different side of the machine – he saw the cogs going around, and there were times when that wasn’t popular with everybody … Once we saw the photographs, however, we were able to appreciate the potency of it.”
Simon Le Bon

With chart hits charts like ‘Girls on Film’, ‘Hungry like a Wolf’, ‘Rio’ and ‘The Reflex’ and pioneering music videos, Duran Duran cemented their place as indisputable icons of the ’80s New Romantic music scene. Having sold over 100 million records, they continue to be one of the UK’s most popular bands. Eternally evolving, always innovating, their fanbase spans the globe.

Containing hundreds of exquisitely restored photographs taken mostly during the North American and Japanese legs of the band's record-breaking 1984 Sing Blue Silver tour, Careless Memories provides an unparalleled visual history of Duran Duran's ascent to the top, with commentary from the band members themselves.

Denis O’Regan joined the band in France, where they were filming their New Moon On Monday video, and stayed with them until the end of the tour. His unprecedented access to the band gives the Careless Memories book an insight into the lives of Simon, Nick, John, Roger and Andy as they won hearts around the world. It documents the excitement of the shows and the hysteria and mayhem that surrounded them. For Duran Duran fans, Careless Memories is a 224 page backstage pass that captures the band at the peak of their powers and their fame.

Denis O’Regan has worked with Duran Duran since 1980 and covered every day of the hugely successful 1984 tour that became known as Sing Blue Silver. Prior to that, Denis documented the Punk explosion of the mid Seventies, toured Europe with the Rolling Stones on their only tour of the Eighties, and covered David Bowie’s entire Serious Moonlight world tour. In the Nineties, Denis covered Pink Floyd’s final tour, and into the 21st century was commissioned as the official photographer to Coachella, Download and Glastonbury festivals. He has been published and exhibited globally and produces limited edition books and fine art prints, which are available at his London gallery. He is currently Artist In Residence to the Royal Albert Hall and his Ricochet: David Bowie box-set is featured in the Victoria & Albert’s permanent collection. 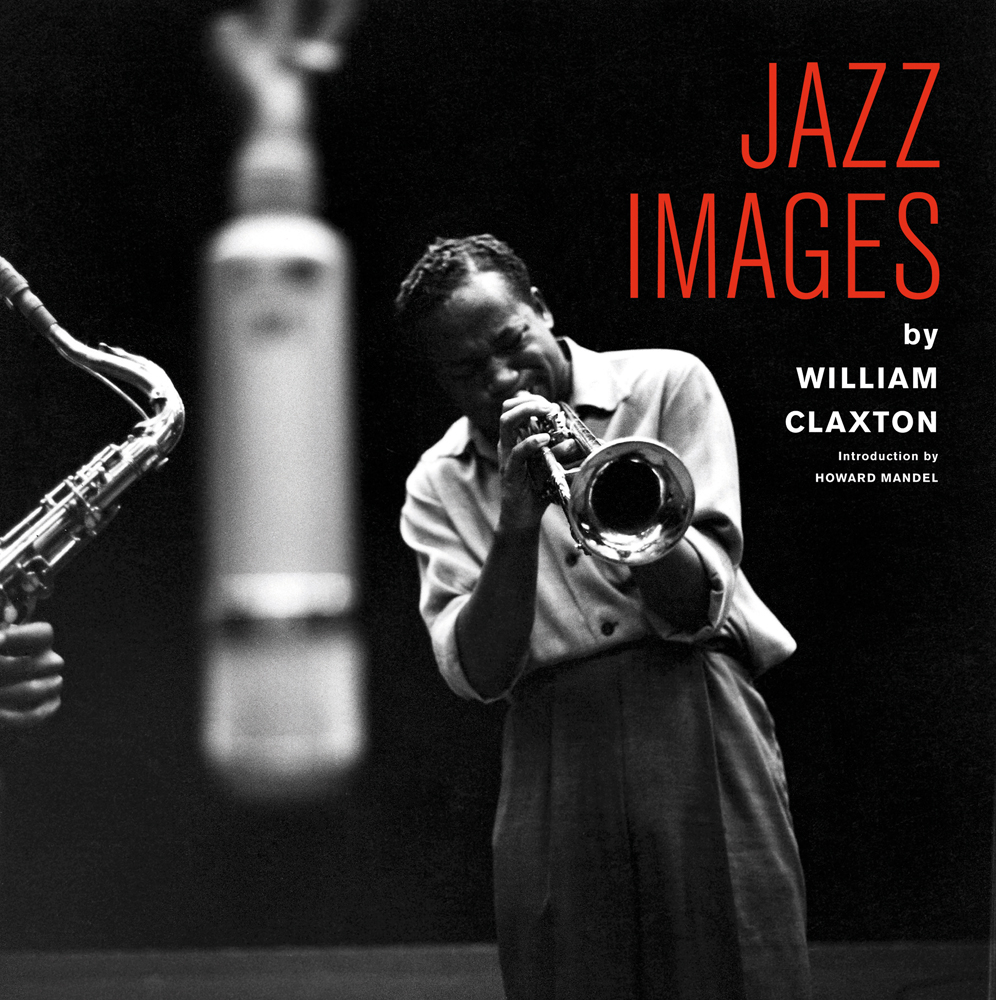 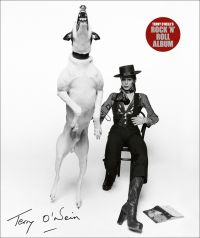 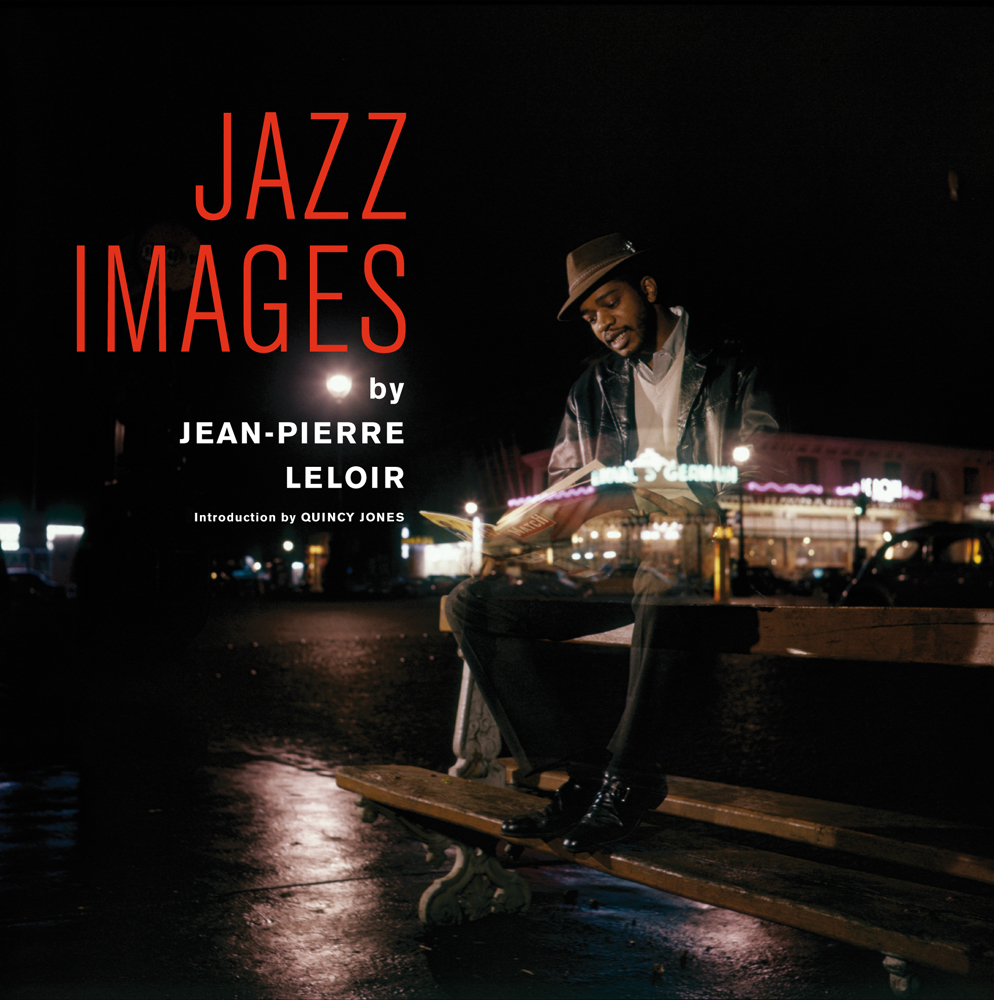