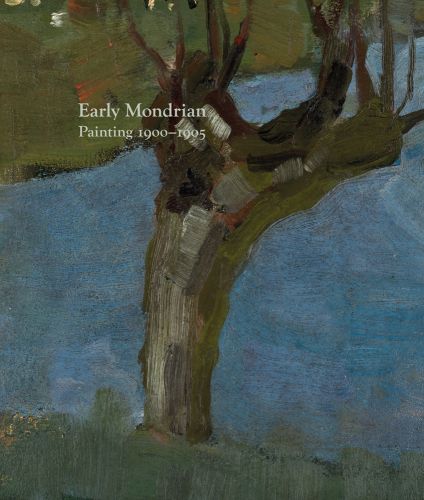 Primarily made during the artist’s time in Amsterdam at the turn of the twentieth century, Mondrian's dense, small-scale paintings depict the surrounding Dutch landscape – notably irrigation ditches, canals and farm buildings. The compositions are characterised by complex interactions of light and dark planes, which the artist forms through thick, pigmented strokes of green and brown paint.

Marking the last decade of the artist’s engagement with figurative painting, Mondrian's exploration of the interrelationships between colour and space during this period forms the basis for his subsequent abstract works, whilst reflecting the artist’s lifelong interest in nature.

Karsten Schubert was a Anglo-German art dealer, collector, writer and co-founder of art imprint Ridinghouse. Through his eponymous gallery, established in London in 1986, he represented artists such as Bridget Riley and Alison Wilding, and was an early champion of YBA artists Michael Landy, Rachel Whiteread, Ian Davenport and Gary Hume. He died in 2019.

Hans Janssen served as Chief Curator of the Kunstmuseum Den Haag (formerly known as the Gemeentemuseum), where he worked from 1991 until his death in 2021. Janssen was a renowned specialist in the life and works of Piet Mondrian. His biography of Mondrian will be translated into English and published by Ridinghouse in 2022.

Richard Shiff is a professor of art history, currently the Effie Marie Cain Regents Chair in Art at The University of Texas at Austin, where he serves as Director of the Center for the Study of Modernism. He specialises in modern and contemporary art. 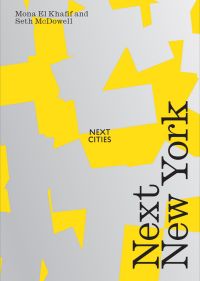 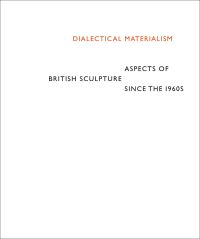 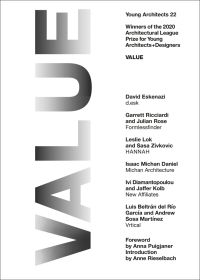 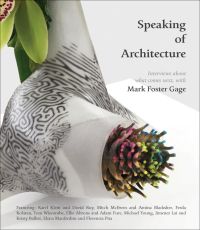