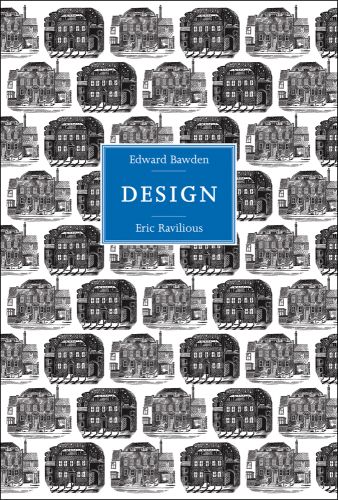 Amazon UK Book Depository Bookshop UK Hive Waterstones
Log in to add this to your wishlist.
Share This Book...
Full Description
An excellent introduction to the work of two British designers Edward Bawden (1903-1989) and Eric Ravilious (1903-1942). This fascinating book illustrates every aspect of their creativity, featuring designs for wallpaper, posters, book jackets, trade cards and Wedgwood ceramics, to name but a few. Design opens with an informed and engaging essay by Peyton Skipwith, who, from the late 1960s, acted as Edward Bawden’s principal dealer. Bawden and Ravilious both attended the Design School of the Royal College of Art. It was here that they met and started to experiment with print-making – marking the beginning of an extremely creative but tragically short-lived friendship. Ravilious was killed at the age of thirty-nine in an air-sea rescue mission during the Second World War; Edward Bawden survived him by forty-six years. ‘Exquisite … Design is a treat‘ – Sunday Telegraph ‘A neat little scrapbook … beautifully laid out‘ – Antiques Magazine The Design series is the winner of the Brand/Series Identity Category at the British Book Design and Production Awards 2009, judges said: “A series of books about design, they had to be good and these are. The branding is consistent, there is a good use of typography and the covers are superb.” Also available:
Claud Lovat Fraser ISBN: 9781851496631 GPO ISBN: 9781851495962 Peter Blake ISBN: 9781851496181 FHK Henrion ISBN: 9781851496327 David Gentleman ISBN: 9781851495955 David Mellor ISBN: 9781851496037 E.McKnight Kauffer ISBN: 9781851495207 El Lissitzky ISBN: 9781851496198 Festival of Britain 1951 ISBN: 9781851495337 Harold Curwen & Oliver Simon: Curwen Press ISBN: 9781851495719 Jan Le Witt and George Him ISBN: 9781851495665 Paul Nash and John Nash ISBN: 9781851495191 Rodchenko ISBN: 9781851495917 Abram Games ISBN: 9781851496778
About the Author
Brian Webb is a designer and visiting Professor at the University of the Arts London. He has lectured, designed and produced several books on the works of Eric Ravilious and Edward Bawden including For Shop Use Only, Submarine Dream and Design, Edward Bawden and Eric Ravillious a centenary exhibition curated by Brian Webb. Peyton Skipwith is Edward Bawden's Literary Executor. He is an independent art consultant, having recently retired as a director of The Fine Art Society after forty-four years, during which time he organised many exhibtions covering most aspects of British fine and decorative arts of the late-nineteenth and early twentieth centuries, including Tribute to Edward Bawden, Eric Ravilious in Context and Britain Between the Wars. He is a writer and critic, contributing regularly to various publications including, Apollo, The Burlington and The Literary Review, as well as being a Trustee of the North West Essex Art Collection and Honorary Curator of the Art Workers Guild.
Specifications 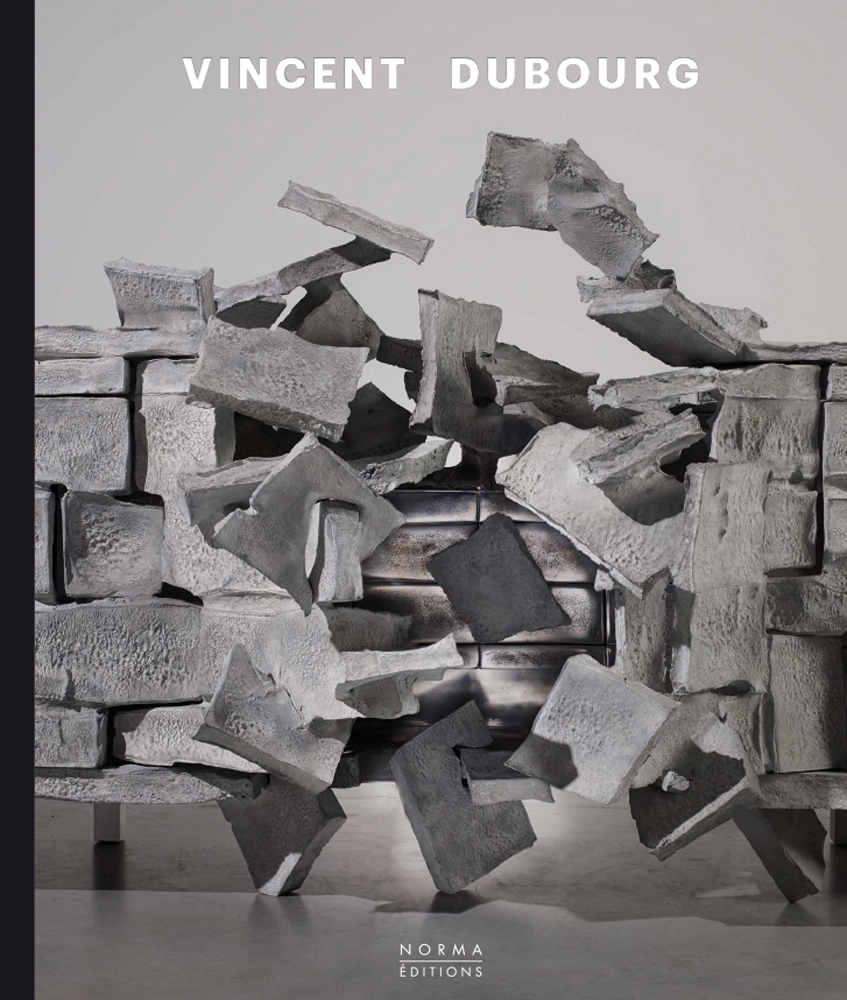 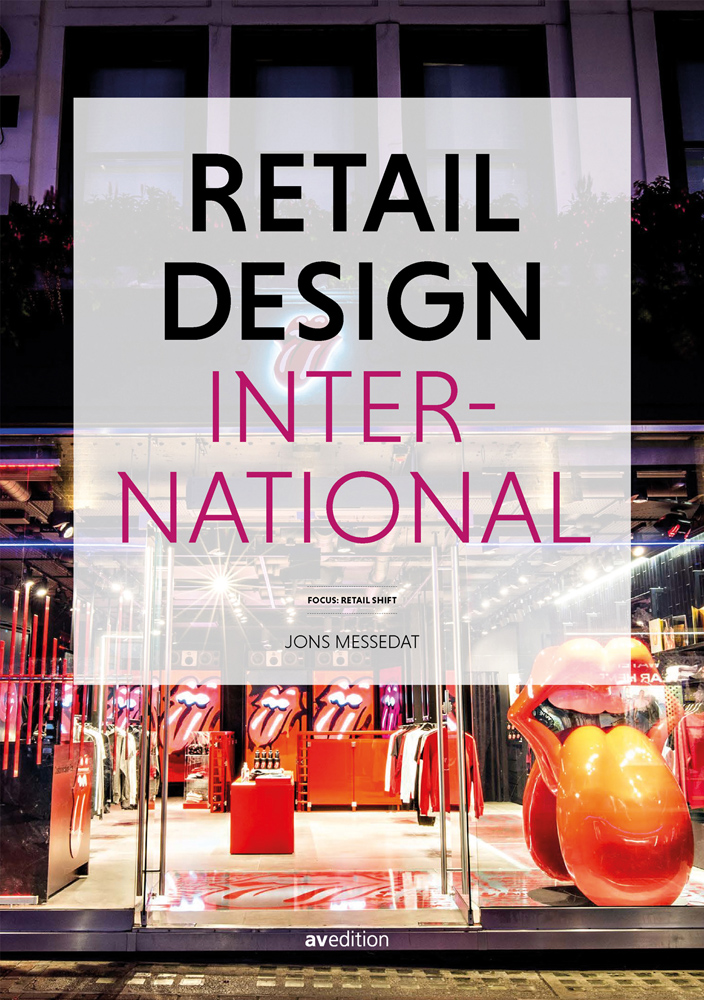 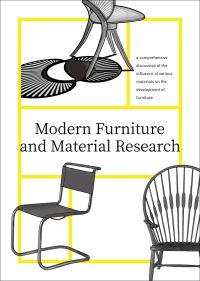 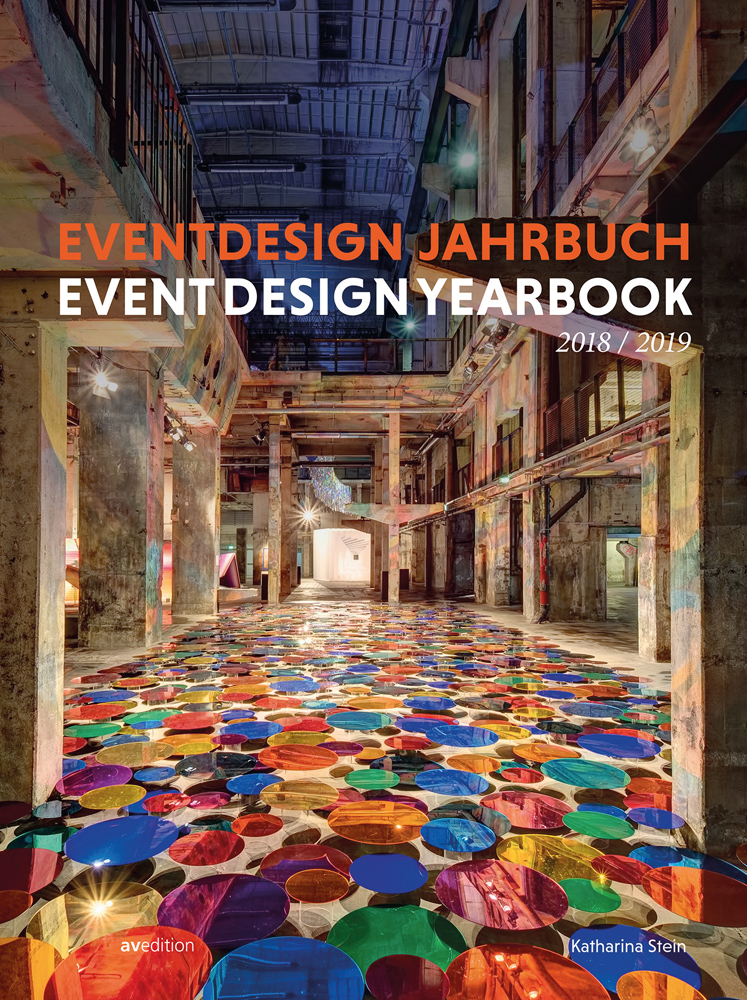