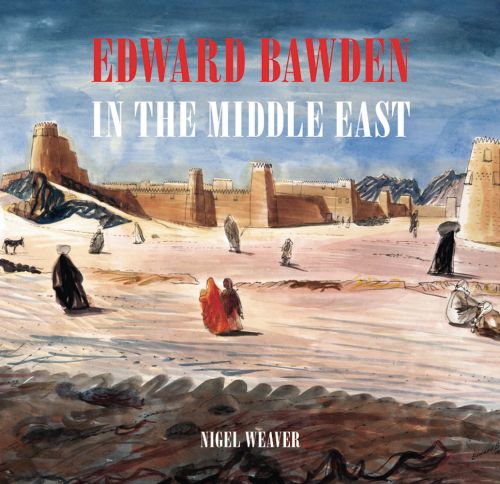 Amazon UK Book Depository Bookshop UK Hive Waterstones
Log in to add this to your wishlist.
Share This Book...
Full Description
Edward Bawden had already established a growing reputation as a printmaker, designer and book illustrator when at the age of 36 he was appointed one of the original five Official War Artists for the Second World War. Between 1940 and 1944, during his two tours of duty in the Middle East, he produced some acclaimed watercolours, which immediately gave him an entirely new standing among contemporary artists. Deprived of access to the linocuts and engraving that he had already mastered, and without the demand for the humorous advertisements that had endeared him to Shell and London Transport, he devoted himself for the first time to portraiture as well as to his already well-developed interest in topography. Travelling extensively throughout Iraq, Iran and Saudi Arabia he developed new techniques, perfected his eye, relaxed his approach and produced some of his most memorable watercolours.

After being evacuated from Dunkirk in 1940, Bawden spent the greater part of his appointment in the Middle East where he weathered extremes of climate, three bouts of malaria, walked some 300 miles with a regiment engaged in freeing Ethiopia, and spent five days in an open boat awaiting rescue. He was particularly keen to spend time with the people of the Middle East, who seemed to live in such markedly different times, and eagerly recorded the indigenous Marsh Arabs' way of life. Bawden's paintings depict not only the Middle East during wartime, but also a Middle East that no longer exists. Within 15 years of Bawden's departure in 1944, Iraq's monarchy had been swept away and the country's transformation into a radicalised Arab state was underway.

This book brings together forty-five of Bawden's watercolours from this period, now housed in the Imperial War Museum collection and many published here for the first time, to produce a fascinating insight into Bawden's view of the Middle East. Alongside these evocative images the text traces Bawden's life and career, in particular his time as an Official War Artist; a chapter by Robin O'Neill sets the political context in which the allied forces and Bawden found themselves during the war and sketches the drastically changed political scenery since then. Finally, we hear from Bawden in his own words through two articles originally published in The Geographical Magazine in 1945.
Specifications 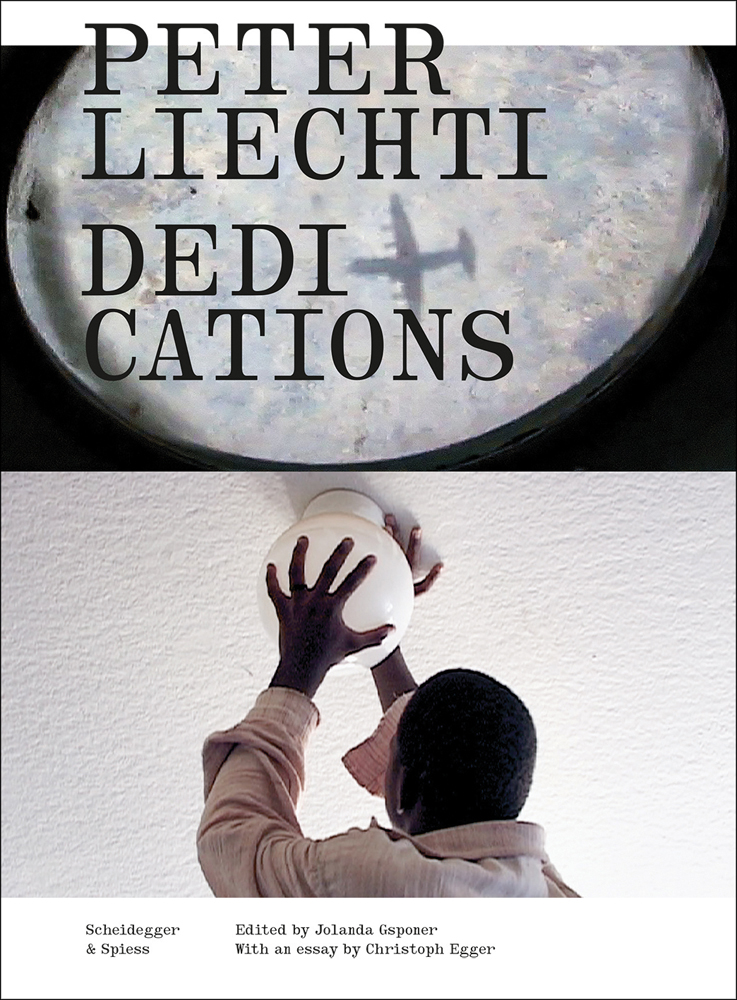 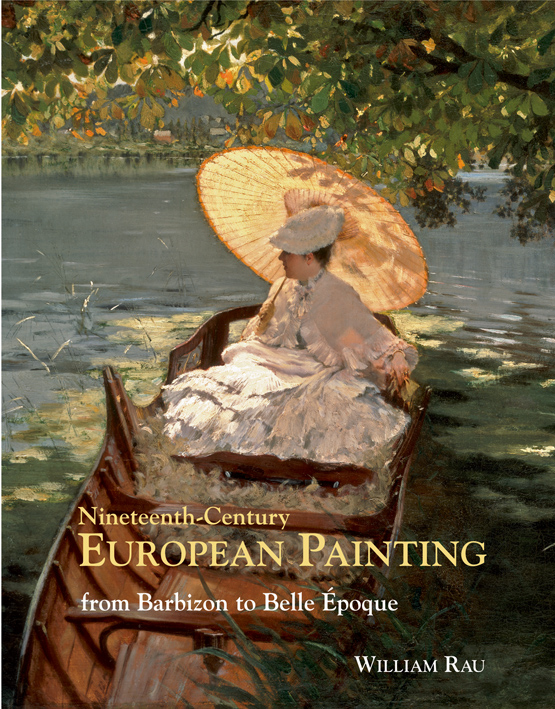 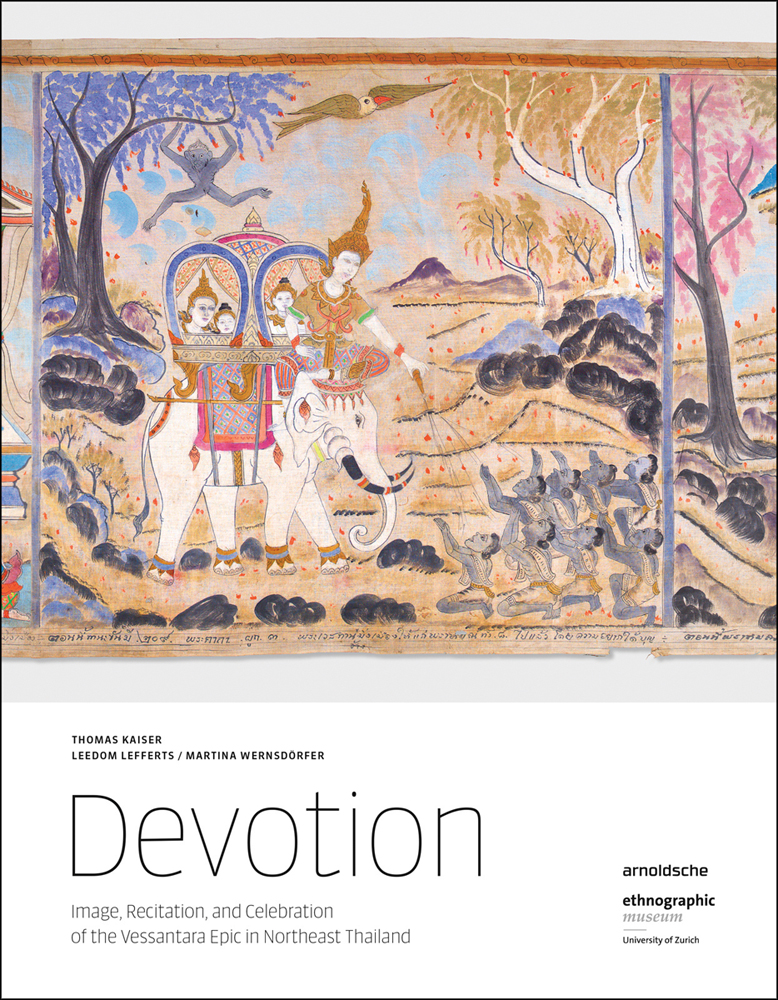