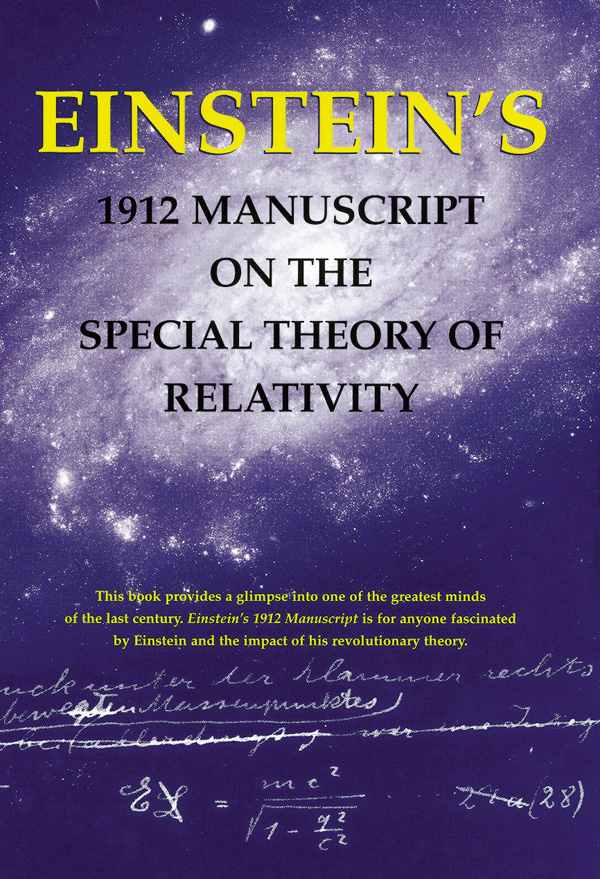 Einstein's 1912 Manuscript on the Theory of Relativity: a Facsimile

Amazon UK Bookshop UK Hive Waterstones
Log in to add this to your wishlist.
Share This Book...
Full Description
The influence of Einstein's contributions on so many branches of physics is such that if one wanted to describe its full extent, it would be hard to know where to begin. His work and discoveries are so fundamental that each achievement alone would have guaranteed him a prominent place in the history of physics. But what brought him unprecedented fame outside his own discipline is undoubtedly his theory of relativity, which revolutionised the old, established Newtonian picture of space, time, and gravitations. - Professor Hanoch Gutfreund, from the Introduction This volume presents Albert Einstein's 1912 manuscript on the special theory of relativity, one of the most revolutionary and influential scientific documents of the twentieth century. It includes faithful reproductions of each of the seventy-two handwritten pages along with an English translation of the original German text. A tribute to Einstein's genius, the book opens with a brief essay by Hanoch Gutfreund, a chronology of Einstein's life, a selection of quotes by Einstein, and, to introduce the manuscript, a detailed description of the manuscript, its contents, publication history, and provenance. The manuscript pages themselves then follow, reproduced in full colour, with the English translation facing each page. Subtle variations in paper and ink are clearly visible in the excellent reproductions, indicating where and when Einstein drafted certain parts of it. Because the manuscript shows extensive reworking, it reveals Einstein's thought processes more than any other of his handwritten works. Einstein's 1912 Manuscript provides a glimpse into one of the greatest minds of the last century.
Specifications 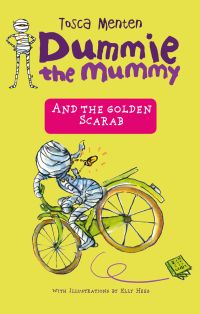 Dummie the Mummy and the Golden Scarab 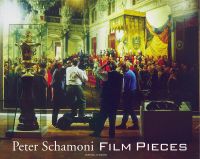 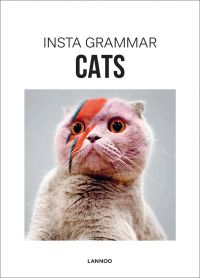 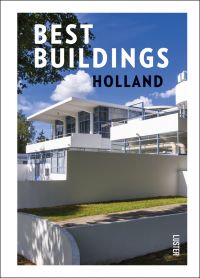