El-Gazzar, born in 1925 in Alexandria, is a leading figure in modern Egyptian art of the 20th century. He enrolled in the Faculty of Fine Arts in Cairo in 1944 and then joined the Contemporary Art Group founded by Hussein Youssef Amin, his master. With an innovative and unique expressionist style, it portrays the people of Cairo in a folkloric way. Later, he tried his hand at abstraction by representing industrial machines and their effects on humans.

Recognised during his lifetime, the production of El-Gazzar was exhibited in France from 1949, at the Venice Biennale in 1952 and at the São Paulo Museum in 1953. Today, his works are in private collections in Cairo, Alexandria, Rome, Paris and Brussels, but also in major institutions around the world, such as the Metropolitan Museum of Art in New York or the Mathaf: Arab Museum of Modern Art.

This catalogue raisonné, published in English, comprises two volumes. The first is dedicated to the artist’s paintings and the second to graphic works, archives and photographs. It brings an understanding of the enigmatic work of the artist, but also of modern Egyptian art in general.

Valérie Didier is a graduate of Cambridge University and the Courtauld Institute in London. She participates in several projects with major institutions, including the Louvre in Paris, the Center for Research and Restoration of French Museums, and the Princely Collections of the Liechtenstein Museum in Vienna, Austria. For Christie's, she joined the Impressionist and Modern Art Department in 2006, became director of business development in the Middle East, then since 2017 is a specialist in the impressionist and modern art in Paris.

Hussam Rashwan is a scholar who is part of the Egyptian academic artistic elite. In order to preserve the history of modern Egyptian art, it maintains an exceptional collection of art and literary references and has developed renowned expertise in this subject. It supports numerous research projects and collaborates with art collectors, eminent scholars, major institutions and curators. 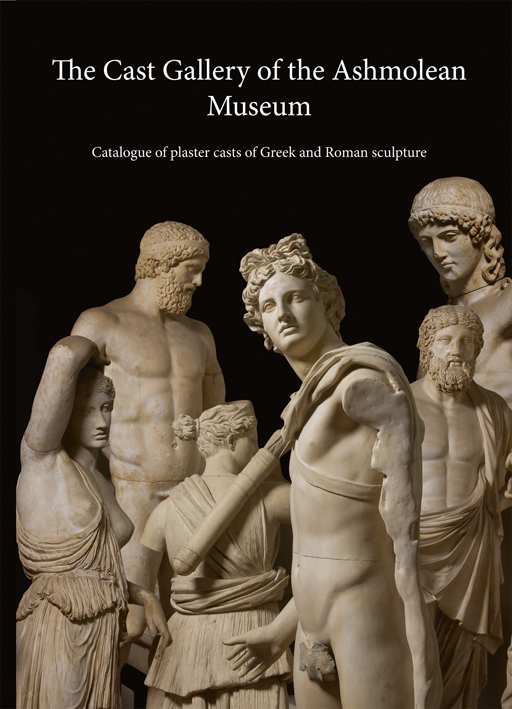 The Cast Gallery of the Ashmolean Museum 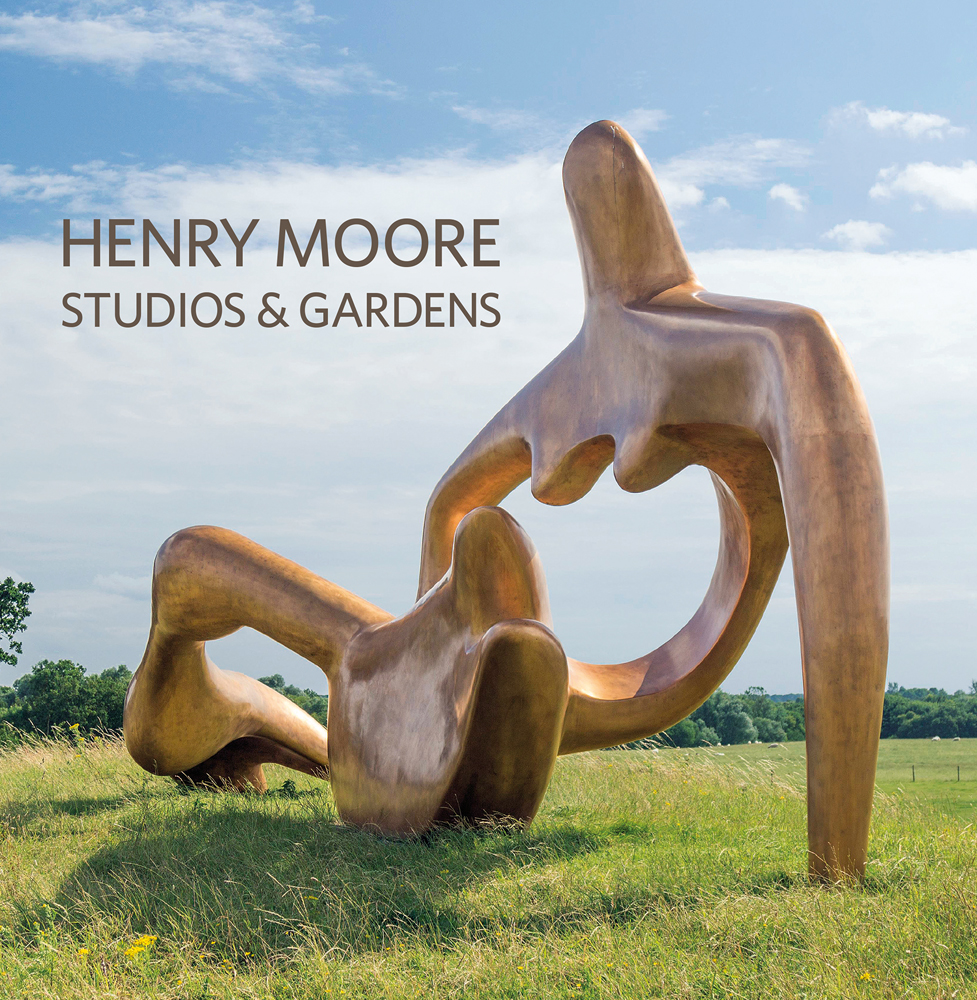 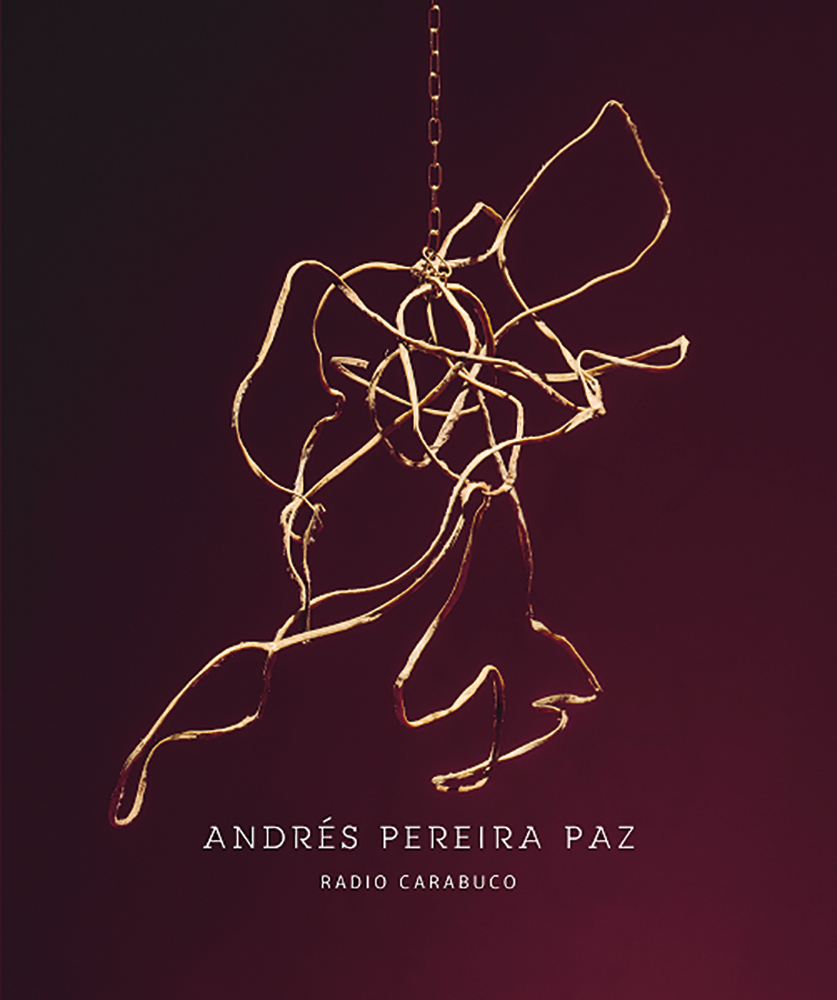 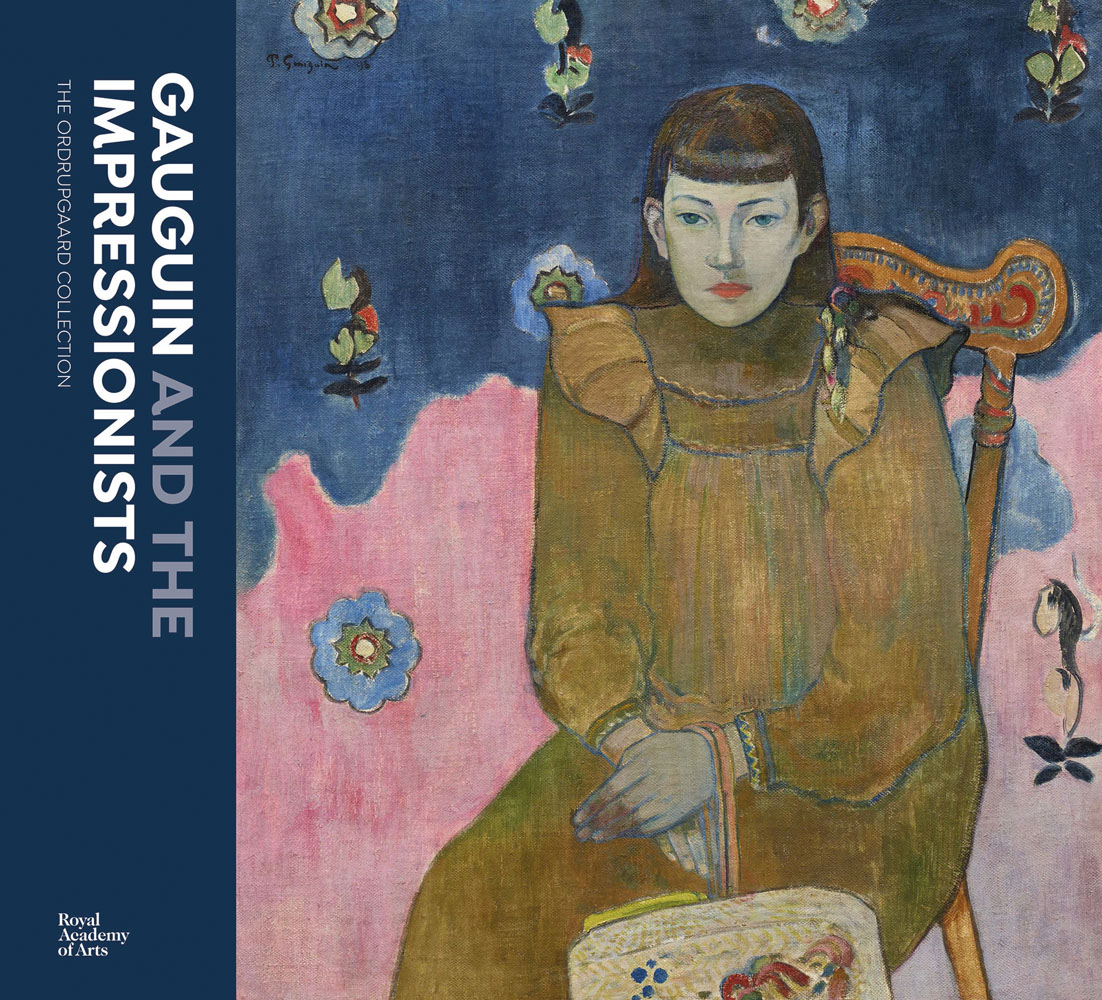 Gauguin and the Impressionists