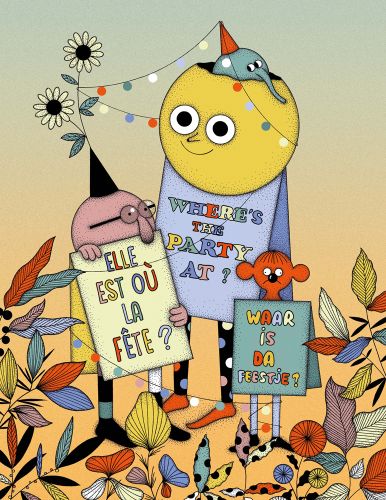 On the eve of summer, a host of characters join together in a pageant that leads them to a great festival where, dancing and singing, they celebrate the return of the sun. In this joyous ode to diversity, the characters created by Hell'O, a duo to which CFC-Éditions has already devoted a book (Hell'O Monsters. Untitled Odyssey, 2018), move forward together, sharing their differences. Short, tall, fat, lean, muscular... Some have three legs, others several heads, but they are all united through a strong, life-giving energy. This all-inclusive procession of exhilarated characters rushes towards the dance floor, where they will dance together until the early hours.

For their first creation for children, the artists have opted for a concertina book in which they can unfold their universe through 2 series of 5 cardboards (recto and then verso) filled with beautiful and extraordinary characters to be admired and scrutinised. The book also contains a second, uncoloured version of the story which allows the children themselves to colour the characters and their world to their heart's content. 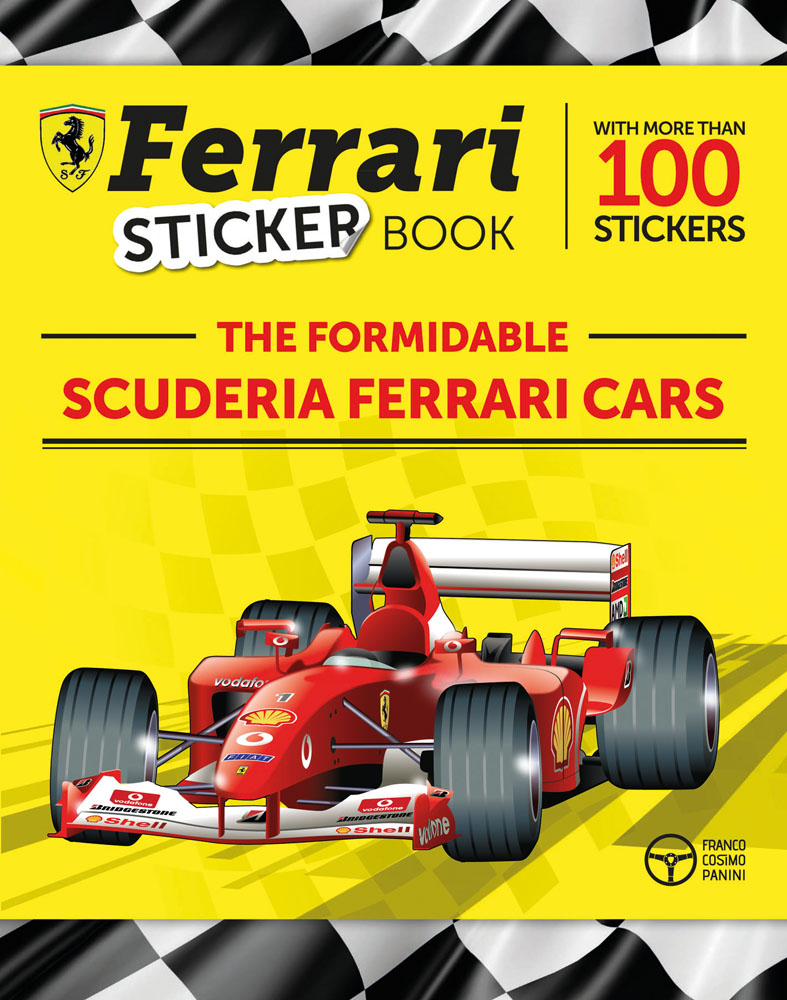 The The Formidable Scuderia Ferrari Cars 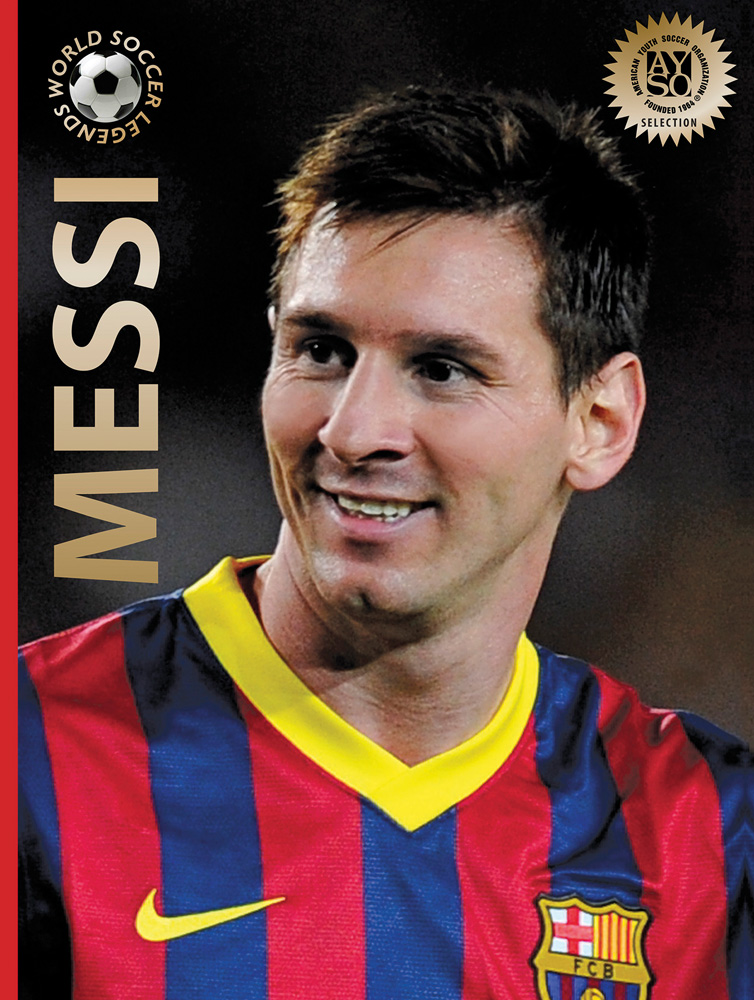 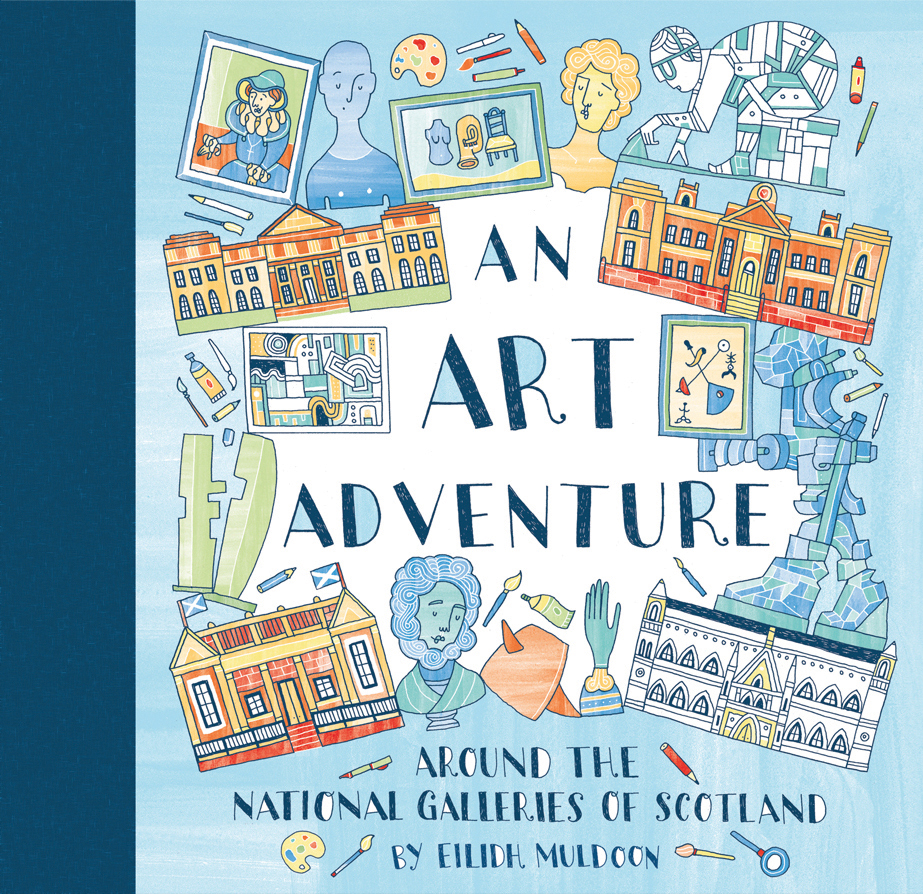 An Art Adventure around the National Galleries of Scotland 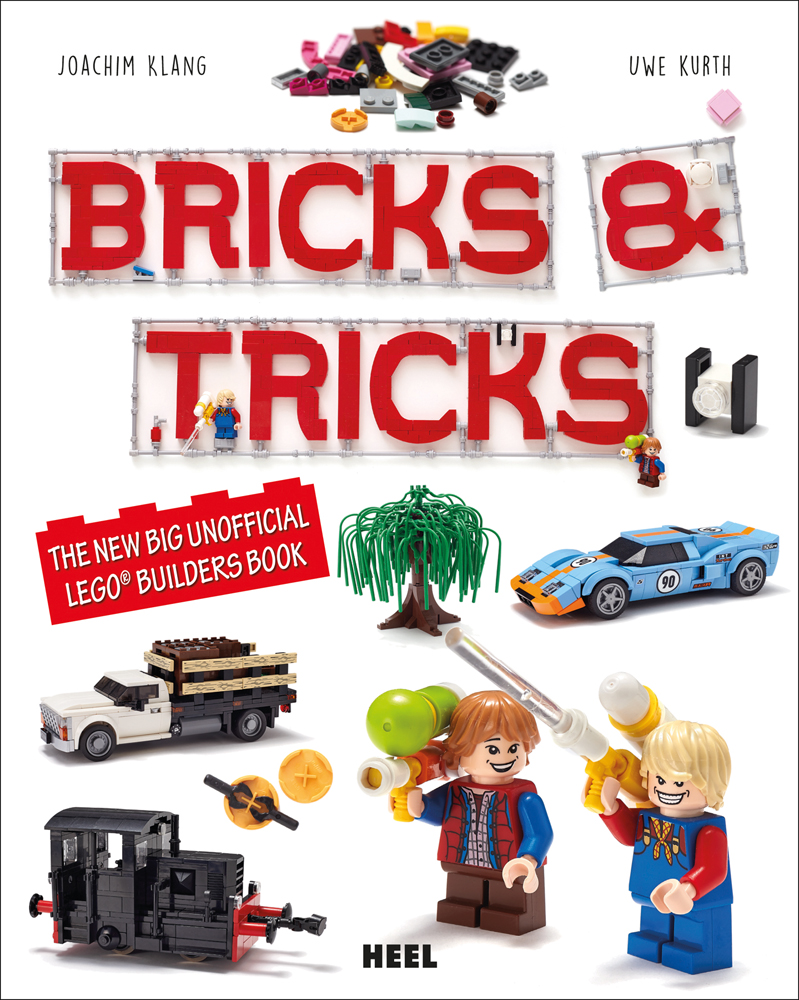