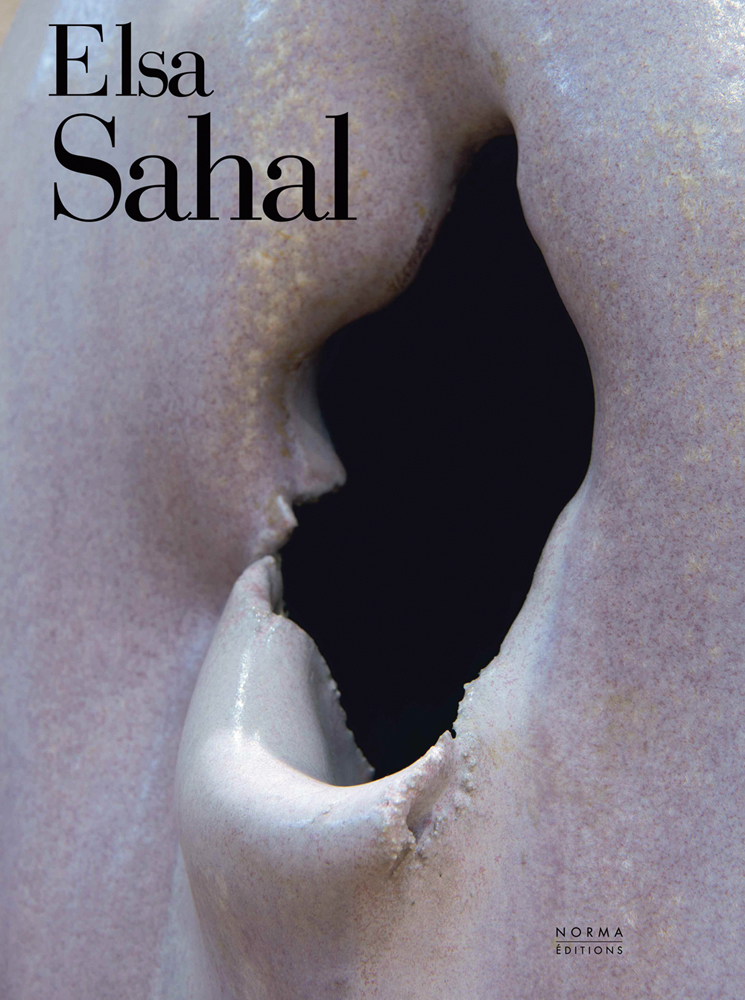 Amazon UK Bookshop UK Hive Waterstones
Log in to add this to your wishlist.
Share This Book...
Full Description
Trained at the École Nationale Supérieure des Beaux-arts de Paris in the atelier of Georges Jeanclos, Elsa Sahal quickly focused on working with ceramics for their sensuality and fragility. Former resident at the Archie Bray Foundation for the Ceramic Arts, in 2013 (Helena, MT), at Alfred University, New York State College of Ceramics, in 2009-2010 (Alfred, NY) and at the Manufacture Nationale de Sèvres (2007-2008), Elsa Sahal has also taught at the Haute École d'Art et de Design in Geneva and at the École Supérieure d'Arts Décoratifs in Strasbourg. She experiments in particular with the idea of volume and balance in sculpture, while returning to an exploration of the themes of the body and femininity. Ambiguous, dense, sensual and colourful, her works oscillate between anthropomorphic landscape and the landscaped body, taking up Cézanne's dream of uniting women's curves with the shoulders of hills. Elsa Sahal conceives, kneads and then produces complex and disturbing forms sustained by dense colours and sublimated through enamel. Winner of the MAIF prize for sculpture, in 2008, and the contemporary sculpture prize awarded by the Fondazione Francesco Messina, in 2007, Elsa Sahal has presented her work in one-woman shows and group exhibitions in numerous museums around the globe: at the Bonnefantenmuseum, 'Ceramix, Ceramic art from Gauguin to Schütte', in 2015 (Maastricht); at the MAD Museum, 'Body and Soul, New International Ceramics', in 2013 (New York); at the Fondation d'entreprise Ricard, 'Sculptures', in 2008 (Paris); and at the Incheon Women Artists Biennale, in 2008 (Korea). Text in English and French.
About the Author
Camille Morineau is a curator at the Musee National d'Art Moderne, Centre Pompidou, Paris. Curator of the exhibition Elles @centrepompidou (2009-2010) and of the exhibition on Niki de Saint Phalle at the Grand Palais in Paris (2014), she focuses in particular on the notion of femininity in her work. She has participated in numerous books, including, Niki de Saint-Phalle 1930-2002, RMN, 2014, Artistes femmes: De 1905 a nos jours, Editions du Centre Pompidou, 2010, Gerhard Richter, Panorama, Editions du Centre Pompidou, 2012. Mara Hoberman is a freelance curator, art writer, and editor. From 2007 to 2011 she was a curator at the Hunter College Art Galleries in New York City and until 2012 she was the project manager for the Catalogue Raisonne of the Drawings of Jasper Johns. She is a regular contributor to Artforum, ArtAgenda, and the New York Times and has contributed to numerous catalogues, including Johan Creten: The Storm, Middelheim Museum, Antwerp, 2014, Alexander Calder: The Complete Bronzes, L&M Arts, New York, 2012, to: Night (Contemporary Representations of the Night), Hunter College Art Galleries, 2008.
Specifications 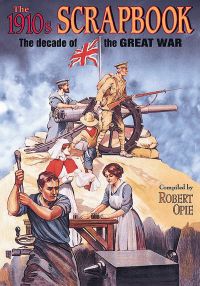 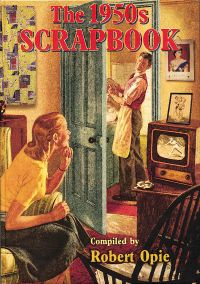 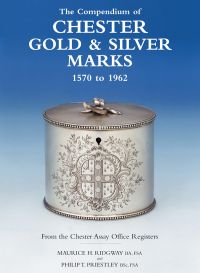