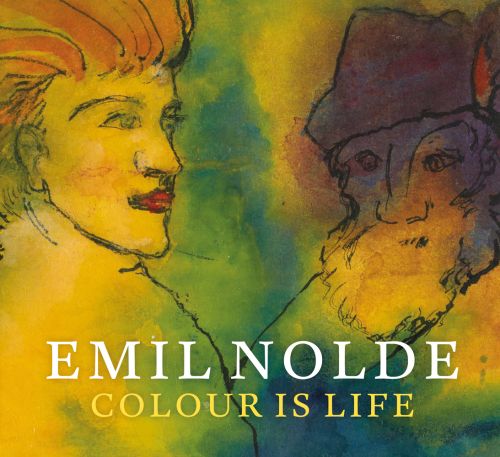 Amazon UK Book Depository Bookshop UK Hive Waterstones
Log in to add this to your wishlist.
Share This Book...
Full Description
Emil Nolde (1867-1956) was one of the greatest colourists of the twentieth century. An artist passionate about his north German home near the Danish border, with its immense skies, flat, windswept landscapes and storm-tossed seas, he was equally fascinated by the demi-monde of Berlin’s cafés and cabarets, the busy to and fro of tugboats in the port of Hamburg and the myriad of peoples and places he saw on his trip to the South Seas in 1914. Nolde felt strongly about what he painted, identifying with his subjects in every brushstroke he made, heightening his colours and simplifying his shapes, so that we, the viewers, can also experience his emotional response to the world about him. This is what makes Nolde one of Germany’s greatest expressionist artists. This book, comprising five essays, has over 100 illustrations drawn from the incomparable collection of the Emil Nolde Foundation in Seebüll (the artist’s former home in north Germany). It covers Nolde’s complete career, from his early atmospheric paintings of his homeland right through to the intensely coloured, so-called ‘unpainted paintings’, works done on small pieces of paper during the Third Reich when Nolde was branded a ‘degenerate’.
About the Author
Keith Hartley is Chief Curator and Deputy Director at the Scottish National Gallery of Modern Art in Edinburgh. His recent publications include From Death to Death and other Small Tales: Masterpieces from the Scottish National Gallery of Modern Art and the D.Daskalopoulos Collection (2013) and Surreal Encounters: Collecting the Marvellous (2016). Sean Rainbird is Director of the National Gallery of Ireland in Dublin. Christian Weikop is Senior Lecturer - Chancellor's Fellow in History of Art at the University of Edinburgh. Frances Blythe is a PhD candidate at the University of Edinburgh researching representations of Heimat (home) and Heimatlosigkeit (homelessness) in German landscape painting between the years 1890 and 1990. Astrid Becker is Deputy Director of the Ada and Emil Nolde Foundation Seebüll.
Specifications 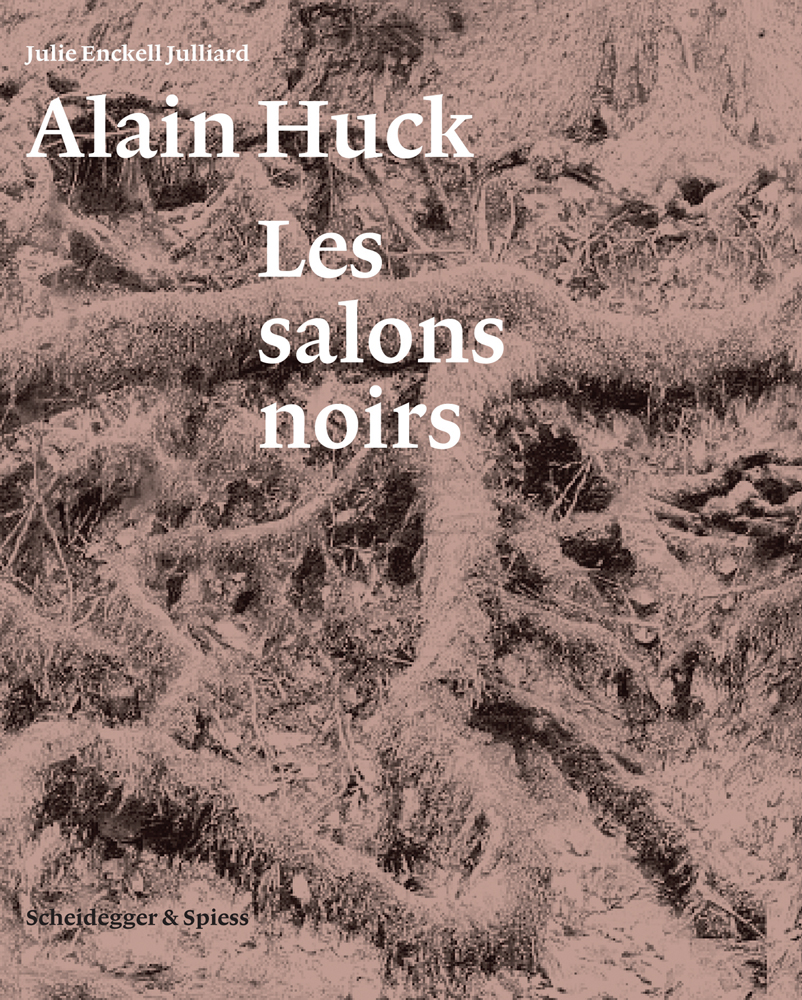 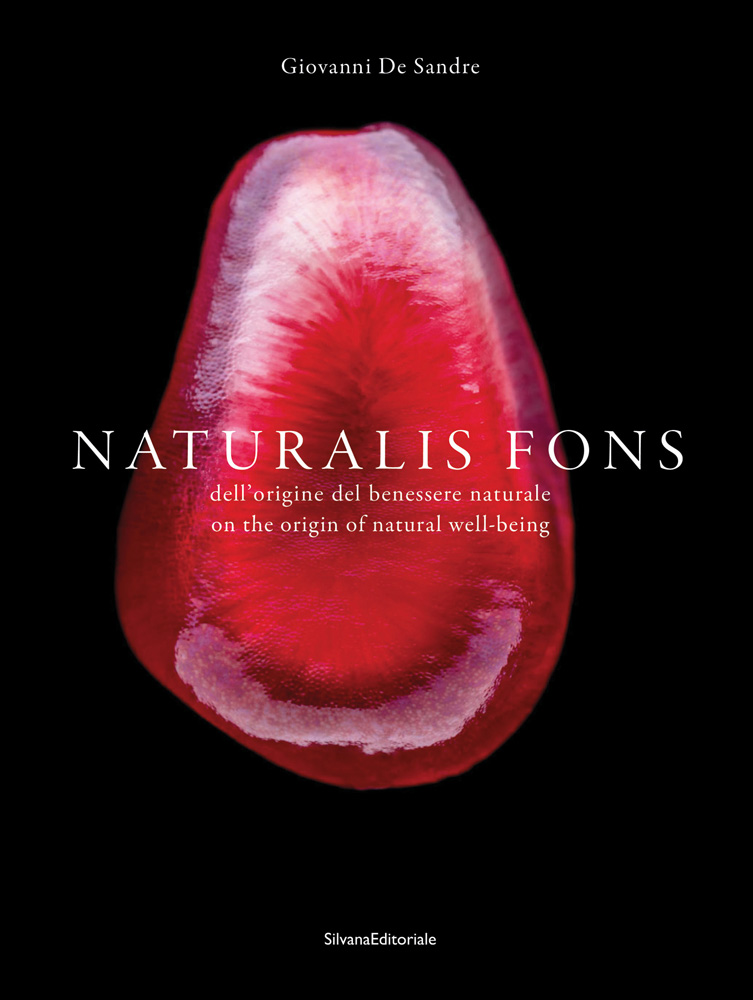 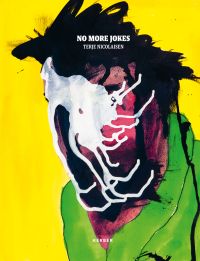