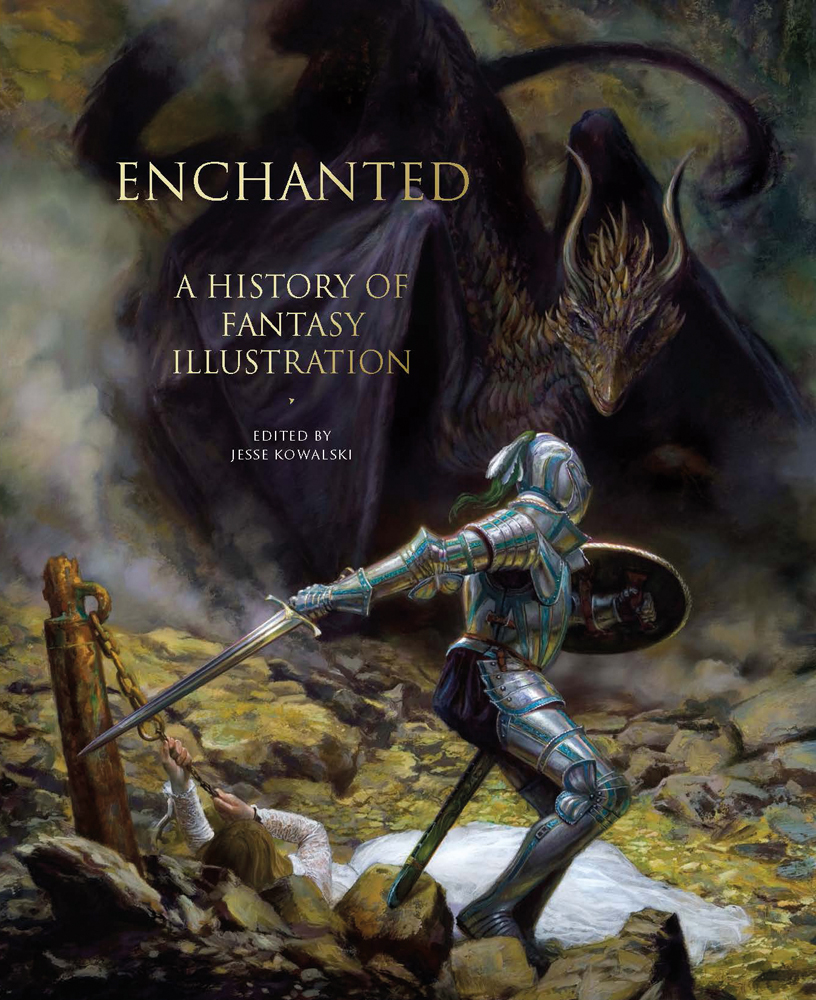 A History of Fantasy Illustration

For hundreds of years, artists have been inspired by the imaginative potential of fantasy. Unlike science fiction, which is based on fact, fantasy presents an impossible reality - a universe where dragons breathe fire, angels battle demons, and magicians weave spells. Published to coincide with a major exhibition organised by the Norman Rockwell Museum, this handsome volume reveals how artists have brought to life mythology, fables, and fairy tales, as well as modern epics like The Lord of the Rings and Game of Thrones.

The main text of Enchanted, by exhibition curator Jesse Kowalski, traces the emergence of the themes of fantasy in the world's civilisations, and the development of fantasy illustration from the Old Masters to the Victorian fairy painters, to Golden Age illustrators like Howard Pyle and Arthur Rackham, to classic cover artists like Frank Frazetta and Boris Vallejo, to emerging talents like Anna Dittmann and Victo Ngai. Additional essays by distinguished contributors address particular aspects of fantasy illustration, such as the relationship between science and fantasy in the19th century, and the illustrators of Robert E. Howard.

Enchanted features more than 180 colour illustrations, including numerous stunning full-page reproductions. This handsome volume is a must-have reference for artists and illustrators, and a delight for all lovers of fantasy.

About the Author
Jesse Kowalski is Curator of Exhibitions at the Norman Rockwell Museum. Previously, he spent nearly two decades at the Andy Warhol Museum in Pittsburgh. In addition to Enchanted: A History of Fantasy Illustration, he has organised several popular exhibitions on the art of Andy Warhol that have travelled around the globe. He has also curated two exhibitions on the work of comic book artist Alex Ross 'Heroes & Villains and Superheroes & Superstars' as well as Hanna-Barbera: The Architects of Saturday Morning; Inventing America: Rockwell and Warhol; Never Abandon Imagination: The Fantastical Art of Tony DiTerlizzi; and The Art & Wit of Rube Goldberg, among others.
Specifications 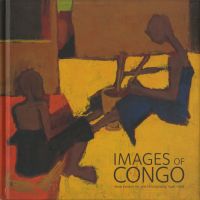 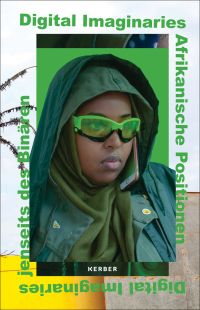 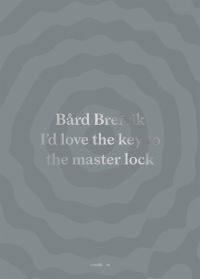 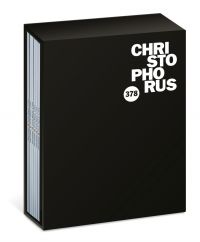