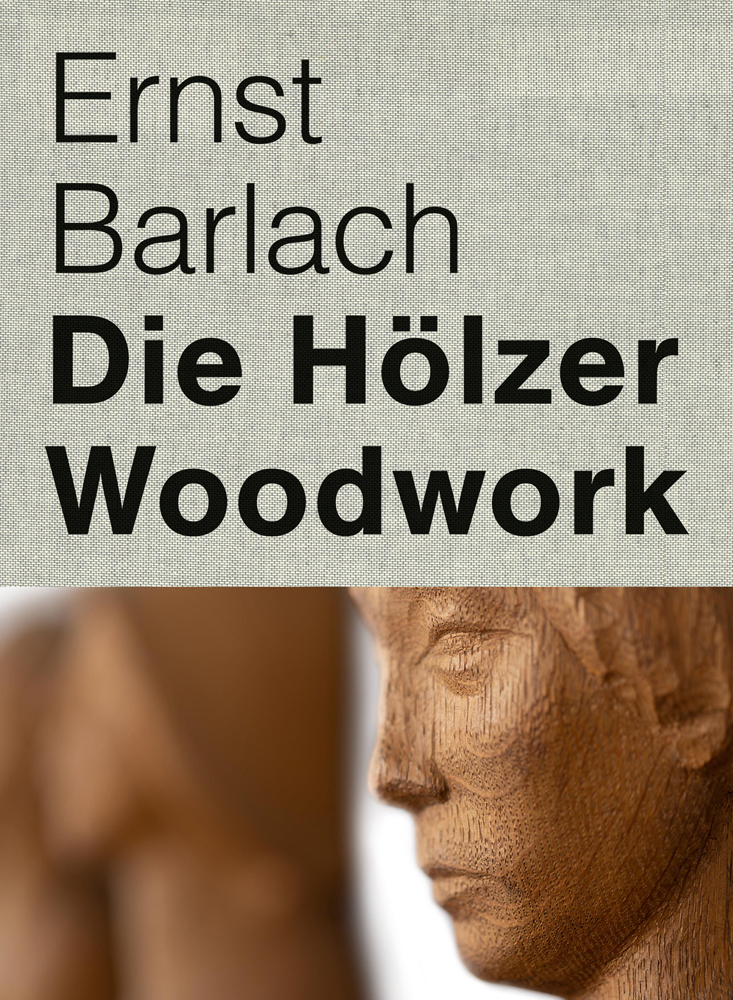 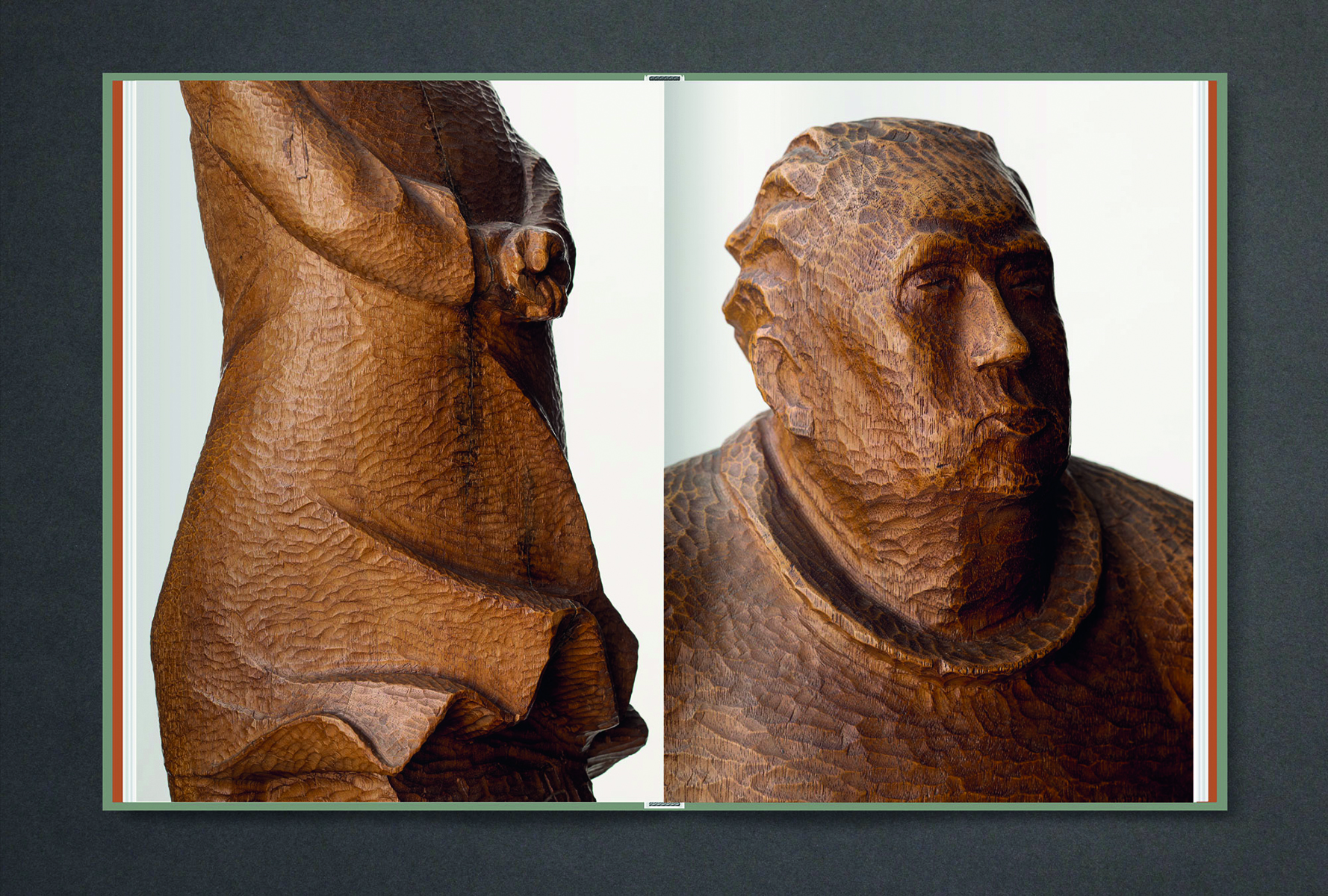 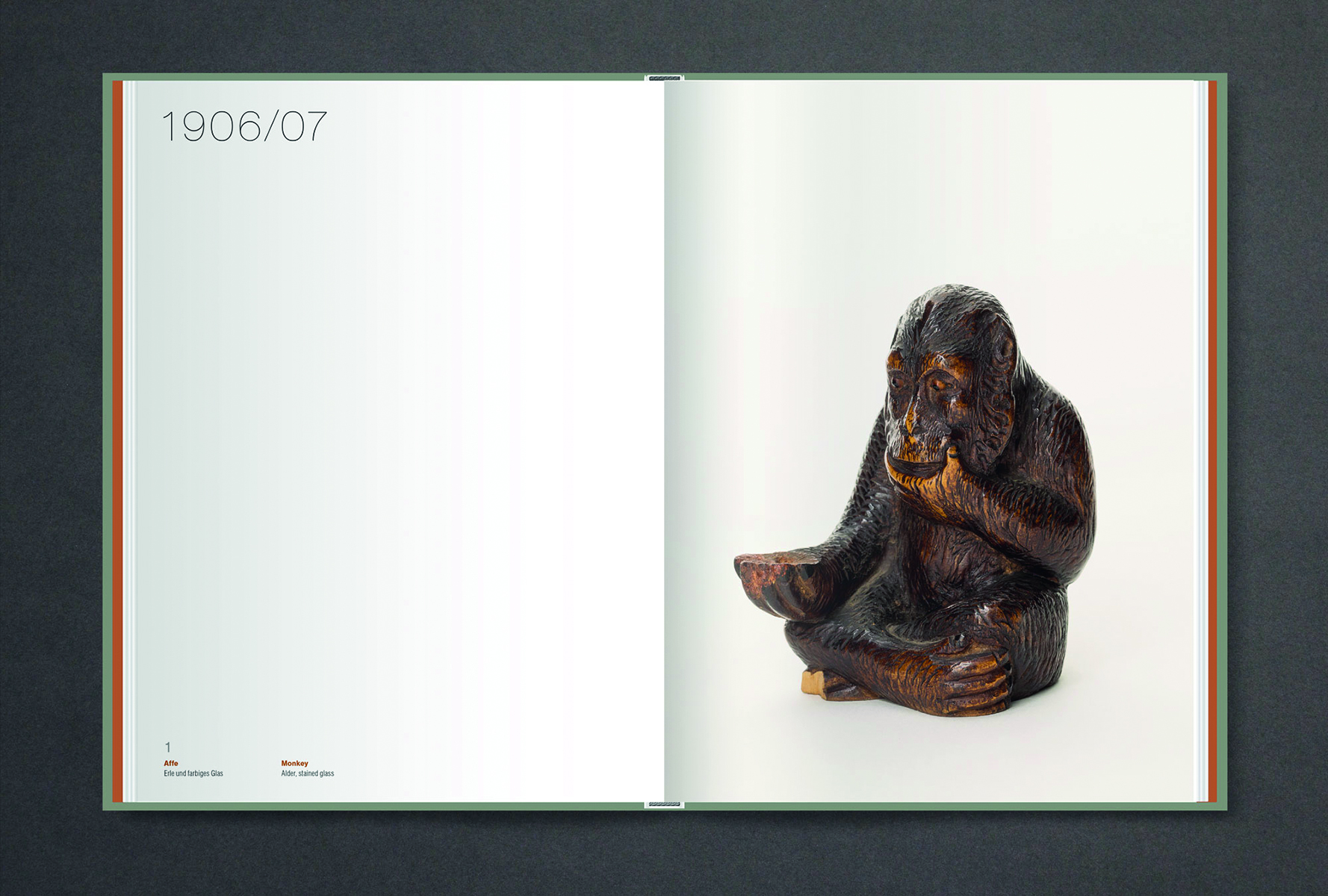 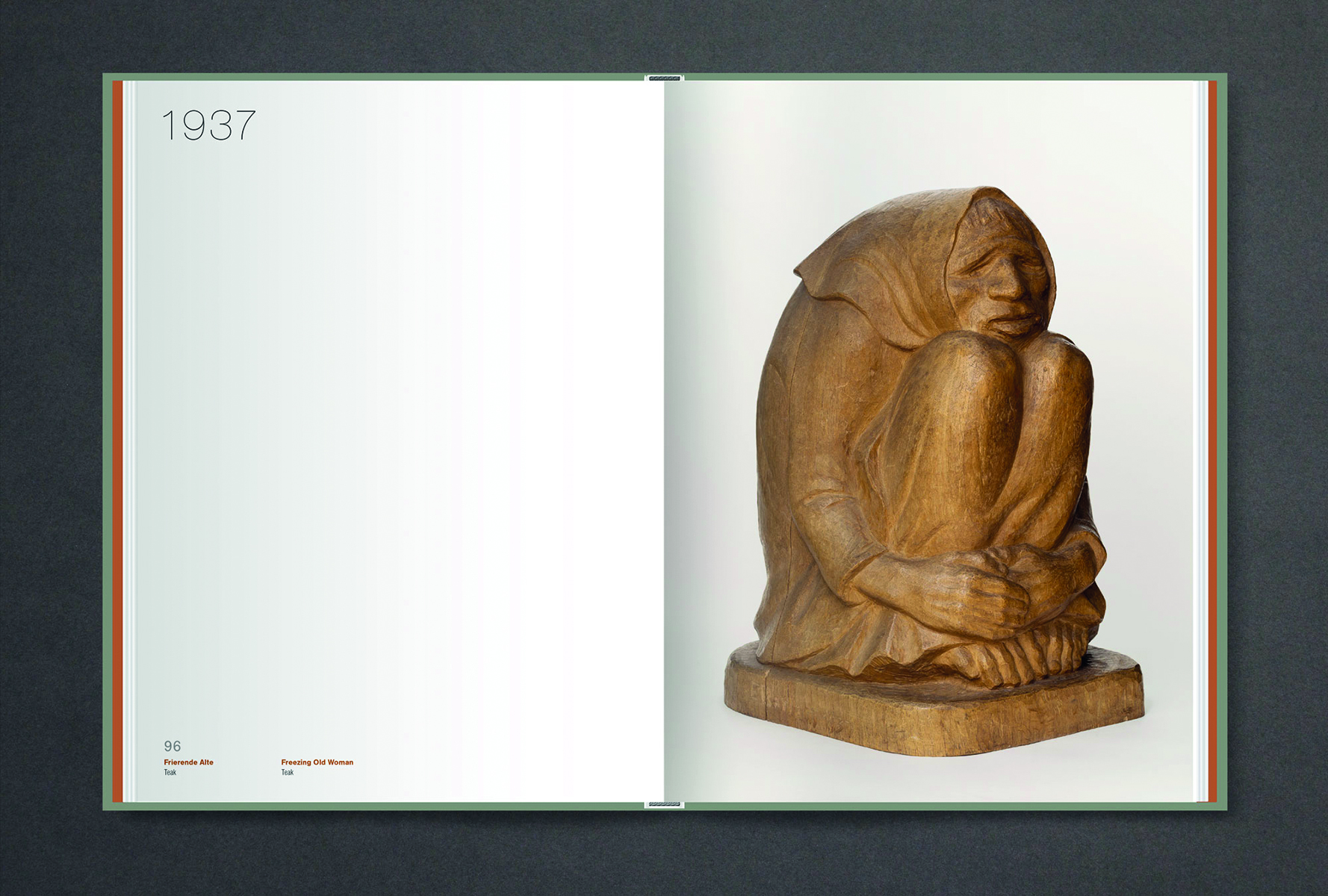 As we mark the 150th anniversary of Barlach’s birth in 2020, the Ernst Barlach Haus in Hamburg pays tribute to the artist with a comprehensive overview of his wood sculptures. Starting with its own collection, the museum elaborately documented all available figures between Lübeck and Zurich with new photographs. This book is the result of this monumental project. It introduces 72 of the 84 extant wood sculptures and includes many fascinating large-format colour plates presenting the statues and their details.

Wood held particular importance for Barlach as an artistic material: he regarded it as animate matter. Consequently, woodwork takes centre stage in Barlach’s artistic practice – a fact that is often obscured by the large number of mostly posthumous bronze casts of his works. Around 1907, Barlach began to explore the centuries-old medieval art of woodcarving without any prior training. The poor, the homeless, the struggling, invalids, beggars and outlaws: Barlach turned his attention to those pushed to the margins of society and paid tribute to them by placing them at the centre of his art.

This book does justice to the reductive character of his forms, which gestures at simplification and a transcendence of time, by highlighting Barlach’s contemporary relevance.