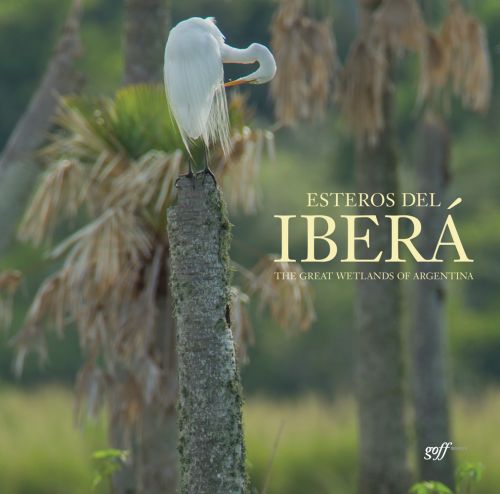 The Great Wetlands of Argentina

Amazon UK Book Depository Bookshop UK Hive Waterstones
Log in to add this to your wishlist.
Share This Book...
Full Description
A wonderland of sky, water, grass, and birdsong, the Iberá marshlands of Corrientes Province are the preeminent wildlife habitat in Argentina and a globally important natural treasure. Esteros del Iberá, a landmark volume celebrating a peerless place, invites the reader to experience this spectacle of nature. One of the largest freshwater wetlands in South America, comprising more than 2.5 million acres, the Iberá was forged from ancient geological forces and the long-ago wanderings of the mighty Paraná River. Today the landscape is a locus of conservation activity including a campaign to create a new national park to protect the biodiversity of this striking region. Increasingly a destination for nature lovers, the marshlands attract birdwatchers from across the Earth, who come to see some 360 avian species that are found here. A native son of Corrientes, world-class nature photographer Juan Ramón Díaz Colodrero has spent years documenting the region's birdlife and other wild creatures. In Esteros del Iberá, his dazzling images put the reader into the heart of the Iberá's life-affirming beauty. Supporting essays by leading regional conservationists and other experts illuminate the Iberá's diverse natural communities and distinctive human culture. While the area is remarkably unspoiled, innovative conservation projects are augmenting wildlife populations and returning missing native species such as the giant anteater and the jaguar to their rightful homes in the landscape of shining waters. The Iberá presents a stark contrast to the modern world, a place where the trajectory of land health is moving toward integrity and wildness.
About the Author
Juan Ramon Diaz Colodrero uses his camera to get inside the magic world of nature and biodiversity, and thus contribute to the conservation of the natural beauties that the world holds. He has always been bound to nature, growing up in the wilderness, among trees, marshes and wildlife of Paraje Mora. Later, he moved to Europe, where he learned the art of wildlife photography from great photographers such as Juan Carlos Munoz, Javier Sanchez and Eduardo Blanco. For the last two years, he has lived at the Ibera Wetlands, where he found nature in its most wild form. Currently, he provides guiding services, logistics and accommodation at Ibera Wetlands.
Specifications 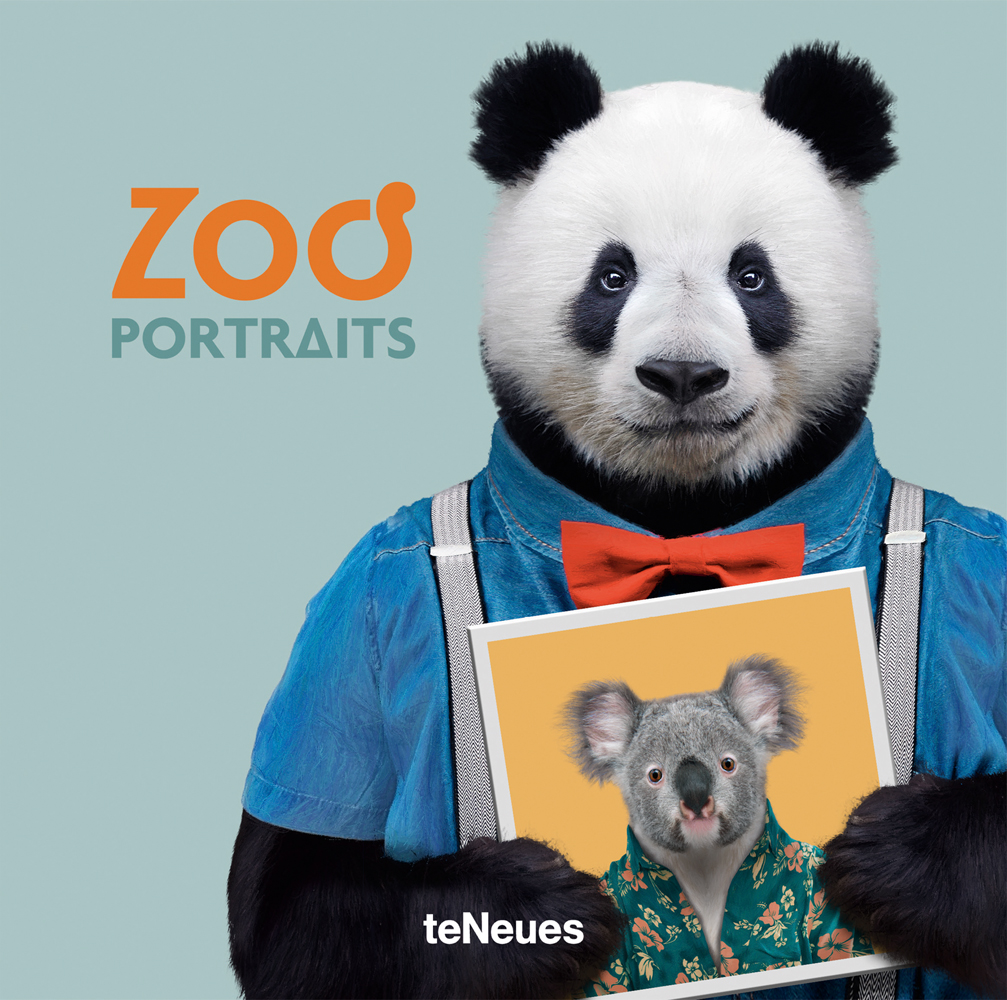 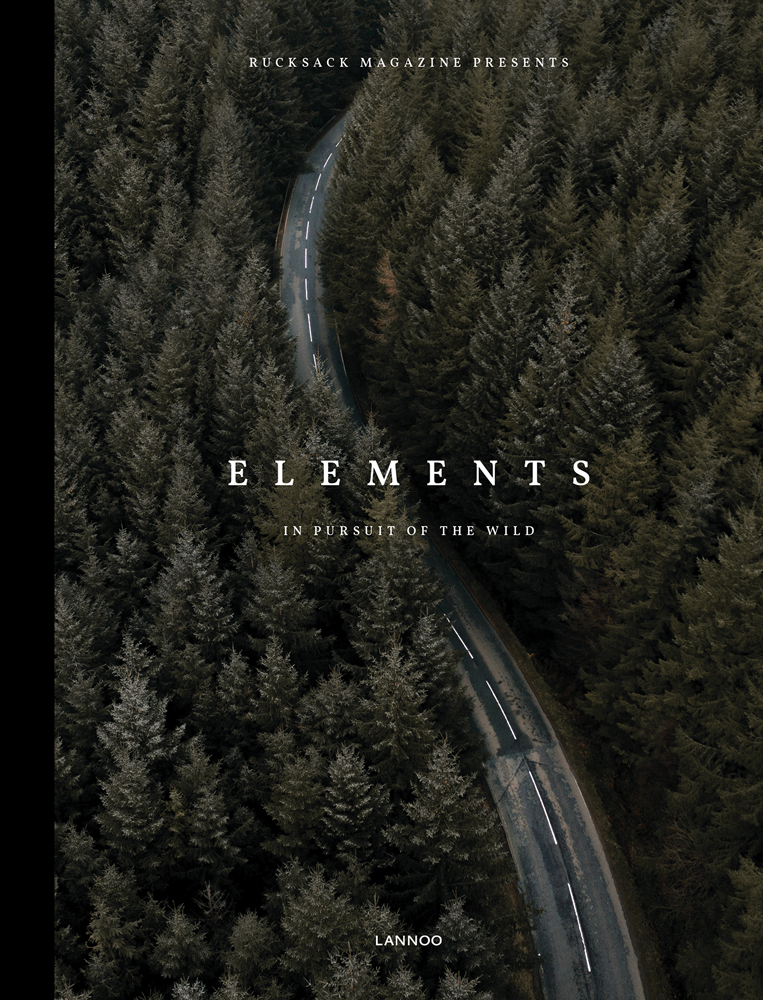