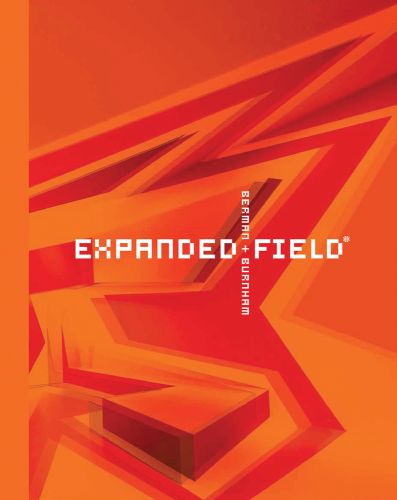 Amazon UK Book Depository Bookshop UK Hive Waterstones
Log in to add this to your wishlist.
Share This Book...
Full Description
At the end of the late 1970s, art theorist and critic Rosalind Krauss had written a seminal text entitled "Sculpture in the Expanded Field", in an attempt to both locate and analyse vanguard sculptural practices of the time such as the work of Richard Serra, Robert Smithson, Mary Miss, and Donald Judd whose practices crossed outside of the limits of traditional sculpture and entered into the realms of architecture and landscape through the production of works that she classified as site constructions, marked sites, earthworks and axiomatic structures. Over the past three decades, the boundaries between art and architecture have continued to blur, giving rise to a series of works known as installations whose conceptual, spatial and material trajectories have generated a new and expanding network of relations between the domains of architecture, interiors, sculpture and landscape. At the same time, the range of institutional venues advancing architectural installation practices have provided platforms to intensify the production and reach of contemporary installations. Following the legacy of Rosalind Krauss, Expanded Field: Installation Architecture Beyond Art explores the realm of art and architecture across a broad terrain of installation practices, revealing a critical territory that, despite its exuberant proliferation, has been historically defined as a negativity: the progeny of that which is both not-architecture and not-art. Within this book, a wide range of art and architectural works are positioned and mapped as constellations within a newly expanded field suspended between Architecture, Interiors, Sculpture, and Landscape. These four terms are the initial reference points used to elaborate a more extensive taxonomical framework defining twelve distinct territories where the analytical drawings and photographic indexes of seventy-five installation projects are situated. The expanded field diagram is a conceptual framework that operates on many levels. It acts as a lens through which to theorise and classify the trajectories of current installation practices and serves as an infrastructure to organise the content of the book. Along the trajectory from interiors to sculpture, for example, one finds the immersive chromatic environments of Carlos Cruz-Diez, the thermal and radiant atmospheres of Philippe Rahm, the intensely graphic patterned surfaces of Jürgen Mayer and Yayoi Kusama, and the interactive mediated light landscapes of Ryoji Ikeda and Julio Le Parc. These are installations intent on foregrounding immersive atmospheric spaces rather than sculptural objects and that collectively define Chromatic/Graphic Immersion, one of the twelve typologies through which the book is organised. Based on an exhibition at the Wattis Institute of Contemporary Art, the book Expanded Field guides one through the world of contemporary installation practice through drawings, images and text that simultaneously expose the techniques through which architects describe and analyse spatial production while providing a context for installation art and architecture that supports both its didactic understanding and immersive experience.
About the Author
Ila Berman, principal of Scaleshift design and the new Dean of the University of Virginia School of Architecture, is an architect, theorist, and curator of architecture and urbanism whose research investigates the relationship between culture and the evolution of contemporary material and spatial practices. Douglas Burnham is principal and founder of envelope a+d, an award-winning architecture and design firm whose work reconceptualizes modes of living and building to advance compelling visions of the emerging urban condition.
Specifications 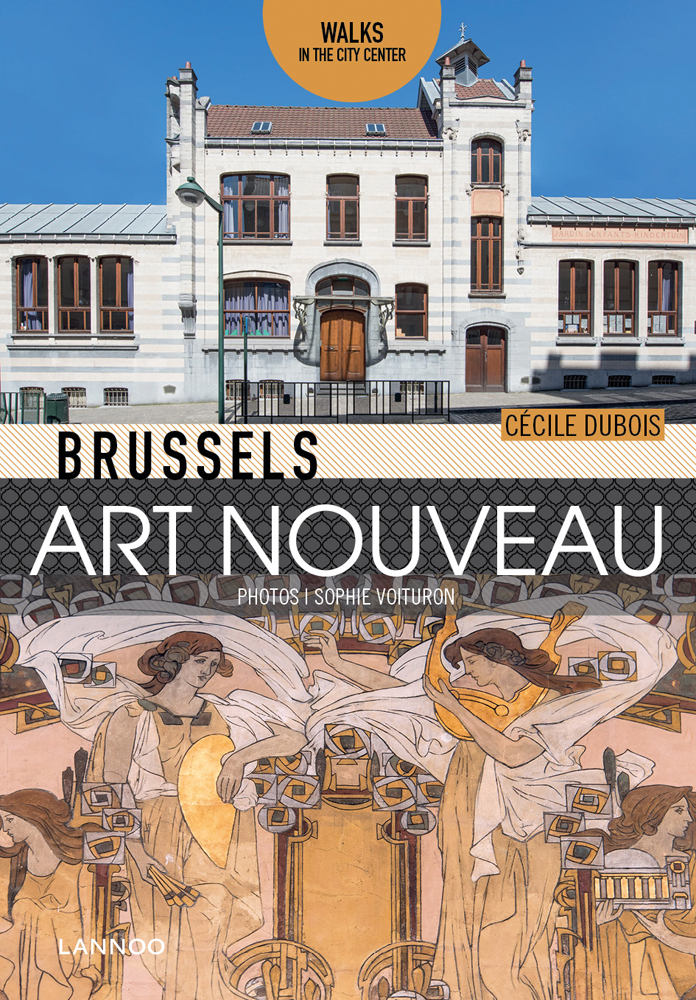 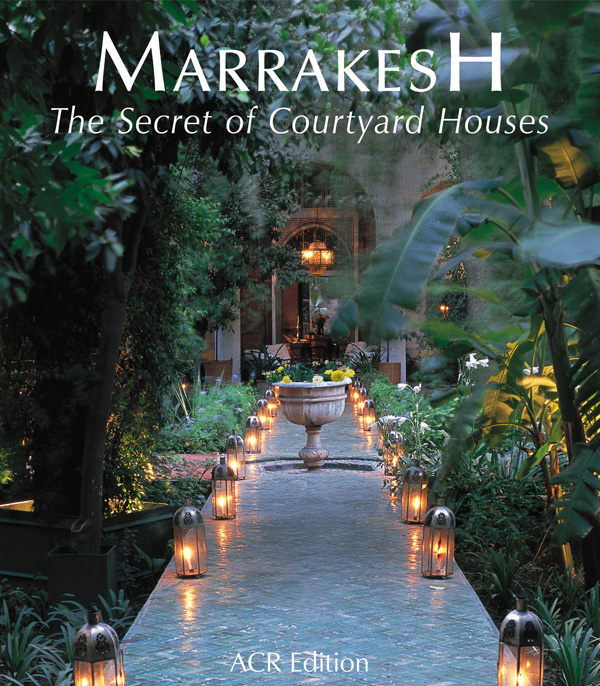 Marrakesh: the Secret of Courtyard Houses 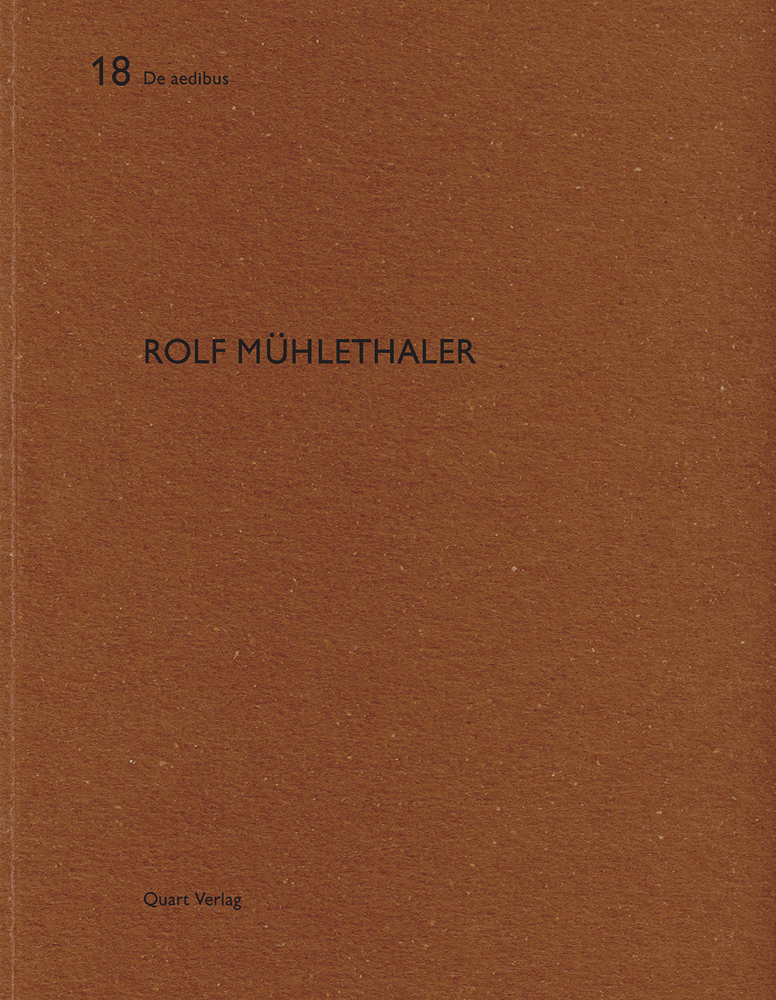 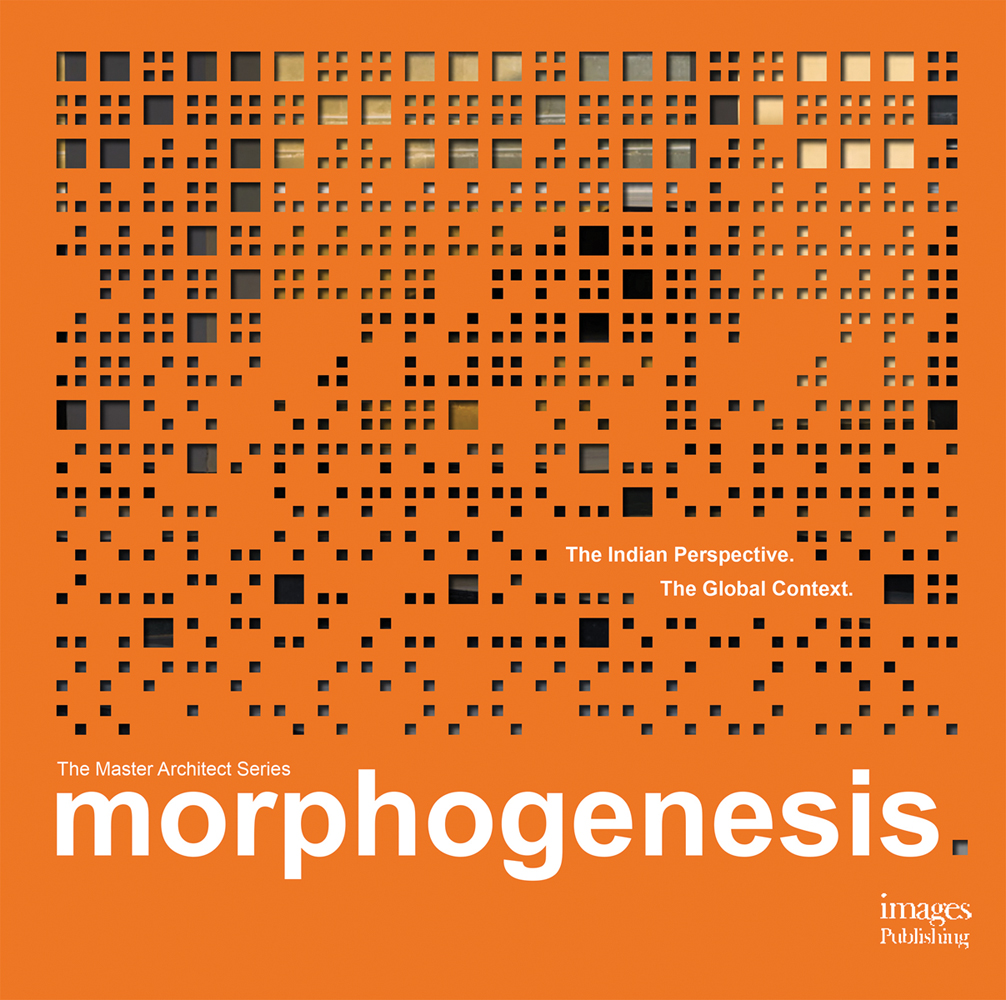