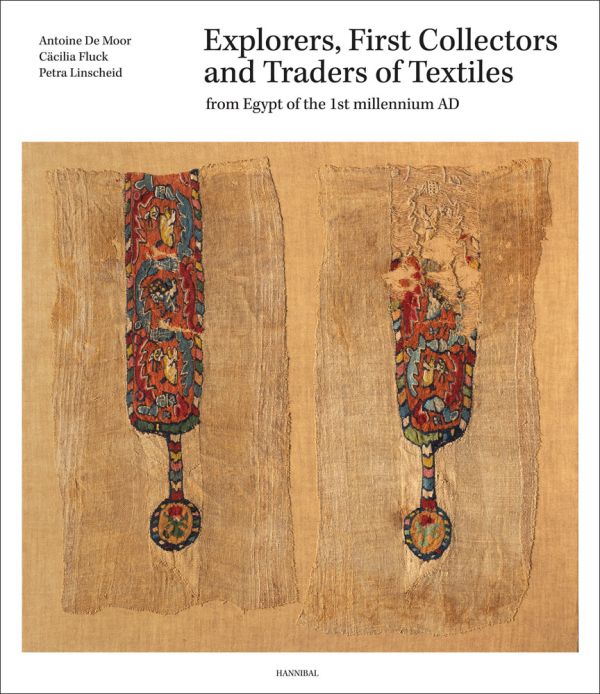 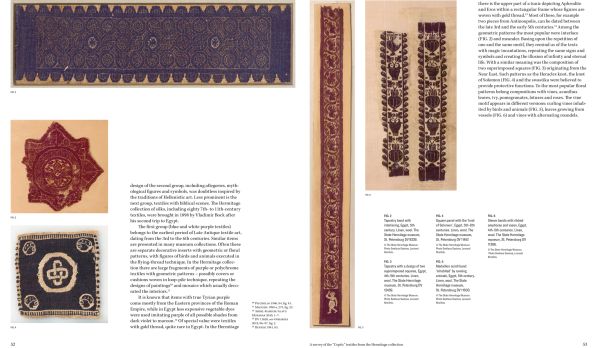 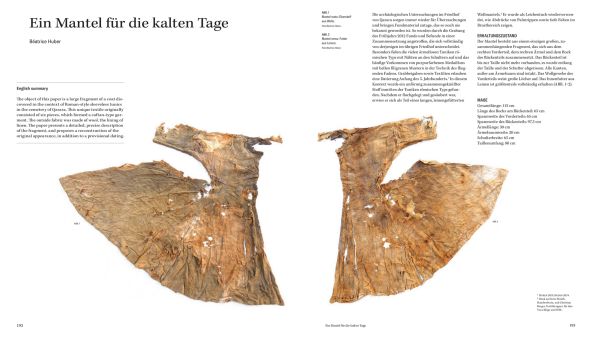 From Egypt of the 1st millennium AD

Its dry climate means that Egypt boasts an exceptionally rich heritage of preserved ancient textiles. Since 1996, the international research group Textiles from the Nile Valley has been studying these Roman, Byzantine and early-Islamic textile artefacts, many of which have found their way into European and North American museum collections.

The research group, consisting of curators, archaeologists, textile conservators and scientists, organises a biennial conference at Katoen Natie HeadquARTers in Antwerp, and publishes a series of unique books on the importance of Egyptian textiles.

This latest volume brings together the findings from the 11th conference, which was held from 25 to 27 October 2019. The focus is on the history of textile excavating and collecting, which goes back to the late 19th century.

The book contains 18 text contributions describing recent fieldwork, conservation treatments and scientific research worldwide, in collaboration with major universities and museums such as the Victoria & Albert Museum in London and the Hermitage in St. Petersburg.

The book is being published to mark the 12th international scientific Textiles from the Nile Valley Conference, which is taking place from 12 to 14 November 2021 in Antwerp. 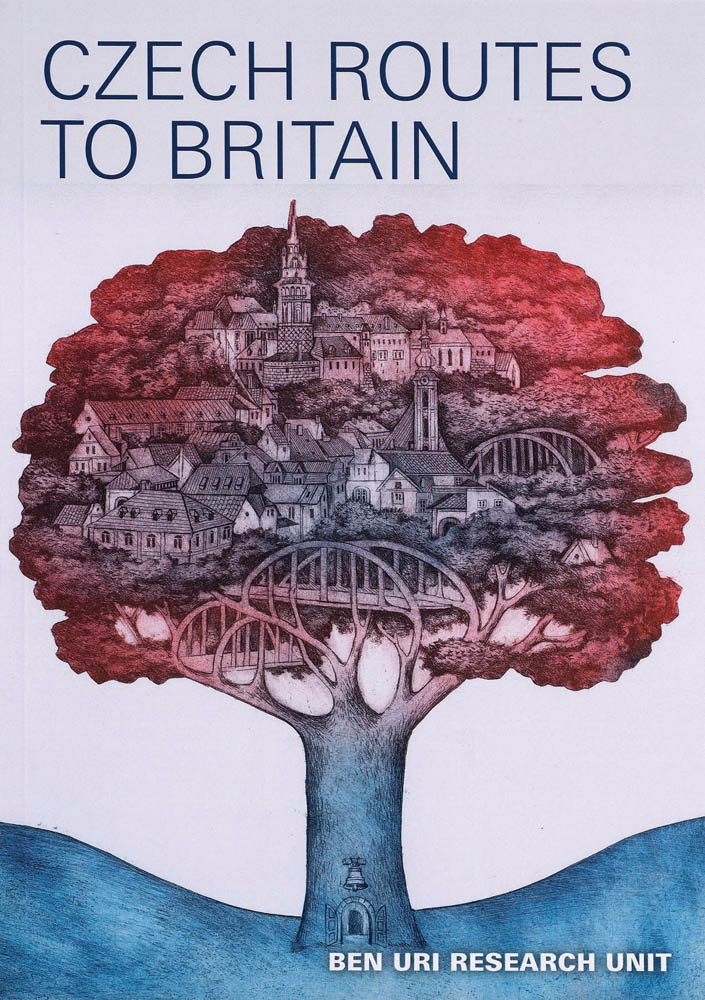 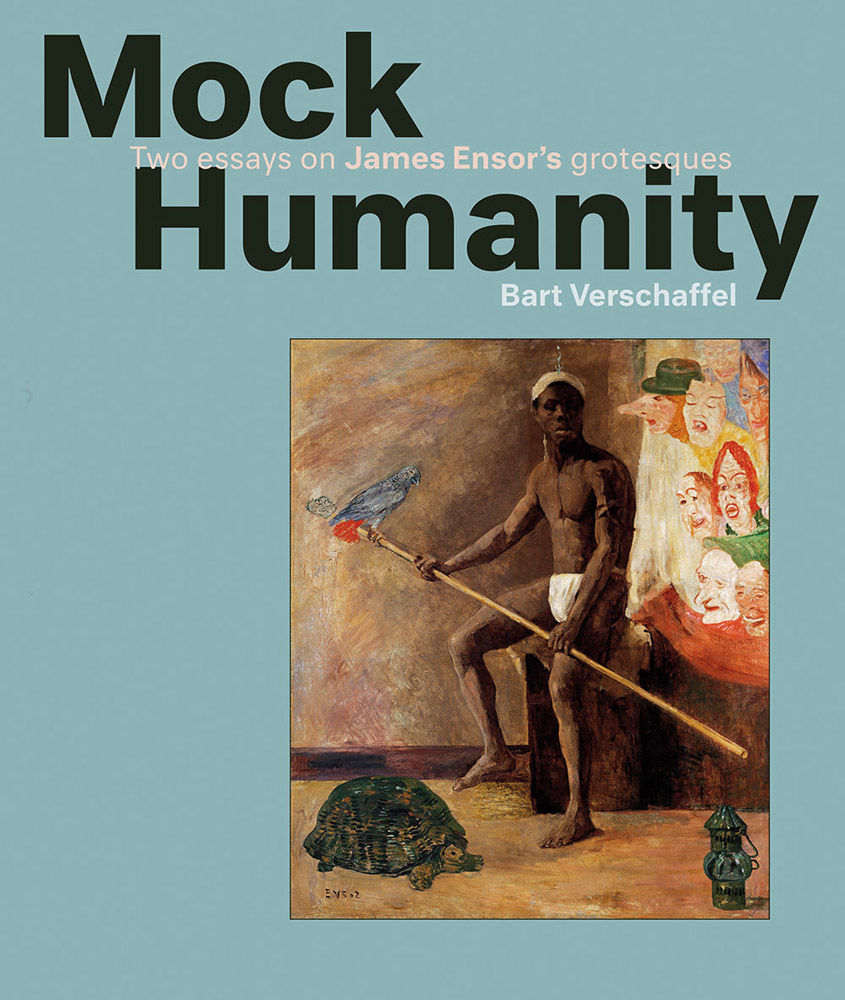 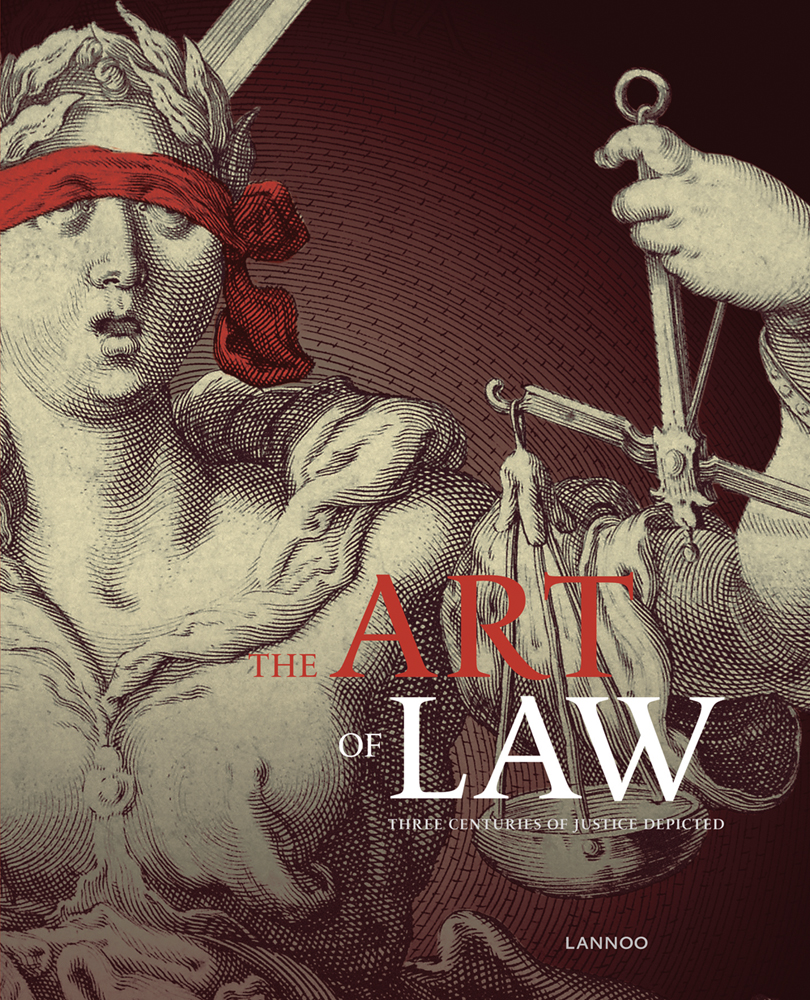 The Art of Law 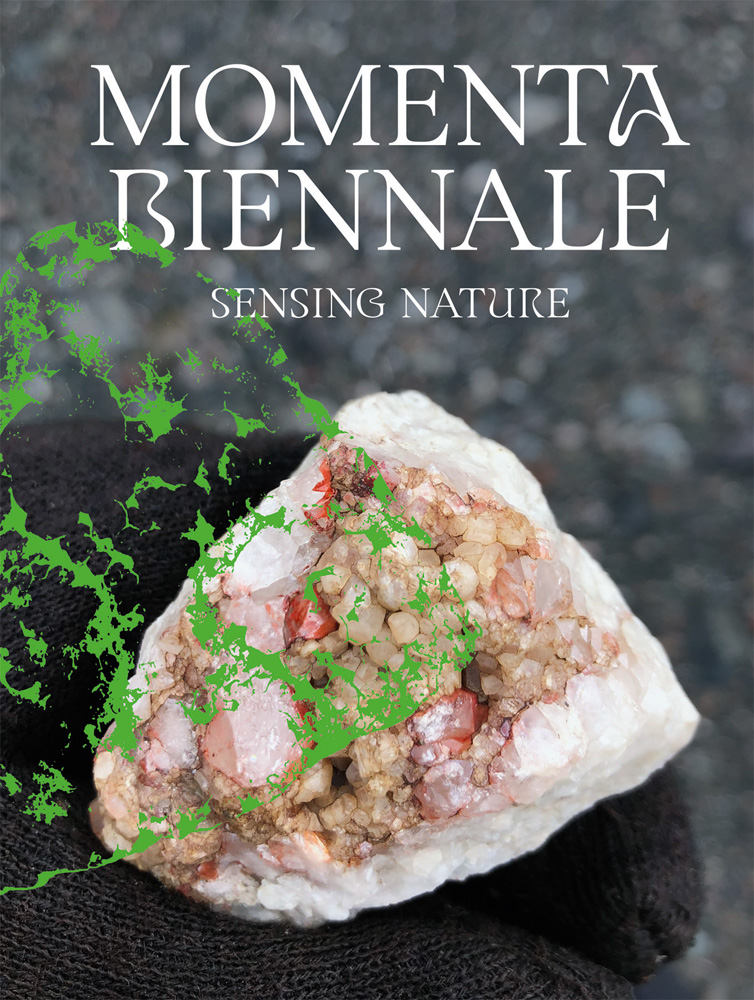