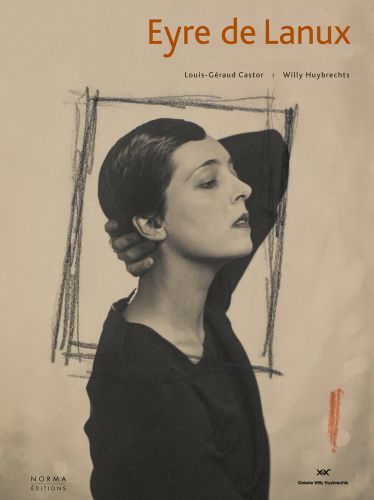 An American Decorator in Paris

Amazon UK Book Depository Bookshop UK Hive Waterstones
Log in to add this to your wishlist.
Share This Book...
Full Description
Born into the American aristocracy, Elizabeth Eyre de Lanux abandoned high society to pursue an artistic career. Starting her training with Constantin Brancusi, she then arrived in Paris in 1919, following her marriage to French diplomat and writer Pierre de Lanux. She soon met the designer Eileen Gray. Eyre took over Gray's research on laquer and continued experimenting with innovative materials not previously used in furniture, namely cork, amber and linoleum. With Evelyn Wyld, she created a literary universe in which the poetry of her rugs, blended with furniture and lamps in totally new ways, all in an environment of muted shades and modern comfort. An ambitious artist in the Surrealist Paris of the interwar years, she wanted to believe in a peaceful future. But the crash of 1929 and World War II sounded the death knell for the career of this fresh new talent, ensuring that her creations became the rarest of objects. A bridge between the pioneering Eileen Gray and the rational Charlotte Perriand, like them, Eyre de Lanux drew inspiration from Japonism. Neither poor, nor stripped bare, her rare architectured interiors have remained secret until now. Elizabeth Eyre de Lanux is a recognised name but a forgotten talent. With Eileen Gray, Eyre de Lanux, Charlotte Perriand and Maria Pergay, the four cardinal points have now been identified.
About the Author
Louis-Géraud Castor is a dealer specialising in 20th-century objets d'art. In 2005, he participated in the revival of interest in Marc du Plantier's work. In 2009, his keen appreciation of primitivism in art and the dialogue between civilisations led him to undertake a research project on Elizabeth Eyre de Lanux's artistic career, collaborating with Willy Huybrechts. He is currently working on a book on Japonism and the interior decoration of psychoanalysts studies. Willy Huybrechts is an antique dealer specialising in 20th-century decorative arts, an SFEP expert and a member of the Syndicat national des antiquaires, Willy Huybrechts has provided the impetus for renewed interest in numerous key figures of this period. The show "Pierre Legrain-Eileen Gray. Regards croisés" in September 2010, at his Paris gallery in the rue Bonaparte, indicated his determination to present only excellent "Doucet taste."
Specifications 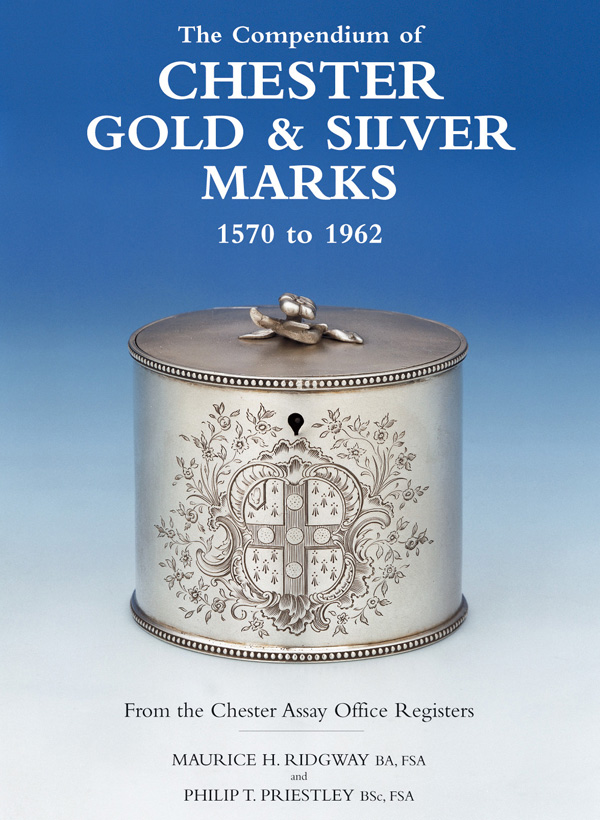 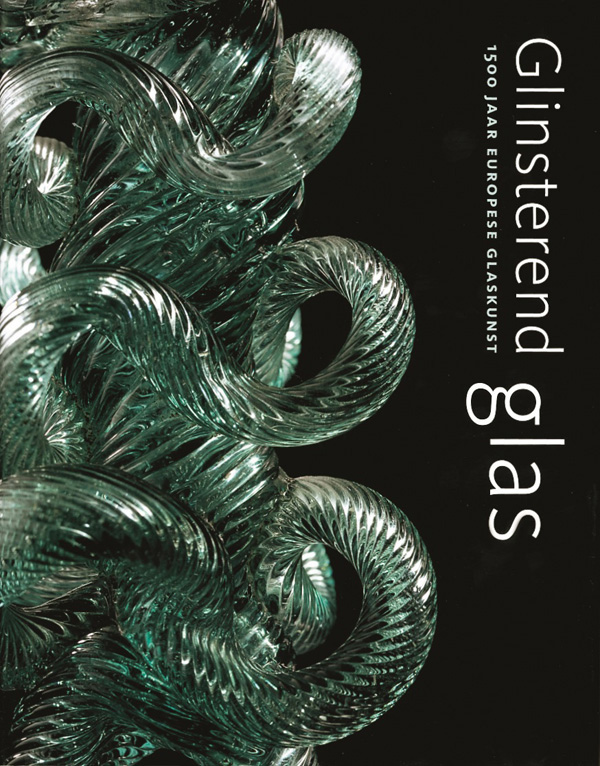 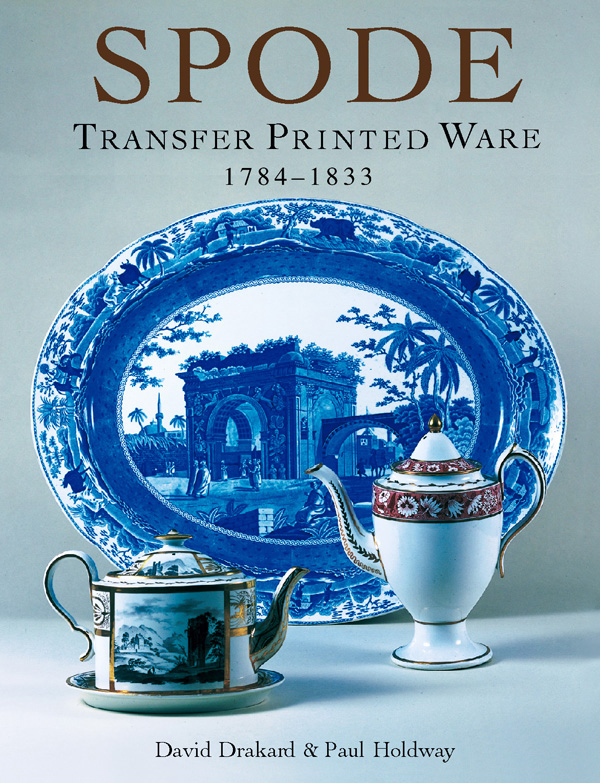