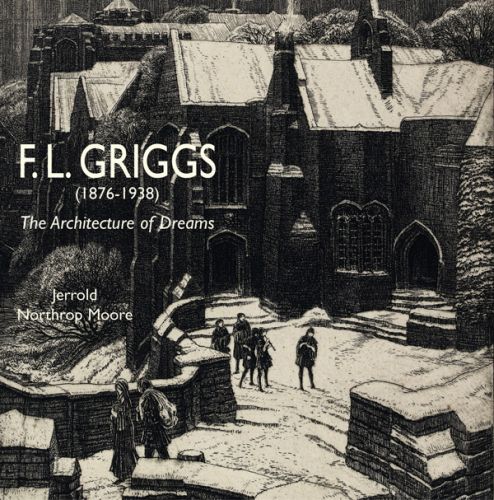 The Architecture of Dreams

Amazon UK Book Depository Bookshop UK Hive Waterstones
Log in to add this to your wishlist.
Share This Book...
Full Description
F. L. Griggs (1876-1938) was universally acclaimed as one of the finest etchers of his time. Most of his subjects are architectural; some show actual places, whilst others are constructs from a rich arts-and-crafts imagination. Hitherto a largely unrecognised figure in British Romantic art, Griggs's work links that of Turner, Blake and Samuel Palmer with the Neo-Romantics Graham Sutherland and John Piper.

Griggs was one of the first etchers elected to full membership of the Royal Academy. He was a leading member of the Art Workers' Guild, and was elected its Master in 1934 in succession to the foremost British architect of his generation, Sir Edwin Lutyens.

This scholarly detailed account of Griggs's life fills an important gap, and Jerrold Northrop Moore writes with advocacy and passion on the subject of this talented artist's powerful works.
About the Author
Jerrold Northrop Moore is a biographer whose work includes studies of Elgar and his music, and editions of Elgar's letters. He is also the author of The Green Fuse: Pastoral Vision in English Art 1820-2000 published by the Antique Collectors' Club.
Specifications 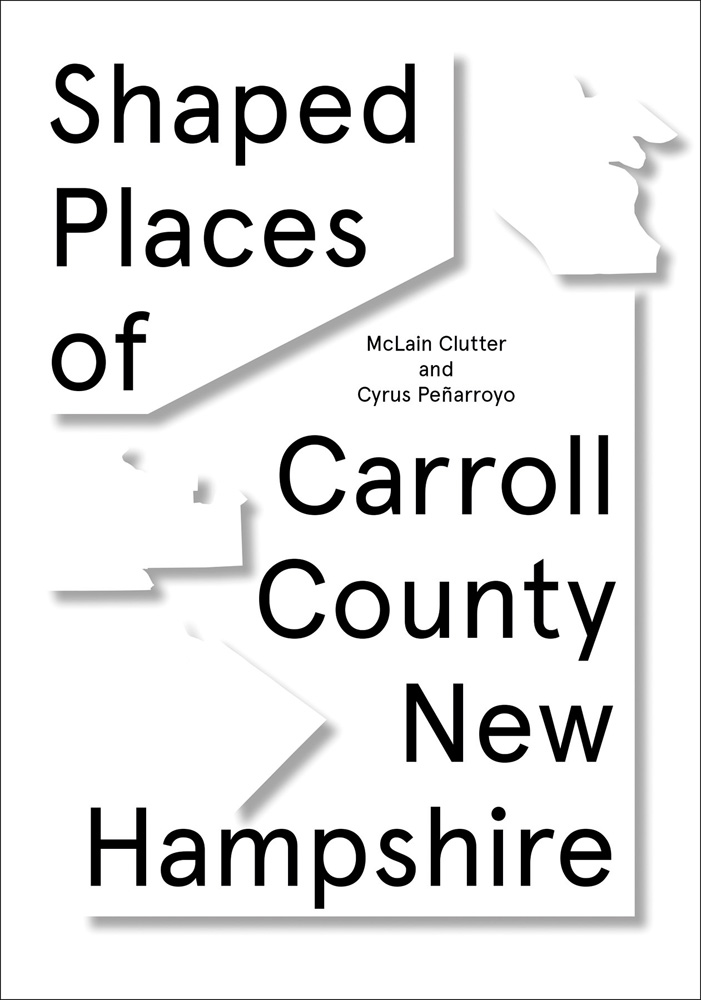 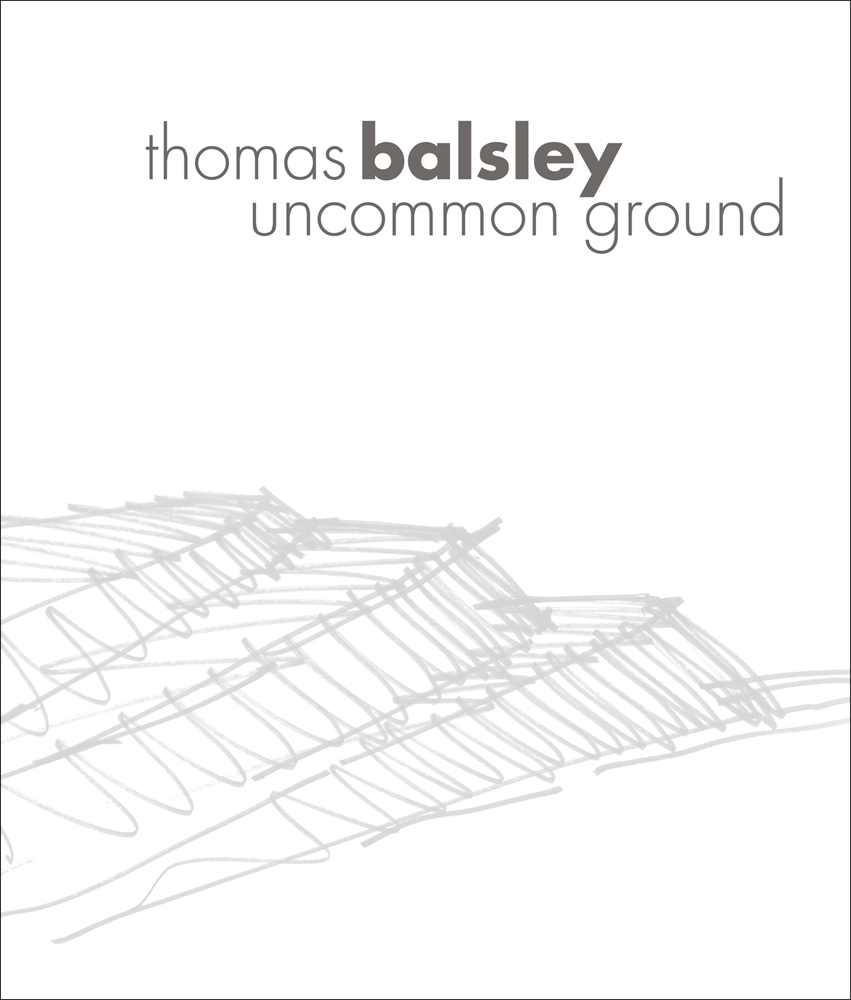 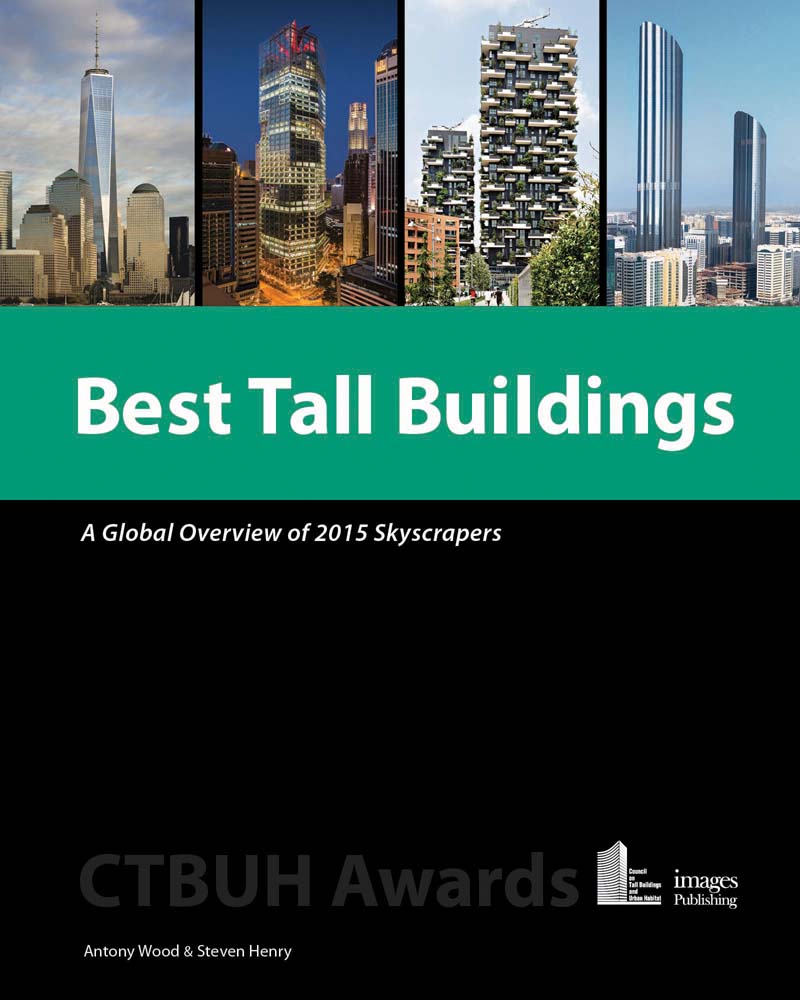 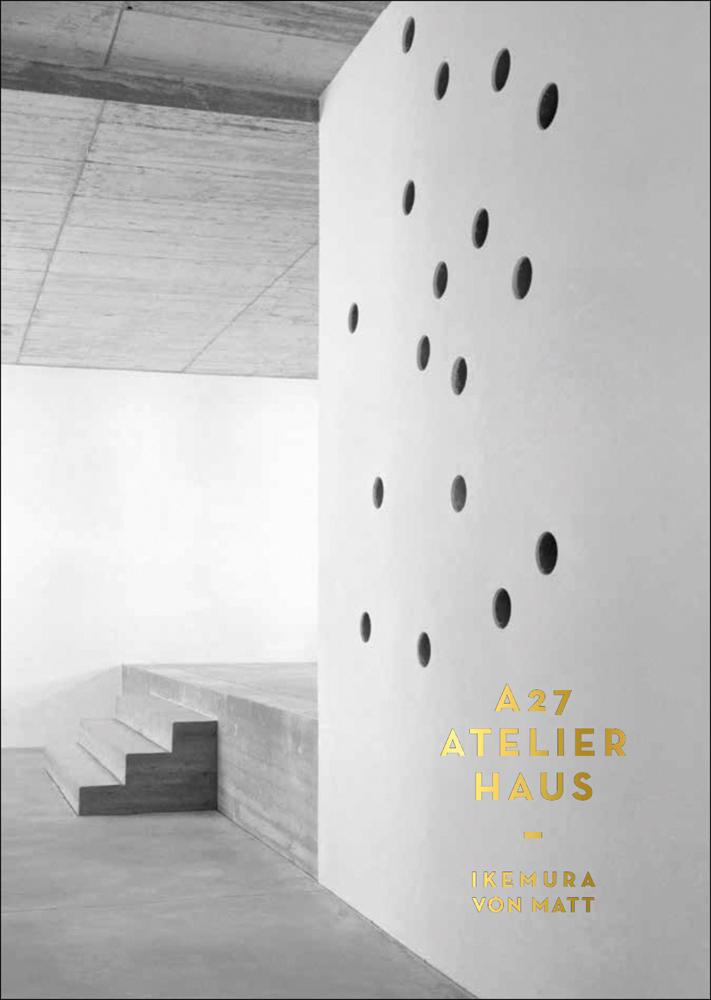