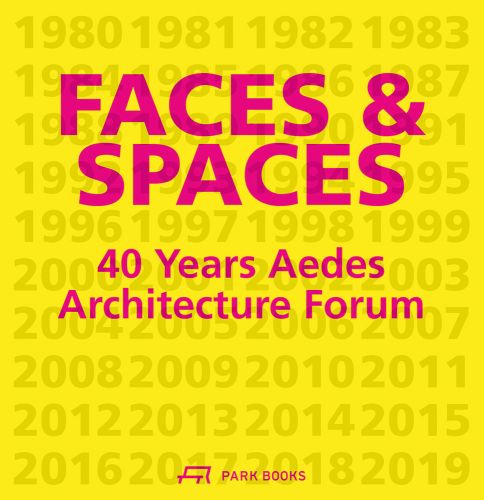 Berlin’s Aedes Architecture Forum is one of the best-known centres for architecture and architectural culture in the world. Founded in 1980 by Kristin Feireiss und Helga Retzer, Aedes has since put on 500 important exhibitions on current themes, featuring many of the world’s most eminent architects. After Helga Retzer’s unexpected death in 1994, Aedes has been run by Feireiss, together with Hans-Jürgen Commerell and a large, committed team of collaborators.

Faces & Spaces: 40 Years Aedes Architecture Forum looks back at four decades of the gallery’s lively and multifaceted history. It does so in an engaging and accessible way by showing photos of the 500 protagonists who have spoken at Aedes or put on an exhibition there. Arranged by decade, this results in a captivating and amusing Who’s Who of the international architecture scene from the post-modern era until today. Included are also images that document key exhibitions as well as the various spaces in Berlin which Aedes has used as a venue, along with a complete list of all shows staged between 1980 and 2020.

Kristin Feireiss is a writer and publisher and co-founder of Aedes Architecture Forum in Berlin, and a former member of the Pritzker Prize Jury.

Hans-Jürgen Commerell is an architectural photographer and has been co-director of Berlin’s Aedes Architecture Forum since 1994. 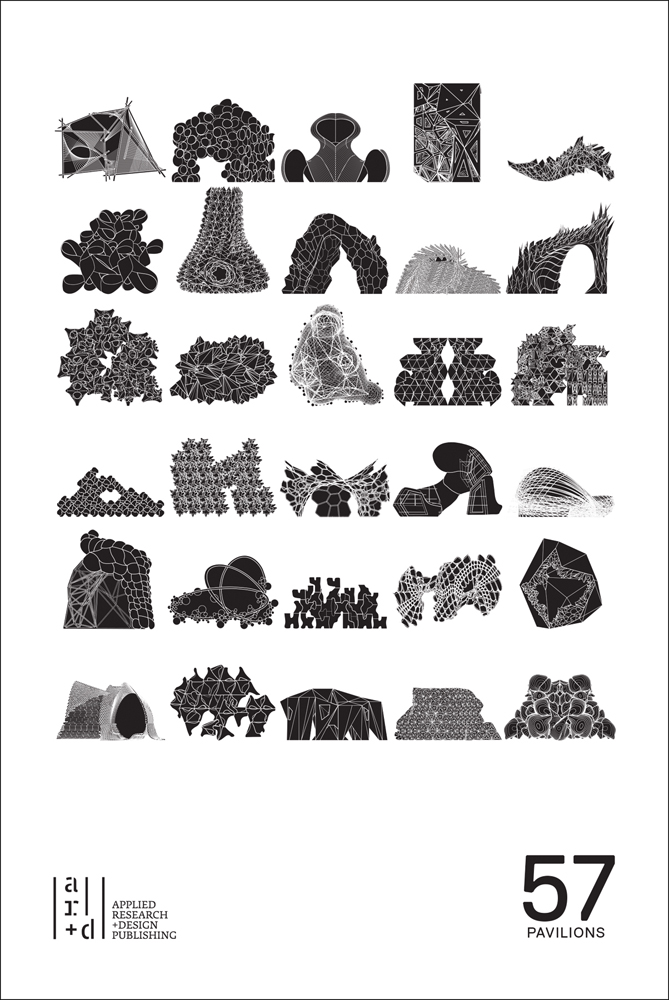 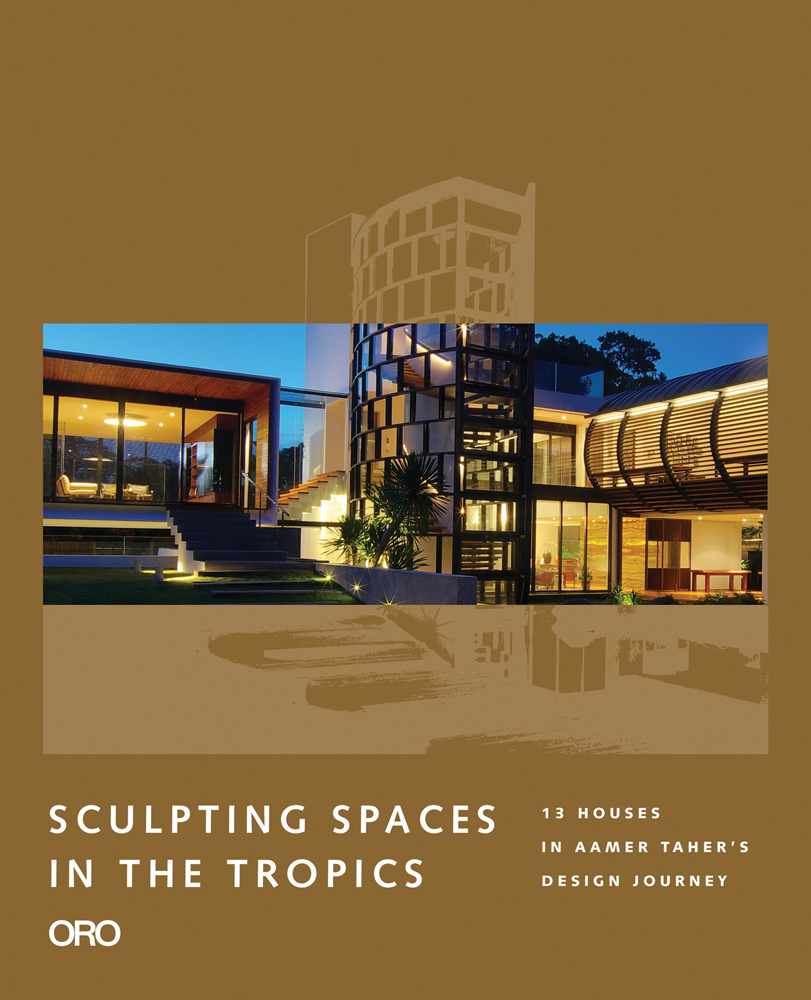 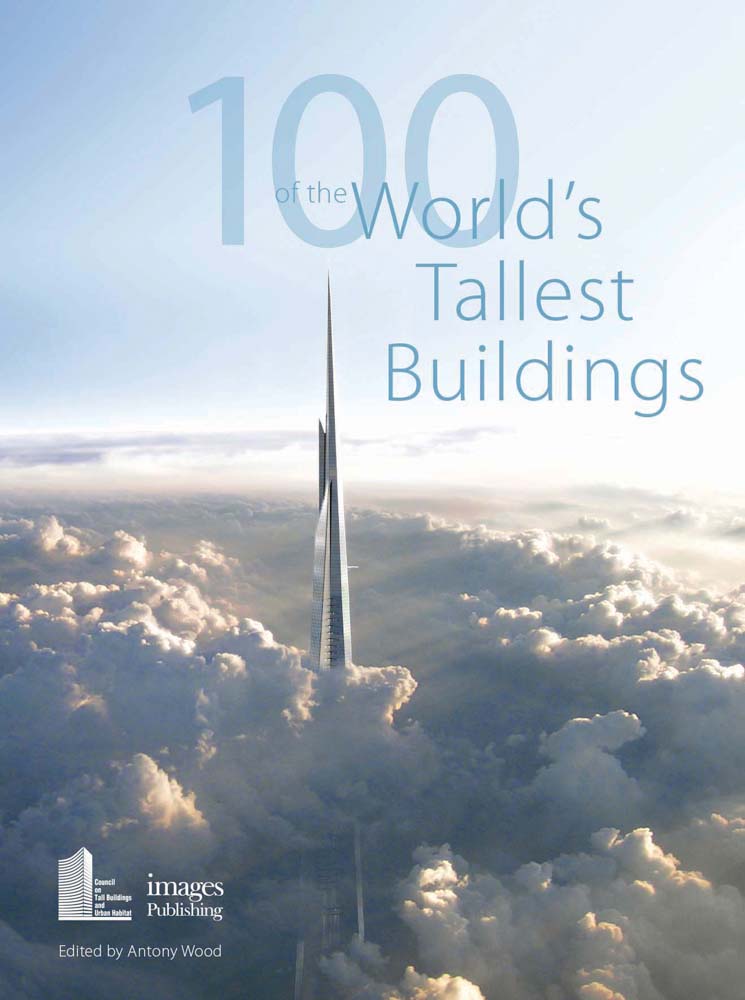 100 of the World's Tallest Buildings 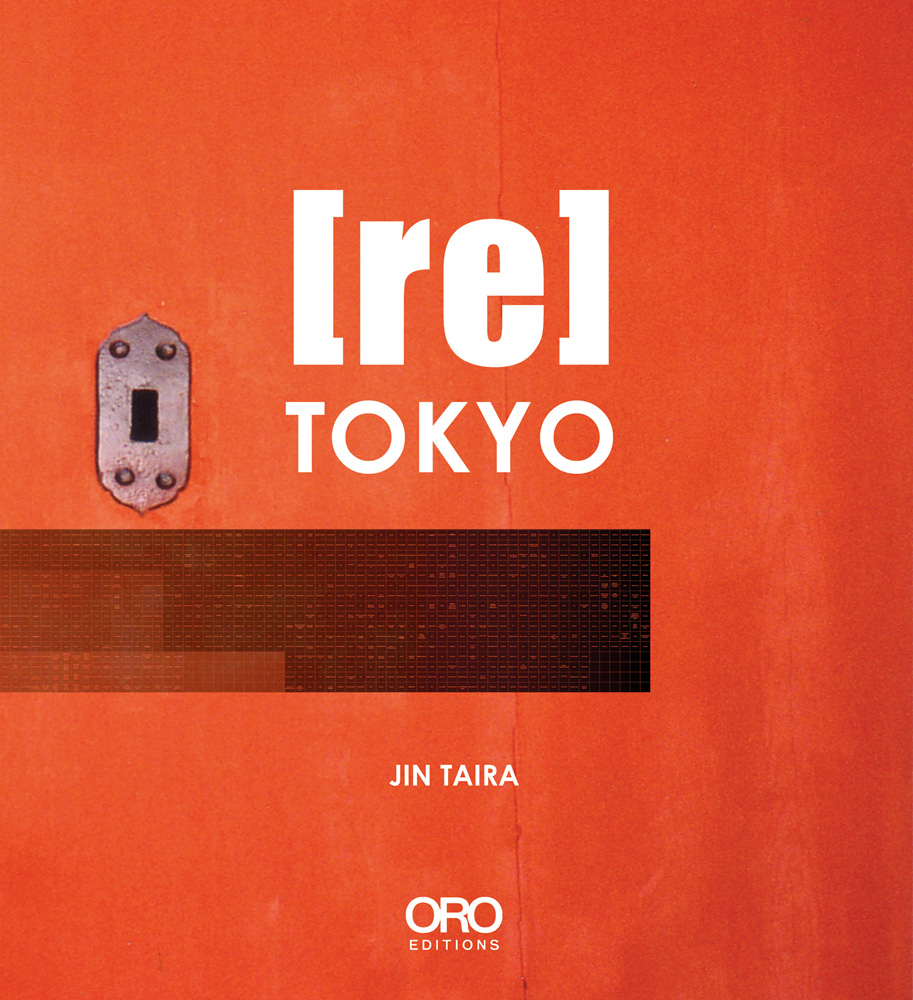