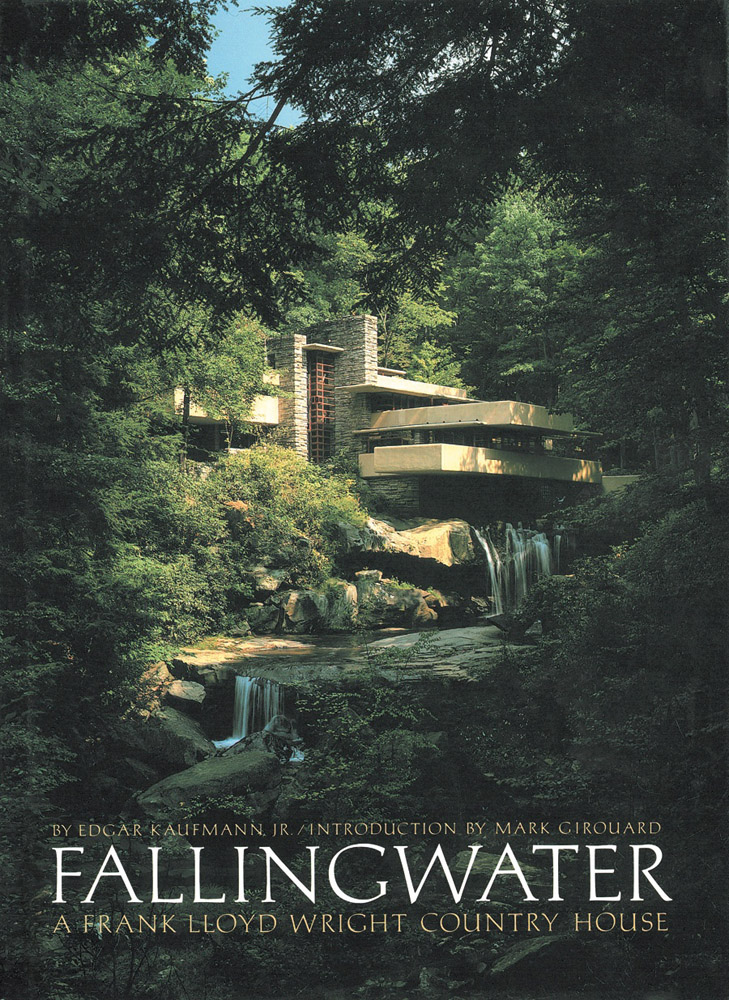 Amazon UK Book Depository Bookshop UK Hive Waterstones
Log in to add this to your wishlist.
Share This Book...
Full Description
Fallingwater is the most famous modern house in America. Indeed, readers of the Journal of the American Institute of Architects voted it the best American building of the last 125 years! Annually, more than 128,000 visitors seek out Fallingwater in its remote mountain site in southwestern Pennsylvania. Considered Frank Lloyd Wright's domestic masterpiece, the house is recognised worldwide as the paradigm of organic architecture, where a building becomes an integral part of its natural setting.

This charming and provocative book is the work of the man best qualified to undertake it, who was both apprentice to Wright and son of the man who commissioned the house. Edgar Kaufmann, Jr., closely followed the planning and construction of Fallingwater, and lived in the house on weekends and vacations for 27 years-until, following the deaths of his parents, he gave the house in 1963 to the Western Pennsylvania Conservancy to hold for public enjoyment and appreciation.

This is a personal, almost intimate record of one man's 50-year relationship to a work of genius that only gradually revealed its complexities and originality. With full appreciation of the intentions of both architect and client, Mr. Kaufmann described this remarkable building in detail, telling of its extraordinary virtues but not failing to reveal its faults. One section of the book focuses on the realities of Fallingwater as architecture. A famous building right from its beginnings (only partly because it was Wright's first significant commission in more than a decade), Fallingwater has accumulated considerable publicity and analysis-much of it off the mark. Mr. Kaufmann outlined and dealt with the common misunderstandings that have obscured the building's true values and supplied accurate information and interpretations. In another section Mr. Kaufmann provided an in-depth essay on the subtleties of Fallingwater, the ideology underlying its esthetics. A key element of this is the close interweaving of the house and its rugged, challenging setting, which he explicated in fascinating detail.

The author maintained throughout the direct approach of one who knew and loved Fallingwater. As an apprentice and loyal admirer of the architect, Mr. Kaufmann was well attuned to the architecture. And as a retired professor of architectural history and frequent lecturer and panelist, he had considerable experience in presenting and interpreting Wright's ideas. Thoroughly versed in the books, articles, drawings, and buildings of Frank Lloyd Wright, Mr. Kaufmann was eminently situated to place Fallingwater in that context. This unique record was presented in celebration of Fallingwater's 50th anniversary.

Special features of this volume include: numerous never-before published photographs of the house under construction, during its entire history, and of the family in residence; a room-by-room pictorial survey in full colour taken especially for this volume; isometric architectural perspectives that explain visually how the house was constructed; and the first accurate, measured plans of the house as built. 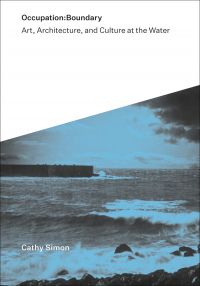 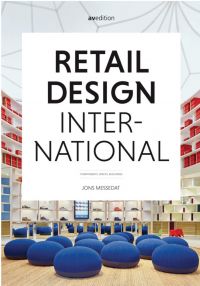 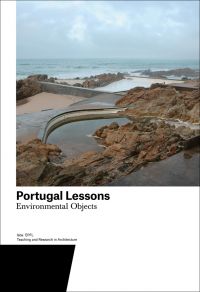 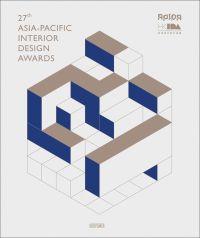