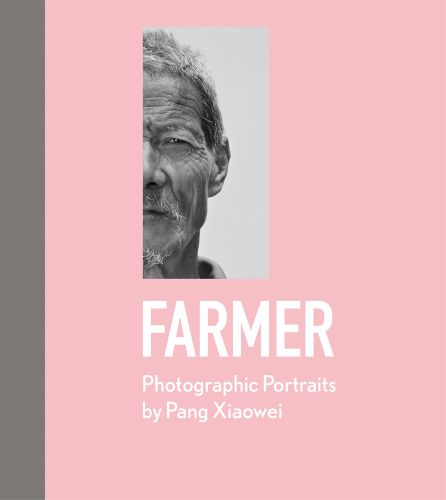 Farmer: Photographic Portraits by Pang Xiaowei represents a curated selection from more than 1000 portraits taken by Pang Xiaowei during a mammoth mission to photograph farmers from every province in China. It is a monument to China’s agricultural workforce that affords them the recognition they deserve and celebrates their dedication to their country.

The farmers of the Chinese mainland help feed 1.39 billion people. This powerful series of portraits captures the souls of these men and women: their hardiness, their work ethic, their dedication to the land.

Portraiture is one of the strongest visual methods of communication. As Pang Xiaowei says, “Portraits have a language; they can tell us so much. Portraits have force, and that force is directed towards our hearts.” Looking into the eyes of the farmers featured in this book, that connection is evident. These portraits forge a link between the observer and the subject, building on the ancient Chinese tradition of ‘spirit resonance in portraiture’ (chuan shen xie zhao). This aspect of Xiaowei’s photography is explored in an accompanying essay by the celebrated Chinese artist, Chen Lvsheng.

Pang Xiaowei is one of China’s most famous photographers. He is especially renowned for the four years he spent taking black-and-white portraits of 1,000 leading Chinese film artists. Pang has acted as the official photographer for the National Centre for the Performing Arts and the China National Film Museum, among many other significant institutions. His works hang in many of China’s most prestigious institutions, including the China National Film Museum, the National Museum of China and the National Art Museum of China. 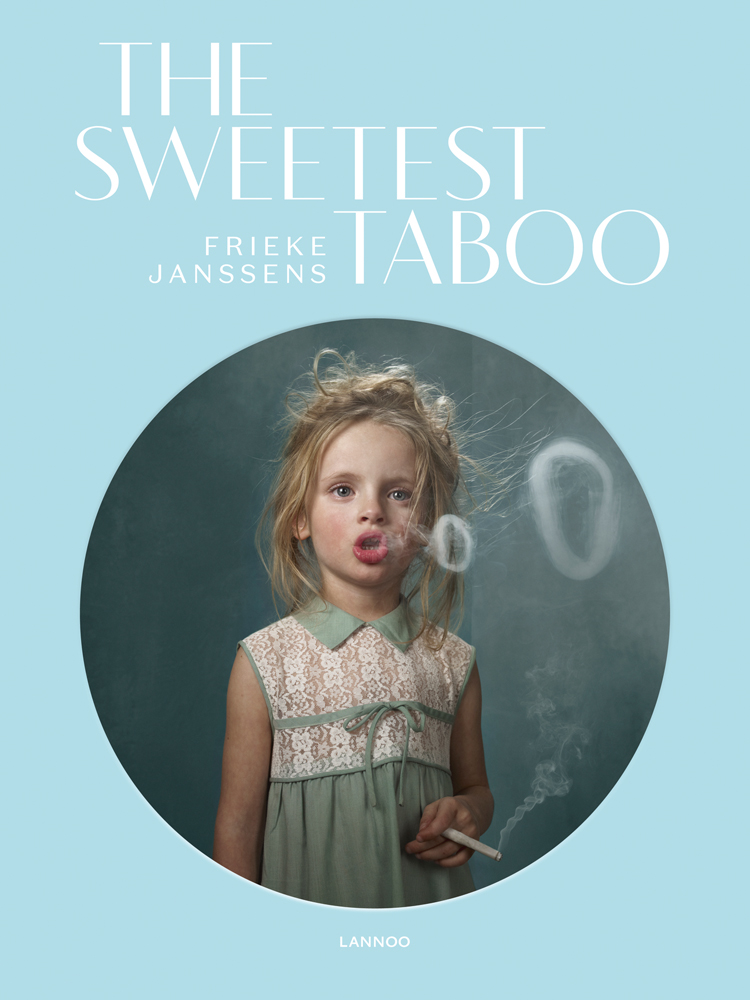 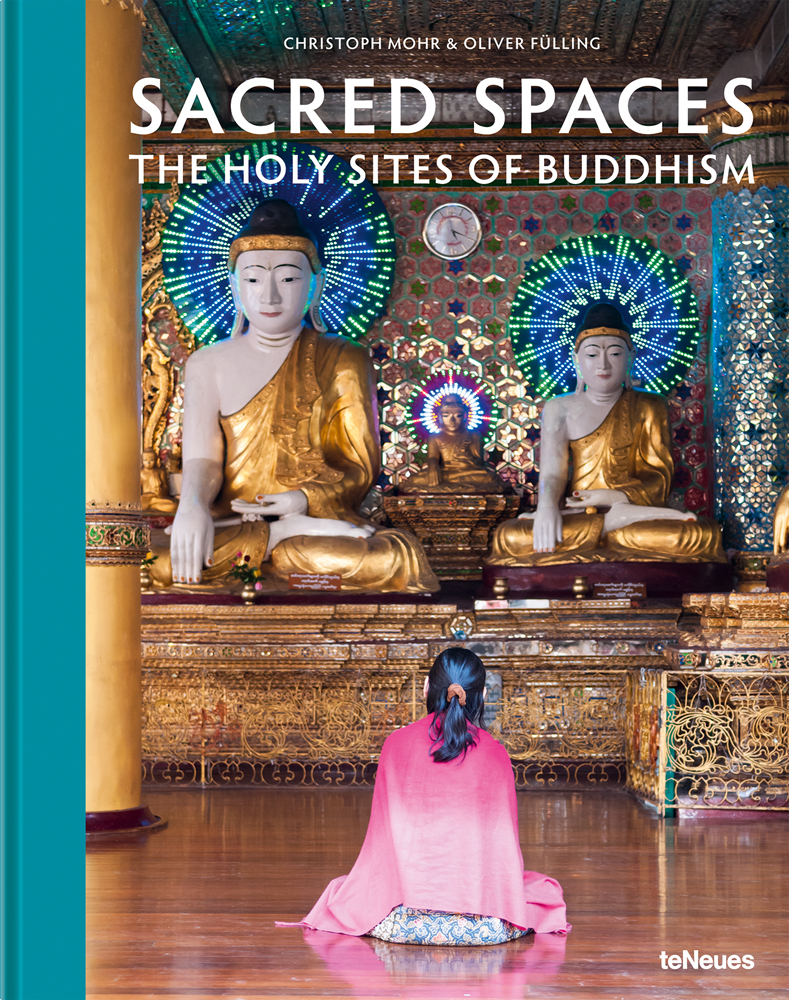 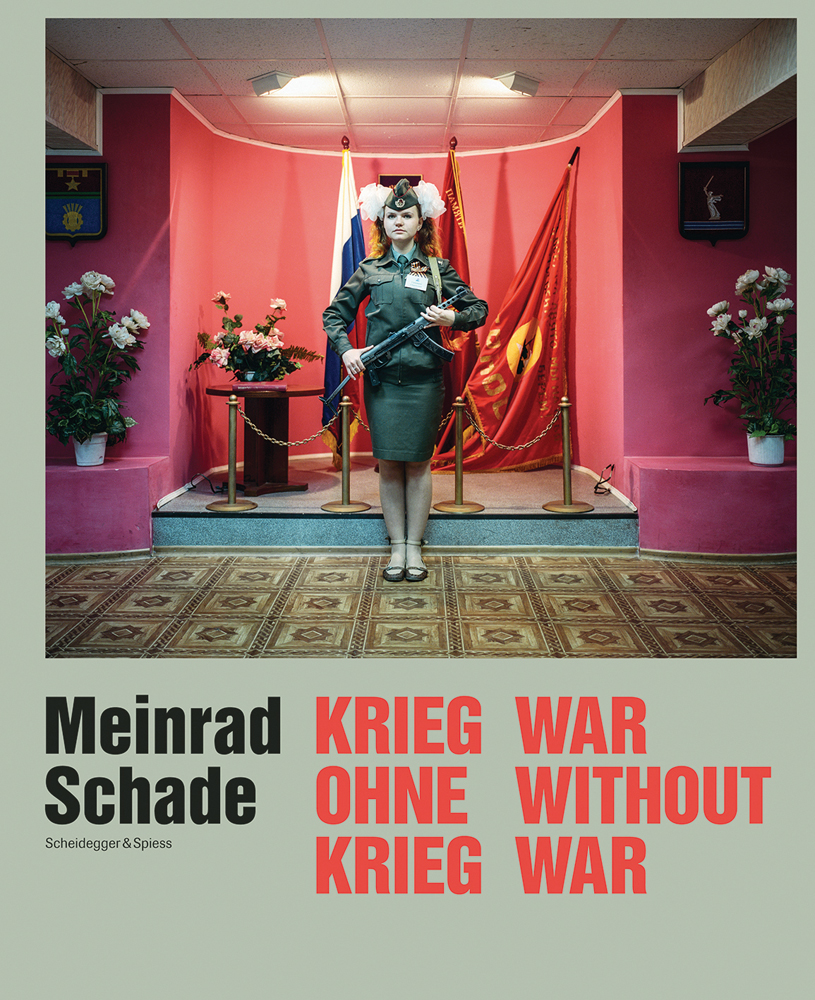