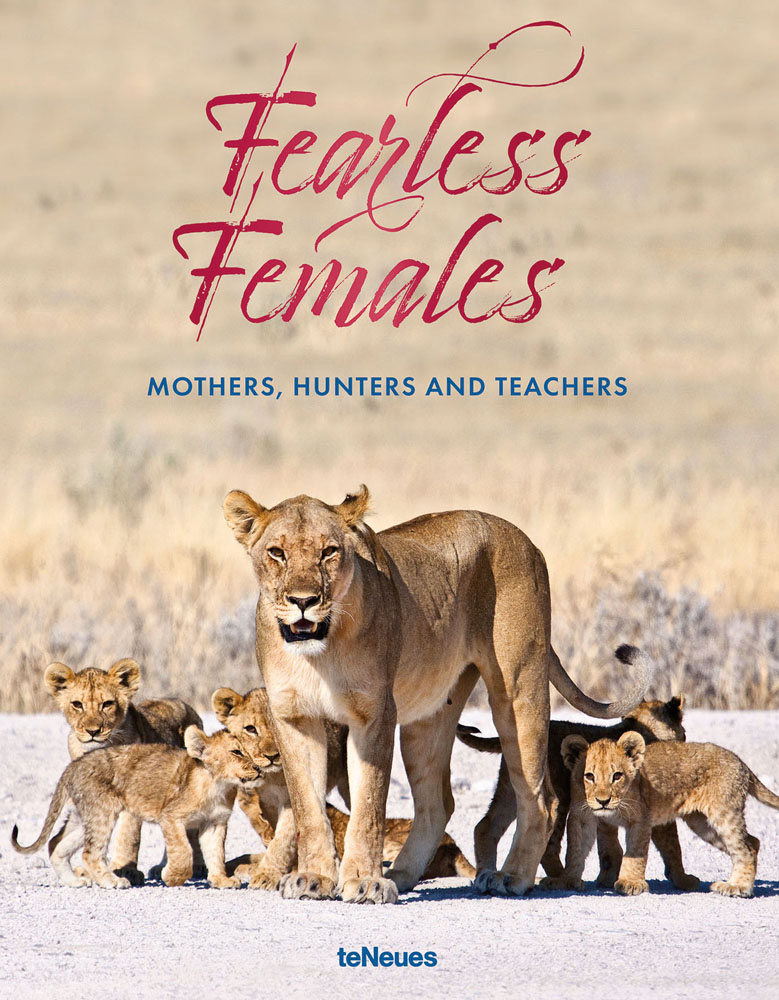 In the lion world, only the females hunt — because they do it best! The boss of a hyena pack? An alpha female. Even the lowest-ranking female of the pack is superior to her male counterparts. As for praying mantises? They keep interaction with men to the essentials, eating them right after mating for added nutrition.

The first photo book to focus exclusively on the female of the species, Fearless Females is a fascinating account of “feminine” strength throughout the animal kingdom. With some 150 photographs, accompanied by remarkable facts and extraordinary stories, the book reveals the fierce, formidable, and fascinating antics of she lions, elephants, and many other creatures. A refreshing reappraisal of “feminine” behaviour and a long overdue emancipation of nature and wildlife photography. 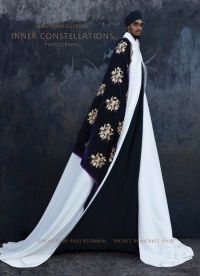 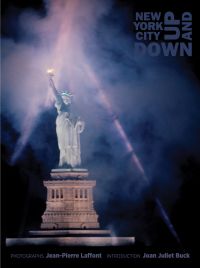 New York City Up and Down 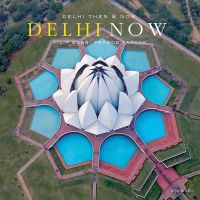 Delhi Then and Now 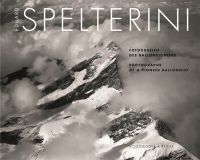