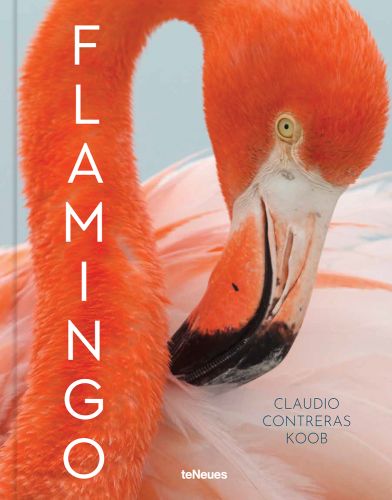 Rarely does a bird mesmerise us as much as the flamingo: Graceful, elegant and decked out in colourful plumage, it has evolved into a trendy bird with a cult following in recent years. And no one can give us a better understanding of this animal than Claudio Contreras Koob: A biologist and photographer, he has had a special relationship with the flamingos of his native Mexico since childhood. At a young age, he would disappear for hours into the swamps and mangrove forests of the Yucatan Peninsula to discover the local flora and fauna, where he encountered for the first time the breathtaking display a flamingo colony presents during mating season. Since that day, his love for nature, and especially flamingos, has been unwavering.

With over 120 spectacular photographs, this book offers a glimpse into the behaviour and life of a flamingo colony as never seen before. It is the result of over 20 years of a passion that combines biology and photography.

Text in English, German and Spanish.

Claudio Contreras Koob studied biology at the National Autonomous University of Mexico. He has dedicated himself to the profession of photography for more than 20 years and has been actively involved in various conservation projects throughout Mexico. His photographs have been published and exhibited both nationally and internationally, and he has received numerous awards in prestigious competitions such as the Wildlife Photographer of the Year, Nature’s Best, and Asferico. He is a full member of the International League of Conservation Photographers. Koob’s last expedition took him to Socorro Island in the Revillagigedo Archipelago, a UNESCO World Heritage Site, where he documented many endemic and endangered species. 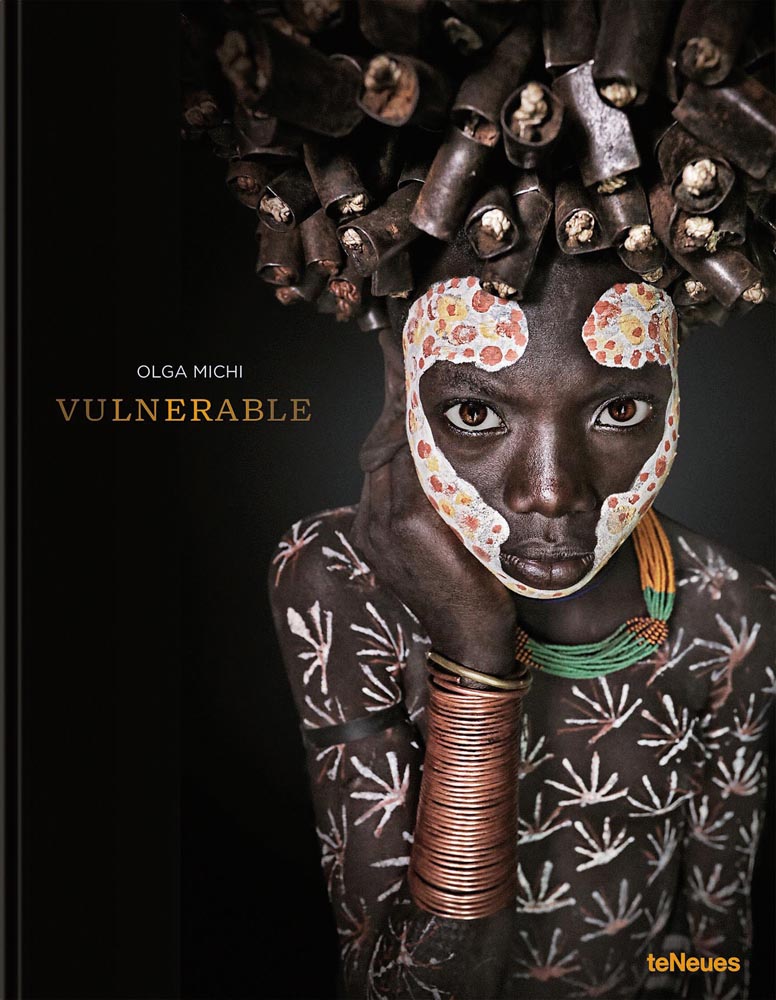 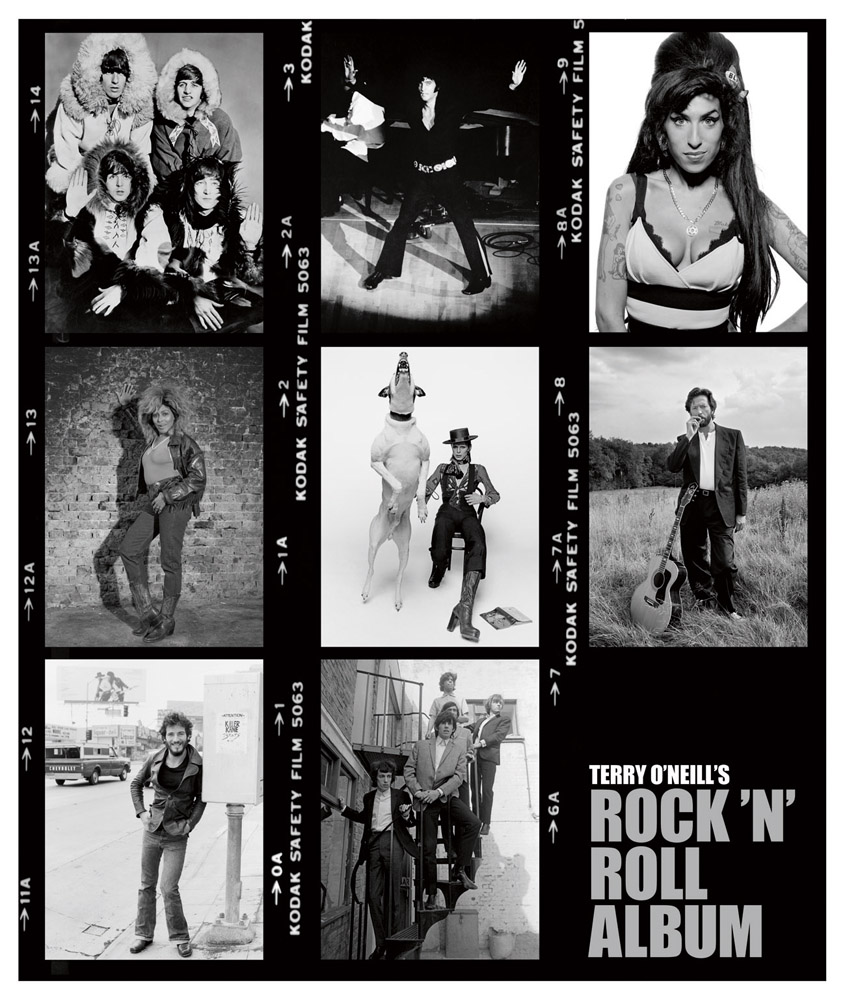 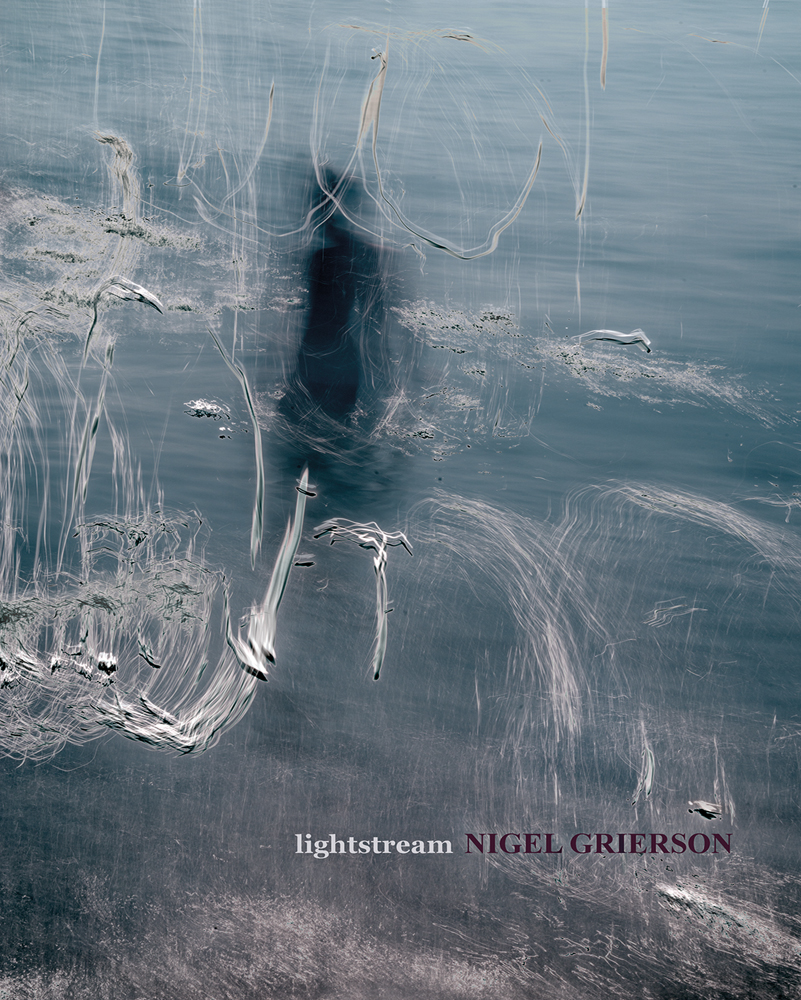 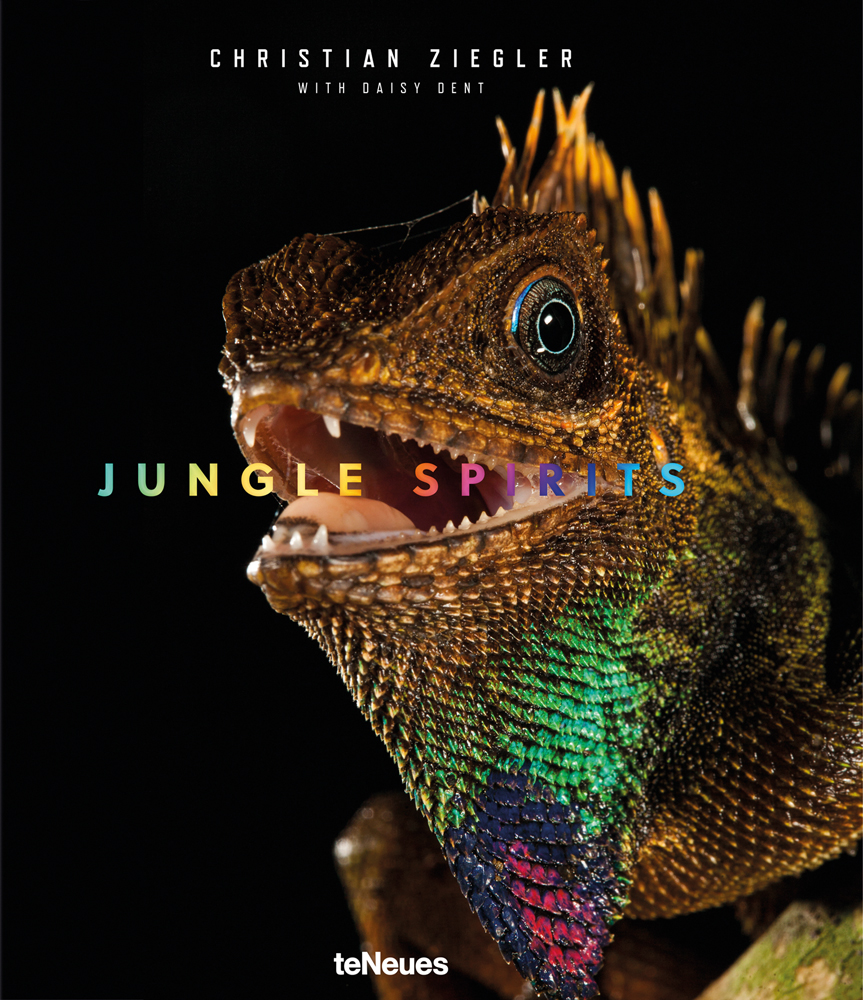