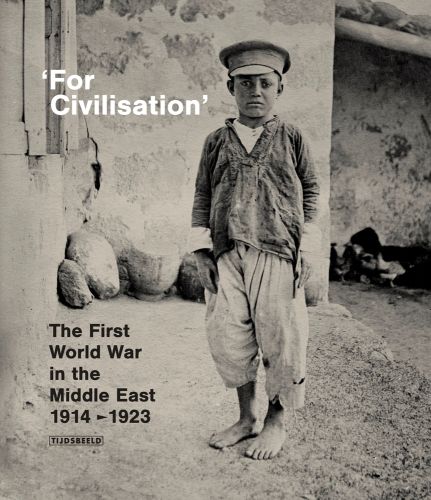 The Israeli‐Palestinian question, the tensions between Turkey and Armenia, the fate of the Kurds: anyone who wants to better understand current sensitivities and power relations in the Middle East must return to their origins during and after the First World War.

In 1914, war broke out in Europe, but also in the Middle East. The regime of the Young Turks sided with Germany and thus belonged to the side of the defeated in 1918. The Ottoman Empire disintegrated, and its borders were redrawn to suit the interests of Western powers.

A Turkish national movement led by Mustafa Kemal Atatu¨rk continued to fight for an independent Turkey until 1923. Elsewhere, new states such as Syria, Iraq, and Transjordan were founded and placed under French or British mandate. Dissatisfaction with this state of affairs propelled several local communities into conflicts that continued to smoulder and flare up for decades, right up to the present day.

In ‘For Civilisation’: The First World War in the Middle East, 1914-1923, Pieter Trogh unravels this complex history together with a team of 10 specialists selected by him for their breadth of vision and special expertise. 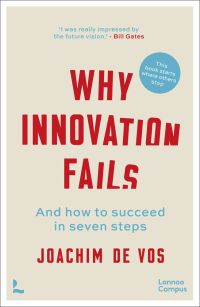 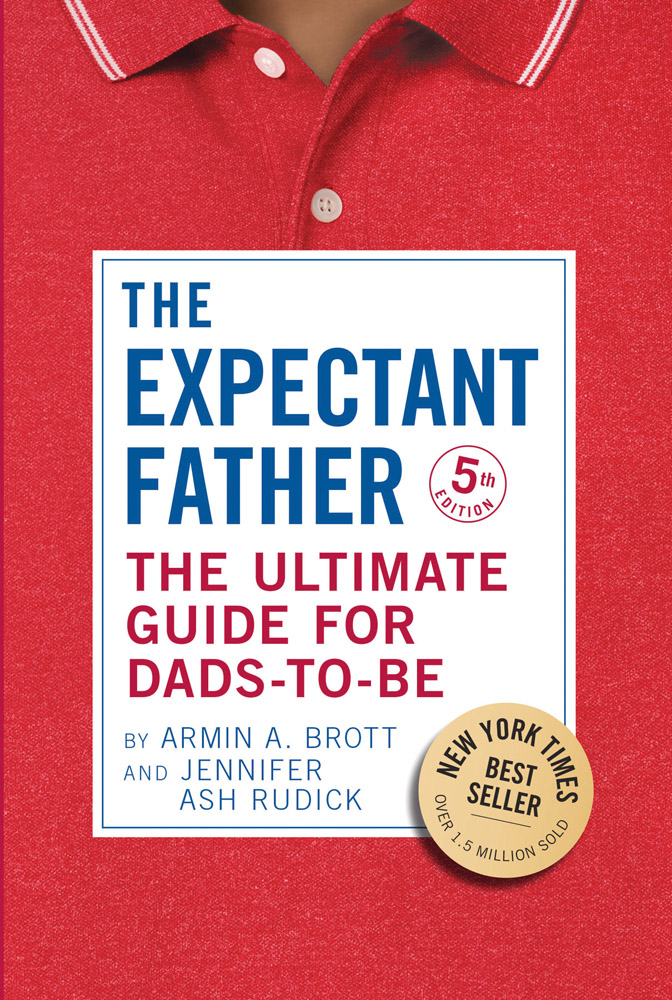 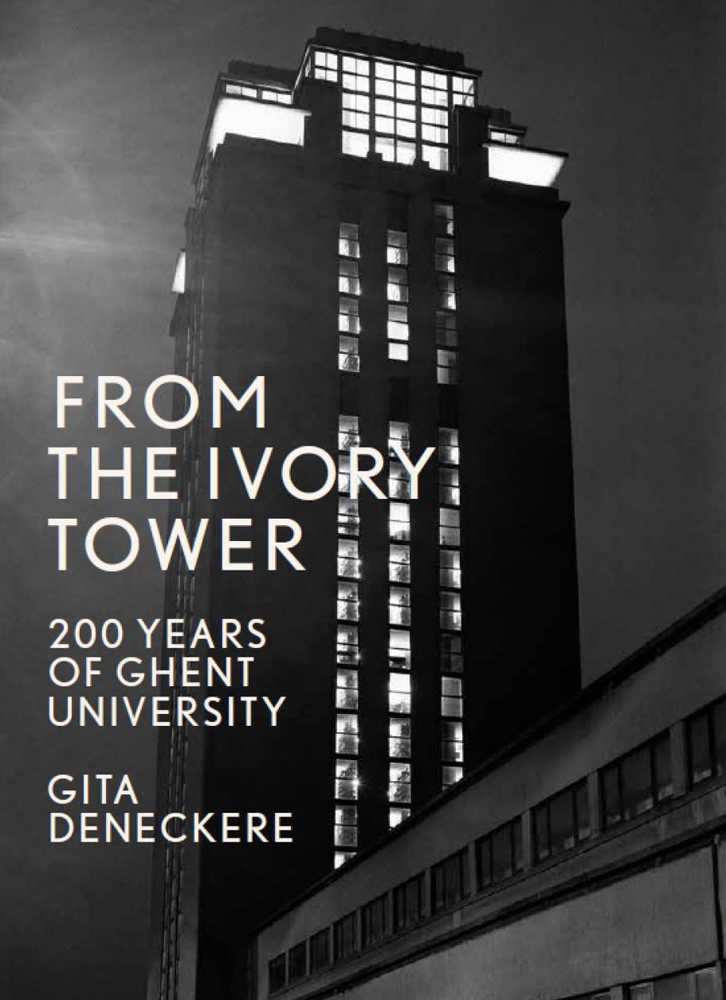 From the Ivory Tower 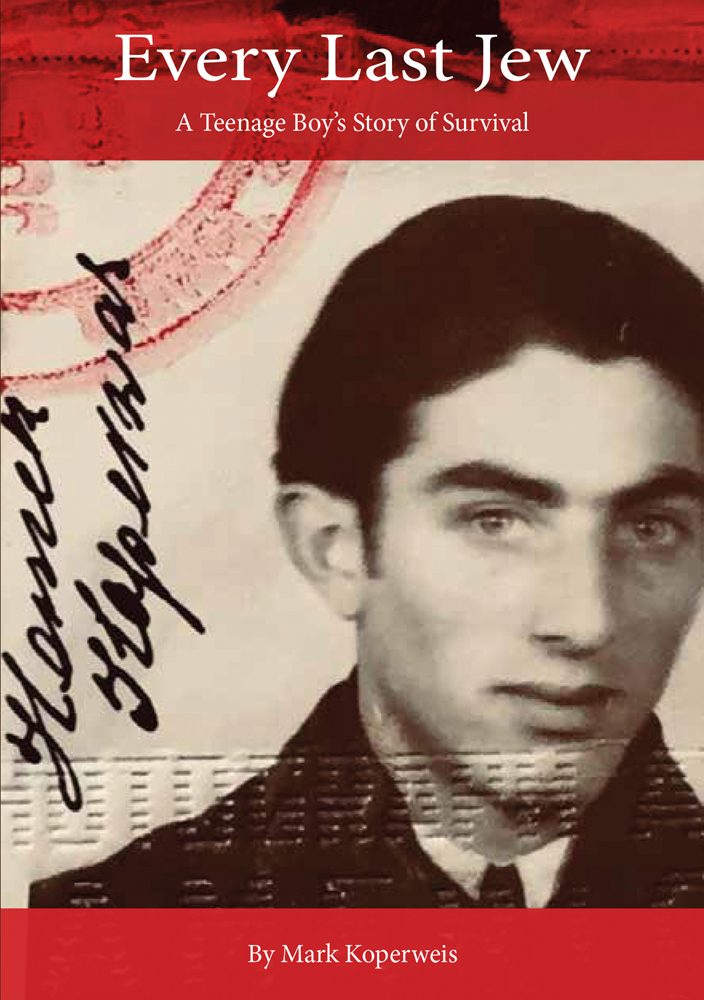