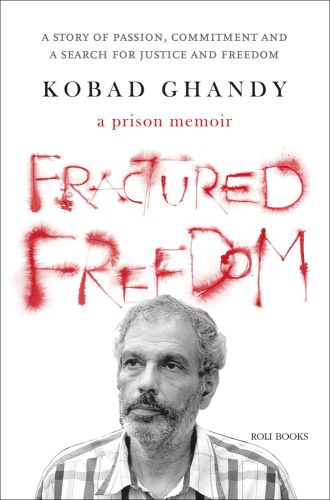 Born in the cradle of upper-middle-class privilege in a Mumbai Parsi household and educated at one of India’s finest schools, Kobad Ghandy’s life and career could have scaled heights in the bustling world of corporate finance. Only it did not. Instead, he chose to become an activist working for the oppressed of the country.

Shocked by the racism he witnessed in the UK as a student and learning of the horrors of colonial rule in India, he determined to serve those struck the harshest by the cruel inequalities of his country. Fractured Freedom takes you through the journey of an honest man and his partner, Anuradha’s, to a difficult destiny. Here is the story of two people who dedicated their lives in the service of the marginalised, and who believed that true revolution required direct action for a more human and just society. Part memoir, part prison diary, Ghandy bares it all looking back at their lives, love, loss and politics, so intrinsically tied together. Having languished in Indian prisons for over a decade, he tells of his long incarceration, of his fellow prisoners, and of the Kafkaesque experiences with the Indian legal system. This is the candid and unfiltered account of how an unjust system breaks the brave and bold-hearted. A story of life in extremes – the height of privilege and the depth of despair, a story of our times, of a path many would shy away from.

Kobad Ghandy studied at St. Mary’s School, Mumbai and at the Doon School, Dehra Dun from where he graduated in 1963. After obtaining a bachelor’s degree in Chemistry from Mumbai in 1968 he went to London to qualify as a chartered accountant. However, the racism he experienced in the UK led him to get involved in left activism (mostly communist/Maoist groups) to assert the self-respect of Indians within British society. During a particular protest, he was arrested and beaten by police amidst racist abuse. The subsequent sentence and three months in jail in London changed the course of his life. He returned to India in 1972 to dedicate his life to working with the downtrodden of the country. Soon after returning to Mumbai, Ghandy joined the Progressive Youth Movement (PROYOM) group and it was here that he first met Anuradha, his future wife. They both actively participated in Dalit, working-class and youth activities. After the Emergency was lifted in 1977, they helped form and worked in the civil liberties movement before moving to Nagpur in 1982 where they lived for almost two decades. In Nagpur, they chose to live in the Dalit basti, Indora, fighting battles at the forefront of various movements – for students, civil rights, women, workers, Dalits and adivasis. Ghandy was arrested in September 2009 and spent over a decade in various Indian prisons before being released in October 2019. 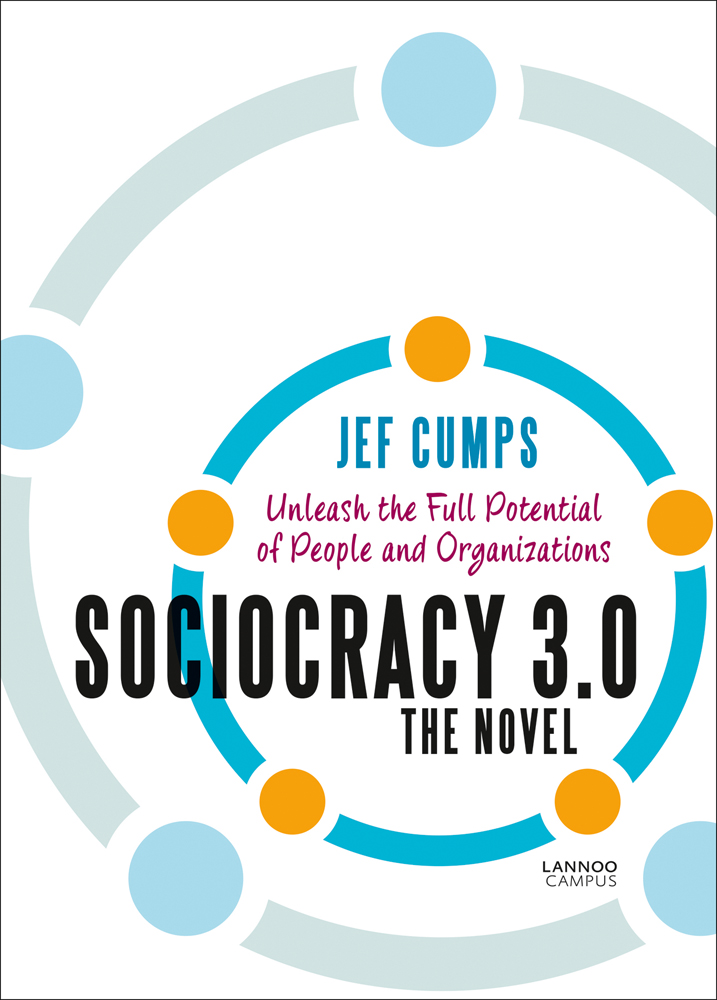 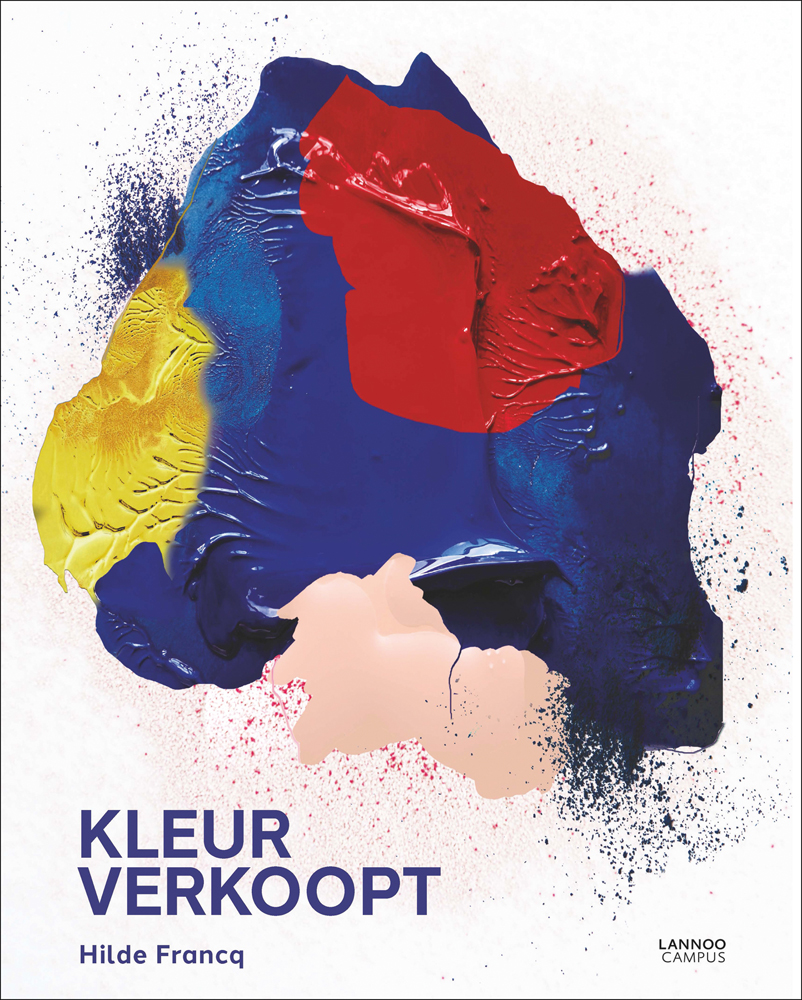 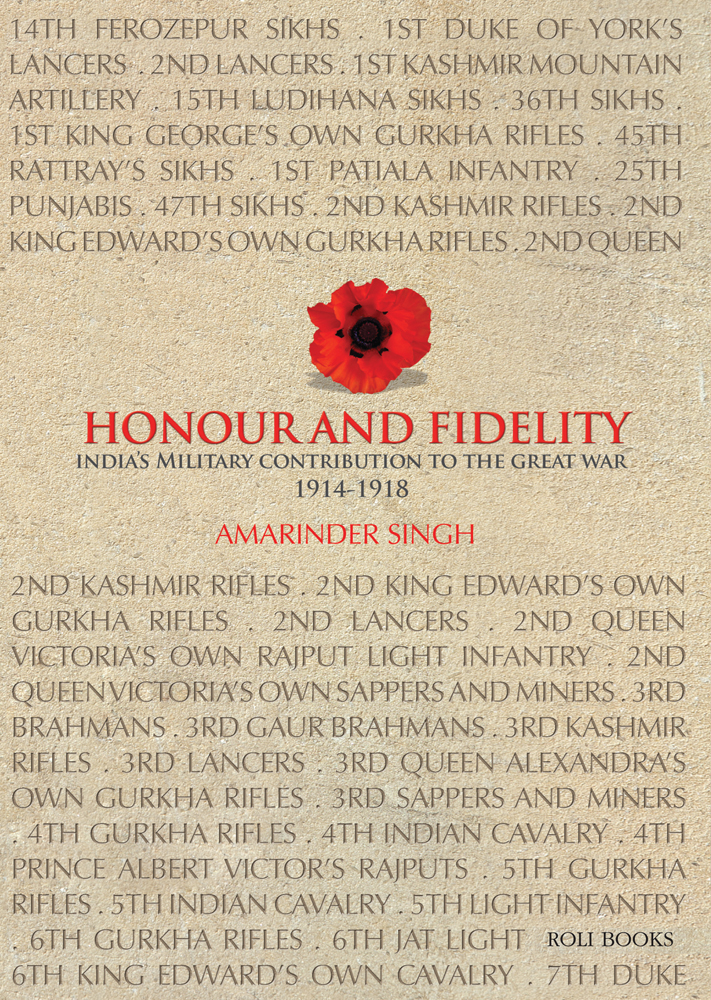 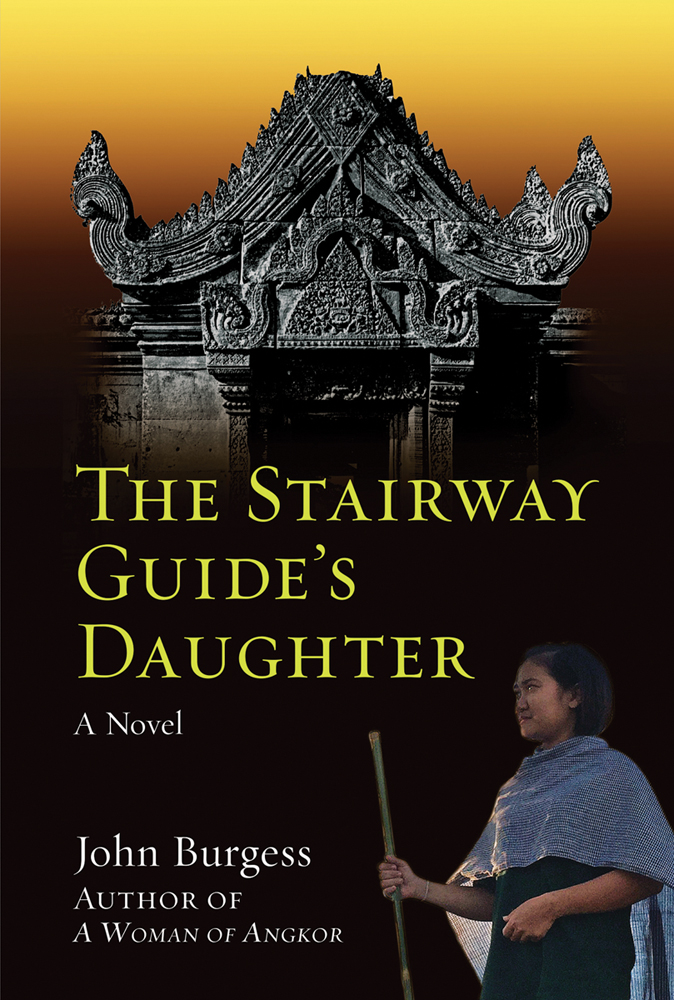