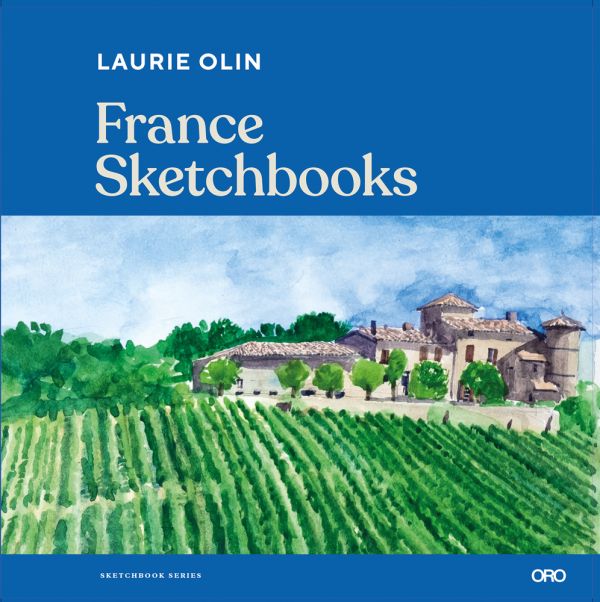 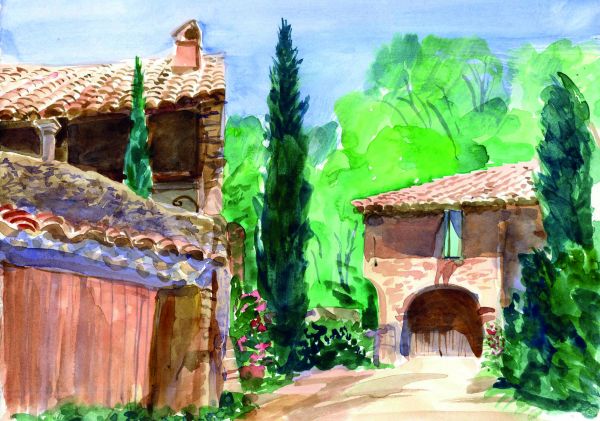 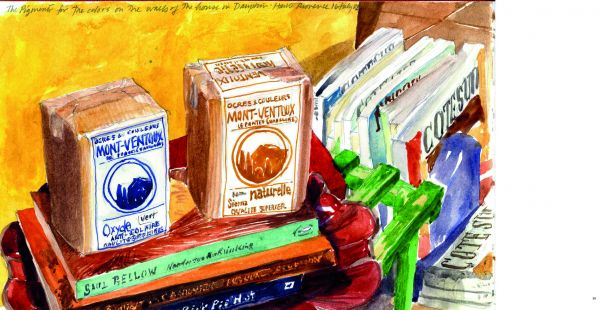 Amazon UK Bookshop UK Hive Waterstones
Log in to add this to your wishlist.
Share This Book...
Full Description
For centuries artists and designers have recorded places, people, and life in travel sketchbooks. Over a period of fifty years, Laurie Olin, one of America's most distinguished landscape architects, has recorded aspects of France: its cities and countryside, streets and cafés, ancient ruins, vineyards, and parks - from humble to grand, things that interested his designer's eye - taking the time to see things carefully. Paris in its seasons, agriculture in Provence and Bordeaux, trees, dogs, and fountains, all are noted over the years in watercolour or pen and ink. Originally intended for the pleasure of merely being there as well as self-education, this personal selection from his many sketchbooks is accompanied by transcriptions of notes and observations, along with introductory remarks for the different regions included: Paris, Haute Loire, Provence, Haute Provence, Normandy, Aquitaine, and Entre des Meures.
About the Author
Renowned landscape architect, Laurie Olin, lives in Philadelphia where he taught at the University of Pennsylvania for forty years. His award winning designs include Bryant Park in New York, The Getty Center in Los Angeles, and the Barnes Foundation in Philadelphia. Pablo Mandel, director of Circular Studio, is a graphic designer renowned for his work with a variety of firms, ranging from notable architecture studios, universities, publishers, musicians, and artists in Canada, the United States, Australia, Japan, Singapore, China, Italy, Germany, England, Spain, Chile, and Argentina. He graduated from Buenos Aires University in 1995 with a degree in graphic design. His book designs have been published worldwide and have won several awards.
Look Inside
Specifications 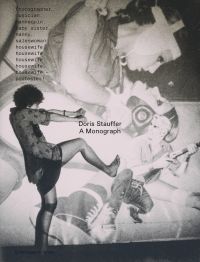 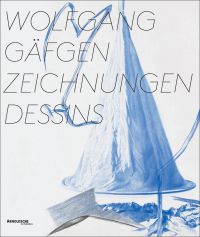 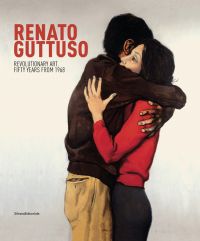 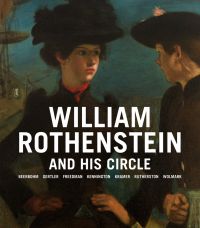 William Rothenstein and His Circle