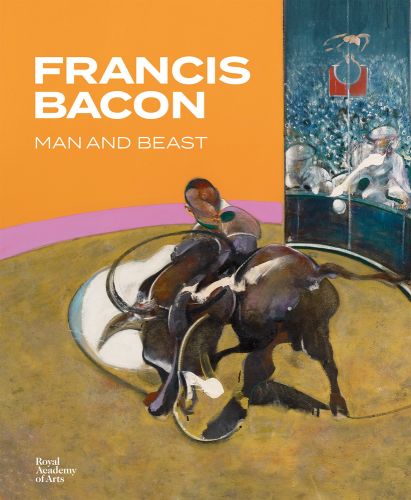 Francis Bacon is considered one of the most important painters of the twentieth century. A major exhibition of his paintings at the Royal Academy of Arts, planned for 2020 but postponed because of the pandemic, explores the role of animals in his work – not least the human animal.

In this fascinating publication – a significant addition to the literature on Bacon – expert authors discuss Bacon’s approach to animals and identify his varied sources of inspiration, which included wildlife photography and the motion studies of Eadweard Muybridge. They contend that, by considering animals in states of vulnerability, anger and unease, Bacon was able to lay bare the role of instinctual behaviour in the human condition. 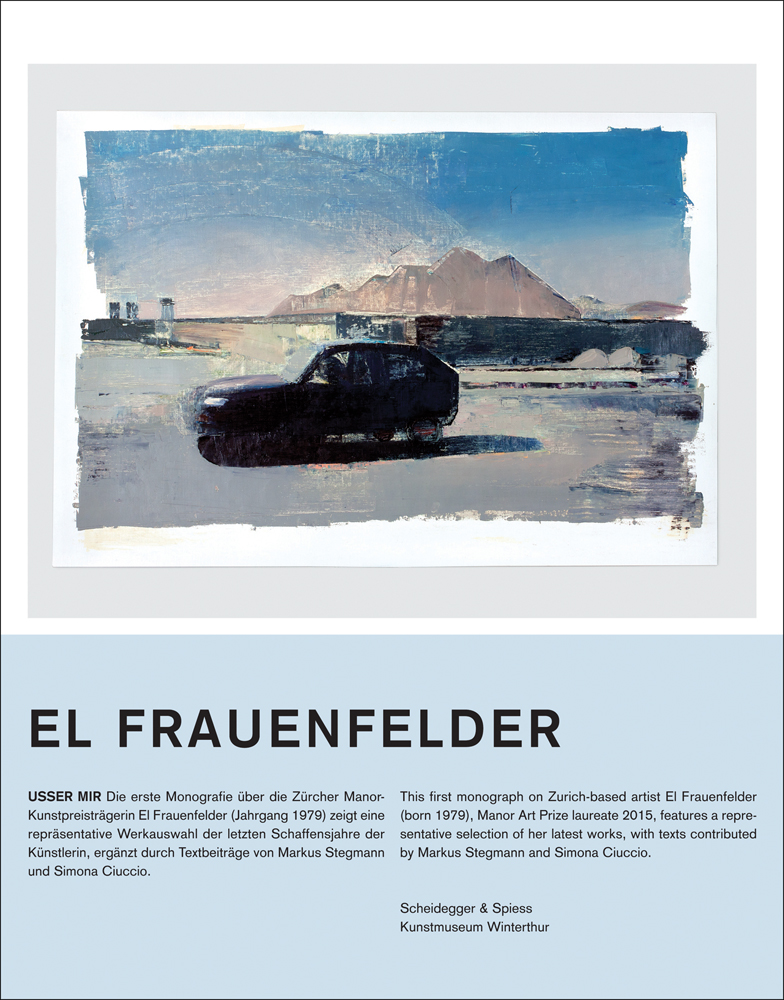 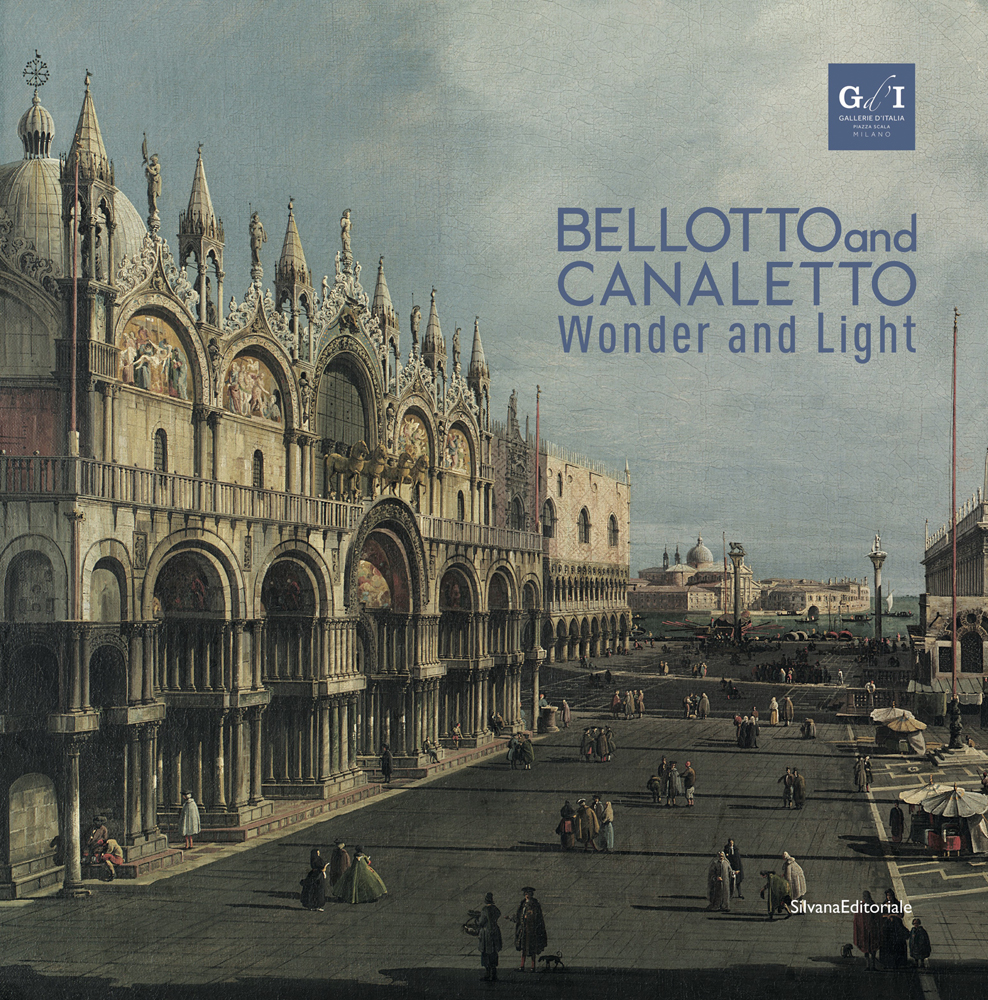 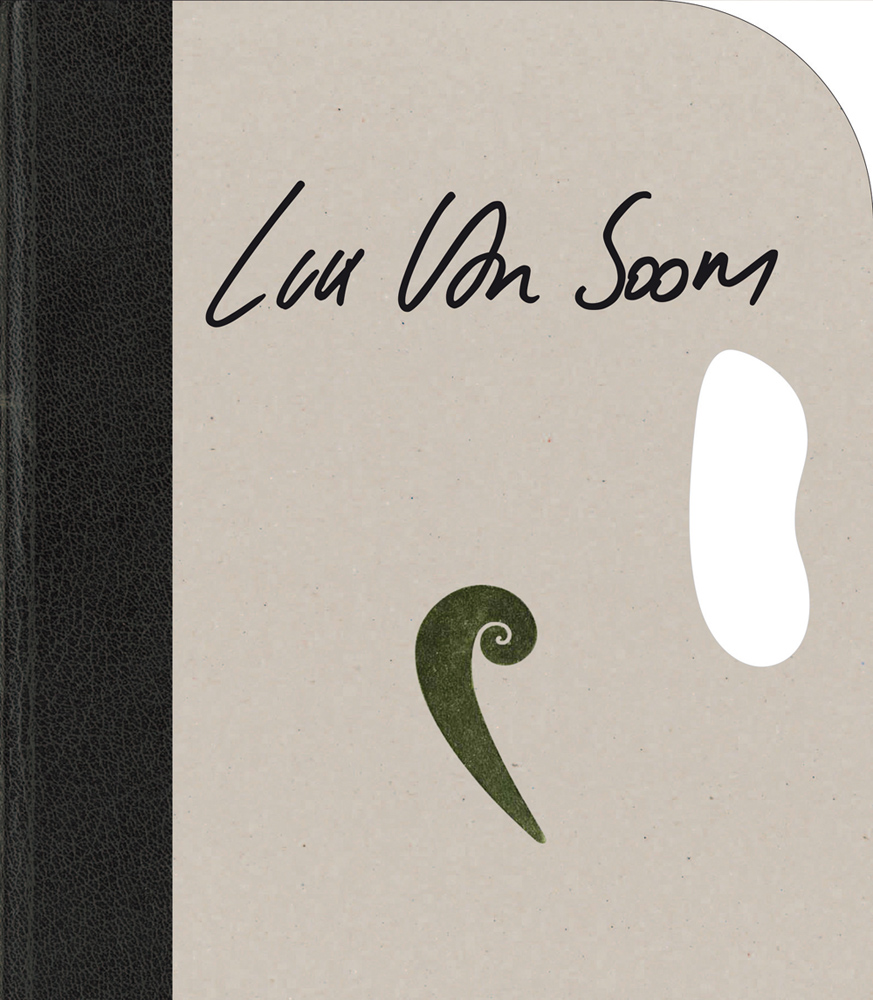 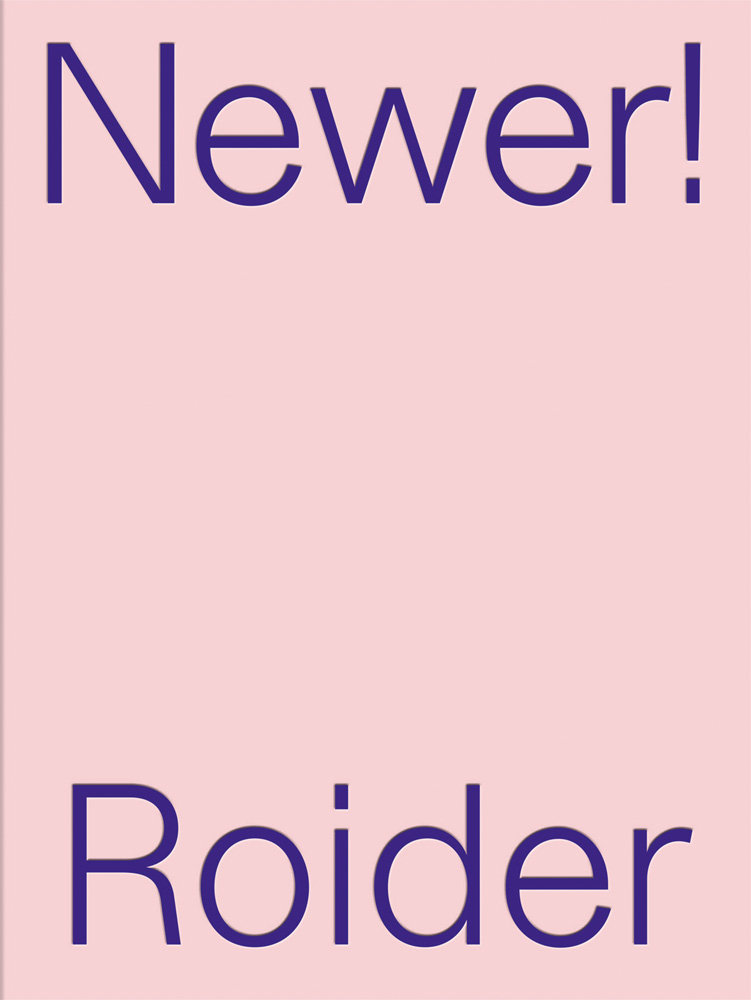