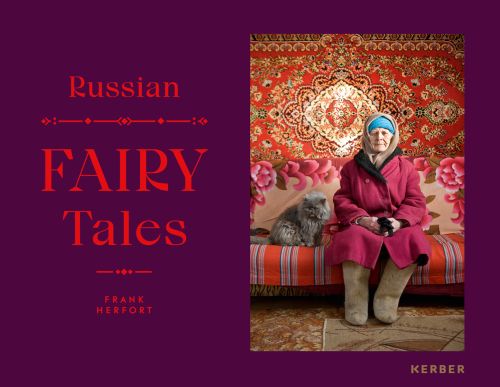 Fairytales
is a work about the mystery and myth of the largest country in the world. Treading the line between poignant realism and humorous fantasy, Frank Herfort’s project Fairy Tale of Russia is a mesmerising, thought-provoking and at times chilling collection of photographs from his journey through Russia. Surreal imagery, colours and scenes lead on to candid shots of post-soviet aesthetic in an honest and strikingly human sequence of photos. German photographer Frank Herfort has spent over a decade photographing the insides and outsides of spaces throughout the East. His style is influenced by social realism: people are shown in their everyday life, which seems to be made up by banal details. His large-format artworks are hence an artistic combination of the surreal and the straight-lined, with an irony detectable in the pictorial language. Herfort’s work brings a modern twist, seemingly imported from the outside, that eradicates markers of time or context and persuades the viewer to create their own narrative.

The images make a surreal, absurd impression; they raise more questions than they answer. Each image in this series stands alone and tell its own story, but together they seem to tell a whole fairytale.

Text in English, French, and German. 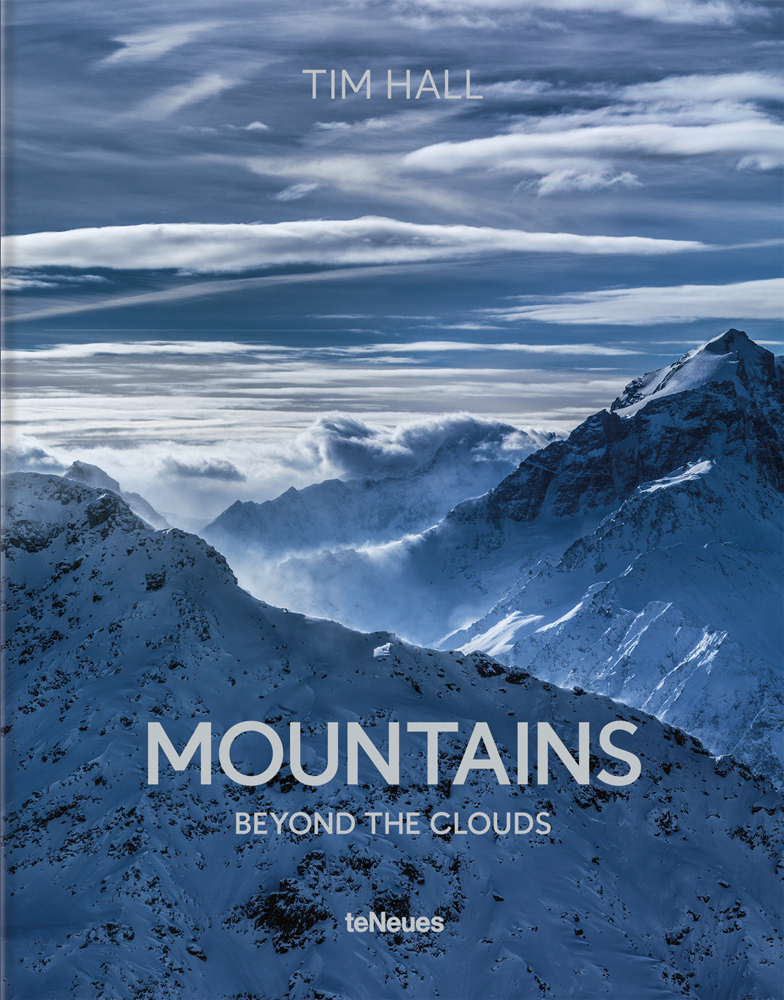 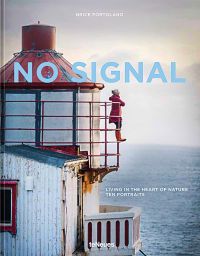 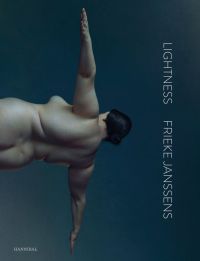