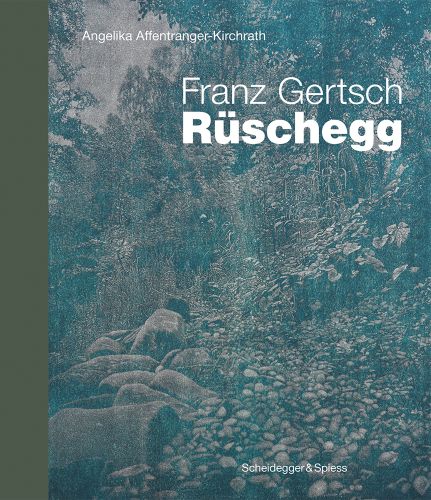 Swiss artist Franz Gertsch, born 1930, is one of the most important exponents of photorealism worldwide. Yet unlike many of his fellow artists, he takes liberties when translating a photograph into one of his large-format paintings or prints, thus animating his depictions of human faces or landscapes.

Rüschegg, created in 1988, represents a landmark in Gertsch’s oeuvre. It is both his first attempt in woodcut for a landscape, and his first large-format work in that genre. Abandoning painting for nearly a decade as of 1986, he developed a special woodcut technique. Having worked in portraiture almost exclusively for many years, Gertsch now begins his exploration of nature.

Starting from a view of his garden in the Swiss village of Rüschegg, Gertsch singles out some of its elements, such as a footpath, rocks, shrubs and trees, grass and leaves, taking them as individual motifs first for woodcuts and later for monumental ‘portraits’ of such pieces of nature. Thus, Rüschegg also stands for Gertsch’s movement away from the representation of humans to that of nature, just as it links his later work with the landscape studies of his early years.

About the Author
Angelika Affentranger-Kirchrath lives and works in Zurich as a freelance publicist, critic, and curator.
Look Inside
Specifications 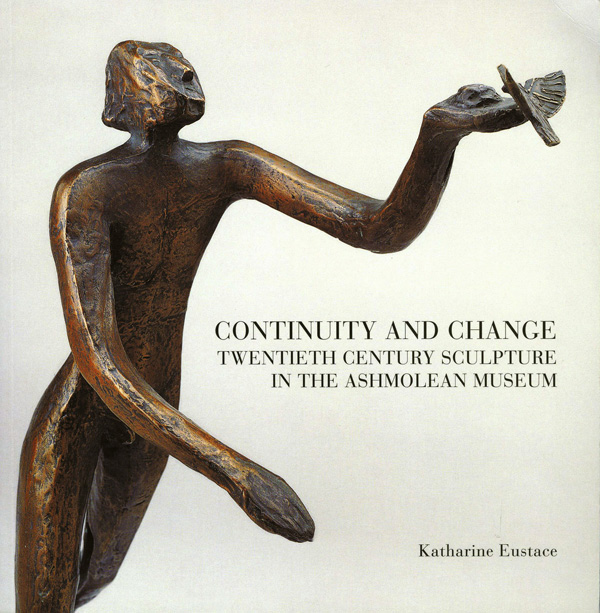 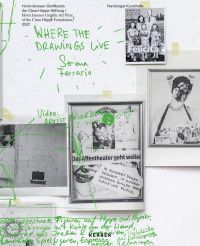 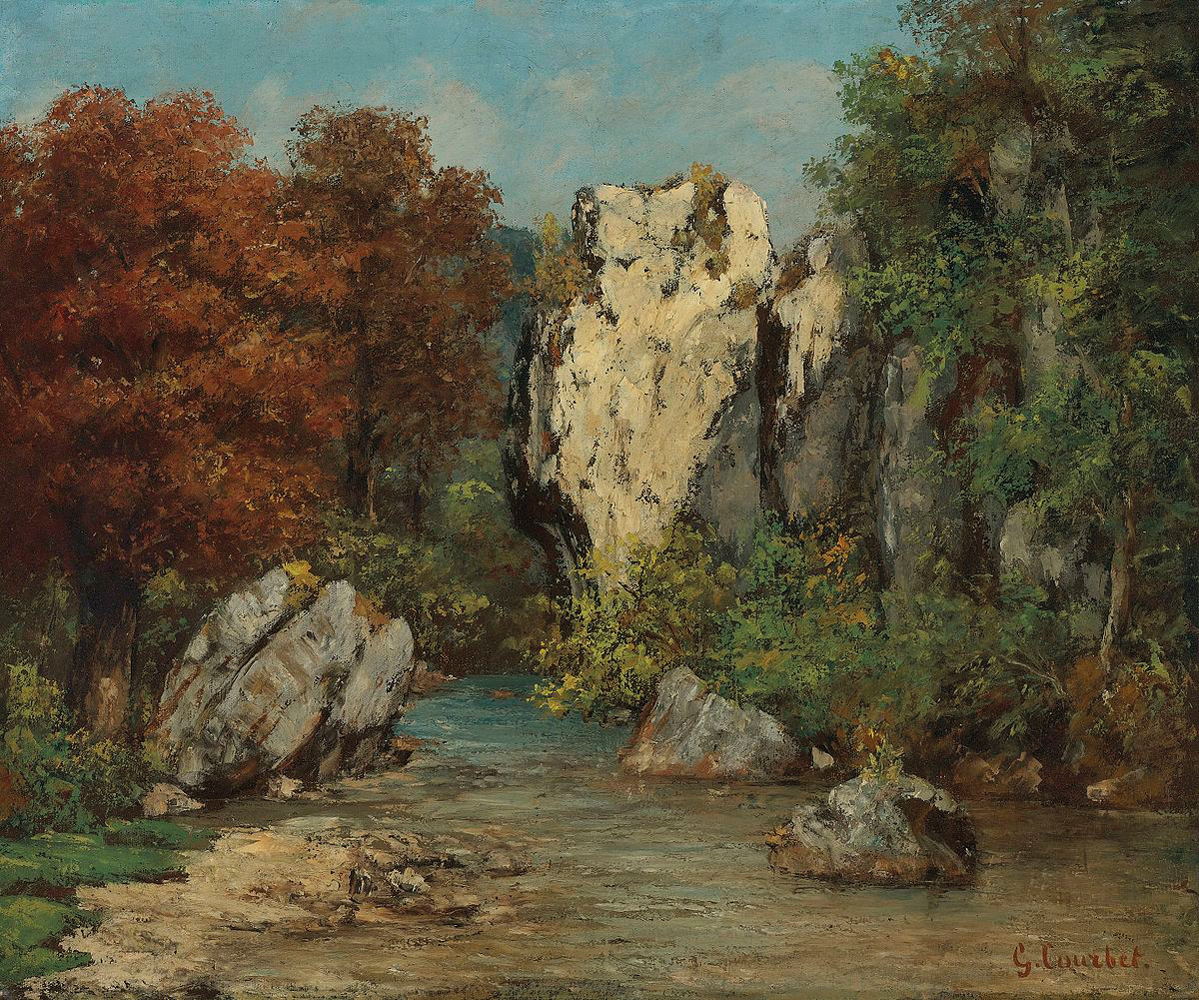