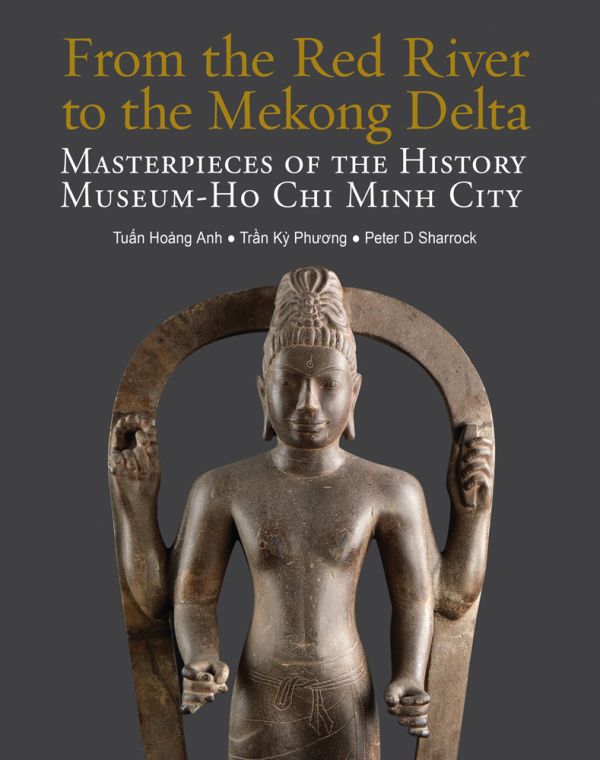 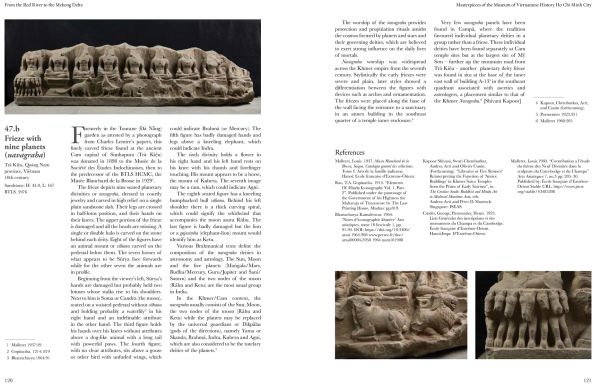 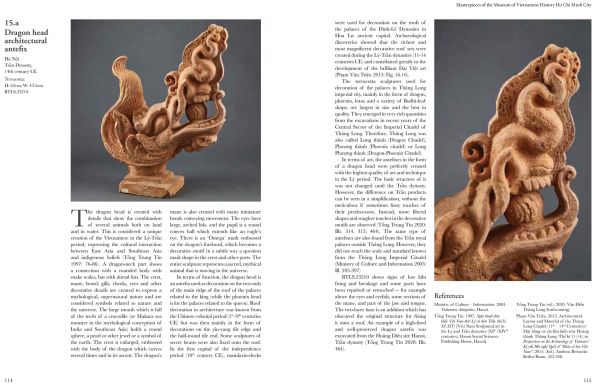 From the Red River to the Mekong Delta

From the 2nd century CE to the 19th century, the people of the fertile estuary of the great Mekong River created treasures of sacred art, architecture and accomplished feats of water engineering that are coming to light in Vietnam’s vigorous new archaeological research programmes. The large stilted wooden houses of Oc Eo, the early Venice of the maritime routes of the East in the earliest centuries of the first millennium, drew in ships with precious cargoes from Rome, India and China to trade while waiting for the change of the monsoon wind to continue their voyages.

Chinese annals record that the early polity they called ‘Funan’ ruled 1,000 km of coastline along the shipping route. Among the earliest Mekong Delta Buddhist icons are a breathtakingly elegant 2.7m tall Buddha carved in hardwood that has survived more than 1000 years in the delta mud and a 29cm bronze Buddha that arrived on a trading ship from the 6th century Chinese Northern Qi dynasty. Very early Vishnu statues wear high, floral mitres and clasp war conch-trumpets on their left hip, and Shiva’s face stares out from stone lingas.

The Ho Chi Minh Museum collection conserves diverse masterpieces of the art from Vietnam, from the prehistoric Dong Son drums of the Red River Delta in the north to the vibrant Hindu and Buddhist statuary of the former kingdoms of Champa in Central Vietnam. In addition, there is an immense array of art and imperial furnishings of the last Vietnamese dynasty, the Nguyen, which was founded in the Mekong Delta at the beginning of the 19th century. There are refined inlaid wooden cabinets, sets of the finest blue and white ceramics and embroidered silken court costumes worn by the royal family, as well as huge wooden and ceramic Buddha statues which played crucial social and political roles in establishing the dynasty and quelling its foes.

Peter Sharrock experienced the American war in Indochina for four years as the Reuters correspondent and discovered how, as the French said, Indochina ‘attaches to the skin’. The war put the large Angkor temple complex out of reach and this was prolonged as Cambodia closed on itself and underwent the agony inflicted by Pol Pot. He finally reached Angkor in 1990, when landmines abounded and control of temples passed daily between the government and the Khmers Rouges. His doctorate is on a new interpretation of the Buddhism and imperial politics of the greatest king of ancient Cambodia, Jayavarman VII.